Few men have been more influential to rock and roll’s sound, look and spirit than Iggy Pop, and yet his 50-year career has only seen one Top 40 hit. It’s astounding, and it must have been more than a little frustrating at times, but it must be even more inspiring for the singer, songwriter, and larger-than-life personality to witness generations of artists honor his life’s work with brilliant covers.

From the old school punk days to the current age, Pop’s peers, contemporaries and musical progeny have taken a cool and creative eye to some of his most beloved fan favorites and album deep cuts. Today, we honor his continuing legacy and the influence he still wields by taking a closer look at 10 of our favorite and most left-field Iggy Pop covers, guest starring The Stooges, too.

Listen To The 10 Covers That Nearly Out “Iggy” Iggy Pop As You Read About Them! 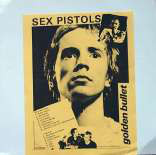 Iggy Pop and The Stooges are considered founding fathers of punk. The Sex Pistols are one of the most iconic punk bands in history. Of course Johnny Rotten and his band of bastards took up the clanging madness of this timeless classic from 1969’s debut The Stooges. “No Fun” was a constant set piece for the Pistols who famously played it sluggishly and begrudgingly before storming off stage during its infamous final show, the only song they played at all. 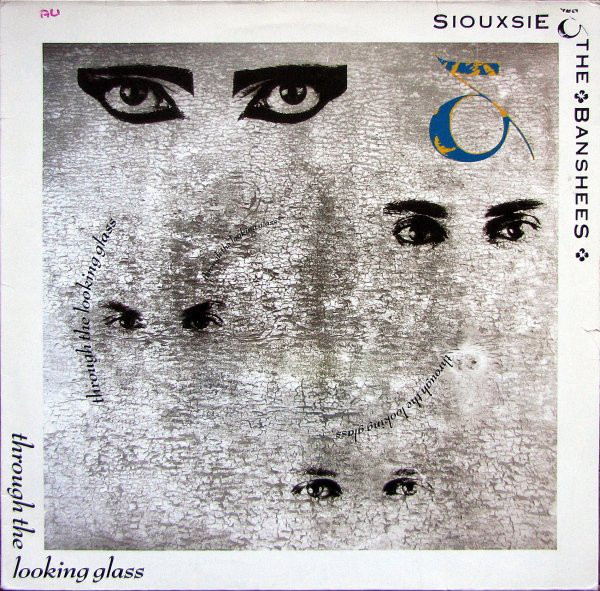 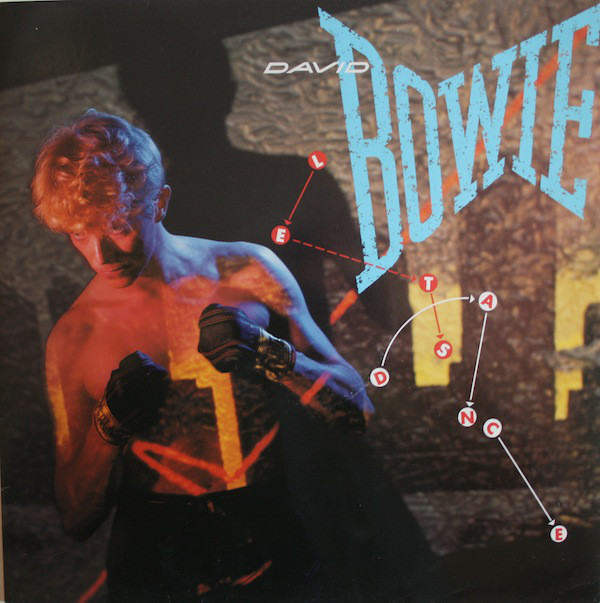 Bowie’s version of “China Girl” is decidedly the more commercial hit, but discerning fans will note that it was Iggy Pop who first released the famous tune as part of his debut solo LP The Idiot in 1977. Bowie and Pop wrote the song together, though Pop’s original version is more stripped down compared to Bowie’s signature glamour. Bowie’s pop hit was released on Let’s Dance in 1983. 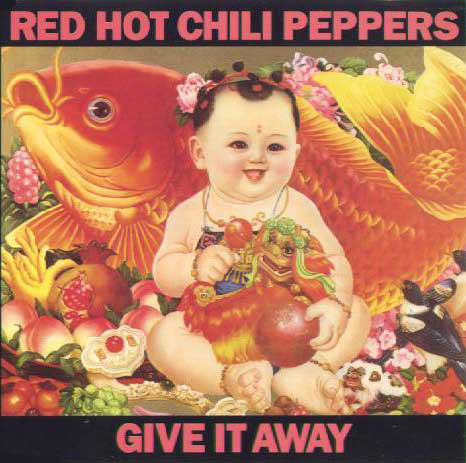 A lot of bands have tried their hand at “Search & Destroy,” but we think the Red Hot Chili Peppers have the most energetic, true to form, wild man wail of the bunch. It’s a setlist favorite for the California crew that saw official release on Under the Covers: Essentual Red Hot Chili Peppers in 1998, as well as a B-Side for the singles “Under The Bridge” and “Give It Away” in 1991. 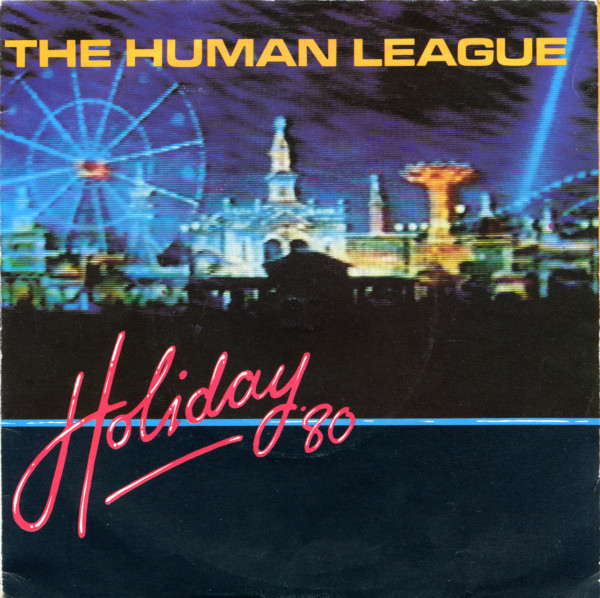 The hand claps are a little louder and the synths are a little brighter on The Human League’s take on “Nightclubbing,” but the nights are just as sleazy as when Pop first mumbled his way through the darkness on The Idiot. This version was released on 1980’s Holiday ’80. 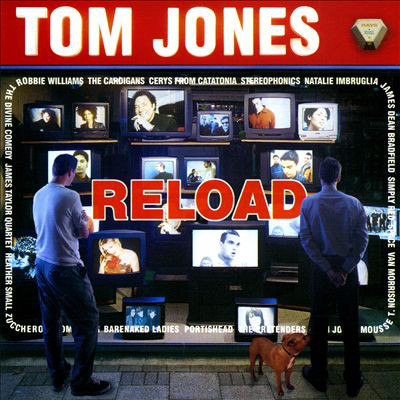 Now, The Pretenders you can definitely imagine jammin’ to Iggy Pop, but Tom Jones? That’s a cut from left corner, to be sure, but the old crooner sings about drugs and gutters with as much mean grit as anyone who’s been down on their luck and found a way to love it. 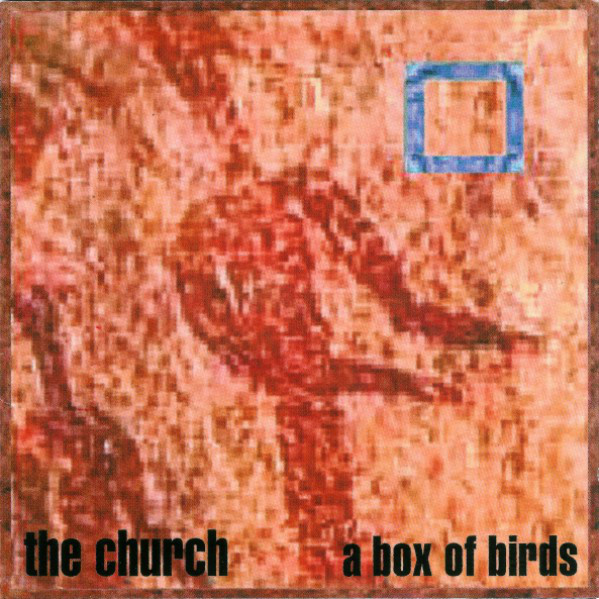 Pop’s 1979 LP New Values was particularly beloved by Australian audiences. Aussie psych rockers The Church must have found divine inspiration in its moody blues, especially the droning, sinister sound of “The Endless Sea,” a song it covered with mystical, new romantic flair on 1999’s A Box of Birds. 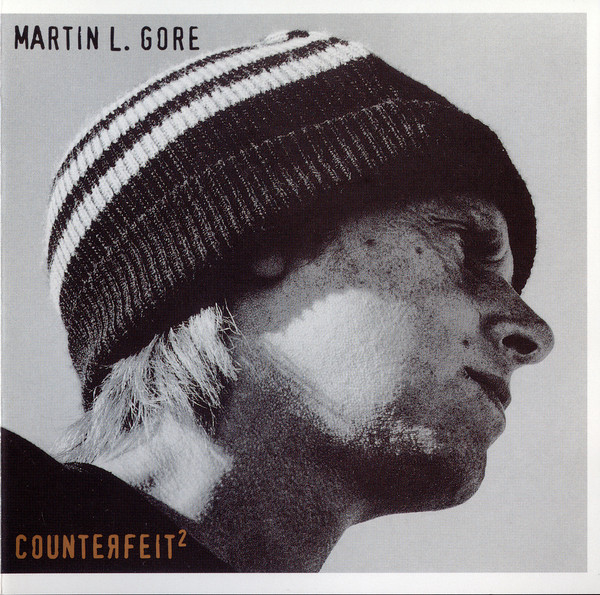 Depeche Mode’s creative tour de force brings his stylish, slinking darkness to this cover of The Idiot deep cut “Tiny Girls.” His desperate, longing voice is perfect over the cold, electric beat. No doubt Pop must have appreciated the dichotomy of hard and soft on this 2003 rework, released on Gore’s Counterfeit 2. 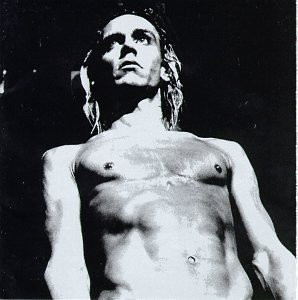 A deeper cut from The Stooges’ 1977 debut got some love from NYC alt rockers Nada Surf in 1997. This down tempo, soulful ballad was released on Nada Surf’s album We Will Fall. It draws you into a swirling sea of mysterious sound, and you’ll find yourself surprisingly happy to drown – but watch out! There’s a kicker hidden under those stormy waves. 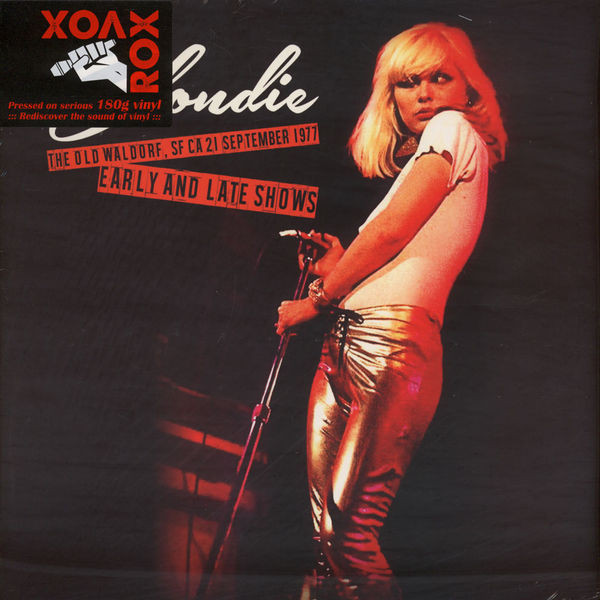 Debby Harry and her iconic NYC band never released this Iggy Pop cover on an official pressing, but they liked to play it live throughout their career. Another cool cut from 1977’s The Idiot, you haven’t heard boss bitches until you’ve heard Harry’s gnarling growl over the chugging guitars. New Yorkers do New Yorkers so well.

Dig into Iggy’s catalog of vinyl in the Discogs’ Marketplace and start adding that wax to your collection!