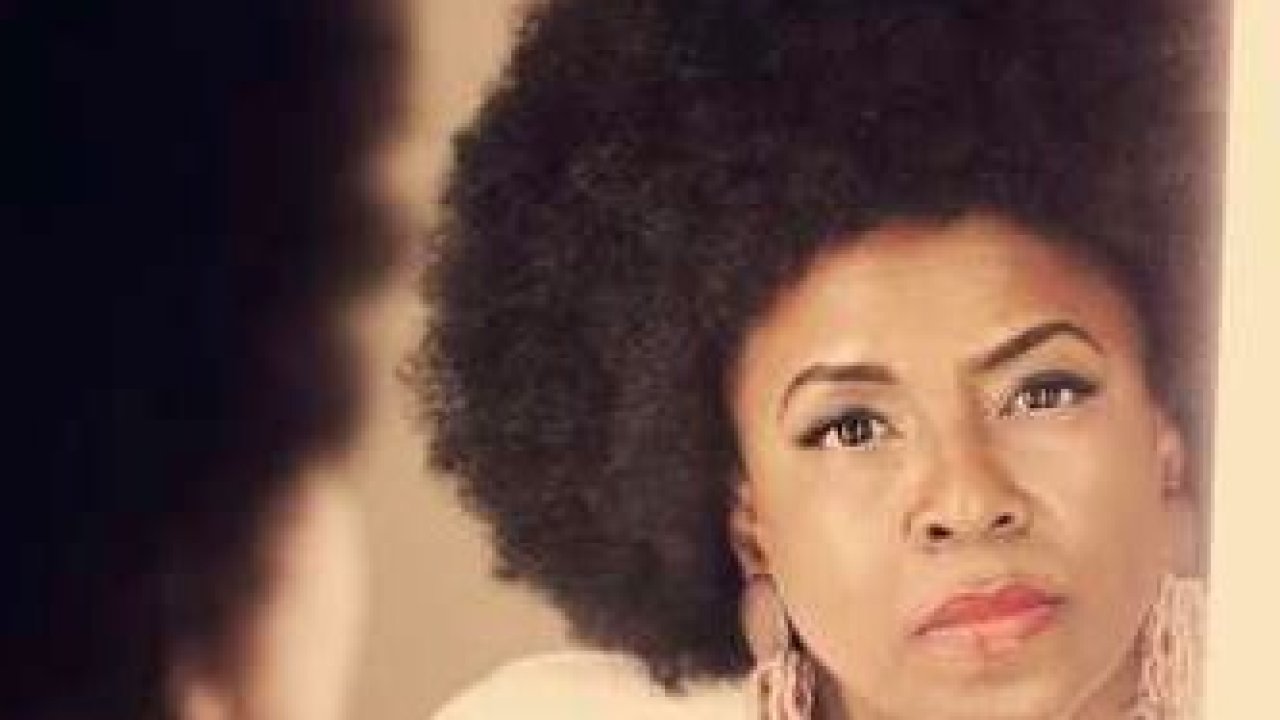 When Betty Wright’s “Clean Up Woman” hit the top 40 in 1971, even kids listening on transistor radios knew that she wasn’t talking about a janitor. Something was up and Wright was mad as hell. It wasn’t until years later that we’d learn about the evil ways of love.

Wright, who died May 10 at age 66 from cancer, was an extraordinary singer who never got the same acclaim as many of her contemporaries. The Miami native’s career stretched from 1968’s My First Time Around to 2014’s Living… Love… Lies, and along the way she made history by becoming the first black woman to earn a gold record with an album released on her own label, 1988’s Mother Wit on Ms.B Records. In other words, Wright was a boss and her ample catalog is well worth exploring in depth. Her expressive, supple voice was fueled by emotion and when she climbed into her celebrated “whistle register,” something normal humans can’t hope to achieve, it was always a stone-cold thrill.

So on this weekend when we’ve also lost a pioneer of popular music in Little Richard, let Miss B console you. She understood your pain because she understood hers, but more importantly she realized that something beautiful lay on the other side of that pain. Wright’s signature song never, ever gets old. Released when she was a wise old woman of 18, it’s a twist on the usual cheating song in that Wright realizes that she’s ultimately to blame. Listen to it once and you’ll listen to it 15 times.

What a nasty groove. In case you can’t tell by, say, 20 seconds into the song, this one is about sex. Lots of sex. A crazy amount of sex.

This massive 1978 disco hit probably made Aerosmith fans cringe but sounds incredible now that we’re long past looking down our noses at disco. Wright won a Grammy for this one, on which she was a featured vocalist with Peter Brown getting the top billing.

One of Wright’s biggest hits, this struck a chord in 1988 with the modern R&B audience and surely got the attention of Mary J. Blige, who echoed the song’s sentiments from a slightly more cynical perspective throughout the 1990s. The title track of Wright’s 1972 breakout album, I Love The Way You Love, which also includes “Clean Up Woman,” is slinky, seamless funk with a decided Curtis Mayfield vibe.

Wright’s first single has a classic Motown feel and addresses the dichotomy between the expected sexual behavior of men and women. It’s not exactly enlightened but has a glorious chorus and Wright is in typical fine voice.

This Lifetime movie plot was written by Wright but hopefully it was fiction, because no one wants the babysitter walking off with your man. It has an insane bounce and a killer harmonica solo.

From Wright’s 1968 LP, My First Time Around, “I’m Gonna Hate Myself In The Morning” finds Wright, who was just a teenager, understanding the innate nature of love and attraction. It’s basically a 1968 song about a hook-up where everyone knows it’s going to end badly. Real-life, in other words.

Another huge disco hit, this one marries beats per minute with traditional soul fire.

Ok, you’re not going to believe this. This is a cover of Helen Reddy’s saccharine women’s liberation hit that always sounded about as genuine as that one guy’s promise to pay you back, like, no later than Monday. Wright turns it into a statement, with teeth, heart, and soul. Brilliant. From her 1973 LP Hard To Stop.