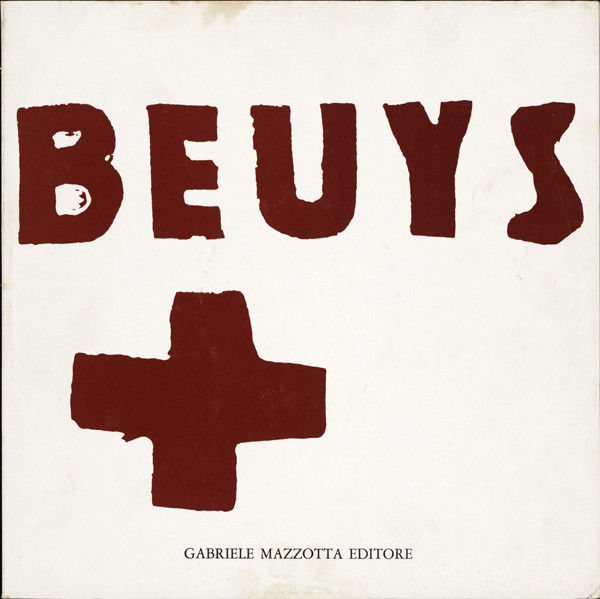 Non-Music is not a genre. In the database, Non-Music is comprised of everything from spoken word and comedy to field recordings and special effects. I am a rather involved collector of spoken word records and have well over a thousand pieces in my collection. I started out many years ago by recording standup comedy off a weekly radio show. It wasn’t really something I was consciously collecting until I had realized how much I had amassed. Since then I’ve been actively seeking out new and unique content. Some days, it feels like the pool of unknowns is drying up, but there always seems to be someone’s lengthy speech about something to be found somewhere.

This list is interesting and a perfect example of new discoveries. I knew nothing about any of the titles contained and got a chuckle at Slipknot being on a list that’s mostly experimental poetry. Oasis also is only on this list tangentially via an interview track on one of the CD’s. Duplication of some titles is only natural as well as Non-Music is a relatively unpopulated part of the database. Let us know your favorites in the comments!