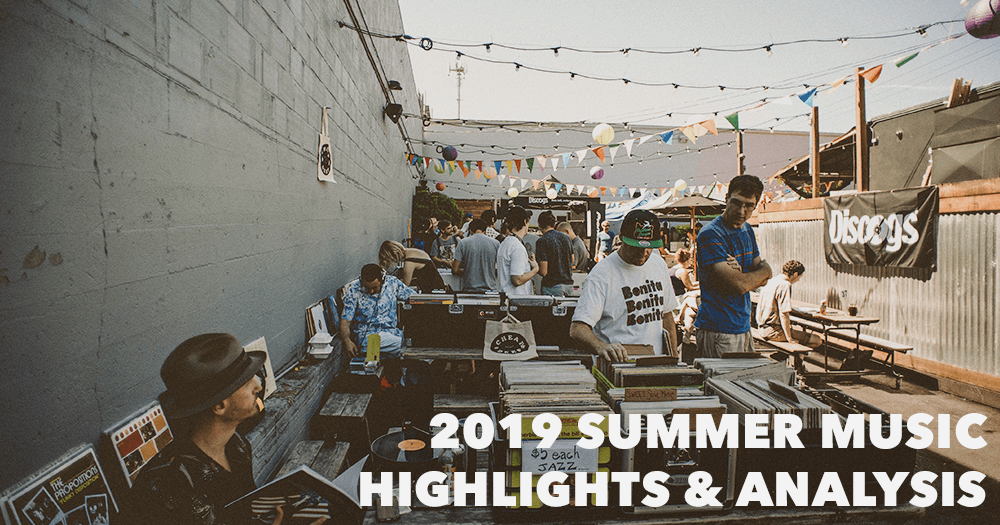 Many of us in the Northern Hemisphere are already missing the lackadaisical summer days of months past. Here at the Portland Discogs office, it feels like winter rolled in a couple of months early. The fall colors peaked weeks ago and leaves can be seen drifting down the dark streets, carried by gusty winds that bring temperatures close to freezing at night. It’s little surprise that in our longing for the warm summer nights of months past that we thought to look back at the most popular and most expensive music from the season of sun.

Summer is always slower than other times of year on Discogs. We see sales dip as temperatures warm up and folks head outside to enjoy music at festivals, during road trips and at myriad other venues outside their residence. We tend to keep busy over here, testing out new projects while site traffic is snoozing. Recent experiments include design changes to the Style and Genre pages, navigation menu tweaks, a new List Explorer, consolidating the master release design and about 2 dozen other things that the product folk have either sworn me to secrecy on or were smart enough to never tell me about in the first place. 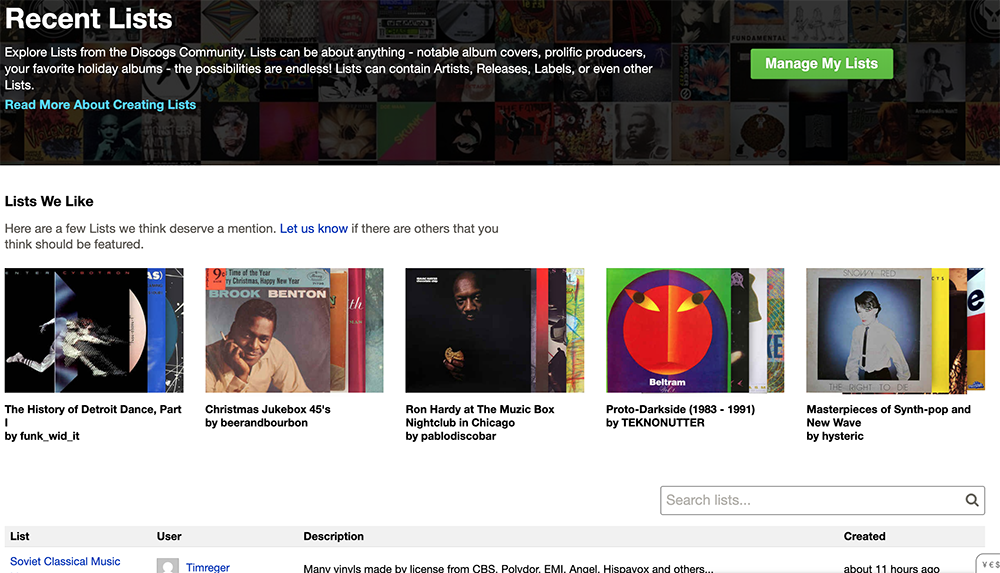 We also threw a banger of a party in New York City for Crate Diggers, bringing in Roy Ayers and Method Man & Redman for an intimate performance after an exclusive record fair. Good news if you’re from Australia and feeling jaded about all this talk of winter, you’re in luck, as we’re throwing a record fair in Sydney on November 16th. Hopefully, you’ll like it more than our Essential Australian Musicians post from a few weeks ago. In the season of festivals and sunlight, much of the music that made its way onto these lists has a decidedly relaxed vibe to it. Moodyman’s Sinner, Peggy Gou’s Moment EP, and Four Tet’s Anna Painting are all bonafide chillers. There are some heavy hitters in here, like the Acid-drenched tunes off of Mamosato – Volume I. We can also see that many of you were afflicted by a touch of the “Summertime Sadness”. Melancholy records, like Billie Eilish’s excellent debut album When We All Fall Asleep, Where Do We Go?, frequent these charts. Speaking of summertime sadness, Lana Del Ray’s Norman Fucking Rockwell! was one of the best-selling albums on Discogs this summer. Maybe it was her cover of Sublime’s “Doin’ Time”, with that quintessential high-school summer vibe of “summertime, and the livin’ is easy,” that propelled it to such heights?

There are plenty of other big names. The return of Tool after a 13-year hiatus made big waves on Discogs. Thom Yorke, frontman of Radiohead, topped the best selling new album list with his finest work since 2006’s The Eraser. And, of course, the usual culprits are on the top catalog releases chart.

Below you will find the most collected albums, most expensive purchases and most popular releases from the months of July – September 2019. Trust me, your fellow Discogians have great taste in music. Listen to some of these records and broaden your horizons as we head into winter.