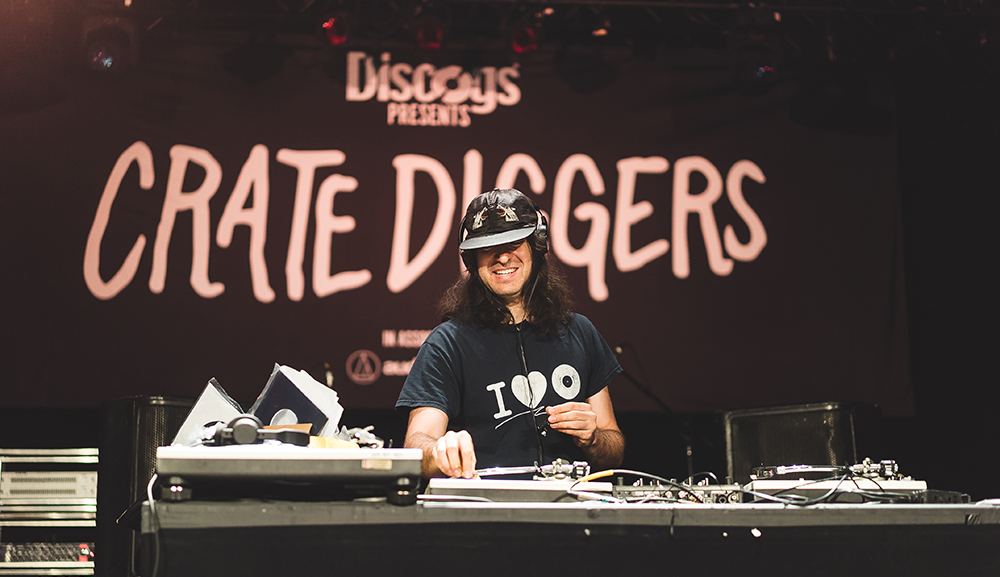 In a year dominated by news of global worldwide protests, deep political chasms and 30-50 feral hogs, Discogs has seen relatively quiet success that reflects steady growth. We began the year with some big news from 2018, a single by The Sex Pistols became the most expensive 7” ever sold on Discogs. Later that month, Discogs users hit a pretty impressive landmark: 300 million releases were added to Collections. We also surpassed another huge milestone this year: 11 million master releases added to the database!

We’ve spent some time making improvements to allow users to discover new music through the connections available in the database. Those include recent changes to the logged-out homepage, Lists and Genre/Style pages. We’re also testing a new Master Release page template and other page types are soon to follow in 2020. With goals of making the site more user-friendly and efficient, the changes should bring Discogs’ now 20-year-old code base up to par with other websites.

Reaching Music Aficionados Around the World

Last year, we realized that the number of English releases left to add to the database was limited. We also noticed that releases from certain countries and languages were woefully underrepresented. With that in mind, we committed to an internationalization push in 2019. Discogs now officially supports 9(!) languages:

We’re still working on getting all of our help and support docs translated. If you have familiarity with any of the above languages other than English and want to help with our translation projects, visit the Discogs translation hub. We also have translated articles on the Discogs Blog. See what’s available in your preferred language here.

We also hosted some big events across the world, highlighted by record fairs paired with concerts in NYC and Brighton. More to come on that front in 2020 as well! 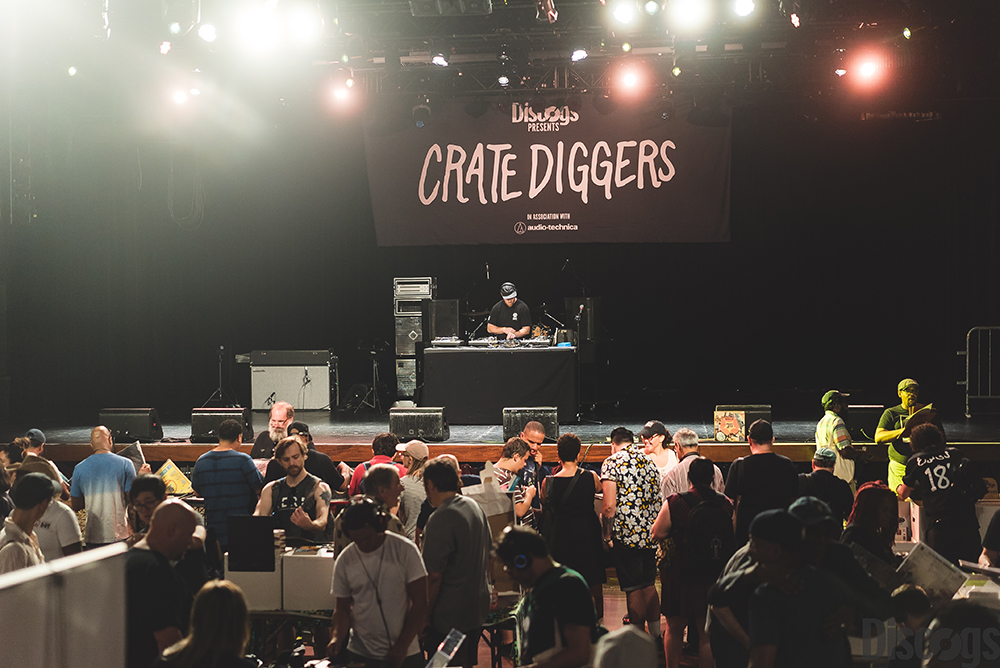 Find some of the Discogs Community’s favorite 2019 releases, most trafficked blog articles and revisit the music icons we lost in this year to remember.

2019 Best of the Discogs Community

Are there ways to determine great or rare music outside of sorting by Most Collected or Most Wanted? Join us as we explore some other methods of looking at music releases from 2019. 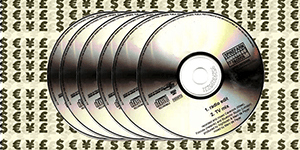 The Most Expensive CDs Sold on Discogs

15 Albums That Need to be Reissued 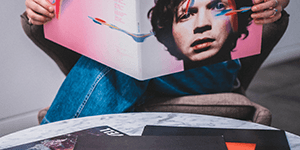 The 35 Saddest Albums of All Time 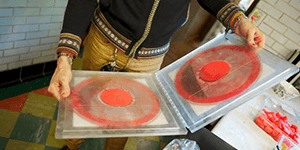 10 Rare and Expensive Records Found on the Discogs Marketplace 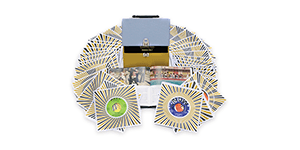 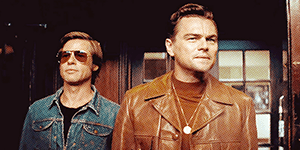 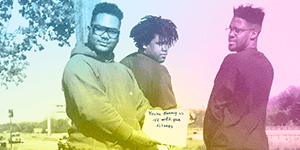 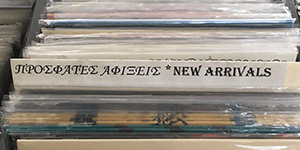 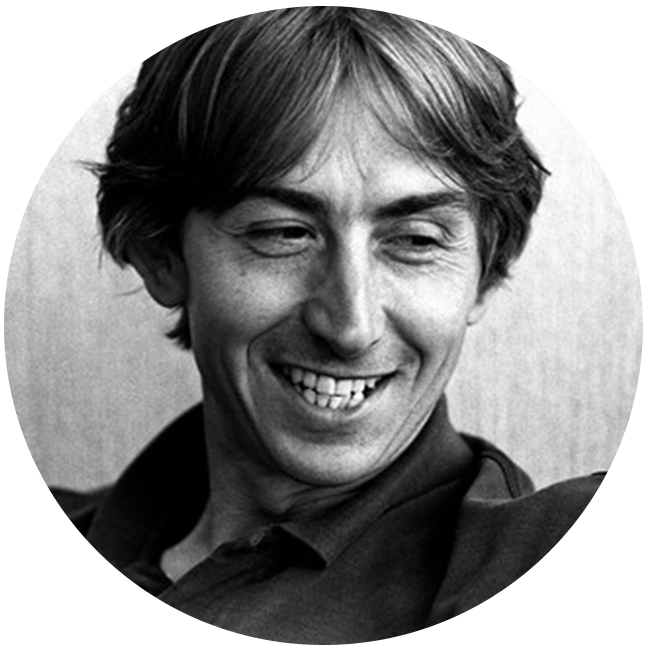 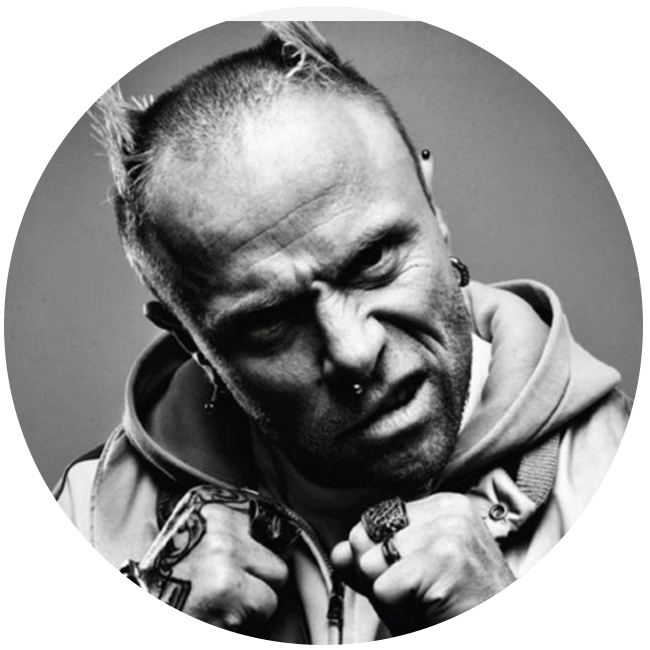 English singer, dancer, and motorcycle racer. The frontman of The Prodigy. 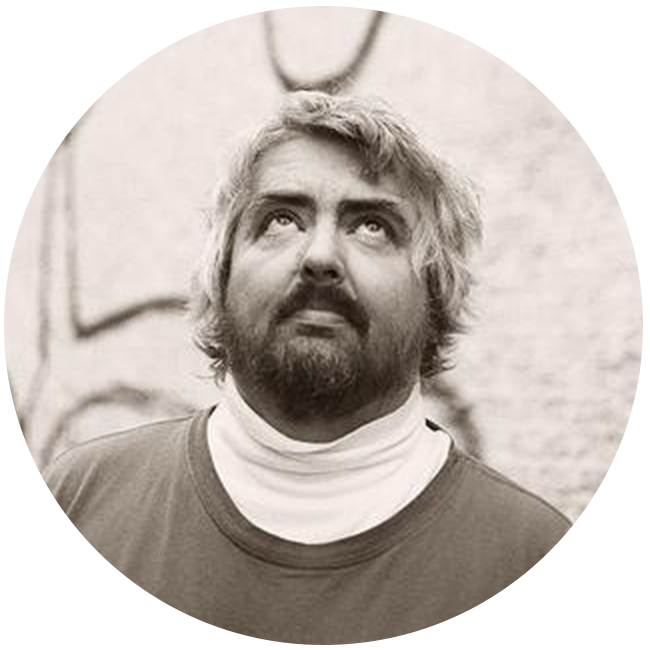 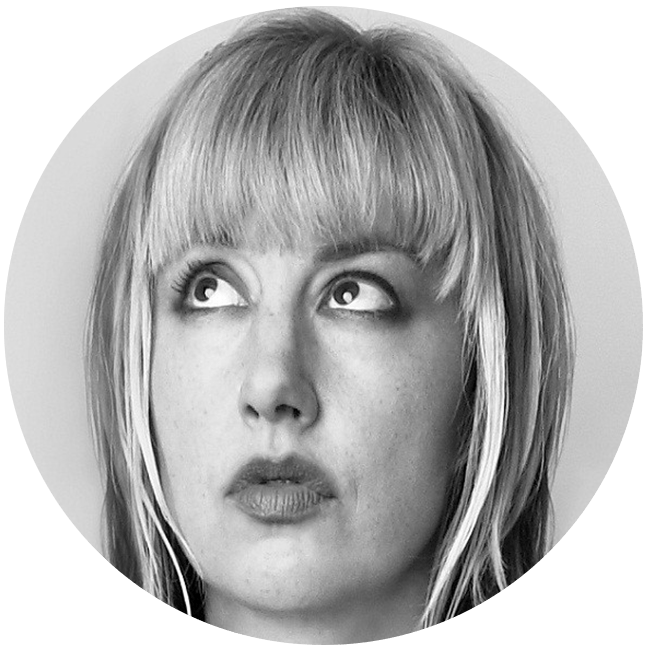 American singer, musician, and songwriter. Frontwoman of The Muffs. Late in her career, she was part of The Pixies. 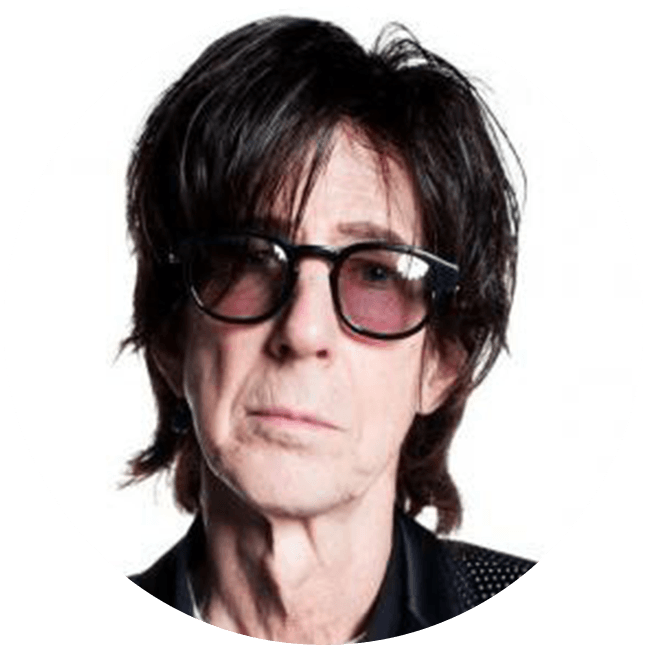 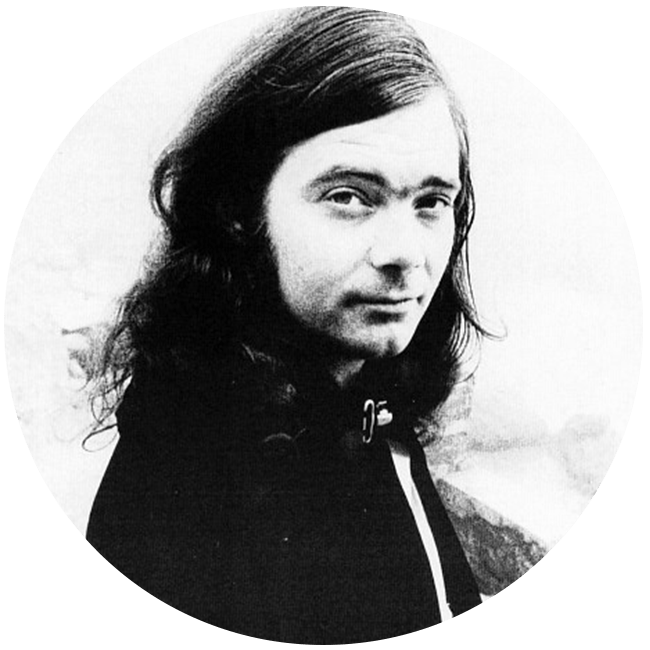 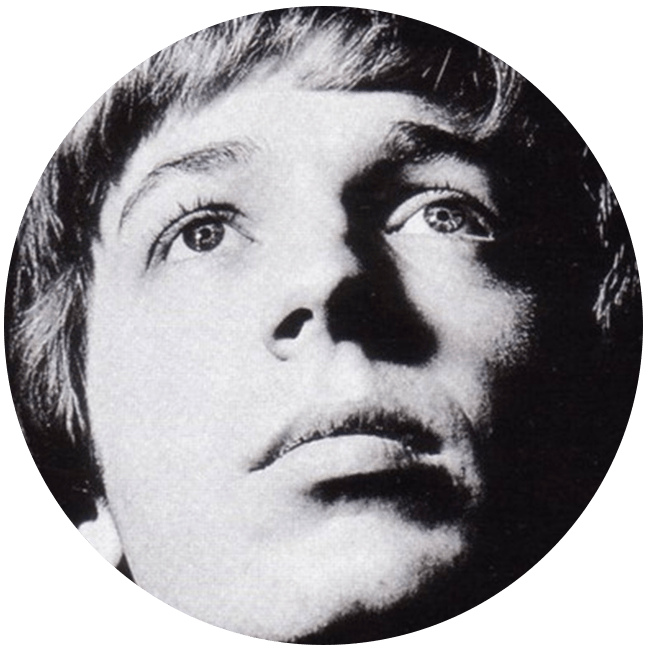 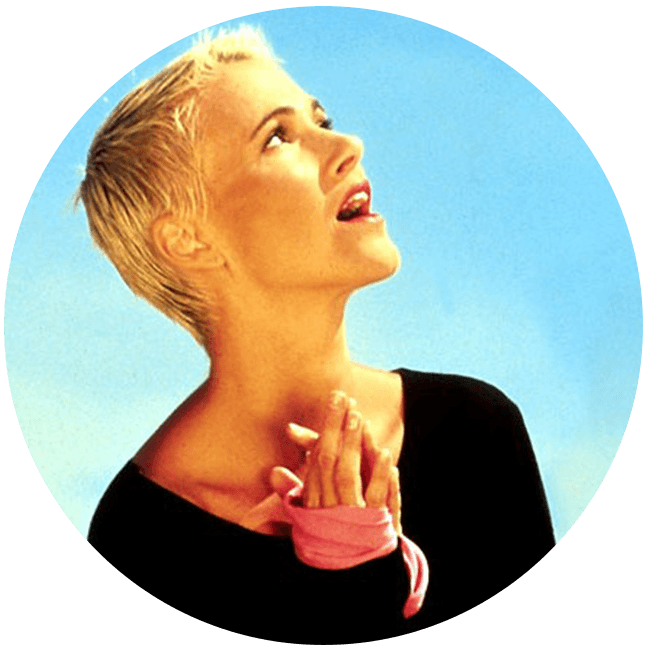 Lead singer and keyboardist for Roxette. 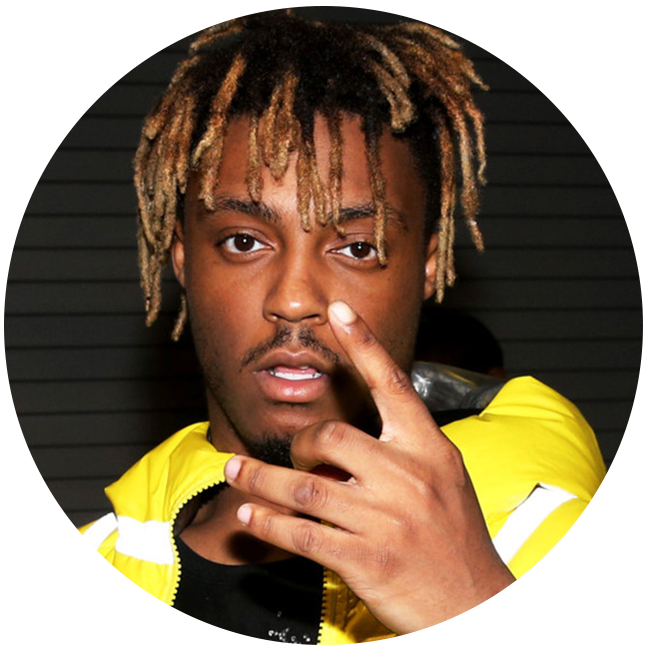 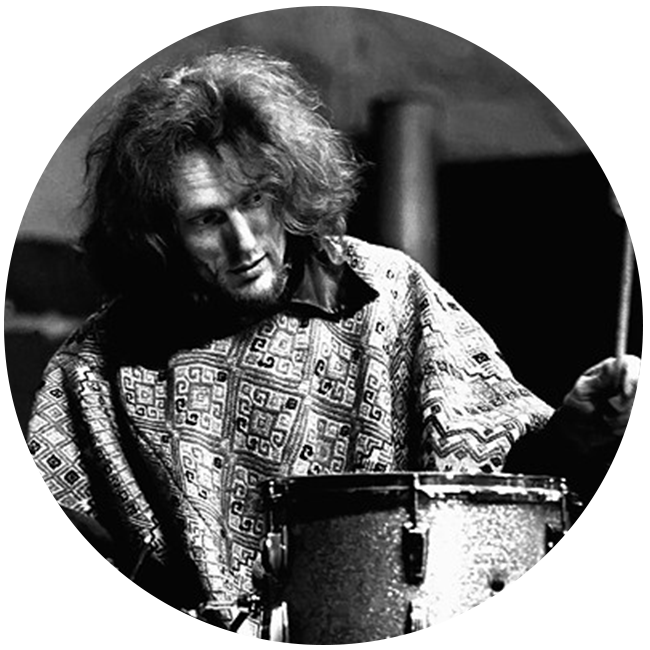 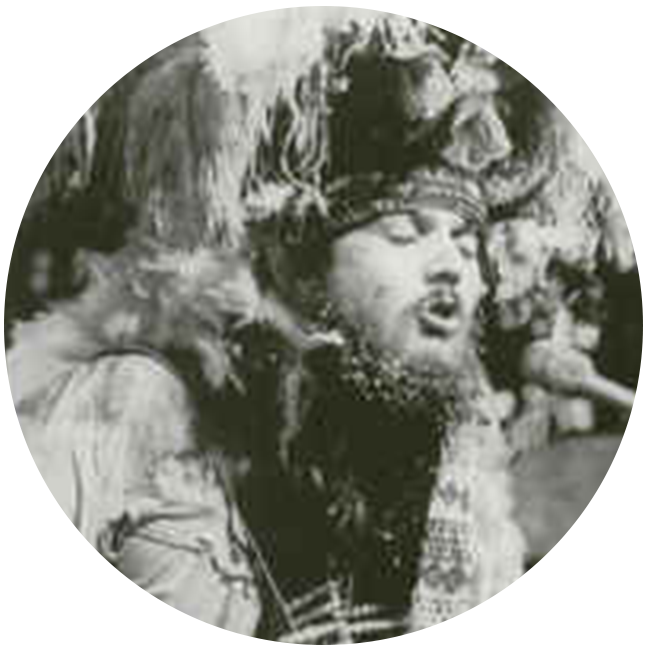 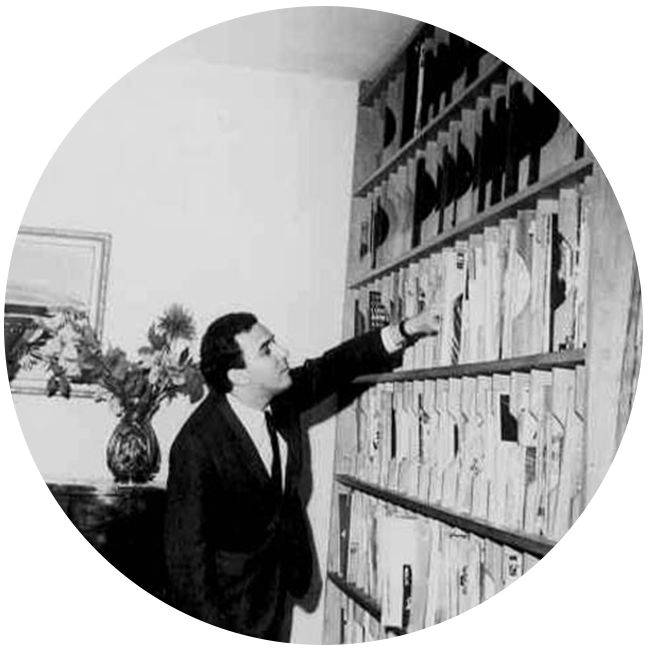 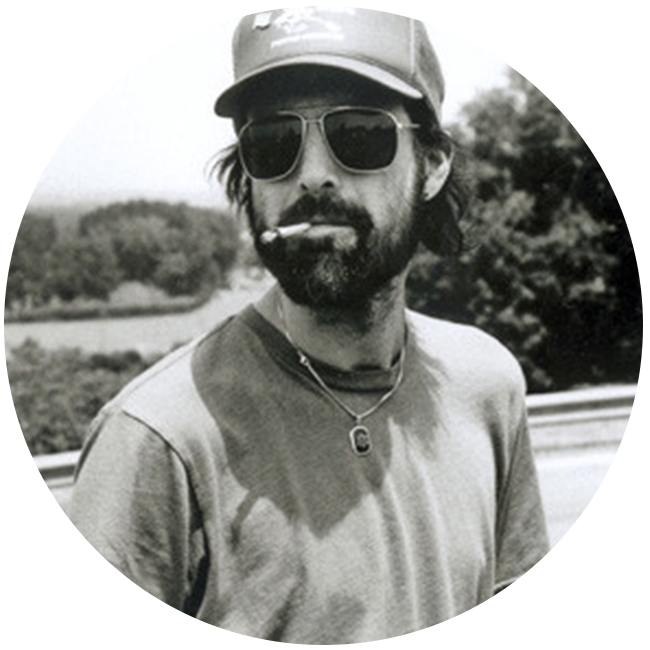 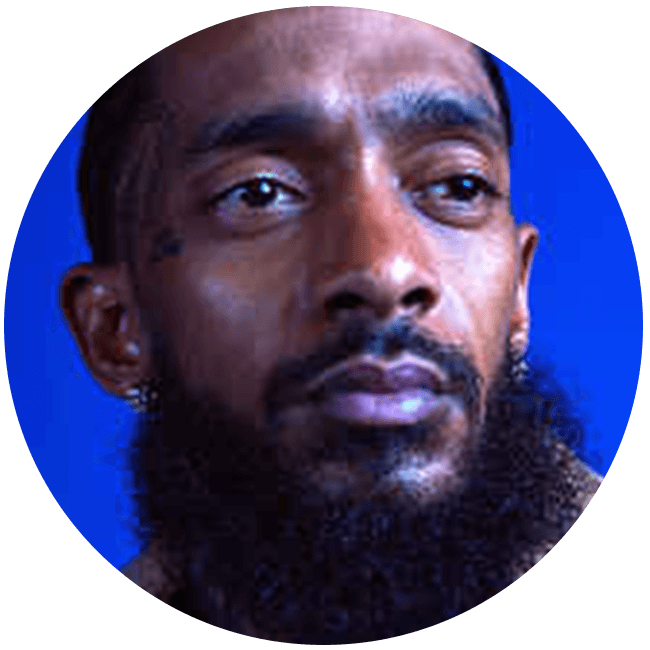