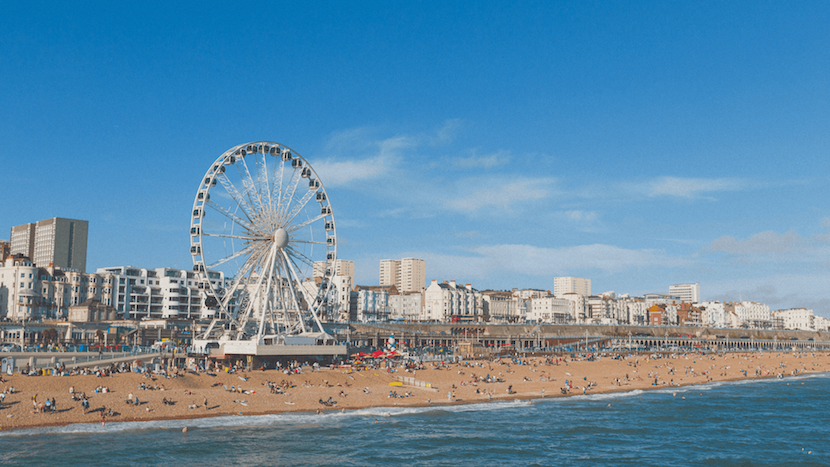 Crate Diggers was conceived with the desire to bring the record collecting community from all around the world together. Since 2015, the Record Fair & After Party series has traveled far and wide: Cities include Berlin, LA, Montreal, London, Amsterdam, Barcelona, Dallas, and Miami, just to name a few. After the great experiences we have shared with collectors worldwide over the last few years, we are now ready for a new round. Don’t say we didn’t warn you: in 2019, Crate Diggers will bigger and better. But just in case you need an extra push, here are five reasons why you can’t miss Crate Diggers Brighton 2019.

Heading to Brighton on May 11 sounds like a plan, right? We’re looking forward to seeing you there! Should Brighton be too far away for you to attend, don’t worry. Crate Diggers will be heading to New York, Sao Paulo, and Tokyo this year. More details will be released soon. Buy your ticket for the afterparty now!
Or if you are you a seller…
Book a table for Crate Diggers Brighton 2019