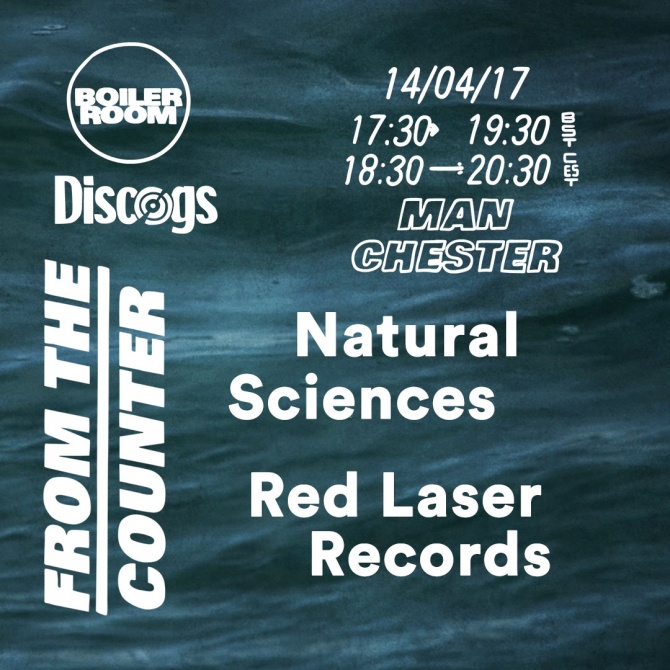 Discogs is teaming up with Boiler Room to bring you ‘5 Records 5 Stories’ – the follow up to ‘From The Counter’ which sees a vinyl-spinning DJs take the decks at local record stores across Europe. While ‘From The Counter’ is about getting people dancing and hanging out in their local record stores, ‘5 Records 5 Stories’ takes us on a personal level with the DJs, sharing some of their favorite tunes and the tales behind how those tracks made their way into the DJ’s heart.

From The Counter recently headed north, streaming live from Picadilly Records in Manchester with Animal of Natural Sciences and Il Bosco of Red Laser Records. Get deeper into the setlist with Il Bosco as he tells us the stories behind 5 special records. Il Bosco’s enthusiasm for these records is unmatched, and his passion is absolutely infectious. It doesn’t take long to understand why he’s such a respected DJ in the Manchester scene. And he’s also a tonne of fun to watch.

Watch 5 Records 5 Stories with Il Bosco, and find the tracks below:

In light of our recent announcement of bringing Crate Diggers to Canada, I thought I might provide some of the most wanted items Canada has to offer. I built this list by looking at the most wanted Canadian-only releases. These are defined as releases from Canada that do not share a master release with a version pressed outside Canada. I personally found this to be a really informative pile of gems worth checking out. Let us know if you have any ideas for countries you want to see featured! 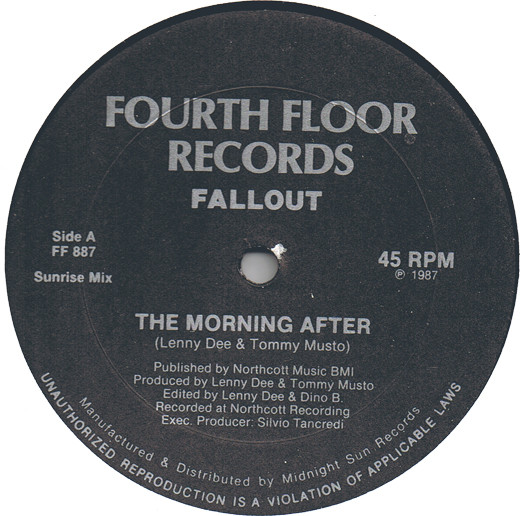 One of the great things about living in Salford is that there’s always someone who needs to get high, so they’ll sell anything to do it. One of my good mates, a guy who inspired me, called Chewy, he was an amazing DJ, he was a bit older than me, and he sold me a box of records for 40 quid. And because I’d missed the acid house scene, we got into rave, so it was something that had passed by the time we really got into music and buying tunes. The only thing with this is, my mum lent it up against the radiator when I went out once, and look at it jumping, like that. But you can play it from the middle, it’s alright. 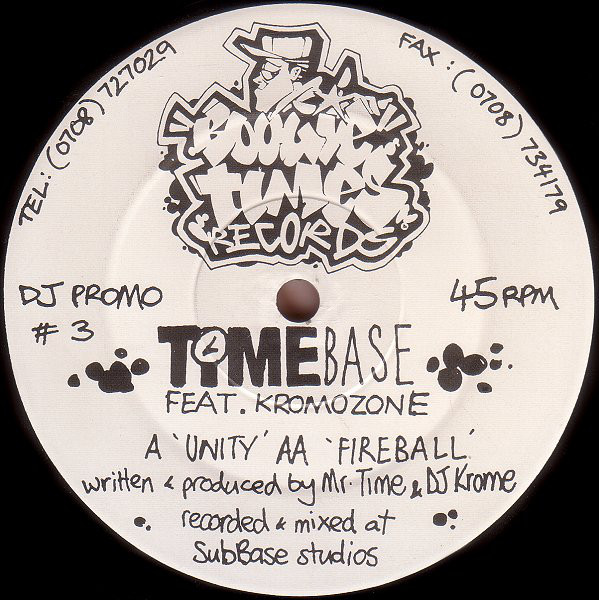 One of the great labels of the time was Suburban Base. In fact this is a Suburban Base reissue. This one originally came out on Boogie Times Records out of Essex. I had got an original, next minute, playing it, I’m out of my head, leave my records and – gone. Look it up the next day, can’t buy it online, can’t get it, so had to get a reissue. But this is probably my favorite break hardcore record of all time. If you play it at the right time in any set, it crosses over. People are going, “What the fuck is this?!”. That’ll rattle the club, I tell ya. Every time. So then, was working in Fat City Records and this Counterpoint compilation came in called Placebo Sessions. I was like, “What’s this? This looks interesting”. And we put the album on while we were doing stuff in the shop and were like “Ah, this is amazing”, and then this track came on, and it just blew my head off. Couldn’t believe it was made in 1973! The track’s called Balek, and that was like ’98/’99. At the time i was listening to like, Mo Wax and sort of beat stuff like that, and I thought it was new! I thought somebody had made it like, that week. Just blew me knacker off. That intro is just heavyweight. 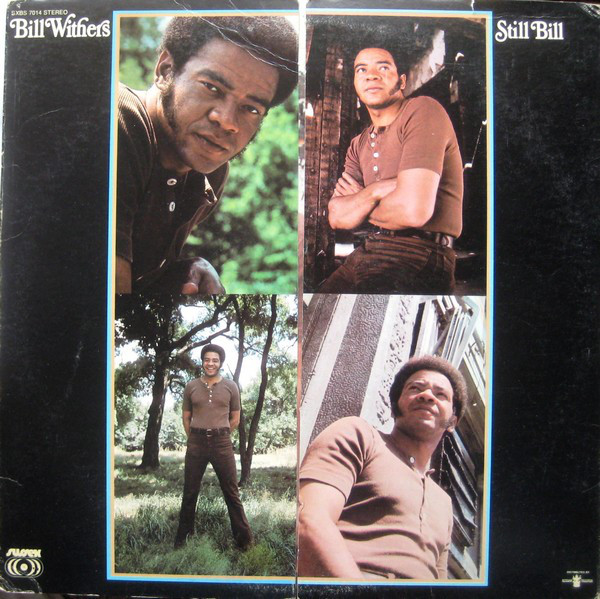 I can’t talk about this record without welling up! This, it’s not just one track off that, it’s the whole album. It’s just an absolutely fantastic album. And I suppose it means something special to me because it probably guided me and supported me through a lot of stuff actually and made some clarity on some real simple life situations. Bill Withers is just a master at saying a lot in very few words. He’s a master songwriter. Both me and my girlfriend love it, and we’ve always listened to it. They’re just great messages, really positive.

This is one of those records that’s proof that you should never ignore popular artists. I’ve sometimes fallen victim to the trap of: “They’ve sold billions of records worldwide, I won’t even look at what they do”, and just pass by people’s stuff. But I’d been looking in Manchester’s record shops, lot of great shops and great, knowledgable people; people there that have got great taste in music and will introduce you to stuff. A guy, played me this when he worked at Vinyl Exchange and it was a Who record.

Watch ‘From The Counter’ sets from Animal (Natural Sciences) and Il Bosco (Red Laser Records) over on Boiler Room, and keep the party going by adding these records to your own collection!