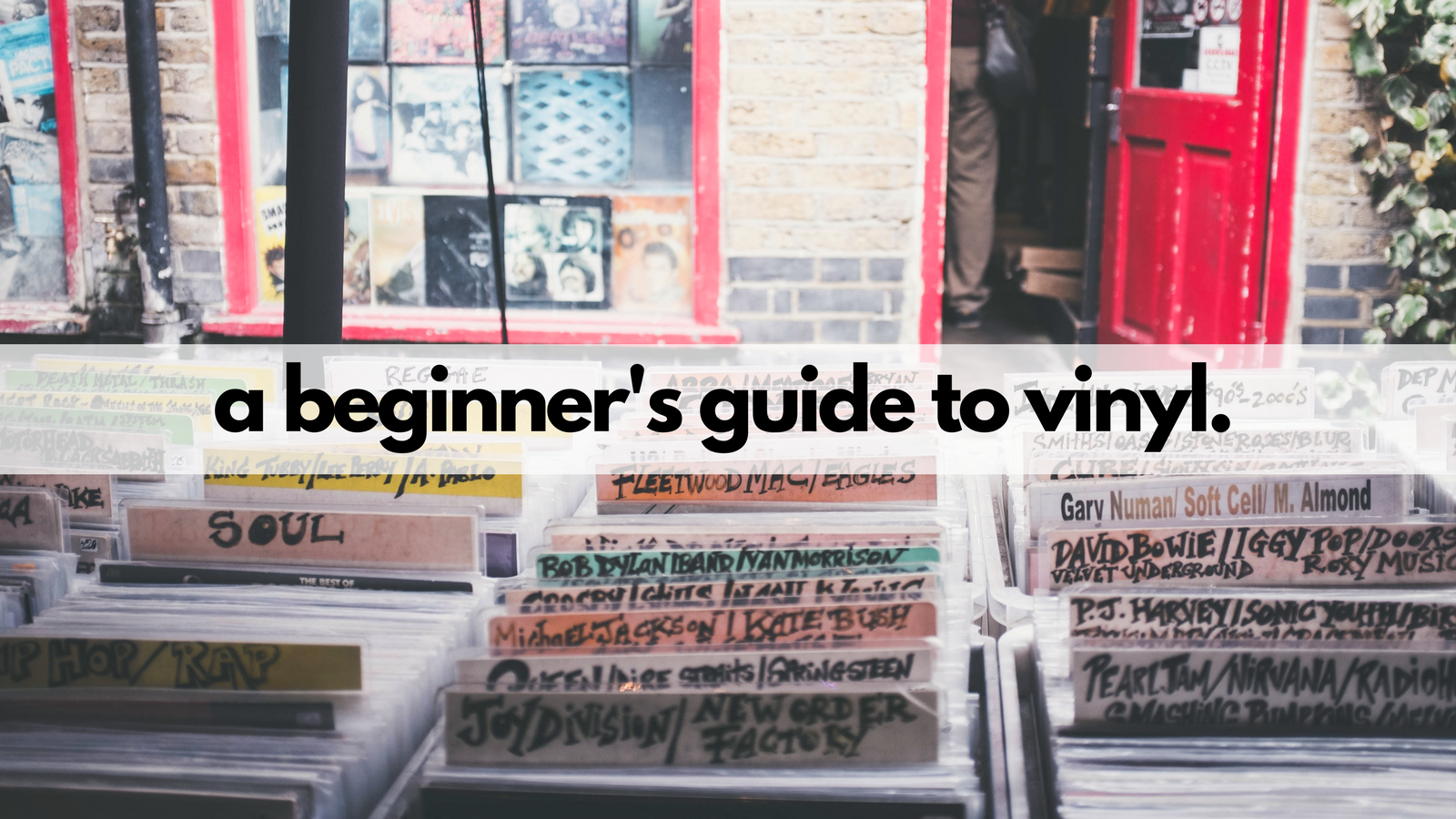 We’ve all been new to embracing vinyl at some point. Some of us jumped into record collecting because we long for a deeper experience than streaming and earbuds. Some because we believe that vinyl truly is the superior format. And some because of the pop culture shift — you know, vinyl is cool.

This list might be best suited for the beginner record collector, but even the most sophisticated collector needs a little nudge to get some of the best pop rock records into their vinyl collection. While not everyone will agree that the following records deserve a place in the canon or on your record shelves, this list of pop rock records is mostly driven by the Discogs Database and record collection data, with a touch of subjectivity based on cultural impact and commercial success. Those parameters should keep our primer clear of “The Dark Side Of The Moon” or “Rumors” (not that those aren’t great pop rock records, but the burnout is real).

“Paranoid” is the second, and arguably the most important, album from Black Sabbath‘s course to what ultimately becomes the Heavy Metal genre. Rolling Stone named “Paranoid” the “Greatest Metal Album Of All Time” and everyone needs a metal record in their life, right?

Bowie’s best selling LP of his career, “Let’s Dance” is full of 80’s Bowie greatness! Of note, “China Girl” was co-written by Iggy Pop and has Stevie Ray Vaughn shredding all over it. You can’t deny Side A of this record, nor can you deny it from your collection

The final record from The Police and the band’s most successful. Fun fact about “Synchronicity,” it interrupted the dominance of Michael Jackson’s “Thriller” on the U.S. charts for 17 weeks. A giant-killer of sorts, but definitely a band-killer as this record turned out to be their last.

The seventh record from Radiohead is ultimately historic as it was the first major release by an artist implementing the “pay what you want download” that shook the music industry in 2007. A pre-order box set was available that includes a 2xLP 12” 45 version of the record — maybe not the one you want to hunt down for your collection, but I’m sure those that own it are pretty happy it’s averaging over $150 on Discogs.

“Disintegration” still stands as The Cure’s commercial peak. In “Never Enough: The Story Of The Cure” it’s noted that the sound of the album was a shock to Elektra Records and the label requested Smith shift the release date back several months. Smith recalled, “They thought I was being ‘wilfully obscure.’ Ever since then I realised that record companies don’t have a fucking clue what The Cure does and what The Cure means.” We should all get a clue and get this one in our collections immediately!

“Transformer” is Reed’s second record and co-produced by David Bowie. Yes, this is the album that contains “Walk On The Wild Side”, but dive in because “Hangin’ ‘Round” and “Satellite of Love” are some of Lou Reed‘s best reasons to add “Transformer” to your collection and a great introduction to Reed’s overall discography.

The Library of Congress deemed “Remain In Light” “culturally, historically, and artistically significant,” selecting it for preservation in the National Recording Registry earlier this year. Ultimately an experiment in sound, rhythm, and writing by the collective, “Remain In Light” was one of their worst selling records. The idea that “Remain In Light” would one day be an iconic recording is drowning in the irony of “success.”

It’s too cliché to pick “London Calling” if we’re being honest. Yes, it’s a must-have album, but so is “Combat Rock” and with songs like “Should I Stay Or Should I Go” and “Rock The Casbah,” it was The Clash’s most commercially successful record — so pick it up. It’s really, really, really good.

“Parallel Lines” represented a time where punk and new wave hit a much larger audience, and its an important record for that reason, but you’ll really want this so that you can play “Heart Of Glass” over and over. Fun fact, “Heart Of Glass” was the THIRD single the label chose from this record.

Get these classic Pop Rock records in your collection today!

Don’t have a Discogs account yet? Sign up for an account to track your Collection, start a Wantlist and shop for thousands of music releases in the Discogs Marketplace!