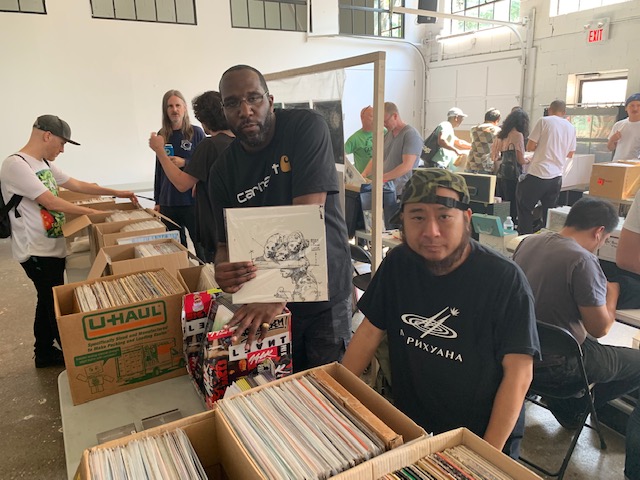 At the end of September, Discogs was proud to partner with Live Convention to bring you The Cratery Record Exchange. Once a year in Toronto, local and international vendors come together with the most intriguing, and deeply desired, vinyl artifacts that they can muster. From a grassroots effort in a local barbershop, the event has grown into a full four days of musical appreciation, culminating in the record exchange. Many of the DJs and performers from over the weekend stayed in Toronto for the big event that Sunday, and buyers made the journey from all over to get a crack at some very special records.

How special? Here’s a list of some of the things spotted this year.

Despite some rampant grail showcasing on display, the heart of the exchange remains an emphasis on soul, good vibes and community. You can see this in the care and attention the organizers put into Live Convention, and in the energy of the sellers and shoppers that attend. There was no pushing or elbowing here, and the majority of the vendors had priced their wares fairly in an effort to keep the people happy with their choices. Those that brought the seldom seen and somewhat unattainable may have stretched a few budgets, but the compromise was understandable (and appreciated).

Sellers from Human Head NYC to Funk Trunk to Beatbox sat alongside Precision Record Pressing, Chuku, and GGBR to bring a combination of vintage and new music for eager patrons. The scene at the Exchange was bubbling with energy, and it seemed like everyone in attendance found something (if not many things) that they were looking for.

Allen Thayer (the author of the recently released 33 1/3rd book on Tim Maia’s Racional albums) participated in a fascinating Q&A with Cratery’s own Arcee, and went into remarkable detail about the Brazilian musician’s most intriguing creative period. The talk was live streamed by TimeKode.TV, and can be viewed here.

This year’s event left everyone looking forward to the 2020 Live Convention, which any serious collector of deep sounds would be smart to attend.

Here are some pictures of the attendants who made this such a special day, hoping to see you all next year! 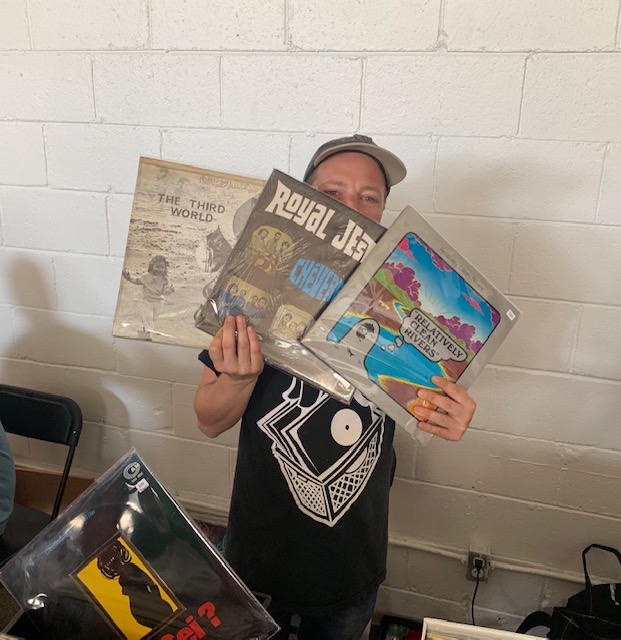