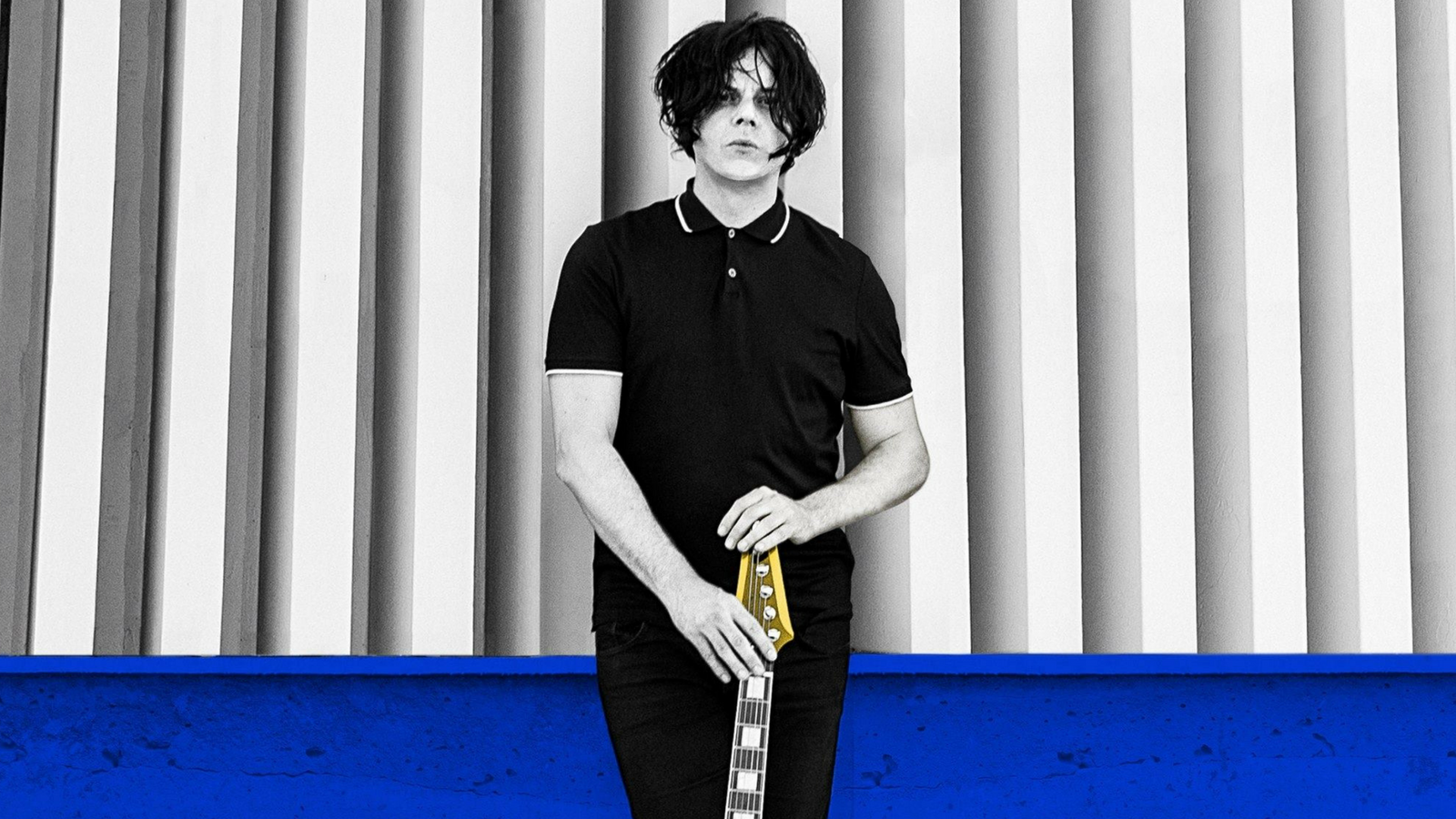 Editor’s Note: Undoubtedly, Third Man Records’ Ben Blackwell has unique access to Jack White’s release history as a witness throughout the years and as he continues to carry the designation of The White Stripes official archivist. Some of these releases on this list are so rare that Mr. Blackwell has taken on the role of Discogs Contributor in order to submit a release variant or two to the database. Ultimately, this means a few of these rarities are new to the entire Discogs community and will send collector’s scrambling! Excited? We are… so let’s get to this list! 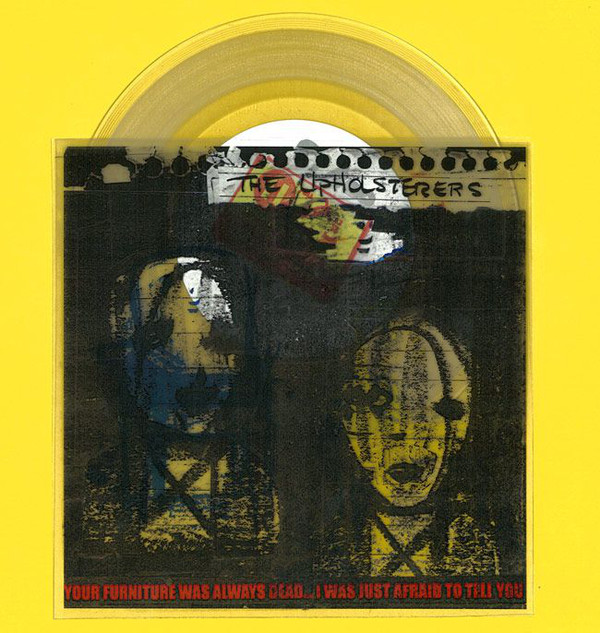 For years, people swore that Jack White, Brian Muldoon and Ben Blackwell had totally invented the story behind this single. But it’s proven true, that in 2004, in celebration of Muldoon’s 25th year in business as an upholsterer in the city of Detroit, Blackwell’s Cass Records imprint made 100 copies of this three song collection from the Muldoon-White duo. All copies were hidden in furniture that Muldoon upholstered in his shop. By 2014, White’s Third Man label had announced they’d been made aware of the discovery of two separate copies of the single. This one has never been sold and any potential price would be pure speculation. 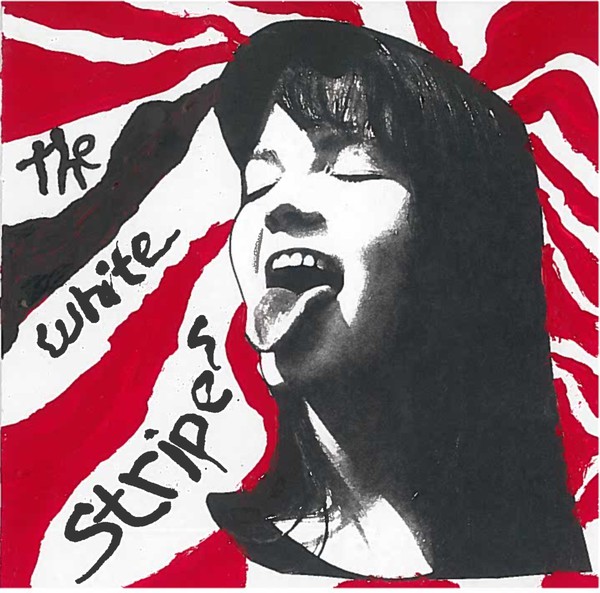 The record release show for the White Stripes single “Lafayette Blues” was highlighted by the sale of 15 copies of the record paired with hand-painted artwork and swirly red and white vinyl. With Italy Records honcho Dave Buick and Jack White splitting the art duties, copies sold for $6 a pop back on that night in October 1998. The first copy to sell second-hand went for $800 in 2003. Since then, copies have sold for as much as $20,000 and have even been counterfeited by shady UK profiteers. And according to band archivist Ben Blackwell, there are still two copies unaccounted for. 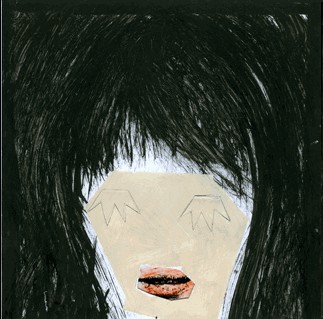 The Dead Weather – Hang You From The Heavens

To celebrate the opening of Third Man Records headquarters in Nashville on March 11th, 2009, the Dead Weather made their debut live performance and bestowed attendees with hand-painted covers to test pressings of their first single “Hang You From The Heavens.” Limited to 150 total copies, each member tackled the task in their own style, some employing illustration, silk-screening, collage and even bullet holes. Each copy also came with a one-of-a-kind photo booth strip with each of the four frames depicting one of the four members of the Dead Weather. 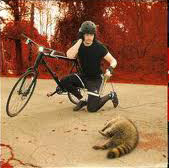 The White Stripes – The Denial Twist

Made to accompany the White Stripes’ 2005 merch coup the Triple-Inchophone (a repurposed Bandai 8-ban record player that utilizes custom 3” records) this title was never made commercially available. Instead, the only way to get copies has been for Jack White to personally hand one to you. That being said, some still end up on the second-hand market, usually fetching a couple hundred dollars.

Originally named Two Part Resin, the debut release from the band in 2000 has 133 copies with an original Third Man Upholstery business card insert. Prominently displaying an upholstery tack with “blood” painted on by Jack and numbered and signed on the reverse by him, these cards have been known to be faked en masse by a shifty Canadian malcontent. There are even variants deeper than the “blood” variation that number in the single digits that include thumbprints, different colored business cards and some other secret details yet to be widely revealed. In the same manner that “The Denial Twist” is only available from Jack, this version of the “Icky Thump” picture disc (with Meg’s picture on one side) is ONLY available from Meg. As Meg appears to give these out infrequently, this is seemingly a harder to find record than most others on the list. Rumors abound that there are hundreds of these in Meg’s basement, but that could be difficult to prove. 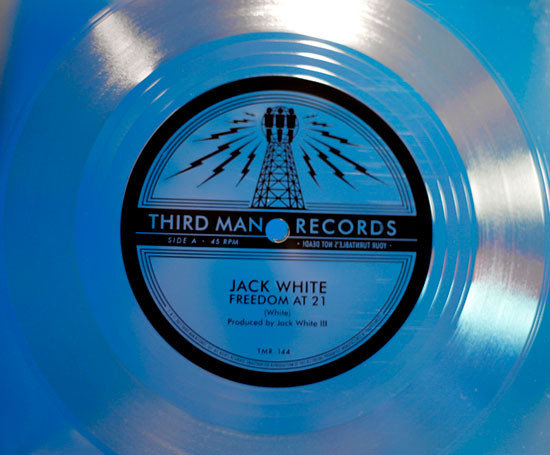 Distributed exclusively via helium balloon launch from the TMR Headquarters on April 1st, 2012, original copies found in cow pastures in Alabama are among the highest prices ever paid for a flexi-disc (around $4200). As more copies have turned up the prices have leveled considerably, but a premium still gets placed on copies that are accompanied by balloon, twine and informational postcard. 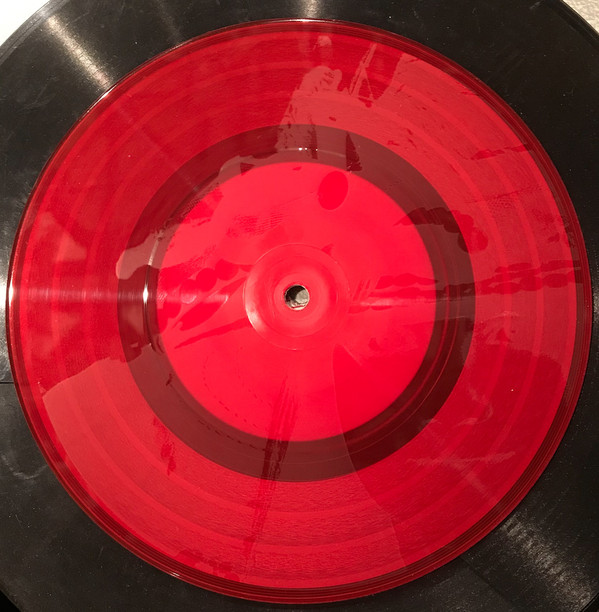 The White Stripes – Rag And Bone

Apparently only 38 copies of this single were pressed before the label decided to switch over to an opaque red to better display the etching of Meg White’s face on the b-side to of this record. 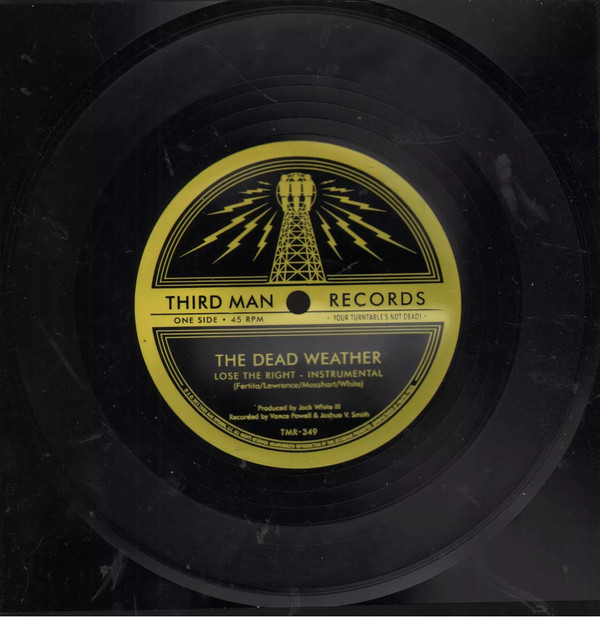 Originally intended as part of a promotional contest where fans would be encouraged to perform their own music and vocals alongside the Dead Weather’s instrumental track, the idea was ultimately scrapped. But not before quantities of the flexi disc were pressed both on yellow and black material. The yellow seems to command higher prices, but it also seems like a deluge of these could rain down from Third Man Records if they ever decide to open the floodgates. 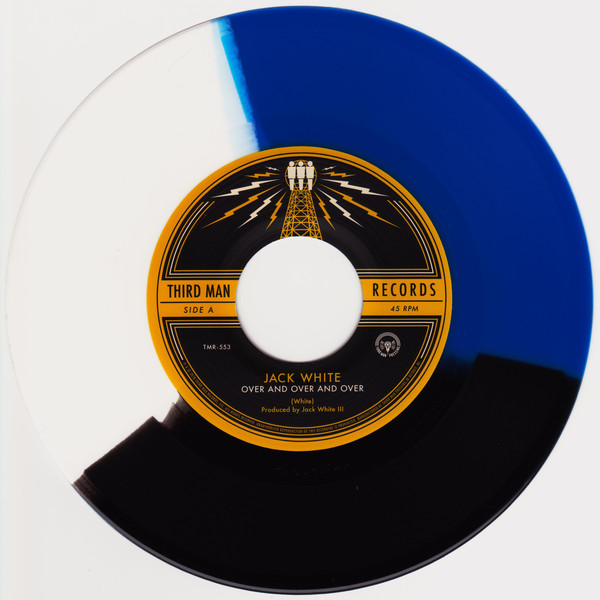 Released only two weeks ago, this record was expressly made for independent record stores to give away during listening parties for Jack White’s “Boarding House Reach” album. With only 200-some copies manufactured and those being spread one-by-one via shops all over the globe, this one will likely be highly-sought-after for some time.

Dig into Jack White’s entire catalog of vinyl in the Discogs’ Marketplace and Get Started adding their records to your collection!