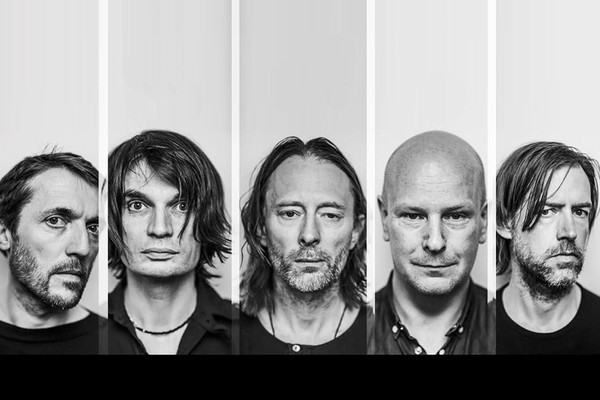 When it comes to B-sides and non-album nuggets, Radiohead’s odds-and-ends output is nearly as potent as its albums discography. With the band having compiled many of its studio outtakes and B-sides for double-disk special-edition reissues of all its LPs, from 1993’s Pablo Honey through 2007’s In Rainbows, there’s little left in the vault. In 2018, almost the entirety of the group’s 160-plus-song canon is in print and easily accessible via streaming platforms. But for die-hard collectors and completists — of which Radiohead has legions — there are still more than 20 years’ worth of rare, white whale physical stock to hunt down. Here are the rarest (and quirkiest) Radiohead releases — from early EPs to back catalog compilations — of the lot. 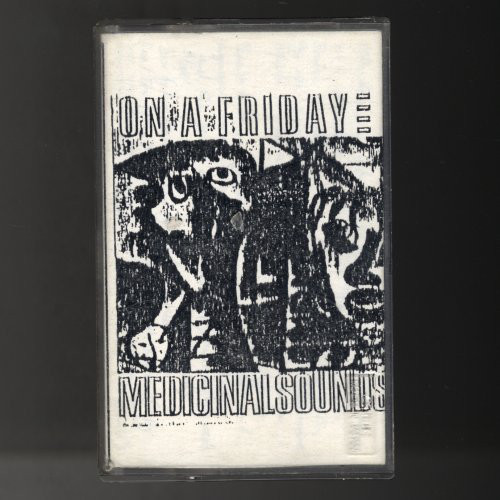 Released 1986-1991: Five years before becoming Radiohead — a moniker inspired from a tune of the same name on Talking Heads' ‘True Stories’ record — upon signing to EMI in 1991, Thom Yorke & Co. went by On a Friday. It was a mundane band name with a mundane backstory (the young lads would practice every Friday). Between 1986 and 1991, the band that would become Radiohead soft released six cassette demo albums and EPs as On a Friday. All but two — 1987’s ‘Medicinal Sounds' and 1991’s ‘First Tapes’ aka ‘Manic Hedgehog’ — were untitled. While curious listeners can hear some of that music (which makes ‘Pablo Honey’ sound like ‘OK Computer’) on YouTube, the original cassettes themselves are just about impossible to come by. As of this writing, only one (Hedgehog) has ever surfaced on the Discogs marketplace. 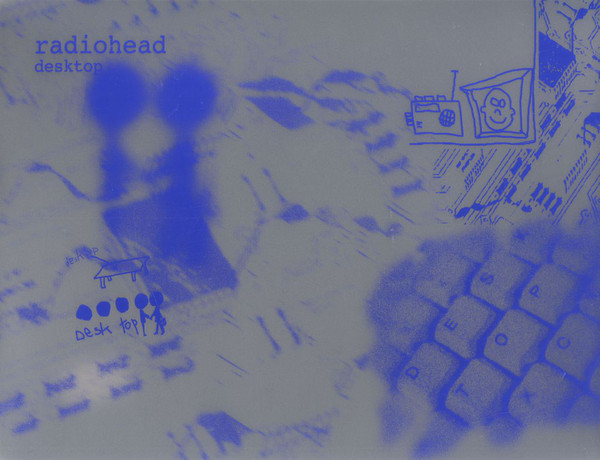 Released 1998: Before the 2017 release of the massive ‘OK Computer OKNOTOK 1997 2017' 20th anniversary of the band’s signature album, this six-disc box set was the only official release compiling all of the record’s beloved B-sides. Put out by Parlophone in 1998 (and dated by the inclusion of such Radiohead tchotchkes as a mousepad and alien-embossed AM radio player), the release was limited to 500 copies, making it the most rare Radiohead set in circulation. Though copies have sold for as high as more than $1,600 on Ebay, a copy went for $200 in the Discogs marketplace as recently as July 2013. 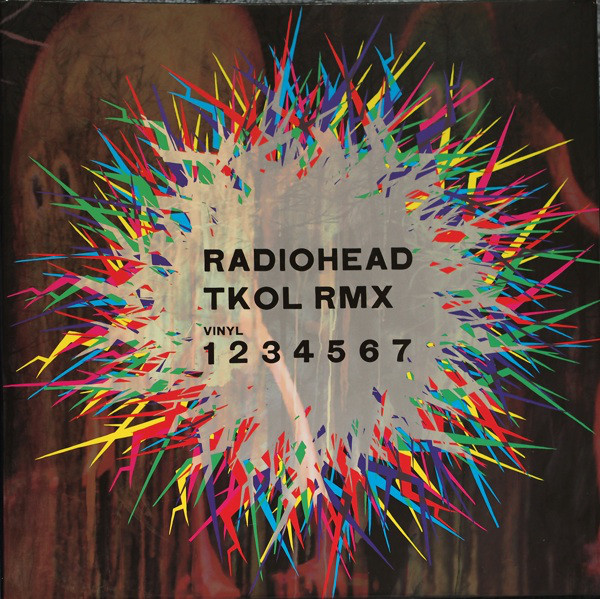 Released October 10, 2011: A limited release of only 500 copies, the only thing that makes this box set less rare than Desktop is that it was released as recently as 2011. The vinyl set, made up of seven 12-inches, features 19 remixes of ‘King of Limbs' tracks by various electro, house, abstract, techno, dubstep, ambient, acid and experimental DJs and producers. It’s sold for as high as $560.47 in the Discogs marketplace. 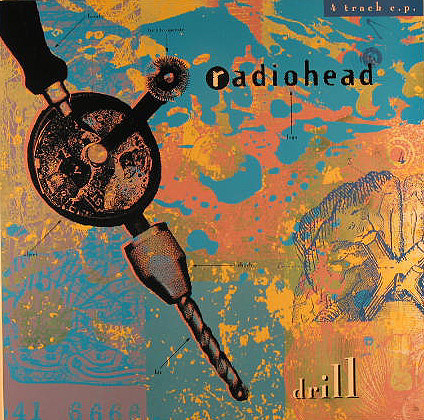 Released May 5, 1992: Naturally, the band’s debut EP (as Radiohead) is a sought-after must-have for collectors. There are only 3,000 copies of the four-song EP (which includes demo versions of three Pablo Honey songs that aren’t “Creep” and the non-album rarity “Stupid Car”) in circulation. Expect to shell out something in the neighborhood of $115.60 for a copy in the Discogs marketplace. 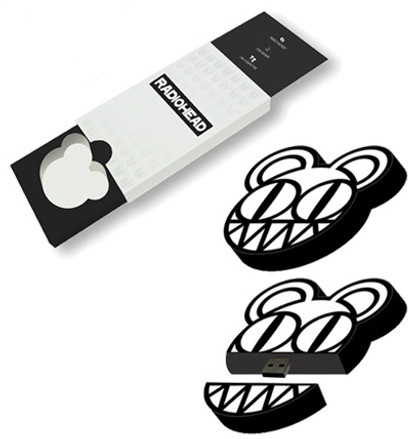 Released December 10, 2007: When Radiohead’s contract with Parlophone lapsed in 2004, the label (soon to lose its rights to the band’s catalog) cashed in with the controversial release of a seven-CD boxset containing the band’s first six studio albums and one live album. In 2007, the label released the set again, this time in … wait for it … memory stick format! This stick — destined to be an increasingly hard-to-find, A-track-style collector’s item as the years go on — has sold for as high as $161.13 in the Discogs marketplace. 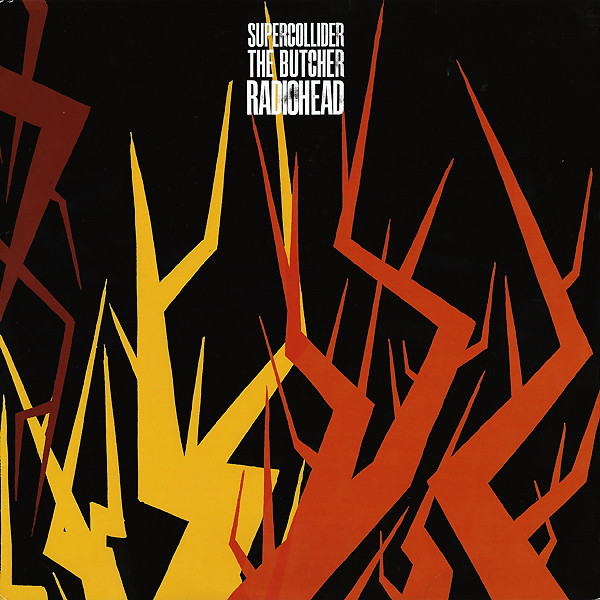 Released April 16, 2011: Though readily available on streaming platforms, this double A-side boasting two excellent King of Limbs-era non-album cuts came into the world on vinyl, as a limited-edition Record Store Day release. And physical copies aren’t too hard to find … yet! They average $19 in the Discogs marketplace.

Dig into Radiohead’s entire catalog of vinyl in the Discogs’ Marketplace and Get Started adding their records to your collection!