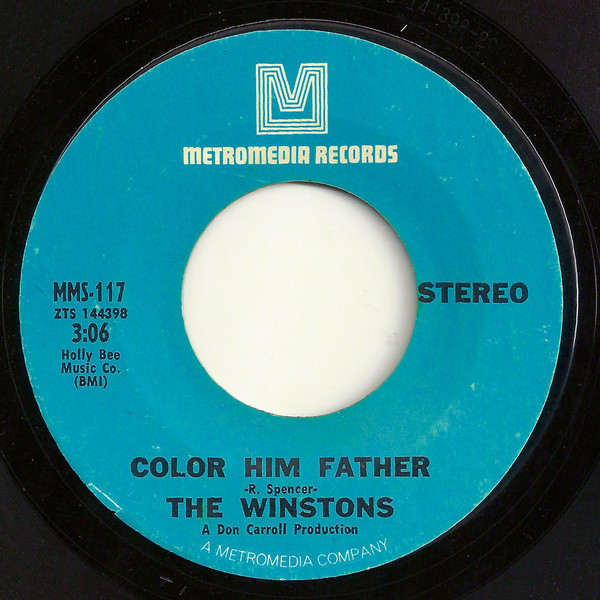 I’m going to let you all in on a little secret. The version of The Winstons’ ‘Amen, Brother’ sounds different depending upon which version of the record you have. Outside of a few stray buried forum posts, this has been pretty much unknown information.

For those who don’t know, The Winstons were a band in the mid to late 60’s that had chart success with a few hits. Their most successful song, “Color Him Father”, a soul classic, made it to #7 on the billboard charts. This won them an RIAA gold award for selling over a million copies, cementing itself and it’s now famous B-Side across the world in record crates everywhere. In the 80’s and 90’s with the advent of sampling, the amen break became possibly the most famous drum break, as this documentary explains. In 2015, a GoFundMe campaign was raised to help pay back the frontman for the group, as they never received sampling royalties for their work.

As an added bonus, the information here is also a crash course in differentiating Columbia’s big three US pressing plants. Often for popular releases, multiple pressing plants were used to better reach different markets more quickly. The database allows for unique submissions based on different manufacturers as outlined in the guidelines. To clarify, though, some pressing plants produced both styrene and vinyl records, so material alone may not be a good indication of pressing plant, but it can help.

Why is this important? Maybe this is or isn’t a record you collect or have otherwise interest in. There are other records that could be something you would care to know  if a radically different version exists for. That’s why these pressing plant variants can matter as a collector. You never know what’s out there until you look. Now read, listen, and learn some things: 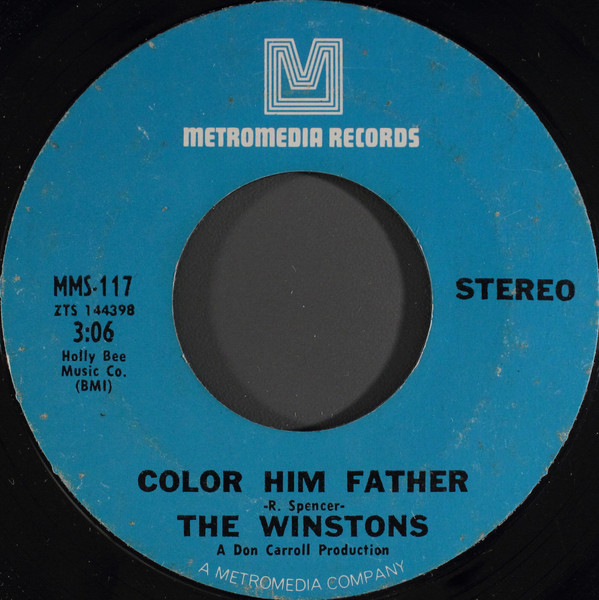 This is the classic everyone knows. Chances are, if you have a copy of this record, you have the Pitman pressing. These can be identified by a small ‘p’ in the runout etching, usually to the left of the matrix string.  Styrene was a material that was used as an alternative to vinyl. Styrene pressings wear quicker and are more brittle than true vinyl. A quick method of identifying is to hold the disc by the edge and knock on it. If the knocking makes a dull ‘thud’, it’s vinyl. If it vibrates and rings a little, it’s possibly styrene. Glued on labels are good methods of identifying styrene pressing as well, as many vinyl labels are pressed into the disc as part of the manufacturing process. 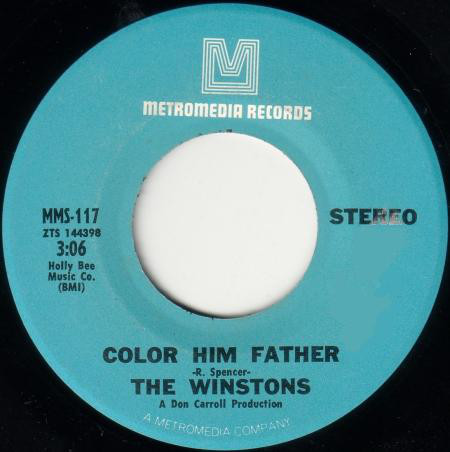 Now, we go from the bathroom to the cavern with this reverb-y version. True vinyl versions of this record sell for much more than their styrene counterparts. I managed to snag one for $25. The mix, though, sounds completely different from the east coast version. Does anyone know why they did this? What’s going on here? Santa Maria pressings can be identified by an ‘s’ usually to the left of or 180 degrees opposite to the matrix string.

This appears to be the same mix as the Santa Maria version, except it’s pressed in styrene instead of true vinyl. These also seem to be pretty rare in comparison to the Pitman version, but do not command the price that a vinyl version does. Terre Haute pressings can be identified by a ‘T’ or ‘TI’ usually to the left of or 180 degrees opposite to the matrix string. 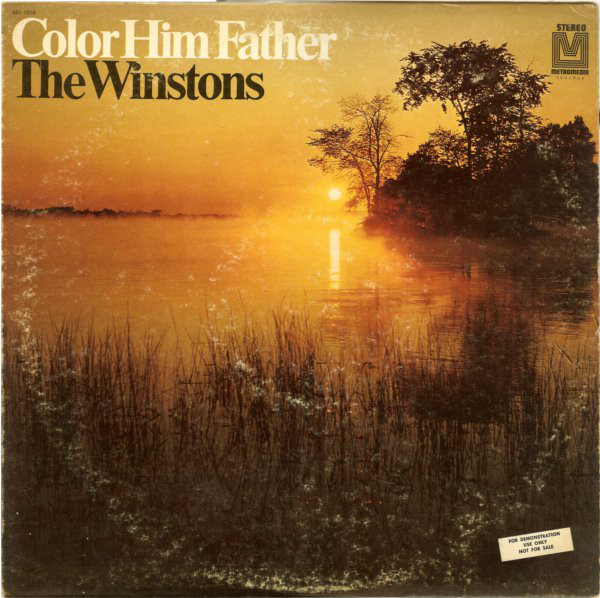 When I had first planned this release, I wasn’t able to locate my LP copy of this, which was part of the reason why I worked so heavily on my collection organization project. Once I found it, I was shocked. The LP version has a third distinctly flat version. Again, no clue why there are this many mixes of a song. Insight here is definitely appreciated. 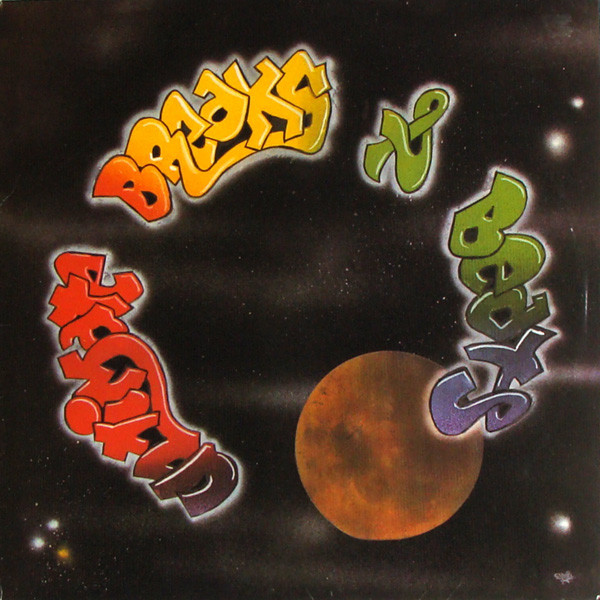 This appears to have been sourced from the Pitman version. This ‘edit’ is someone manually dropping it to 33 RPM for the break and pitching it back up when it ends. I would generally avoid this version for anything serious other than historic value.

Rest of the world?

Do you have a non-US press of this record? Does it have a unique mix or is it sourced off of these versions? Let us know down in the comments below, or better yet, review your copy on it’s appropriate release page to let other collectors know which versions they are.

Interested in joining the passionate community of music lovers at Discogs? Sign up for an account to track your Collection, start a Wantlist and shop for thousands of music releases in the Marketplace!