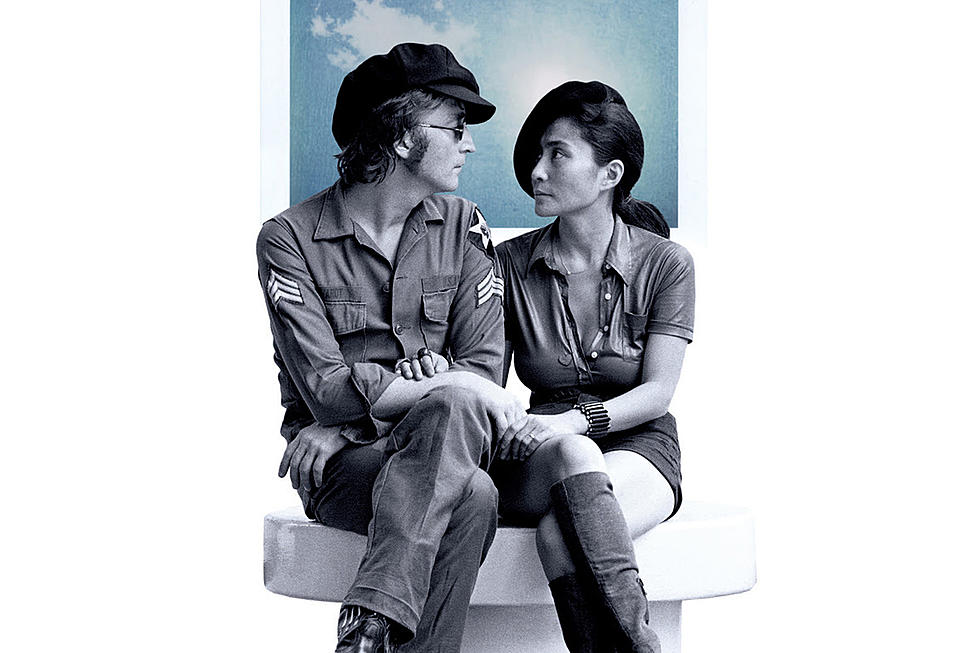 There are a lot of good intentions but little in the way of execution for Michael Epstein’s “Above Us Only Sky,” a documentary about — well, that’s the problem. What exactly is this film about?

It’s presented as a behind-the-scenes look at the making of Imagine, John Lennon’s 1971 solo album, but it’s also an exploration of Lennon’s relationship with Yoko Ono, which is fair enough. The album was a collaboration in many ways. 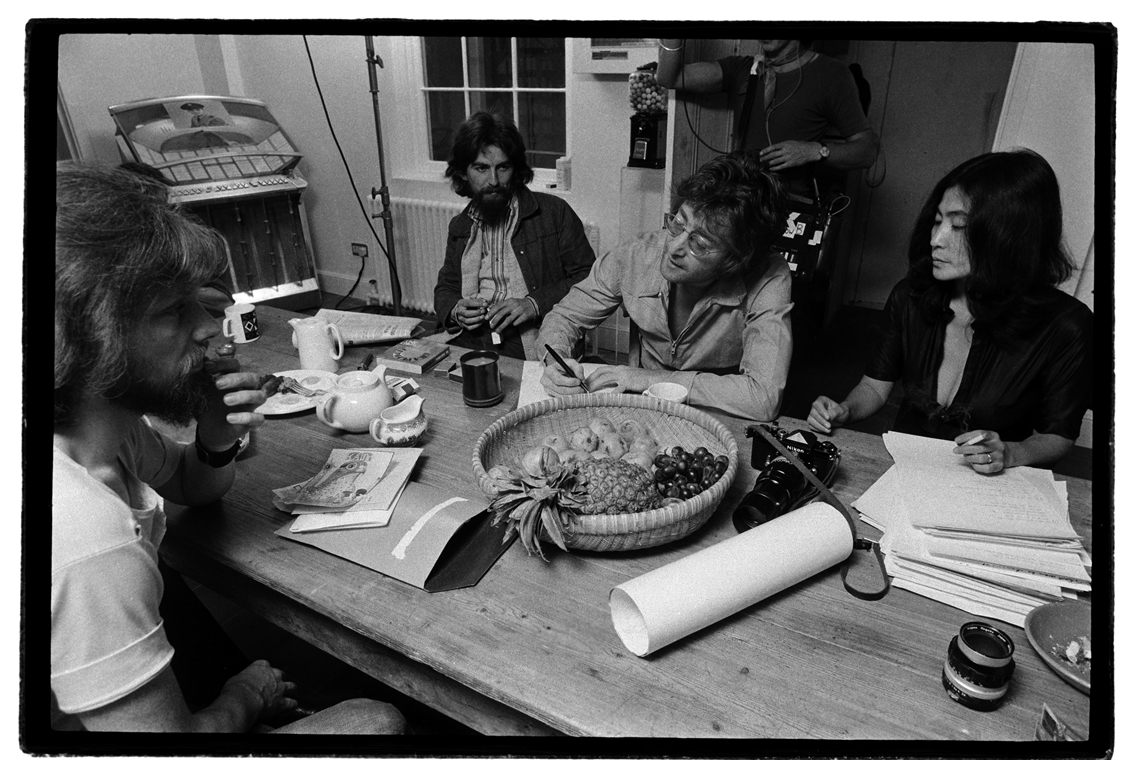 Much of the footage is remarkable. Epstein was given permission to mine the Lennon estate’s archives and the candid footage of the album being made, and of the Lennon family at play, is often extraordinary. We also get to hear the first demo for “Imagine,” which was found in an unmarked box.

To provide context, new interviews were conducted with musicians Klaus Voormann (who is excellent), Jim Keltner, Alan White, Jack Douglas and Yoko, who doesn’t show up until the last few minutes and offers almost nothing. A parade of tired old journalists offer even less by mostly serving up the obvious — the Beatles were quite popular, they helpfully explain. Okay.

Even worse, Epstein’s occasional attempts to reveal Lennon as a man, not an icon, are constantly shot down. We see examples of Lennon’s insecurities about his music, his playful nature in the studio, his need to please producer Phil Specter — and it’s all wiped away by a series of interviews in which Lennon is talked about as if he were a god.

Lennon assistant Dan Richter, for example, marvels at how Lennon had all of the album’s music composed in his head as if it’s somehow inconceivable. That’s how songwriting works, Dan! Bad songwriters do the same damn thing.

“Above Us Only Sky” is at its best when Epstein explicitly explores the relationship between John and Yoko, and how that impacted Imagine. They’re seen going over lyrics and line readings during the recording sessions at their home studio in England’s Tittenhurst Park, and the portrait of them that emerges is one where they were partners in everything: creativity, love, life.

“They were more than a partnership,” says David A. Ross, of the Everson Museum of Art. “They had completely merged their sensibilities.”

Lennon’s most famous song, “Imagine,” is ultimately revealed to be a Lennon adaptation of Ono’s poetry, the lyrics a collaboration (this isn’t news but it is the film’s finale, more or less). By the time we get to that, however, we’ve also been asked to keep up with the idyllic life at Tittenhurst, protests against the Vietnam war, John’s battles with Paul McCartney, the release of “Happy Xmas (War Is Over),” the move from England to Manhattan — it’s all too much, and the making of “Imagine” eventually vanishes from the narrative.

Given the raw material available, “Above Us Only Sky” could have been a beautiful love story about the creation of an album that’s important to a lot of people. Instead it feels like a lost opportunity. I’d watch the hell out of that raw material, though.