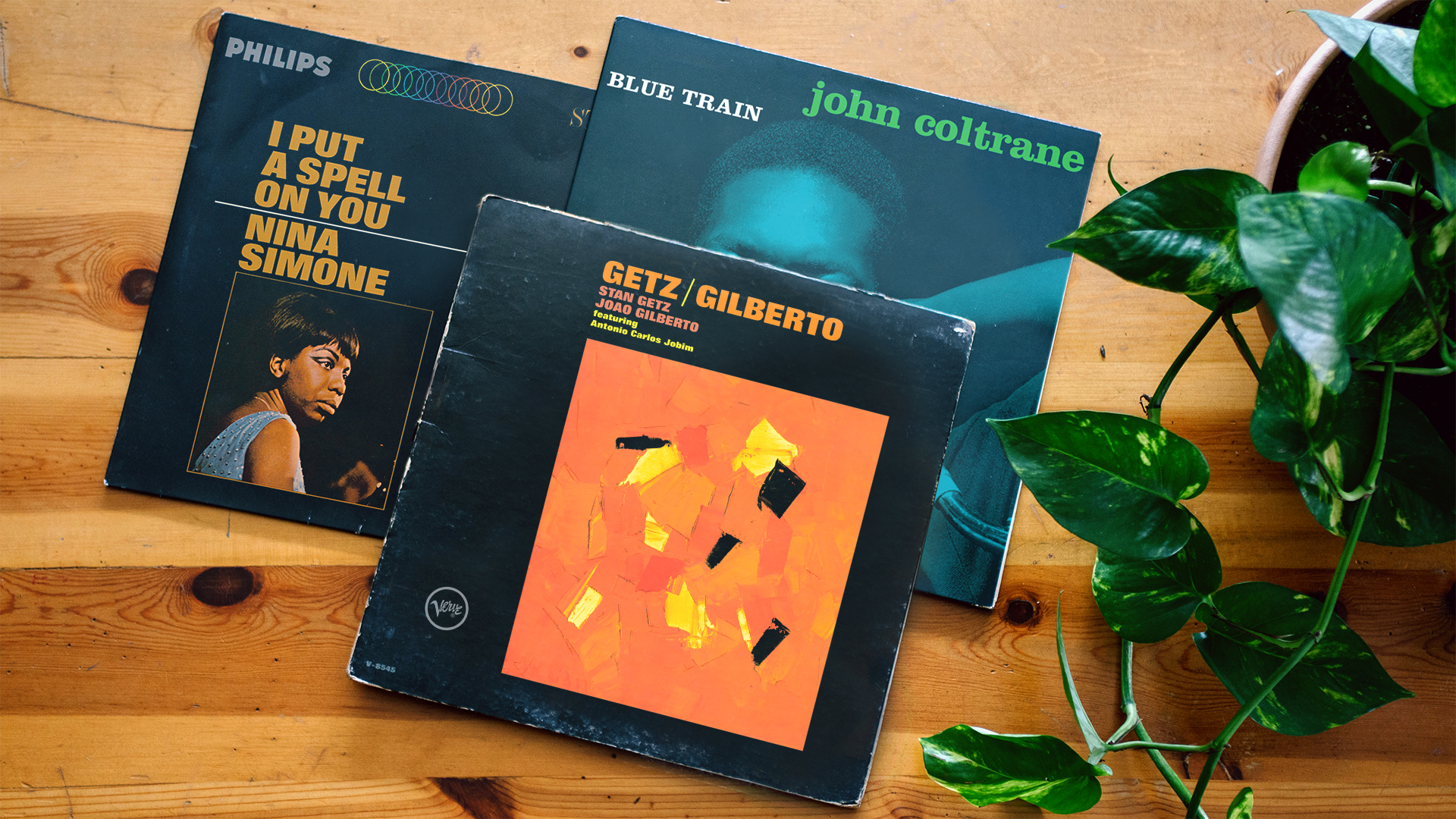 When CDs hit the market in the mid-1980s, almost everyone took the bait. Much of the listening public curbed their record collections and spent fistfuls of cash on what was seen as a durable, futuristic improvement on crackly old vinyl. Chad Kassem, then a minimum-wage cook with a music obsession, was one of the few to raise an eyebrow.

“In 1984, I was buying up all the vinyl records I could,” he tells Discogs. “I was one of the only people that was swimming against the current.”

Decades later, the jury’s still out on the value of CDs, but two things are beyond question: that format is fading fast and vinyl is percolating once again. That rising tide is lifting many boats — including Kassem’s. He owns Acoustic Sounds, a Kansan mail-order label that sells audiophile-quality LPs, pristine digital downloads and high-end stereo equipment.

For more than 25 years, Acoustic Sounds has worked in tandem with UMe, the catalog division of Universal Music Group, pressing albums by legacy acts like The Beatles, Tom Petty, and U2. While the COVID-19 pandemic temporarily grounds live music, Acoustic Sounds and UMe are taking their partnership to the next stage. Last June, they announced the Acoustic Sounds Series, a run of classic jazz reissues pressed by the former and distributed by the latter.

“They wanted me to do a series the same way I do my own series — for them. You might ask why I’m doing that. Is it the money that interests me? Am I making as much as if I did it on my own?” Kassem asks. “And the reason is we have such a good relationship and it just makes the relationship [better].”

Born and raised in Lafayette, Louisiana, Kassem moved into a halfway house in Salina, Kansas, to kick an alcohol habit at 21. (“You don’t send a drunk to New Orleans or Miami to get sober,” he explained in 2013.) During the move, his father brought Kassem’s hi-fi with 100 LPs, most of them scratched from numberless late nights. During one trip home, Kassem’s friend Chet Nixon played him half-speed master audiophile albums for the first time.

Kassem was initially skeptical of the concept. “I was expecting something to just come out of the speaker and just slap me in the face,” he told ABS Magazine in 2016. But when Nixon pressed him to listen more closely, he perceived subtle new dimensions in the sound and was enthralled. Gripped by a more wholesome addiction, Kassem soon scoured Wichita’s and Kansas City’s record shops for rare and collectible wax.

As Kassem transitioned out of the halfway house, his “serious collecting” — and selling — began. Retail no longer cut it; he had to buy wholesale. With a truckful of stock from a variety of manufacturers, Kassem slung records to his fellow restaurant employees. At the age of 25 or 26, he placed his first ad in the back of Audio Magazine.

“My whole apartment was so full of albums you couldn’t walk in it,” he admitted. “I’m thinking maybe I ought to quit my job because I’m making more money and it’s starting to cost me money to go to work.”

Today, the company Kassem built presses all of The Beatles’ records for the U.S. market and all of Jimi Hendrix’s records globally. But don’t call Acoustic Sounds a mere record store; it’s become a one-stop-shop for nearly anything involving recorded music.

“We just bought Doug Sax’s [The] Mastering Lab, which we can master records with,” Kassem reports. “So now we can do everything from the microphone to the recording to the mastering to the plating to the distribution of it in retail all in one spot.” (The only thing Acoustic Sounds doesn’t manufacture, he explains, are album jackets.)

The company’s trademark is extremely high-quality pressing from the source: “99% of every analog production we reissue is from the original analog tape,” Kassem explains. “The very few that aren’t either started out as digital recordings or the tape was lost, and we verified and we investigated and we chased down and we were confident that there was no master tape on the planet.”

What if only a copy of a copy exists? If the sound is still up to par, would it potentially make the cut? “If we like it and we’re satisfied we did our due diligence, then we make the decision that sometimes we’ll use that,” Kassem says.

“My goal is to pick a really great title of my favorite music that also sounds good,” he continues. “So you’ve got a great performance with great sound. Those two things are at the top.”

As great performances go, it’s hard to top Getz/Gilberto, which features vocalist Astrud Gilberto and pianist Antônio Carlos Jobim and was recorded at the now-defunct A&R Recording Studios in Manhattan with producer Creed Taylor. “The thing is just so outstanding sonically and musically,” Kassem marvels. “It’s such a big seller and a recognizable title.”

As for O.P. and Satchmo’s album, which was recorded at Capitol Studios in Hollywood with Norman Granz? “Louis Armstrong is one of my favorite artists, you know?” he says. “And Louis Armstrong with Oscar Peterson? It doesn’t get much better than that.”

The Acoustic Sounds Series aims to reflect the various jazz labels owned by UMG. These two have Verve covered; Coltrane’s Ballads (1963) and A Love Supreme (1964) will represent Impulse!; future editions come from Philips, EmArcy, and Decca. “These records have got a great distribution,” Kassem says. “Greater than [ours]. [UMe is] placing some pretty good orders.”

Before Kassem hangs up the phone and returns to work (he’s currently listening to Ballads, which will go to press shortly), he reflects on how Acoustic Sounds and UMe add value to each other. “It’s nice to have a good partner. They’re the largest music company, you know what I mean?” he notes. “And we have a good relationship with them in many different areas. I help them; they help me.”

Even more important, the Acoustic Sounds series is the latest chapter in his quest to “keep vinyl alive.” “I trusted my ears, you know?” Kassem says, remembering when the format was seemingly toast in 1984. “I knew vinyl would never die. Now what I didn’t see coming: I didn’t see the CD dying like it did.”

Published in partnership with UMe.