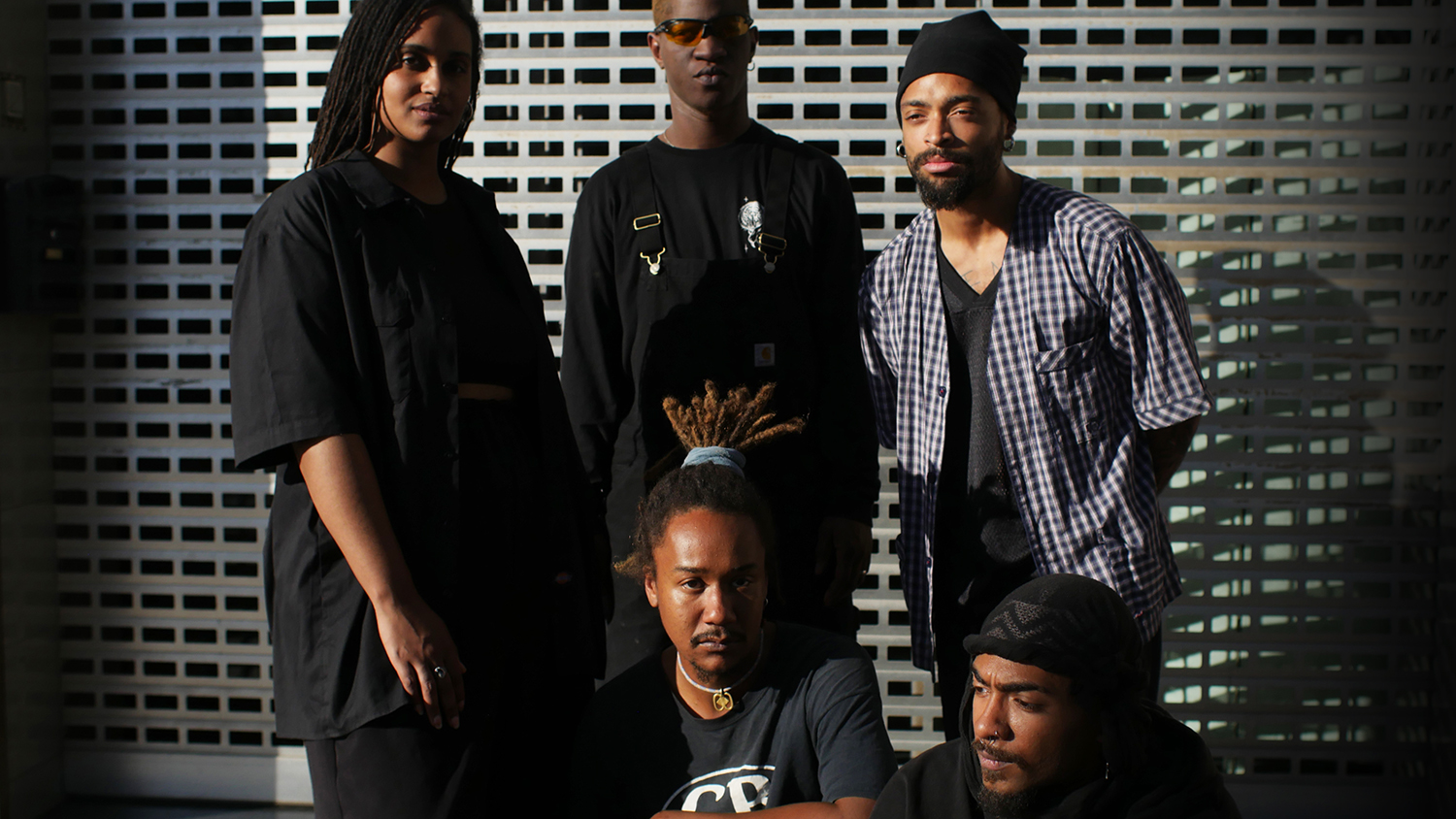 In partnership with dublab Barcelona, a non-profit online radio station with a sister site in Los Angeles, Discogs shining a light on artists. The following is a list of must-listen Afro-club albums chosen by Jokkoo.

Jokkoo was born around two years ago in Barcelona as a reaction to the lack of contemporary African musical representation in different venues and programs around the city. The collective focuses on disseminating modern, electronic, and experimental sounds from Africa and its diaspora through parties, events, radio shows, and more. The aim is to put this music on the sound map to give people the possibility of discovering and dancing in a festive, curious, or joyous context.

Dj Diaki is starting to be more well-known in Europe and the West in general, but in his home country of Mali, he is a legend. A musical agitator by nature, Diaki is in charge of leading some of the craziest and most electric nights in his town through the Balani Show. His is an accelerated, stimulating, and energetic sound that does nothing but lift your spirits and make you sweat non-stop.

Last year, Slikback was shown to the world as one of the most talented producers. Welcomed by the Nyege Nyege family, where he was able to start publishing music and made himself known through his set at the festival broadcast by the Boiler Room, it was clear that his sound had something unique. With dense, consistent rhythms and a combination of impeccable and sublime structures, Slikback championed itself as the Afro-club sound of the future.

Nazar is not an easy artist to digest in terms of music, so that makes him very interesting. He is one of those artists who sounds like nothing else from the first moment, with dominated breaks and aggressive infrequent textures. Nazar explains stories through his music: shocking narratives of his experience in Angola in the midst of the civil war, through which he brings us closer to his life vision.

To speak of Ibaaku is to speak of the future. Far from representing Senegalese music as most artists tend to do, his imagery goes beyond, bringing you closer to a world full of synthesizers and unusual sonic adventures that at the same time are very connected to his land and his personal history. Not necessarily a music to dance to, but rather to expand our musical perception.

Mc Yallah, a longtime Ugandan rapper, and her comrade producer, Debmaster, have created one of the most grateful albums of recent times. The rapper’s strength and high lyrical master, as well as the energetic production, catch you from minute one. This duo makes your chest light and helps you lose your mind.

Dj Lag has many merits within the music scene, but one of the most important is helping put African electronic music on the world map. A pioneer of Gqom, he has traveled around the globe to lift this sound where it deserves. His Gqom is not friendly; he does not ask for permission to enter, and when it penetrates you, it gets into your bones and puts you in a rather dark hole from which you do not want to leave in the end.

Another sound that is not easy for many people to digest is the Singeli. It could be said that it is like the East African Balani since it is also based on a very fast pace and requires a demanding physical response from the audience. However, once you are inside, it is like entering a kind of trance, usually collective, from which it is very difficult to get out. Bamba Pana is one of the most acclaimed representatives of this genre and is usually accompanied by a kind of MC or entertainer who makes the music and shows very fun.

It is difficult, or rather it would not be correct, to speak of African club music and not to mention Kwaito. With a more relaxed aesthetic, this genre is like the quintessential African house. The lyrics in Xhosa, one of the indigenous languages, makes it even more interesting and gives it a special personality. It is the perfect music to animate and entrance your guests at any party.

Katapila’s music is unmistakable and endearing. From their vocal interventions to sounds that do not allow you not to dance, Katapila makes you fall in love with the energy and charm of their creator. Traditional music mixes with contemporary to make you dance and sweat with a big smile on your face.

Also belonging to the extensive and talented Nyege Nyege family, Rey Sapienz is one of the most outstanding producers and performers on the label. The Congolese artist knows how to create attractive, danceable, and powerful rhythms and how to intervene with his voice to further ignite the atmosphere. From the raw and minimalist dancehall to the most polyrhythmic techno, Rey Sapienz dominates percussion and rhythms like no one else.