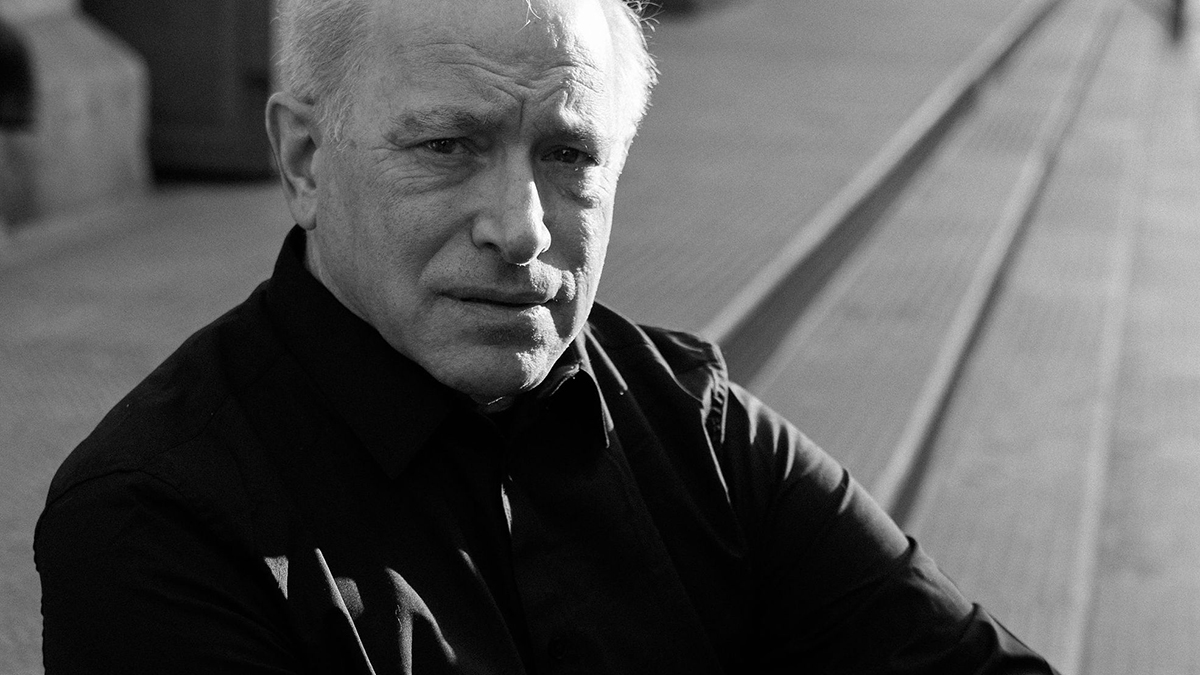 Alan Braufman is a lauded jazz musician, saxophonist, and composer. His 1975 album, Valley of Search, is renowned amongst collectors and his new record, The Fire Still Burns, drops August 2020. 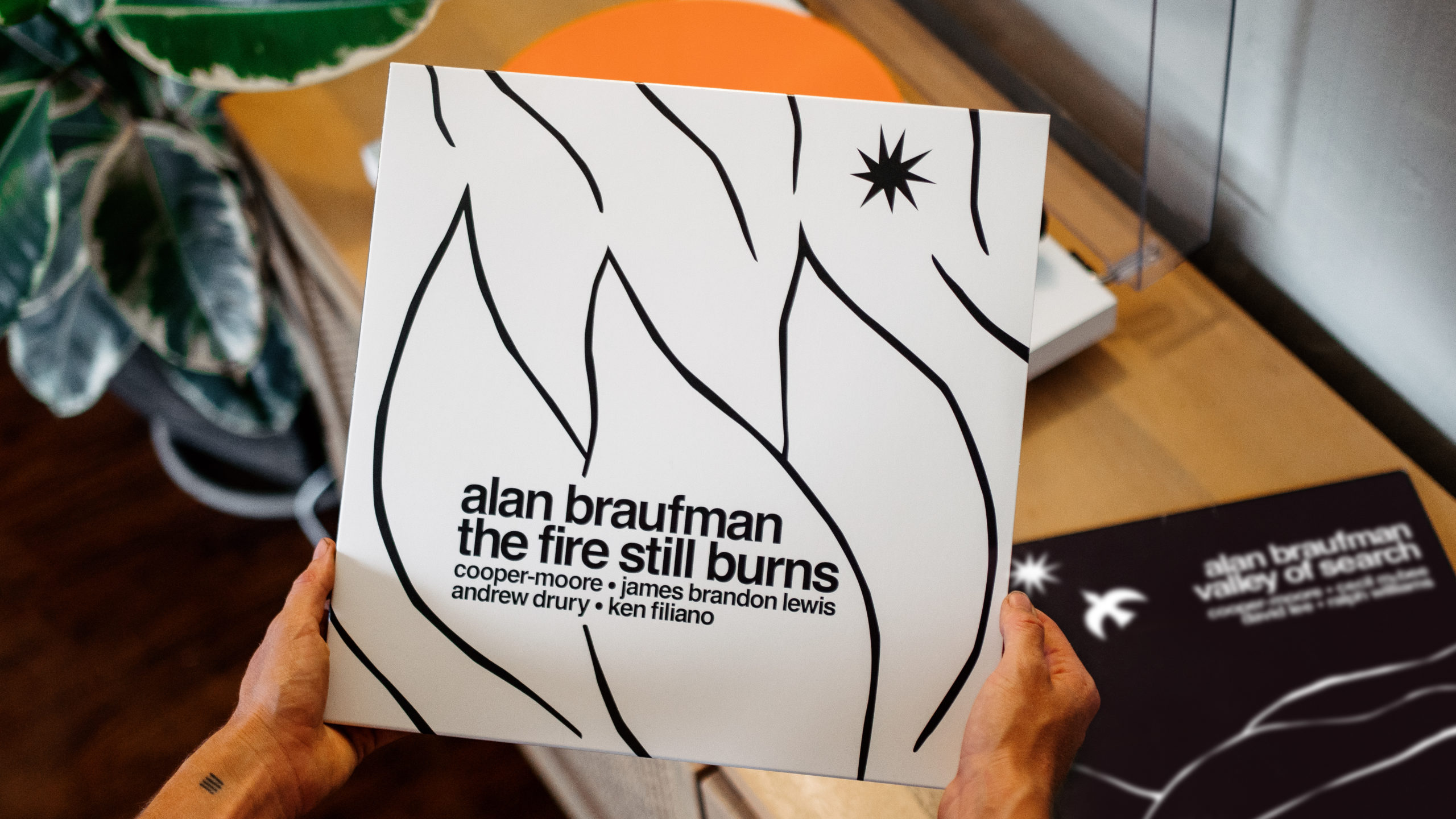 A friend of mine asked me the other day, “What were the albums early in my life that influenced my musical development?” Upon thinking about it, there were so many it was actually hard to narrow it down to just a few.

I suppose the most musically formative years for me were from 1964 through 1969, basically junior high through high school. It was a nice coincidence in time that those years coincided with some of the most exciting innovations in music — so much to choose from. So after some thought, here are my most influential five in no particular order. 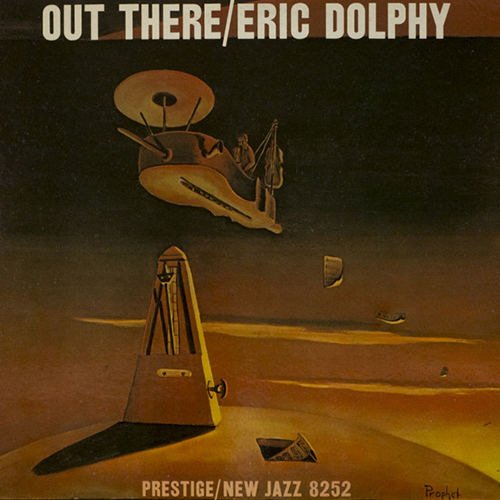 My mom was the early musical influence in my life. The house was always filled with the sounds of Miles, Mingus, Trane, Ellington, and MJQ. I listened and was receptive to all of it. But, when she brought home this album, let’s just say, I had never heard anyone play like that. Not only was it beautiful but it sent my curiosity way up and opened the receptors to much of the music still to come. 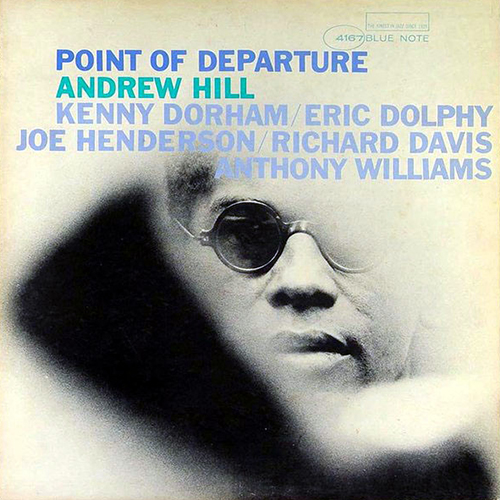 This is the first album that I saved up for by doing chores and bought myself. Of course, Eric Dolphy was the main reason I bought it, but along with him came Joe Henderson, Kenny Dorham, Richard Davis, and a 17-year-old Anthony Williams. And of course, Hill and his beautiful compositions. Equally influential was the fact that this was a Blue Note album. Blue Note was releasing some very innovative albums and it opened me up to exploring so many other amazing albums. 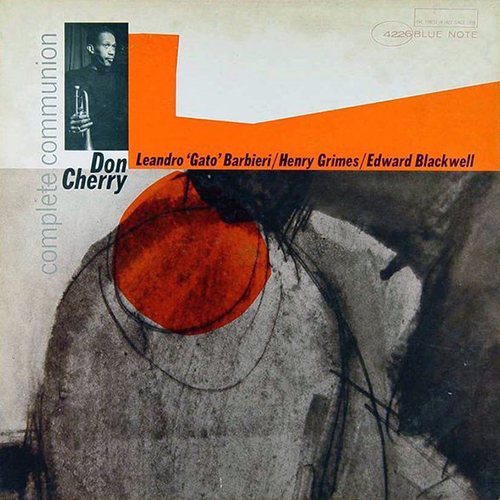 I remember the first time hearing this album like it was yesterday. I was home from school sick. My mom, to cheer me up, said she was going out and would bring me home any album of my choice. I told her Inner Urge by Joe Henderson or Complete Communion. She came home with Complete Communion. The album is a quartet with Henry Grimes, Gato Barbieri, and Ed Blackwell. The first thing that hit me was Gato’s sound! So crystal clear, his tenor sound would greatly influence my alto sound. And Don’s writing, so beautiful! But what really influenced my concept was the way Don organized his music into a suite; the music was given the chance to breathe and evolve rather than continually come to a conclusion and then restart. It’s a concept that I used on both my album Valley Of Search as well as my upcoming release, The Fire Still Burns. 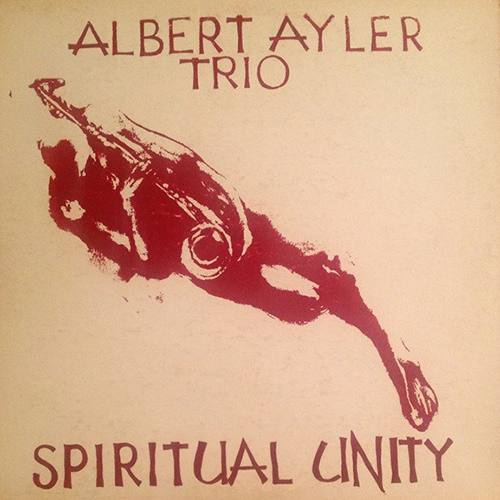 In those days, there was an early morning jazz radio show on WRVR hosted by the great Ed Beach. Ed Beach would generally be very conservative in his selections, but this one day, he did a show dedicated to the new music. Knowing he was going to do this, I set up my tape recorder and taped the show. When he played a few tunes from Spiritual Unity, my first reaction was, “Wow, that’s just a bunch of noise.” But when I listened later that evening, a light bulb went off. It was as if what I had defined as noise, I now heard as a beautiful kaleidoscope of emotions. Such joy, such pain, so many feelings. Albert opened my mind way up! 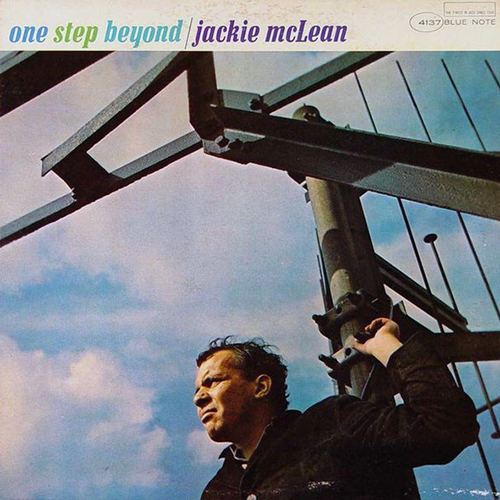 I won’t bother to name a specific album. Jackie recorded so many for Blue Note during this period: Destination Out (1964), Let Freedom Ring (1963), It’s Time! (1965), One Step Beyond (1964), Bluesnik (1961). Not one of them stands out to me because they all do. I have always been drawn to tone, and Jackie had his own. I have long thought that one’s sound begins in one’s imagination; you hear your sound in your head and go for it in real life. Jackie put a different sound in my head. I’ve never tried to imitate his sound but hearing his sound had a big influence on eventually finding a bit of my own.

Feature image by Gabriela Bhaskar. Published in partnership with The Control Group.

Alan Braufman
Alan Braufman is a lauded jazz musician, saxophonist, and composer. His 1975 album, Valley of Search, is renowned amongst collectors and his new record, The Fire Still Burns, drops August 2020. Follow him on social media at @AlanBraufman.
Discogs Profile
3 Comments