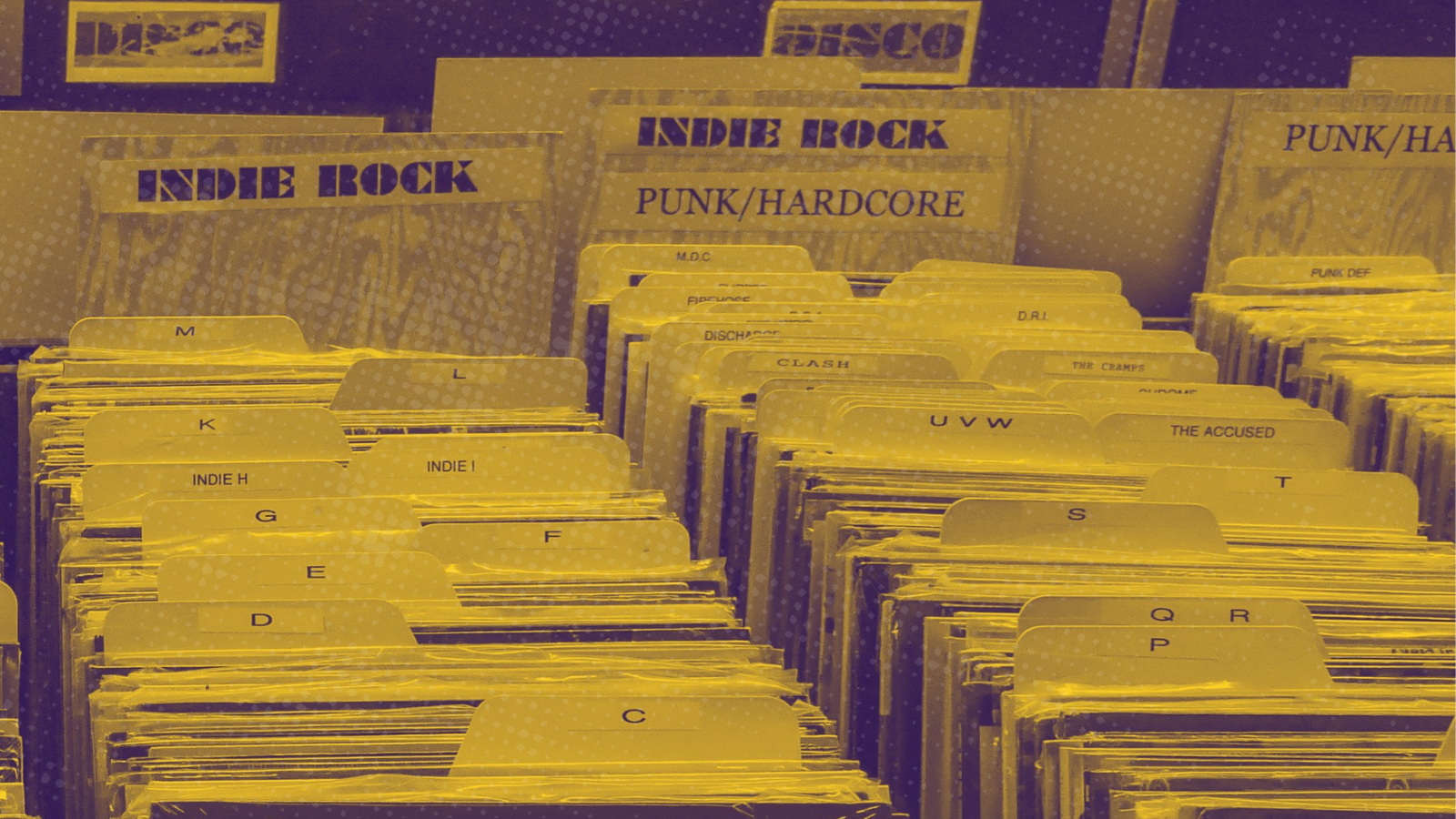 Styles, genres, and subgenres are all useful labels that help us communicate about music, define our tastes, and develop a sense of community. Entire music scenes have been built around genres, but there was a time when the music you love didn’t have a proper name.

In some cases, journalists or DJs coined a new term by describing a genreless band or movement in a way that made perfect sense. In other cases, it was the artists themselves that came up with the right description for the music they were making or the new music they were about to inspire.

Below, you’ll find five examples of when an artist created an album title that went on to be a commonly used genre or subgenre name. 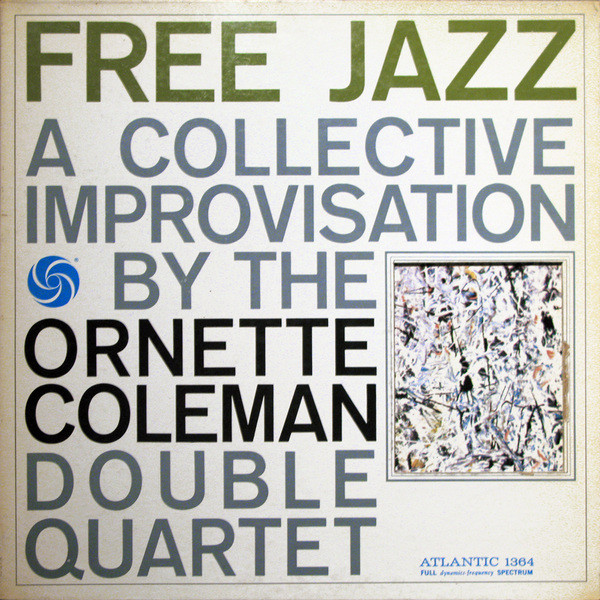 Ornette Coleman was a pioneer of improvisational jazz, so it’s not at all surprising that he is responsible for contributing the term free jazz to the music genre lexicon. Dissatisfied with the limitations of bebop, hard bop, and modal jazz, Coleman used improvised melodic lines as the basis for his compositions. Free jazz pushed back against fixed chord changes and tempos and established itself as one of the most important avant-garde musical movements of all time. 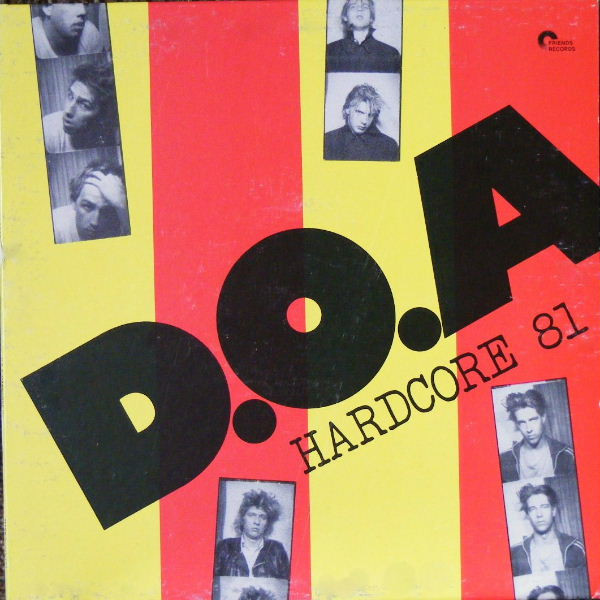 There has been some debate over the years, but the term hardcore really took hold after the release of D.O.A.’s Hardcore 81. Up until that point, there wasn’t a go-to name for the faster / more aggressive version of punk that was becoming more prominent in scenes across the globe. By 1981, hardcore punk had officially established its own subgenre identity and bands like D.O.A. have continued to proudly wave the hardcore banner. 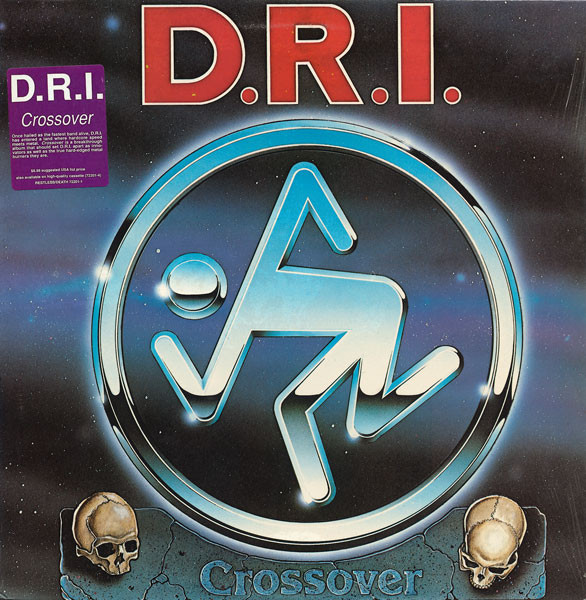 From their very first release, D.R.I. played hardcore punk at blistering speeds that set them apart from their contemporaries. By the mid 80s, they began to incorporate elements of metal in their sound and found themselves at the forefront of a new movement. This blend of hardcore punk and thrash metal would become known as crossover thrash, named after D.R.I.’s 1987 album Crossover. 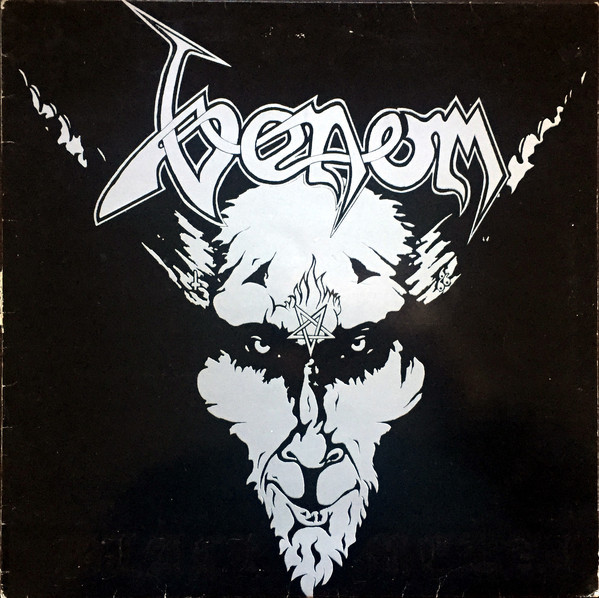 With an extreme sound, demonic imagery, and satanic lyrics, Venom decided that black metal was the most appropriate description of the music they were making and used it as the title of their second record. Although the album is often labeled as heavy metal or speed metal, Black Metal had a profound impact on the Norwegian black metal scene that made international headlines in the early 1990s. Venom’s impact continues to be felt as thousands of black metal bands carry the torch. 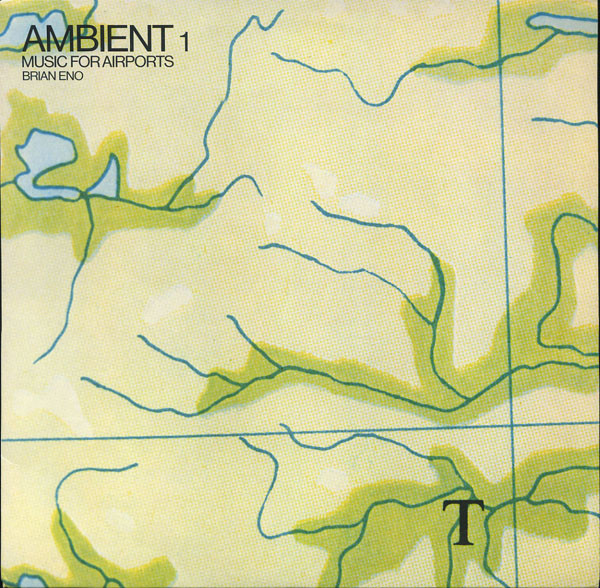 Elements of ambient music can be traced back to the late 19th century, but it wasn’t until Brian Eno’s 1978 album Ambient 1: Music for Airports that the term ambient was applied to music that Eno claimed “must be as ignorable as it is interesting”. Since then, the ambient tag has been applied to additional subgenres and fusion genres including dark ambient, which includes atmospheric black metal bands and electronic artists exploring darker sonic environments.