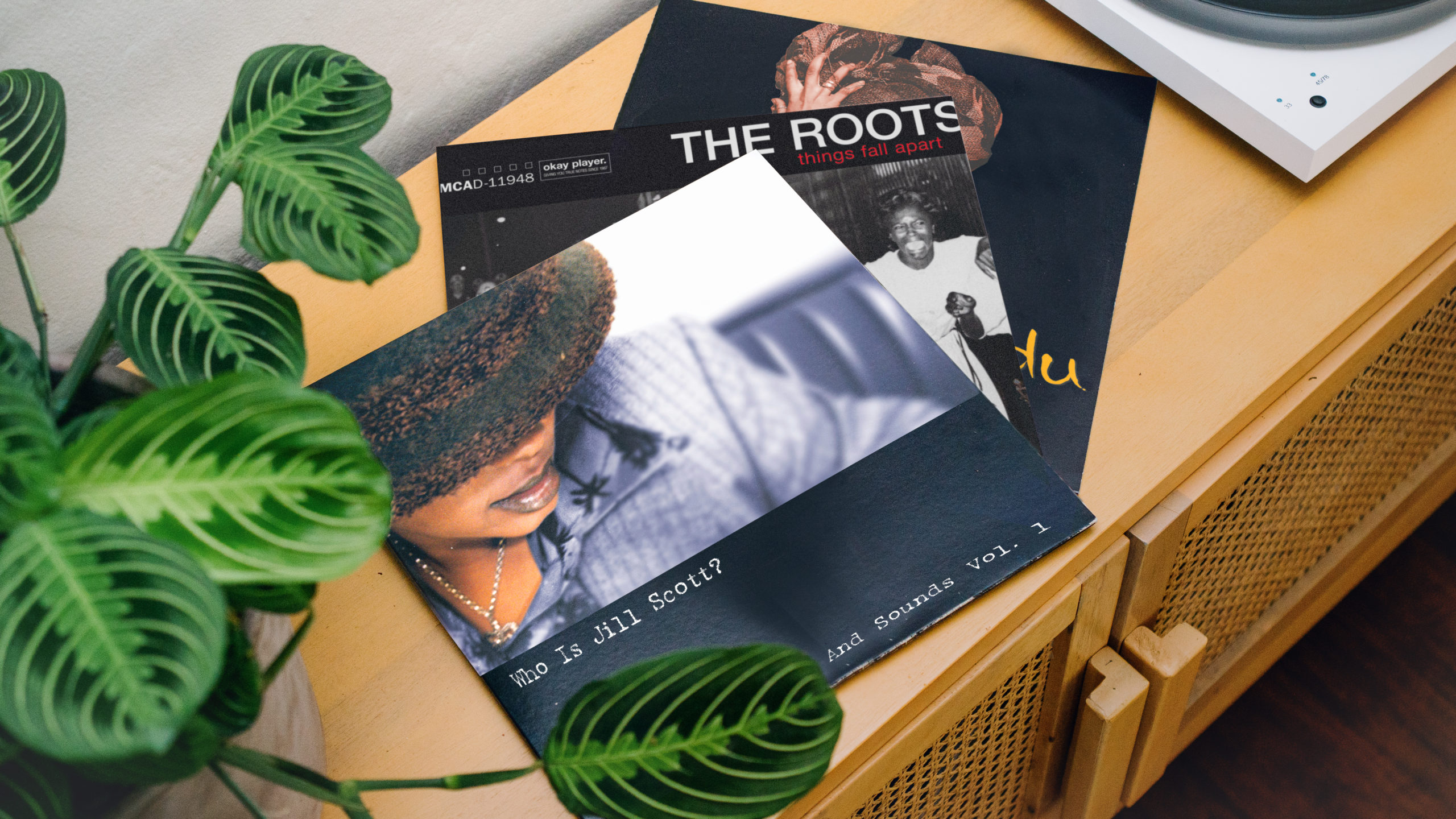 Neo-soul is a music genre built on freedom and protection. Neo-soul is a style where Black artists are free to make music only bound by the vastness of their influences. That sort of freedom to create is often stifled by mainstream audiences that typically rewards conventional sounding music. Neo-soul gave those artists protection by building a community of outsiders that made music so undeniable they became tastemakers of a sound that has lasted for more than 20 years.

The genre incorporates elements of jazz, R&B, soul, hip-hop, rock, funk, and blues. The name was coined by former Motown Records president William “Kedar” Massenburg in the late 1990s as an attempt to market a growing form of Black music that blended disparate genres into a sound uniquely Black, but uncategorical. Two of the artists he managed — D’Angelo and Erykah Badu — were putting out music around that was growing in popularity. To prevent them from being lost in the shuffle of misunderstanding, neo-soul was created and a movement was born, a movement that would not only unite obscure artists in a shared love of pushing musical boundaries but also inspire generations of artists to come.

Frank Ocean’s rare song “Voodoo” was recorded during the making of his 2012 debut album, Channel Orange, and is a pseudo-tribute to D’Angelo, from its esoteric metaphorical lyricism down to its name being borrowed from D’Angelo’s classic sophomore album. Teyana Taylor recently collaborated with Erykah Badu on “Lowkey,” a sensual sequel of sorts to Badu’s epochal “Next Lifetime.” It borrows elements from the original’s chorus and has Badu giving sage wisdom to a young Teyena going through the same love conundrum Badu was on the original from 23 years earlier. The Grammys debuted the award. Best Urban Contemporary Album. in 2012 and had neo-soul offsprings such as Frank Ocean, Jhene Aiko, The Internet, King, Anderson Paak, and SZA earning some of their earliest Grammy nominations. The award was later changed to Best Progressive R&B Album in 2020, but that and the music from the last decade is a testament to how neo-soul changed popular music forever.

Blackness is not monolithic and these four essential neo-soul albums started a genre that many of the biggest artists in the world still draw from to make the music of the future.

D’Angelo’s 1995 debut album, Brown Sugar, was exceptional, but he broke the mold five years later with Voodoo. Inspired by the birth of his son Michael in 1998 and reconnecting with the music of Jimi Hendrix, Sly and the Family Stone, and James Brown, Voodoo is a masterwork dripping in Blackness so thick that more than the songs stick with you — the culture does as well.

In album outro “Africa,” he delves into the complexity of the concept of home by exalting Africa as his descent while he lives in an America “meant for many men not my tone.” The analog richness of the bass playing of “The Root” was an affront to a pristine R&B genre he felt lost its soul. Voodoo went on to win the Grammy for Best R&B album cementing neo-soul as a force to be reckoned with.

Neo-soul is often a poetic amplification of the normal that shows the beauty and pain in the world around us. Jill Scott’s debut album, Who Is Jill Scott? Words and Sounds Vol. 1, built a legend on top of that poeticism. Her first Top 10 hit on the U.S. Billboard Hot R&B/Hip-Hop Songs chart, “A Long Walk,” made a date where two people are simply walking with each other sound larger than life by elucidating the multiplicity of options inherent in something as ostensibly simple as human connection.

“Love Rain” begins with the refrain “love rains down on me” before eschewing traditional song structure and delving headfirst into spoken word poetry with Jill being “non-clairvoyant and in love made the coochie easy and the obvious, invisible.” No need to be explicit when what you’re describing is intrinsic. That line of thinking is why Scott’s debut album and the entire genre of neo-soul has lasted through the decades.

Baduizm is the quintessential neo-soul album for how it immaculately embodies the amorphous nature of the genre. Erykah Badu‘s velvety crooning paints a hustler’s life as the “complex occupation” of a man she can personally attest to seeing him not fit the stereotypes of what America forces him in. Flirting with infidelity isn’t fantasized as a venture into the forbidden, it’s given 386 seconds of space to explore the intricacies of a divine connection incompatible with the Earthly realm on “Next Lifetime.”

Genre barriers are playthings for Erykah. Afro-picking and dates to Wu-Tang Clan shows are described as elegantly on “Afro (Freestyle Skit)” as Lena Horne did a torrential heartbreak on “Stormy Weather” decades prior. She showed freedom and went on to beat R&B traditionalists like Whitney Houston, Babyface, and Boyz II Men with a sound no one’s ever heard.

If you go through the credits of every neo-soul album that was the foundation of this transformative genre, there is one constant: The Roots. Drummer and cultural griot Amir “Questlove” Thompson playing on half of D’Angelo’s Voodoo, Jill Scott’s live performance with The Roots has its own interlude (“The Roots (Interlude)”), and Badu delayed Baduizm’s release just to collaborate on “Other Side of the Game” and “Sometimes.”

The band was the primordial sounds that predated neo-soul’s birth and their magnum opus, Things Fall Apart, from 1999 is neo-soul’s crowning achievement. Common and Mos Def, neo-soul brethren, were becoming the commercial faces of the underground movement when they appeared on “Act Too (The Love of My Life)” and “Double Trouble,” respectively. The band’s first Grammy Award came from its scintillating single “You Got Me,” with an iconic chorus written by Jill Scott and performed by Erykah Badu. Above all else, The Roots’ Things Fall Apart was a testament to the community formed by relatively obscure artists; a community that propelled each of them to stardom they still benefit from to this very day.