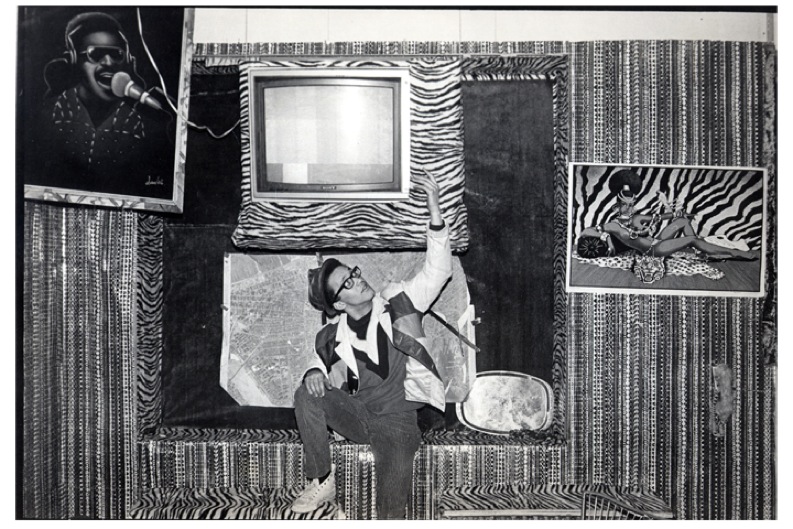 On August 6th, 2018, Discogs once again partners with NYC’s premiere weekly 45-centric DJ night, Mobile Mondays!, for a special event: Discogs x Mobile Mondays! Present Gray & Justin Strauss. Taking place at The Bowery Electric in New York City, this special edition of Mobile Mondays! will feature performances by downtown legends Gray, which was founded by iconic artist Jean-Michel Basquiat and performance artist Michael Holman (on this night Gray will be led by Holman and Nick Taylor), as well as downtown DJ luminary Justin Strauss. And of course, spinning 45s all night will be the MM! crew: Operator Emz, Joseph Carvello, Natasha Diggs, Just Blaze, DJ Misbehaviour, and $MoneyMike$ along with your host Rebecca Lynn. In anticipation of this special night, we have a few words from Michael Holman, whom Hip Hop historians will most definitely recognize from Graffiti Rock, which was one of the earliest vehicles to give the then-fledgling genre a national platform.

Both are small, intimate, cool crowd, in-crowd, great music and dancing! A feeling that you were in the right place, the place to be.

What are some of the records you remembered played at The Mudd Club? 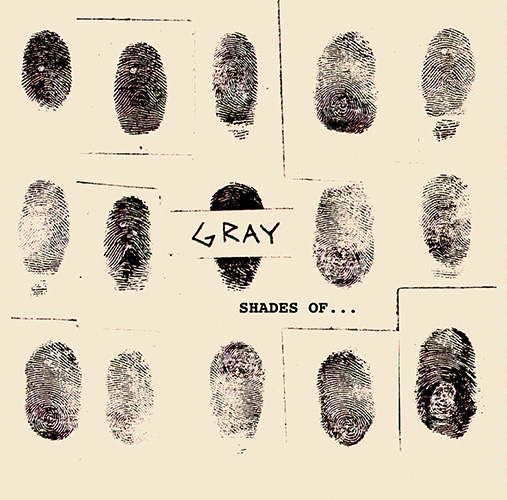 What dances did they do at The Mudd Club?

How did your Uptown meets Downtown history influence the music you made with Gray?

It got a little funkier…

One of the most coveted Hip Hop collector records ever made was “Beat Bop” (Rammellzee produced by Basquiat). Do you have any memories or info about the making of this iconic album?

Not much on the making, as I wasn’t part of that. I do remember very well, JMB showing up at the Underground Club (Union Square) with a box of records, and him giving me one. Thrilling memory still! 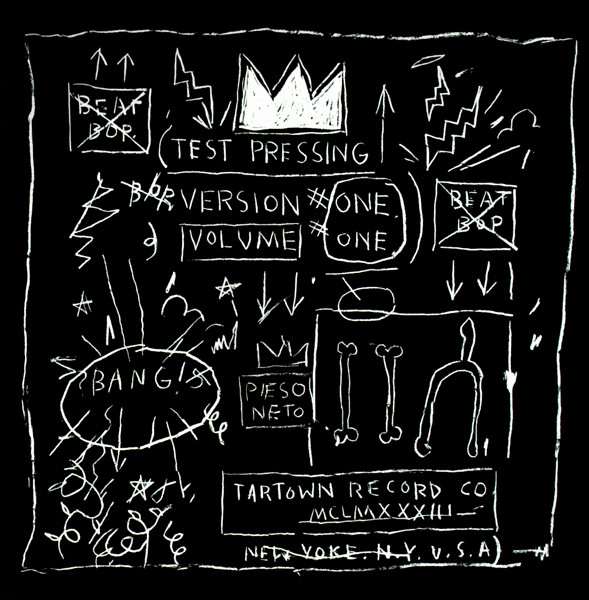 In 1979 downtown NYC, iconic painter Jean-Michel Basquiat and performance artist Michael Holman created their Industrial-sound band, Gray. The band was named after Gray’s Anatomy, an important reference source for Basquiat’s paintings and the ideal name to capture the haunting, machine-like ambient music they wrote and performed. Robert Farris Thompson, professor of Anthropology at Yale, wrote the following about Gray in the Whitney Museum’s catalogue for Basquiat’s 1991 Retrospective: “They worked the Mudd Club, CBGB’s, and Hurrah’s in New York, where Blondie and the Talking Heads were at that time emerging. They performed, in other words, at the epicenter of New Wave. Here they contended for space and recognition with a style that, in Basquiat’s own words, was ‘incomplete, abrasive, and oddly beautiful.’” In a review in Interview Magazine (Jan., 1981) Glenn O’Brien wrote: ”Gray became an Industrial sound effects band. They played on scaffolds… Lately, they’ve really developed their own groove… It’s sort of an easy listening bebop Industrial sound effects lounge ensemble.” In addition to Basquiat and Holman, the other original members of the group were Nick Taylor, Justin Thyme and Vincent Gallo. 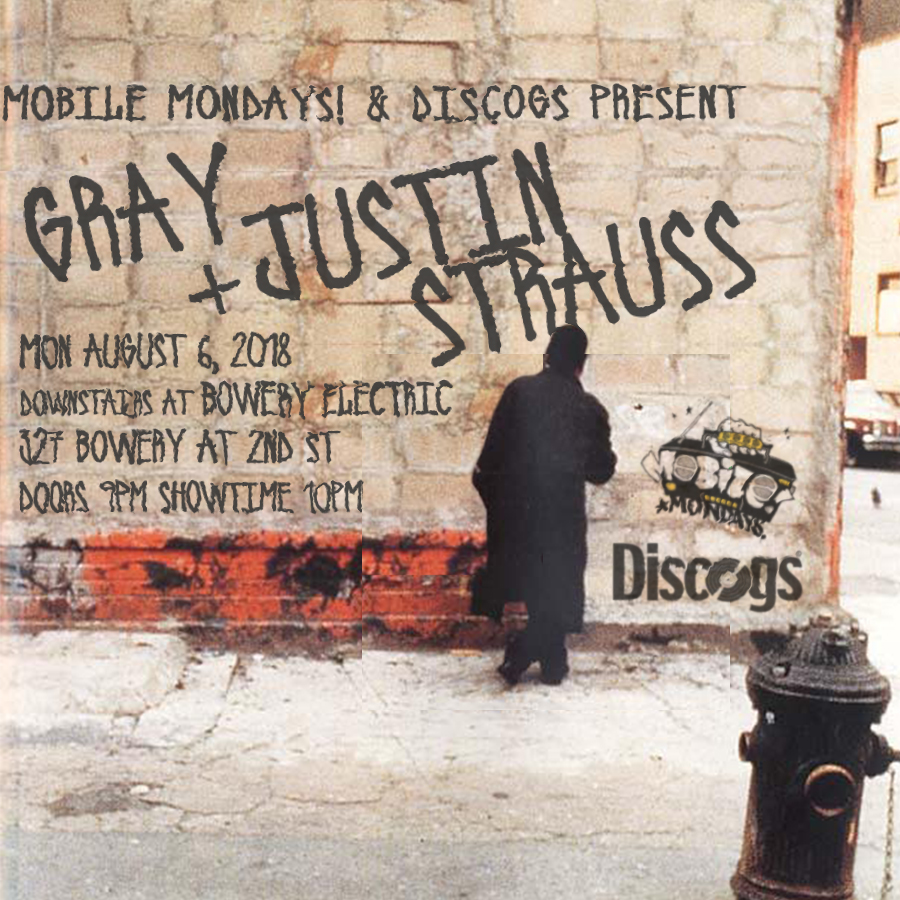 Mobile Mondays! is a weekly event 45 RPM record and has quickly become New York City’s premier 45‘s vinyl night for music lovers. Every week is presented by Operator Emz, Natasha Diggs, Joey Carvello, Just Blaze, Misbehaviour, and $$$ Mike. Hosted byRebecca Lynn, MM! brings NYC’s vinyl rats together to celebrate everything from Disco toGarage, curated from the inside. For the artists and creatives who congregate, MM! is a chance to go back to the New York City they loved best; when records were events, the DJ was on the pulpit and the dance floor was epic.

It all goes down on Monday nights, 10pm at The Bowery Electric – 327 Bowery at 2nd Street in the heart of NYC’s East Village!