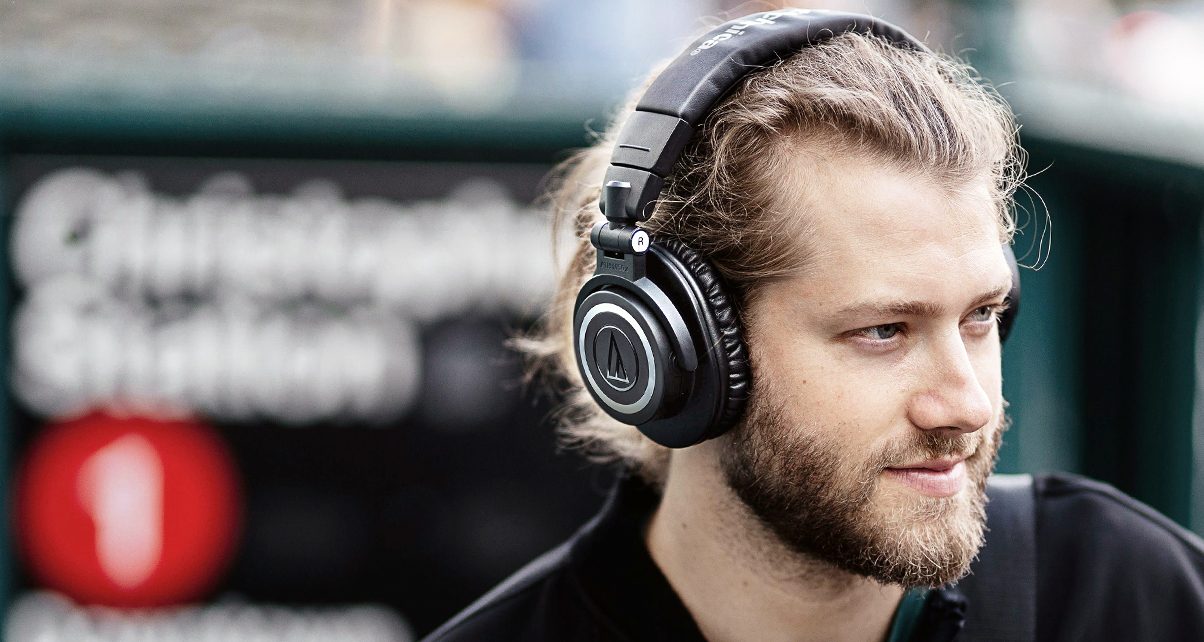 Headphones make me nervous. Whenever I wear an over-the-ear model in public, I feel like I’m being followed by a parade of murderous freaks and rabid bears, all of them just waiting until “Running On Empty” ends so they can cut me in half.

But maybe that’s just me, because headphones are obviously wildly popular, and few more so than the Audio-Technica ATH-M50, of which AT has sold nearly 2 million pair. The ATH-M50xBT, under review here, is the latest iteration of the M50 line and by popular demand does away with wires altogether (if you so choose).

The ATH-M50 was a standard studio quality professional headphone. The ATH-M50x added the ability to switch out cables for use with smartphones and laptops in addition to headphone amps. The BT in ATH-M50xBT stands for Bluetooth and Bluetooth is freedom, albeit with some compromises.

Overall, the ATH-M50xBT offers sound quality that’s both accurate and forgiving. It’s a big, friendly sound with ample bass and plenty of treble energy, and they don’t err in favor of either tonal extreme. The sound quality does, however, change depending on how they’re used.

The headphones connected to my iPhone flawlessly via Bluetooth and I never had to reintroduce them — as far as ease of connectivity, these things are a dream. They did require my phone to be in close proximity at all times, however; if you leave the room without your phone the music stops, which can be a real problem when you’re in the middle of “High Voltage.” They also hold a charge for a very long time, maybe not as much as the claimed 40 hours but AC/DC tends to drain a battery.

In the real world, distance from your phone is a non-issue as the ATH-M50xBT are meant to be used on your daily commute, in airports, and while the best years of your life are being sacrificed to data entry. In other words, your phone is always going to be by your side. I didn’t have to endure the data entry test but the connection never wavered for me, whether my phone was sitting on a nearby table, stuffed in a messenger bag or tucked into my pocket. 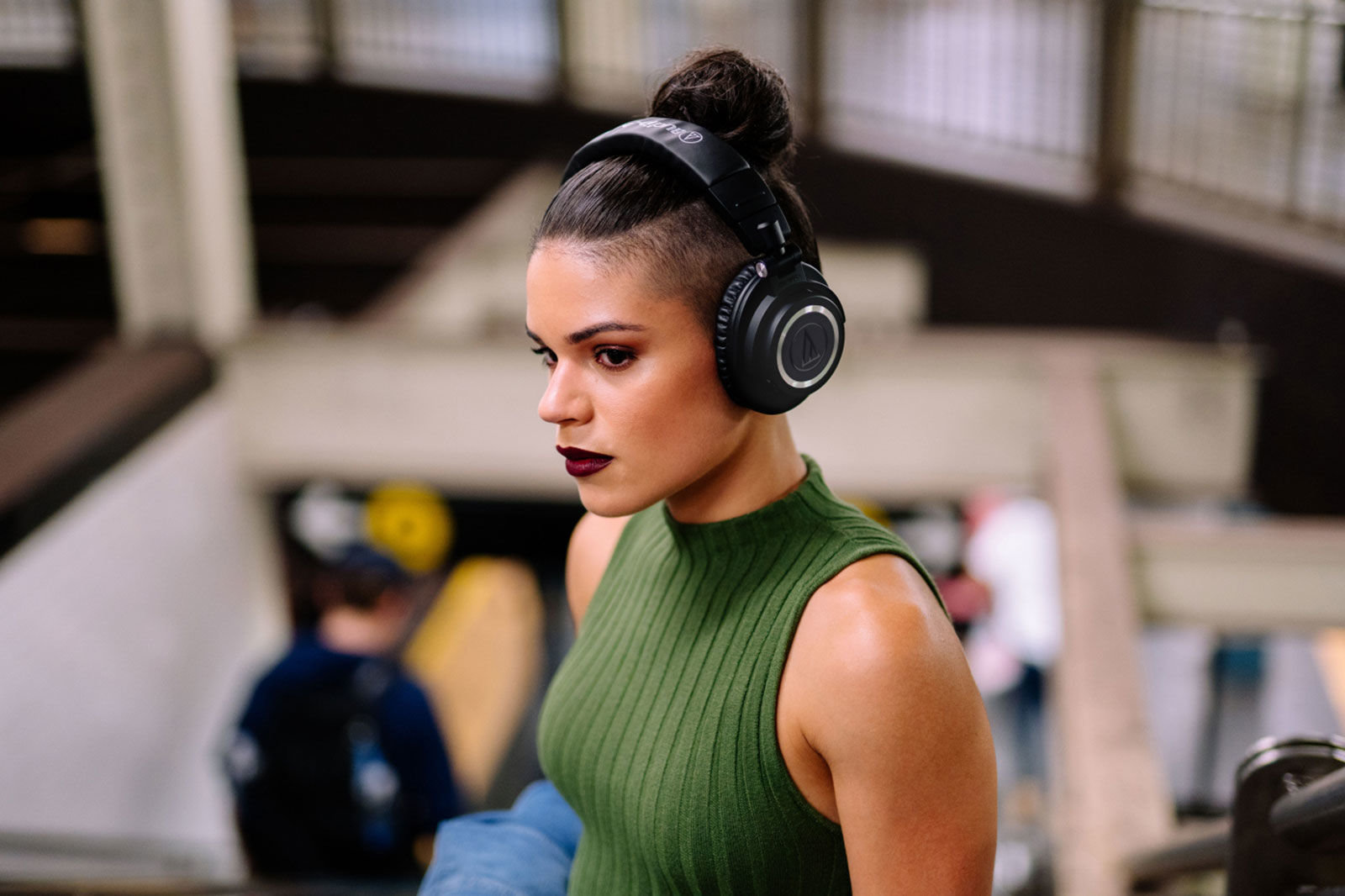 I listened via Bluetooth for hours before trying the provided 1/8-inch cable and all was fine. The orchestrated chaos of Rahsaan Roland Kirk’s “Volunteered Slavery” was unraveled nicely, for example, as was the aforementioned Jackson Browne.

But when I used the cable with a MacBook Pro there was a definite step up in clarity and quality. A slight graininess disappeared and everything just sounded a bit more effortless. This was most evident on one of my go-to albums for both music and sound quality: “Ella and Louis,” a 1956 recording by Ella Fitzgerald and Louis Armstrong that shames 98-percent of modern recordings.

Using the cheap, simple cable, Ella’s voice regained its purity and Armstrong’s trumpet was strident, as it should be, but not piercing. The difference between wired and Bluetooth was less noticeable on FKA Twigs’ “Pendulum,” but there was a heightened sense of immersion using the cable — I fell into the song rather than simply heard it.

This was most likely due to the quality of the Macbook’s digital-to-analog converter, because using the cable with an iPhone didn’t produce the same results. That bodes well for the ATH-M50xBT’s ability to keep pace with various equipment upgrades, and when listening to these in a crowded airport are you really going to notice the fifth layer of vocals FKA adds to any given song? Probably not.

As far as looks go, the ATH-M50xBT is defiantly old school. It’s a pair of black cans, man, and that’s fine. The thick padding and the size of the cups were ideal for me — at no point did my ears get sore, although they did get hot — and that’s a marked contrast to some other torture-chamber ‘phones I’ve owned.

At $200, the ATH-M50xBT will require some budgeting for a lot of people, although its street price is usually around $170. That’s still a lot of money for a lot of people, but I’d rather listen to these than my $40 pair of wired Monoprice headphones, which make every recording sound exactly the same: bass heavy, dark and stiff.

This article was produced in partnership with Audio Technica.