Jeffrey Smith is the Director of Communications and Partnerships at Discogs. Prior to joining Discogs in 2017, Jeffrey founded the boutique music PR firm Crash Avenue in 2004.
Discogs Profile
Search 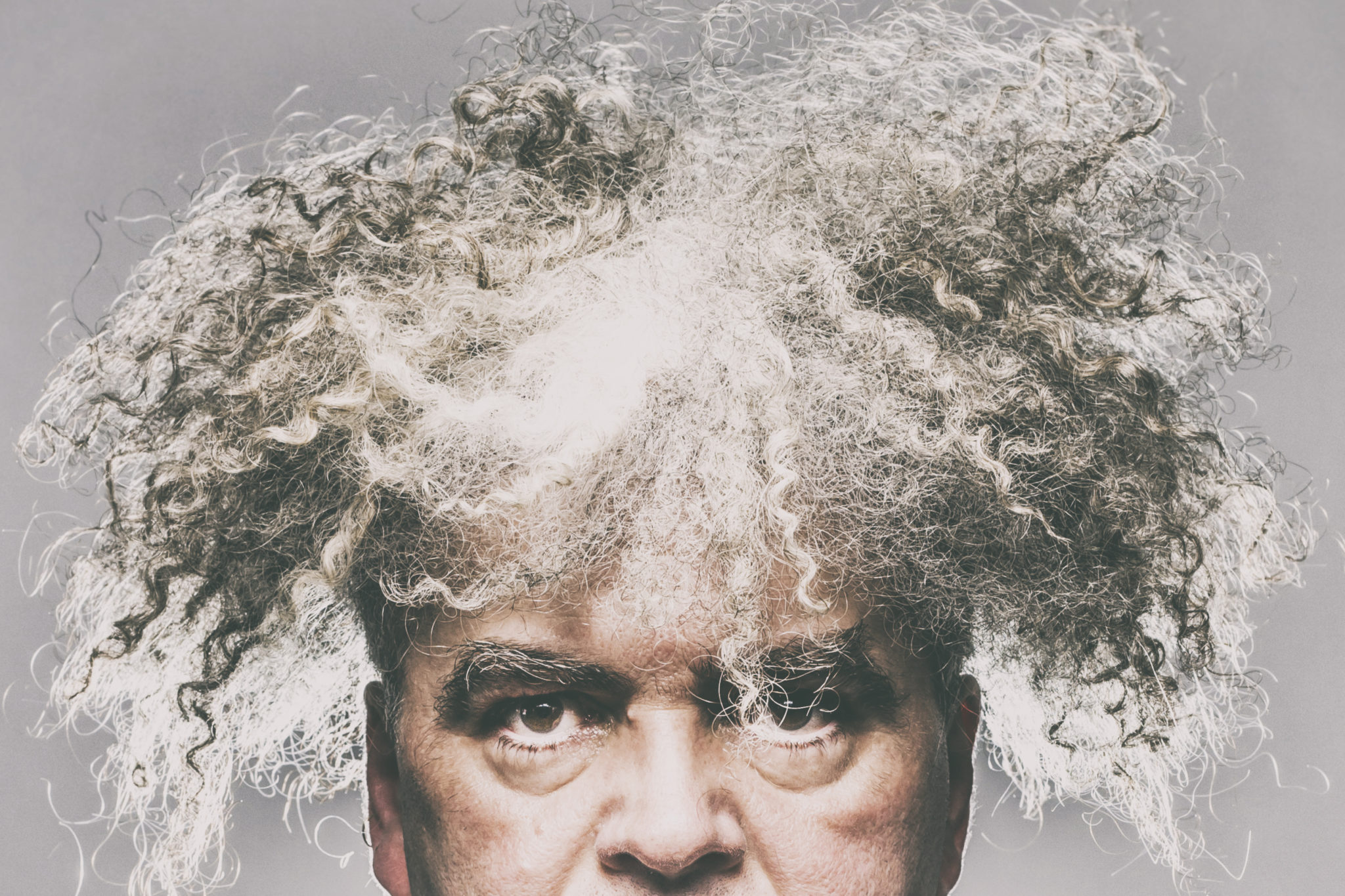 Melvins’ Buzz Osborne is a superhero. Before Nirvana. Before Soundgarden. Before Tool. Before Slipknot. Before Mastodon. There was Buzz and Melvins. Godfathers of Grunge. From their EP debut in 1986 ‘Melvins,’ to this year’s ‘A Walk With Love & Death,’ Buzz has created, destroyed, toured, and lived at a furious pace. Now twenty-five albums in, […] 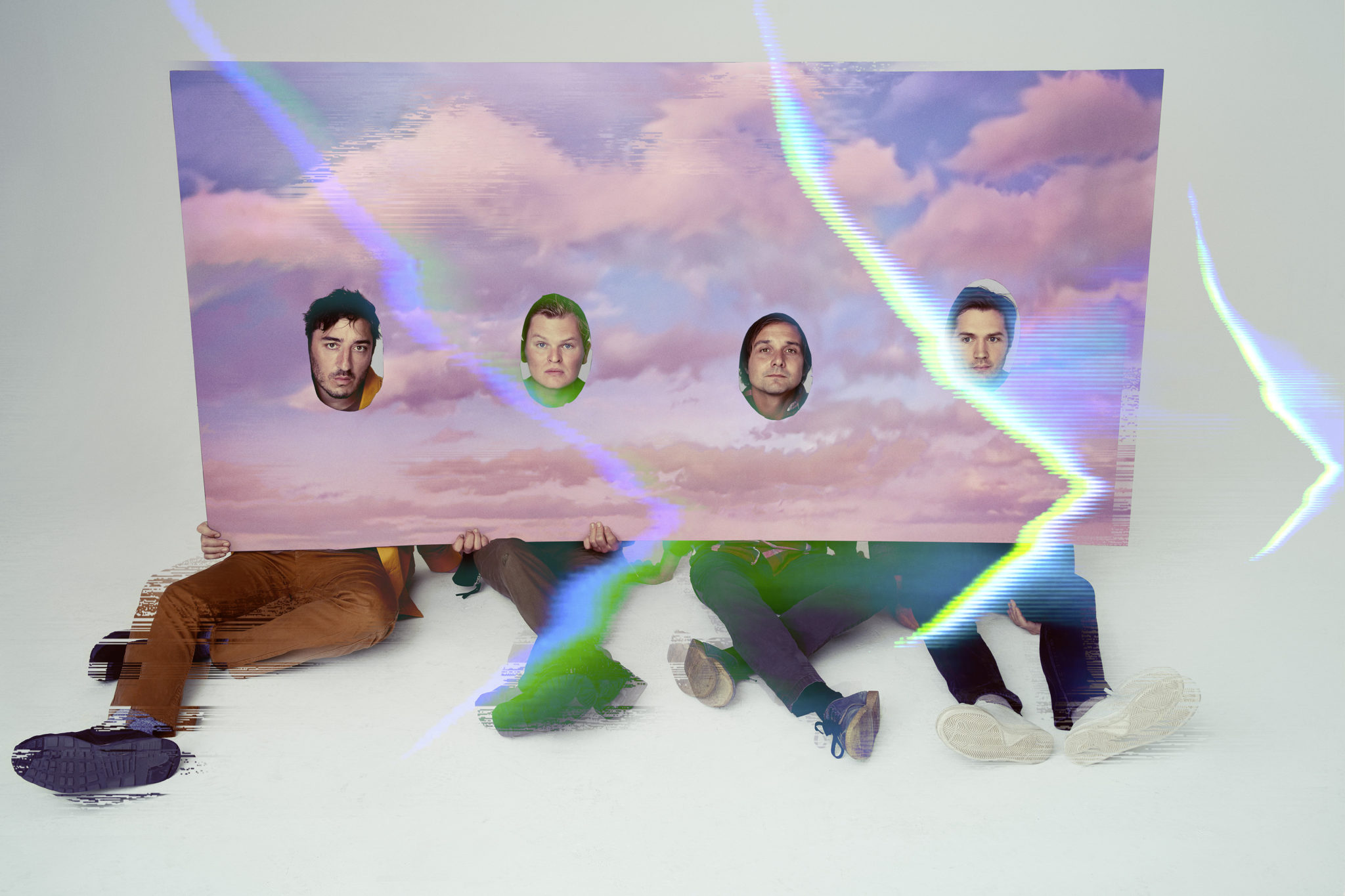 Grizzly Bear burst onto the global scene in 2009 with their album ‘Veckatimest‘, although some of us had been following the then Brooklyn band since their debut with Kanine Records ‘Horn Of Plenty‘. As the band toured the world with Radiohead, “Two Weeks” broke through, making Grizzly Bear the mainstream symbol of indie rock. Fast forward to […] 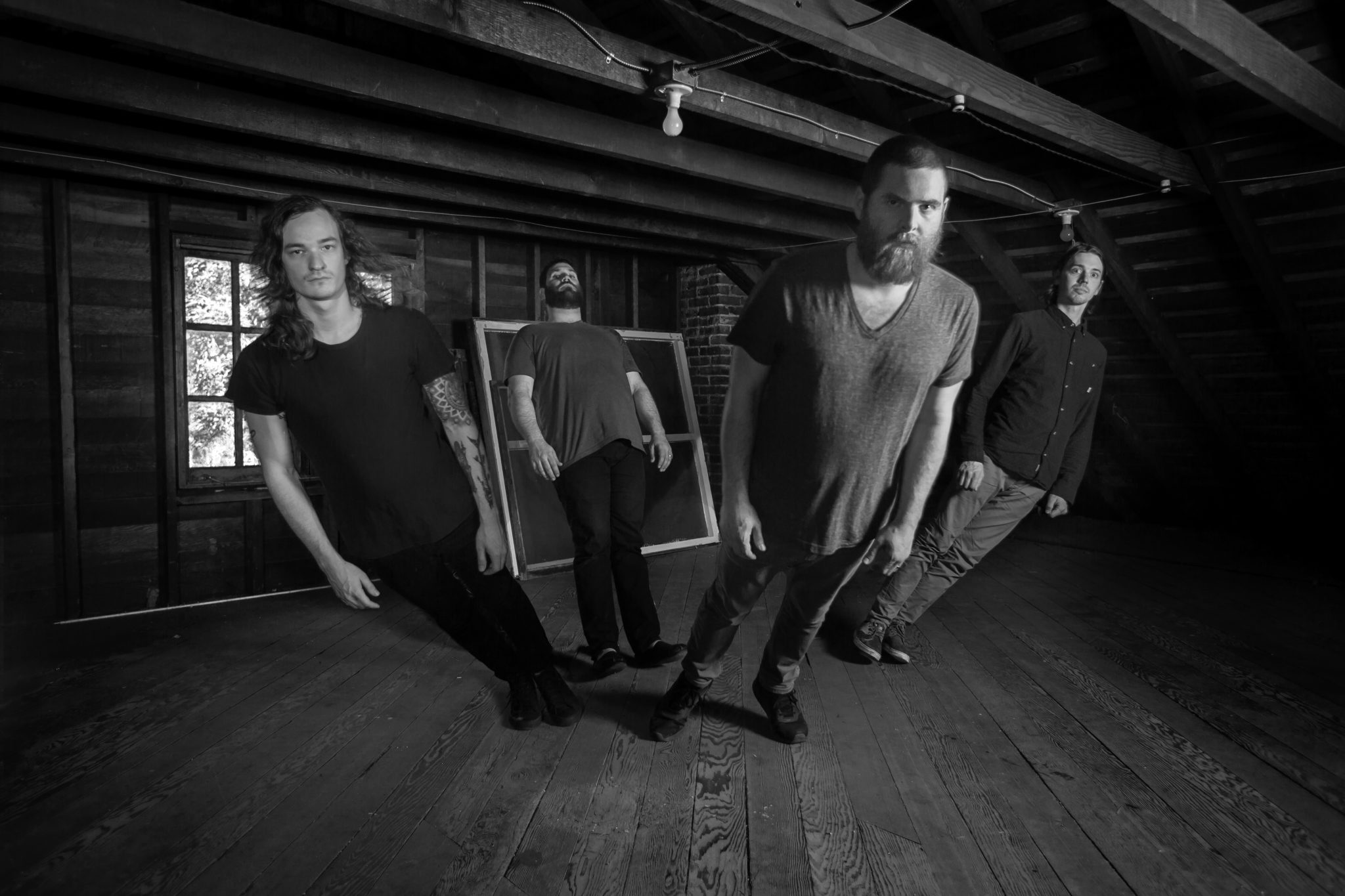 It seems the last few years have pushed Manchester Orchestra‘s Andy Hull into uncomfortable territory beyond guitar. During the creation of 2016’s Swiss Army Man (Original Motion Picture Soundtrack), Hull spoke with Consequence of Sound, “I really learned how to allow myself to be vulnerable” and that vulnerability pours into the first single from Manchester Orchestra’s upcoming LP ‘A […] 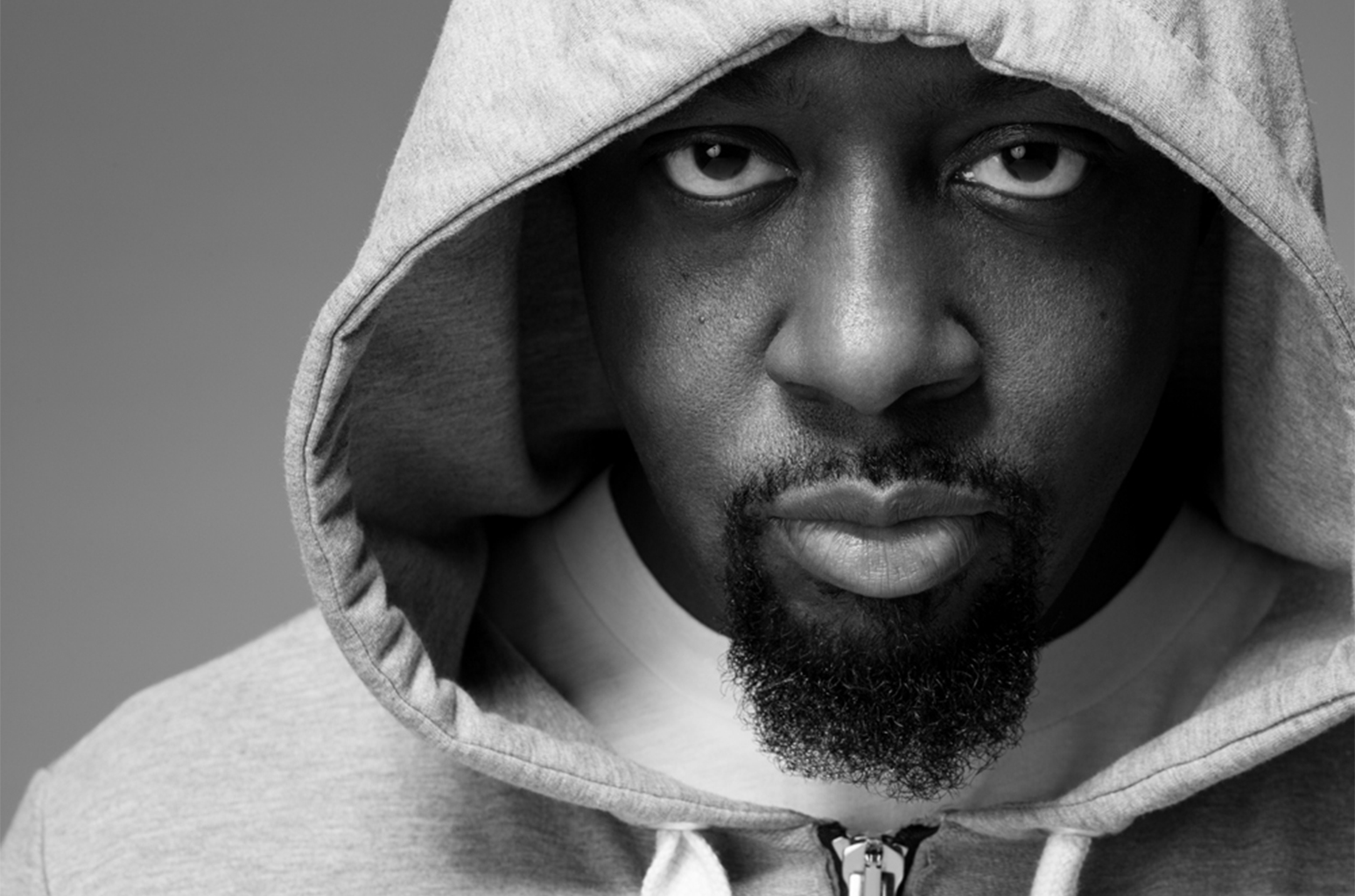 It’s hard to believe that Wyclef Jean’s ‘The Carnival Featuring Refugee Allstars‘ is celebrating its 20th Anniversary this year. Even harder to believe, one of the best selling hip hop albums of all-time, Fugees‘ ‘The Score,’ turns 21 this year! As you’ll read in today’s Essential Wax, the influence of Reggae and Dancehall are the […] 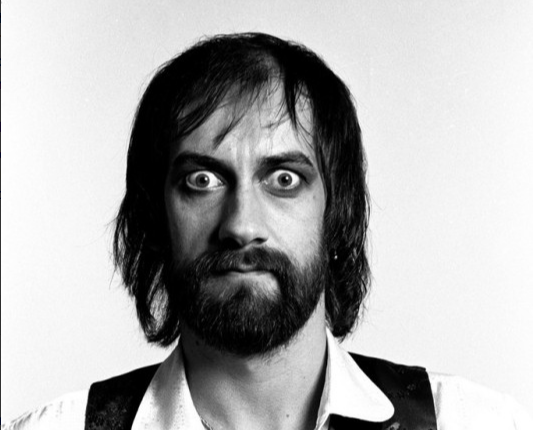 Michael John Kells Fleetwood… welcome to 70, sir. In honor of Mick’s 7th decade on planet Earth, we’ve put together a Top 7 of Fleetwood Mac’s 7″ Singles. FUN FACT ALERT! Including the June 9 release of Lindsey Buckingham Christine McVie from his Fleetwood Mac bandmates, Mick has tallied up almost 300 recording credits over […]