Haven’t tried our app yet? Download the Official Discogs iOS App now! It’s been a few months since the last big update to the Discogs iOS app, which introduced new payment and user profile functionality. Now we’re back with an even more immersive experience for power users and recent converts alike in iOS version 2.2. Improved […]

For decades, the only way to know what it was really like at Woodstock was to have been there. Michael Wadleigh’s Oscar-winning documentary gives you a feel for the vibe, and the original companion albums showcased some tasty nugs — but at the end of the day, they were broad brush portraits of a moment […] 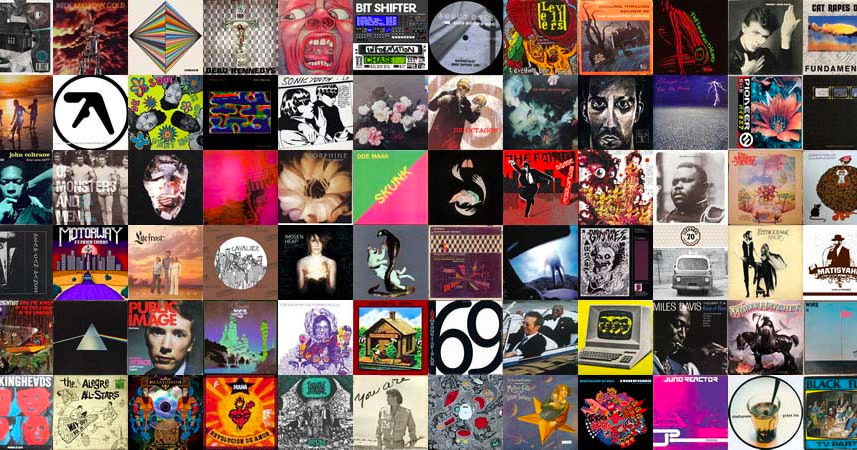 The Discogs Database contains the entire documented history of recorded music — or at least we’re working toward that every day, getting a little closer thanks to our dedicated community. However, raw data doesn’t always tell the whole story. It can go a long way toward understanding music history, but with so much data splayed […] 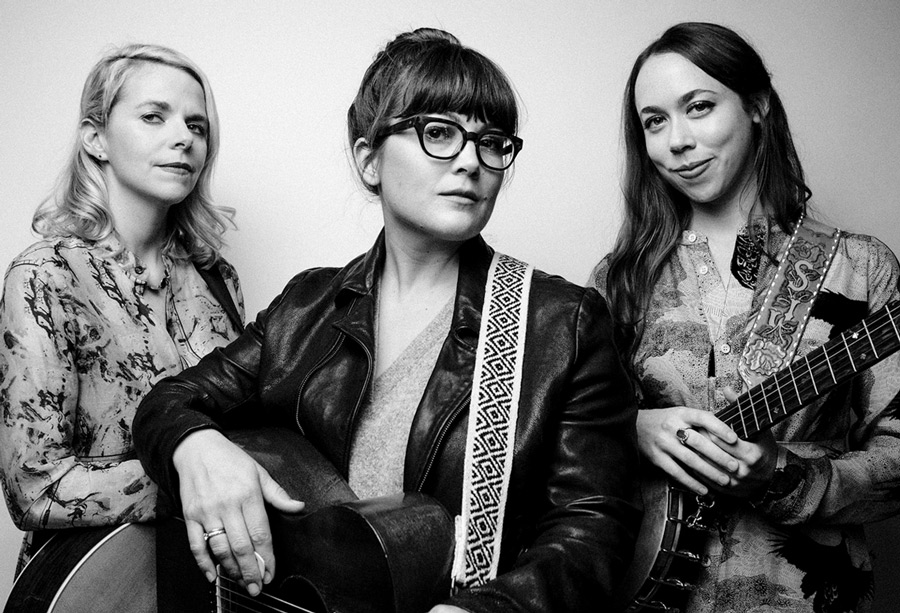 In 2018, the folky supergroup I’m With Her released their critically-lauded debut album, See You Around. The vinyl pressing of the record was a collector’s dream, with four different editions (black, white, blue, and maroon, all on 180 gram wax) to track down out in the wild. With the continued growth of vinyl as a […] 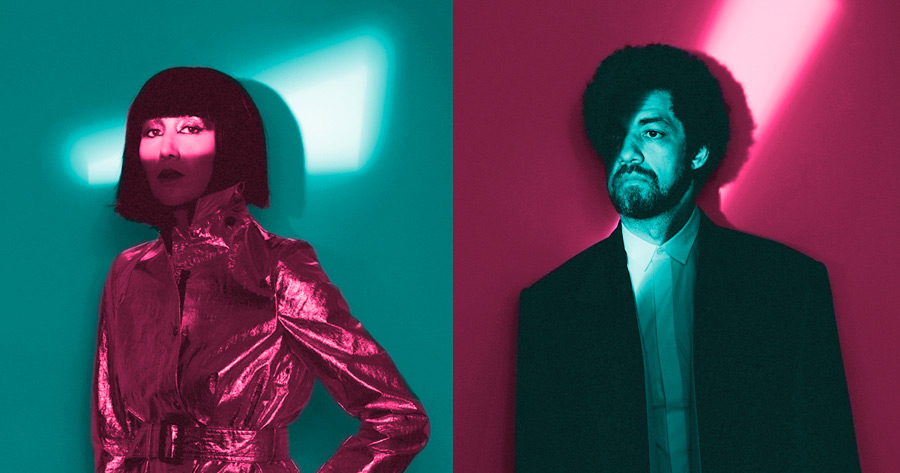 Since his early days turning Neutral Milk Hotel dirges into trip-hop jams, Brian Burton has been interested in taking the talents of other songwriters and marrying those strengths with his unique gauzy, throwback aesthetic. This desire ultimately sent Burton to the upper echelon of the music industry under the moniker Danger Mouse. The rise began […] 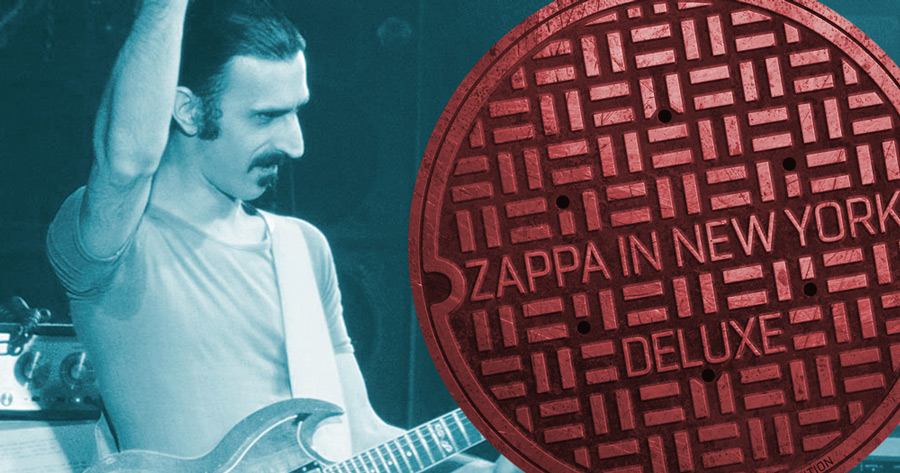 Over the last year, Vinyl Me, Please has ratcheted up its game for rabid record collectors. Whether it’s the ever-increasing number of exclusive variants, the addition of their Classics subscription track, or introducing the world to mostly-unheard gems, they’re flexing these days. That said, it all pales in comparison to their latest large project: a […] 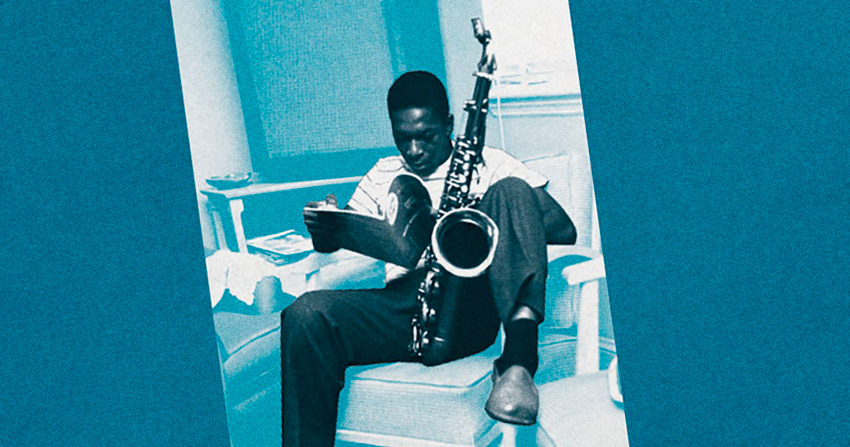 April is Jazz Appreciation Month, and Craft Recordings has given us a lot to appreciate as they celebrate the 70th anniversary of the Prestige label with a hefty reissue and playlist campaign. The cornerstone is Coltrane ’58: The Prestige Recordings (out April 26), an eight-LP set that presents John Coltrane’s 1958 sessions for the label […] 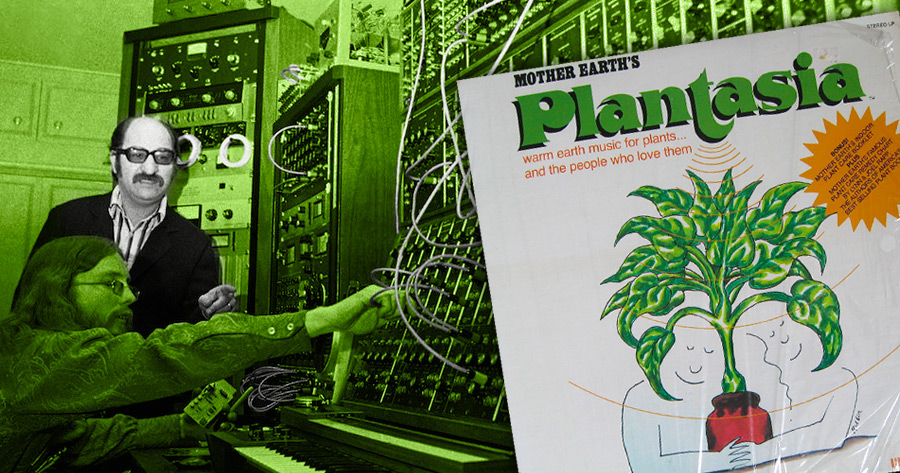 “Buy a mattress and get music made for plants? Huh?!” That’s a quote from Tim Mahoney, who you’ll meet a little later in this story. But I’d say those words are uttered just about every time someone hears the tale of Mother Earth’s Plantasia, an album with the seemingly-unironic subtitle “warm earth music for plants […]