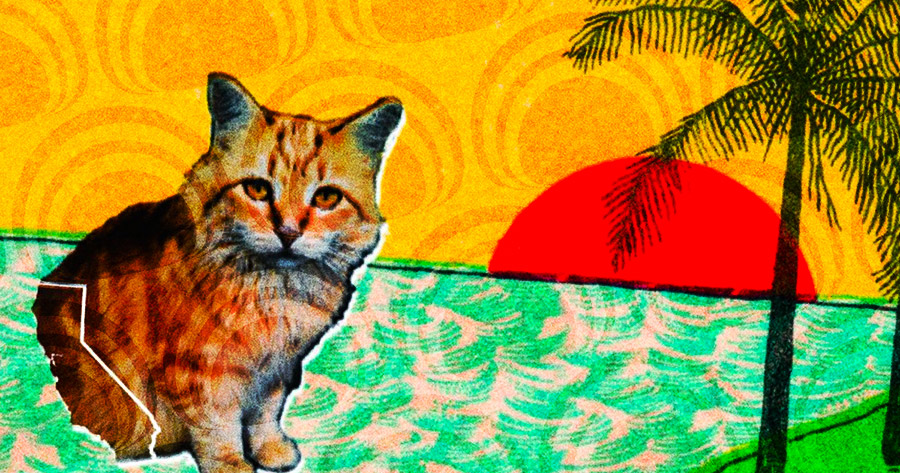 For 10 years, Mexican Summer has danced across a radically shifting musical landscape. The label, birthed in 2008 by Kemado Records, has evolved from releasing limited-run vinyl editions to discovering and nurturing an array of musicians across 250 catalog releases, launching a reissue and publishing imprint, and unfolding the annual multi-faceted festival Marfa Myths in […]
Continue Reading

A Survey Of David Byrne’s Fascination With Live Performance 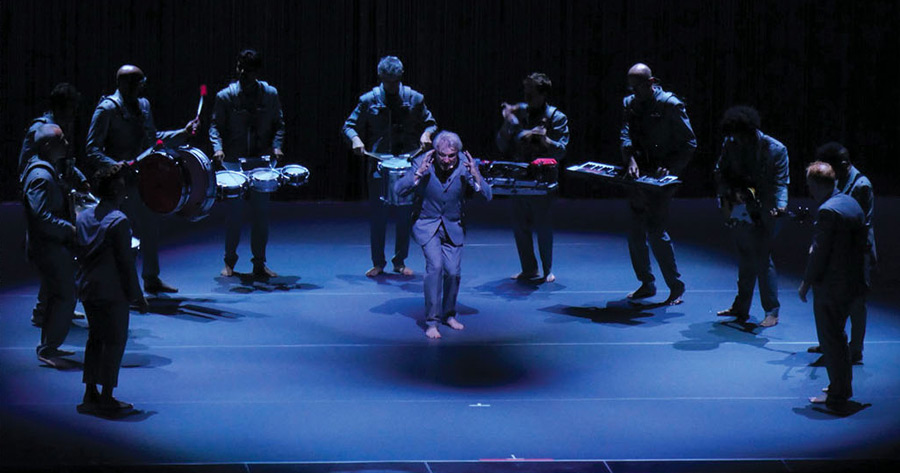 The Best Live Show Of All Time – NME. That’s a quote from the famed British music mag about David Byrne’s 144-date tour in support of March’s American Utopia. As of this week though, it’s also the exact title of a six-song EP recorded during that tour. Byrne just released a deluxe edition of American Utopia, which […]

Give The Gift Of Color: 10 Most Wanted Albums From The Sound Of Vinyl’s Color Exclusives

Whether buying for your favorite record collector or treating yourself to a gift this holiday season, grabbing an album on colored vinyl adds a little panache and excitement to the whole affair. As it happens, our friends at The Sound Of Vinyl have dozens of exclusive color variants from legends like R.E.M. and Miles Davis, […]
Continue Reading

Exclusive Preview: An Oral History Of The 1968 Elvis Comeback Special

There are a handful of moments in Elvis Presley’s career that stand out as pop culture milestones. One is his 1968 “comeback special,” which saw the King return to live performance after years of being unhappy with his film career. To celebrate the comeback special’s 50th anniversary, Sony Legacy will release a deluxe box set […] 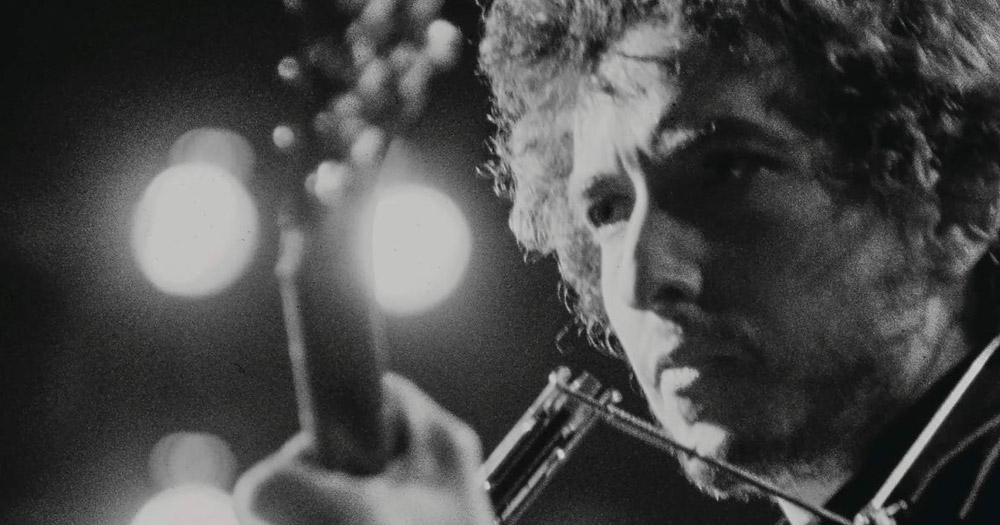 Since Sony’s official Bob Dylan Bootleg Series began in the early ’90s, fans have hoped and prayed for one set in particular: the fabled “New York sessions.” Dylan intended them to become Blood On The Tracks, before shelving half the record at the last minute and replacing it with songs recorded three months later in […] 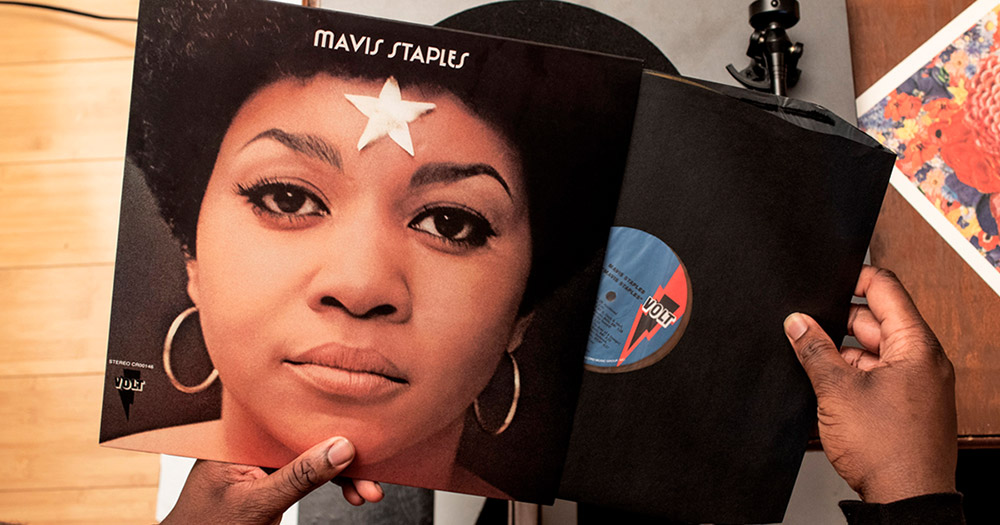 By Andrew Winistorfer This article originally appeared in the Vinyl Me, Please magazine. For its December record of the month, VMP is reissuing Mavis Staples’ self-titled solo debut. You can sign up now. Here are brand-new digital notes for the record: There’s a moment, 2 minutes and 25 seconds into Mavis Staples’ version of Hal […]

How Spin-Clean Became An Overnight Success, 30 Years In The Making 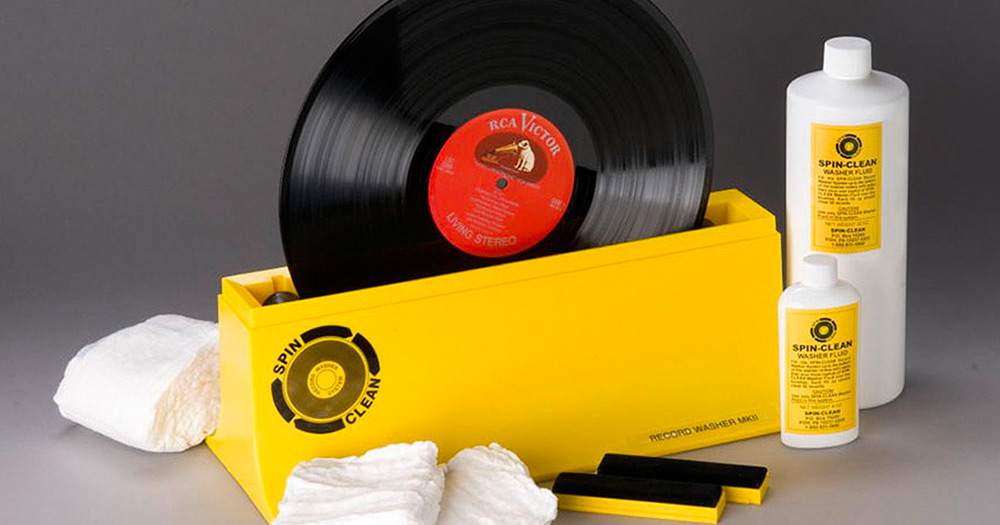 When you talk to Mark Mawhinney, one thing quickly becomes clear: He cares about sound. The Pittsburgh-based businessman is an audiophile, and all his endeavors support that concern. He operates a high-end home audio company (Northern Audio) and the only record store in the US that carries the entire Mobile Fidelity catalog (Music To My […]

Open the booklet for the Jimi Hendrix Experience’s Electric Ladyland 50th Anniversary Deluxe Edition, and you’ll find a curious image on the first page. It’s a handwritten note from Hendrix to Reprise Records. “Here are the pictures we would like for you to use anywhere on the LP cover,” writes Hendrix on a Cosmopolitan Hotel […]

Today we’re revealing quarterly reporting from three categories within the Discogs Database and Marketplace. We break down the increasing growth of user collections based on new (2017/2018, inclusive of reissues) and catalog releases. We then take a look at the Most Expensive Items Sold via Discogs over the course of the third quarter of 2018. […]
Continue Reading
1 2 3 4 5 … 7