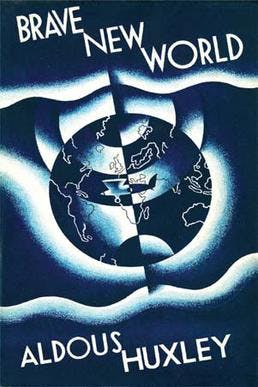 Banned Books Week was founded by the ALA (American Library Association) in 1982 in response to a sudden surge of challenges against books. It started as a way to highlight and protest book censorship and supporting the freedom to read.

Every year, the OIF (Office of Intellectual Freedom) compiles the most challenged books to inform the public about censorship in libraries and schools. The lists are based on information from the media and voluntary challenge reports sent to OIF from communities across the United States. Because of the way they’re compiled, these lists are not considered exhaustive but they’re a good indication of what’s being (or attempted to be) censored.

OIF’s top 10 lists don’t comprise only new release titles. 2017’s list contained the Pulitzer Prize winning, To Kill A Mockingbird, first published in 1960. It was challenged and banned because of its depiction of violence and the use of racial slurs. Its appearance on the top 10 is pretty consistent year after year.

Before a book can be banned, it first must be challenged. Most common reasons for books being challenged are for the content being sexually explicit, containing offensive language, being unsuitable for the age group to which it’s being targeted, and violence. 9 out of 10 challenges are initiated by parents, many of whom haven’t actually read the book.

The Bible in its many editions, along with other religious texts like the Qur’an and the Torah have been banned in numerous places.

Bookogs‘ mission is to catalog every published edition of a work. Everything is accepted, including works which have been banned. If you have any editions of the following titles, or other books that are missing from the database, please add them and get your submissions counted for the September Pledge Initiative! 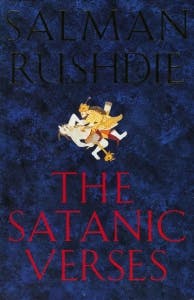 Maybe one of the most famous banned books of all time, The Satanic Verses was published in 1988 and has been banned for blasphemy in several countries including Iran, Bangladesh, Kenya, Thailand, Tanzania, Indonesia, Singapore, Venezuela, Sudan, South Africa, Sri Lanka, Pakistan and India. Ayatollah Khomeini issued a fatwa against Rushdie for insulting Islam.

While Rushdie himself has escaped harm with the help of police protection, the fatwa extended to anyone who involved to the book knowing its contents. Several translators have been victim to violent attacks, with Japanese translator, Hitoshi Igarashi, being stabbed to death in 1991. 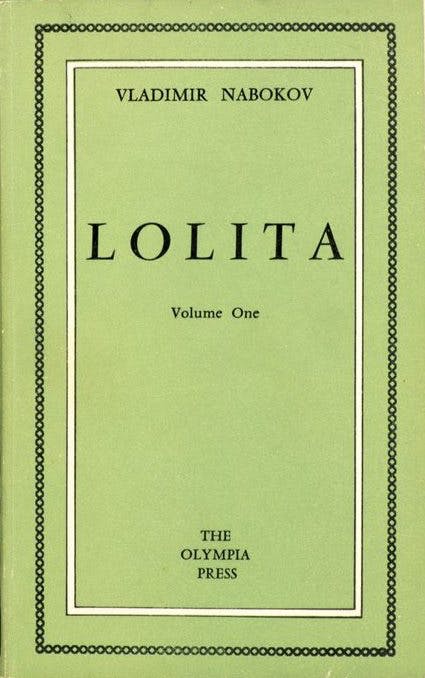 Probably a fairly unsurprising ban given the main character is a pedo. Lolita famously depicts the relationship between a middle-aged professor of literature and his girlfriend’s 12 year old daughter. 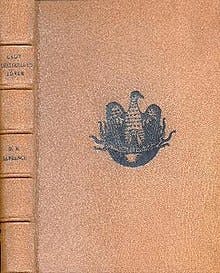 The scenes containing obscene language and depictions of sex were a bit risqué for many in 1928, resulting in a 30+ year ban.

Not just considered sexually graphic at time of first publishing in 1932, it also ranked third on a list of 10 books that Americans tried hardest to ban in 2010. It was deemed to contain questionionable moral content, like portraying promiscuity as fun and normal, as well as adult themes of sexuality, drugs and suicide. 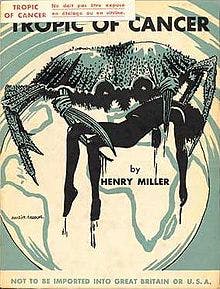 US Supreme Court Justice, Michael Musmanno labelled Tropic of Cancer a “cesspool, an open sewer pit of putrefaction”. It was banned in the US between 1934-61 for sexual profanity. Its eventual return legal status in ‘61 resulted in a fair share of controversy, with legal cases being taken up against booksellers. 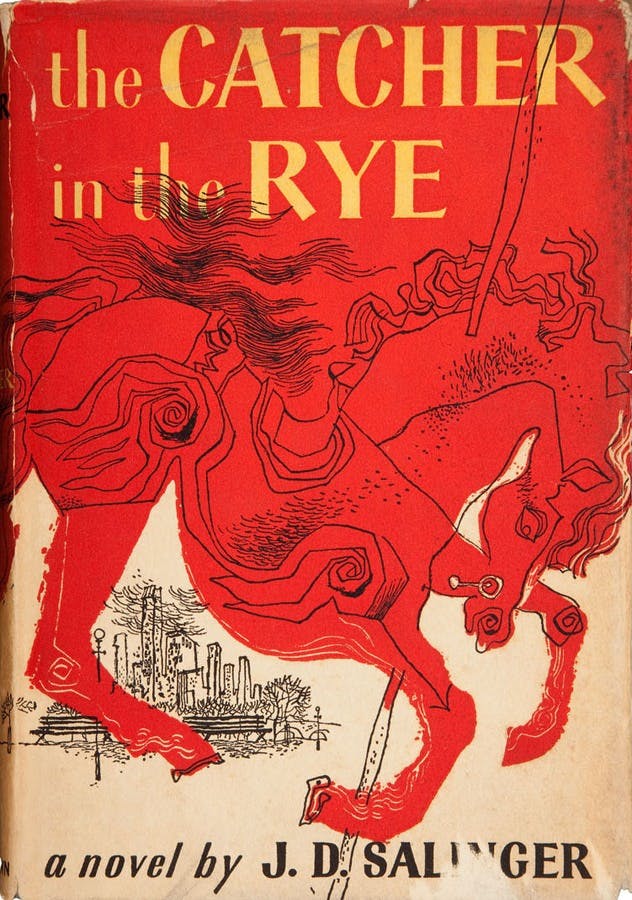 Has a strange history within the education system, especially in the US. In 1960, a teacher in Tulsa, OK was fired for assigning the novel in class (she was later reinstated). In 1981 it was both the most censored book and the second most taught book in US public schools. The challenges to the novel generally center on main character, Holden Caulfield’s use of offensive language, sexual references, blasphemy, encouragement of rebellion and promotion of smoking and drinking.

The book is also famously associated with the assassination of John Lennon. Shooter, Mark David Chapman was arrested with a copy of the book, inside which he had written “To Holden Caulfield, From Holden Caulfield, This is my statement.” 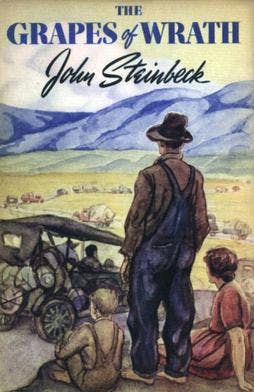 Banned in the USA around the time of publishing due to Steinbeck’s depiction of the poor, which caused outrage among the general public. 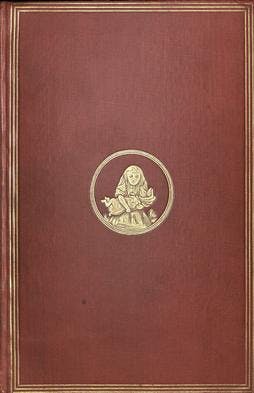 Published in 1865, Lewis Carroll’s epic was banned in China by Censor General, Ho Chien to protect children from the negative influence of attributing human intelligence to animals, as he found this insulting to humanity.. 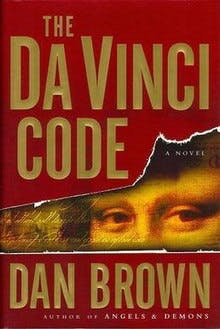 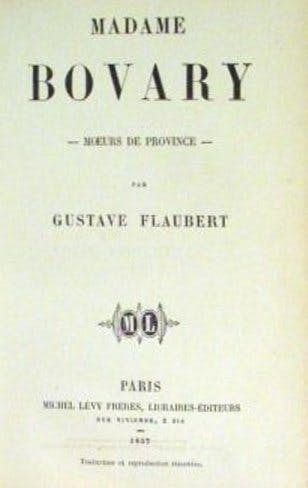 Quaint by today’s standards, but racy for the 1850s, Flaubert was even prosecuted for ‘offences against public morals’, though he was later acquitted. 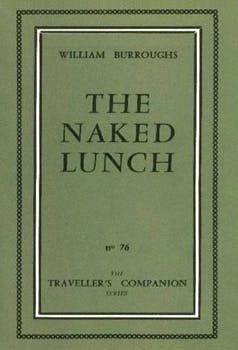 The stream of consciousness narrative of a junkie’s experiences in Mexico, USA and Morocco. The Chicago Review published part of the manuscript in 1958, which resulted in all but one of the editors being forced to resign. 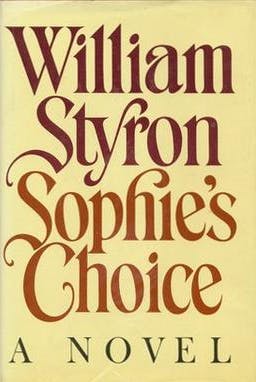 It was met with controversy around the time of its publishing in 1979 in part because of the portrayal of a non-Jewish victim of the Holocaust, as well as its depiction of sexuality and profanity. It was banned in South Africa, censored in the Soviet Union and banned in Communist Poland for “it unflinching portrait of Polish anti-Semitism”. 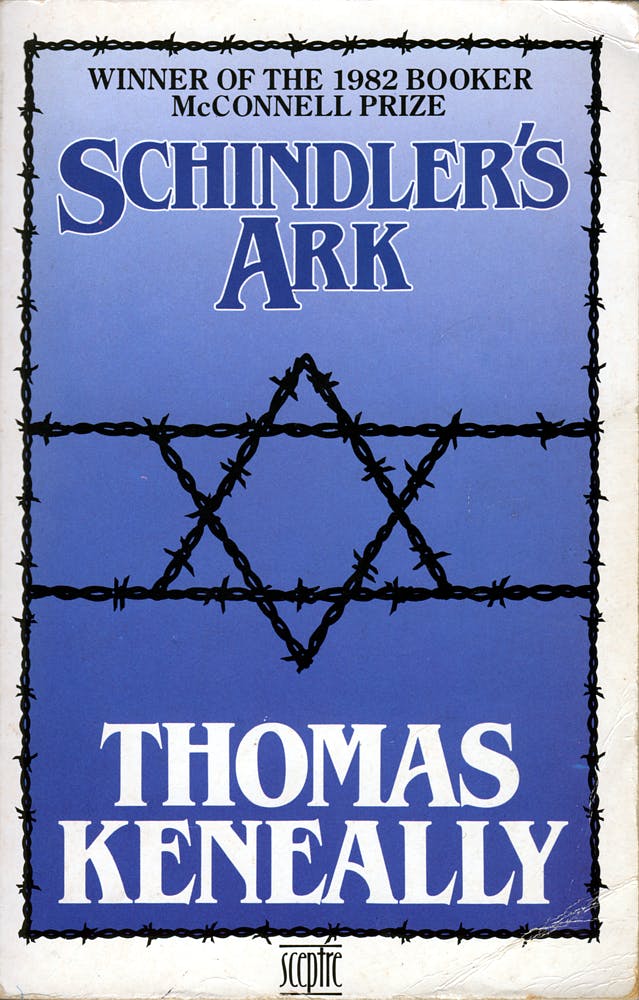 The Booker Prize-winning book by Australian novelist, Thomas Keneally which was later adapted into the Spielberg film, Schindler’s List. It was banned in Lebanon for its positive depiction of Jews. 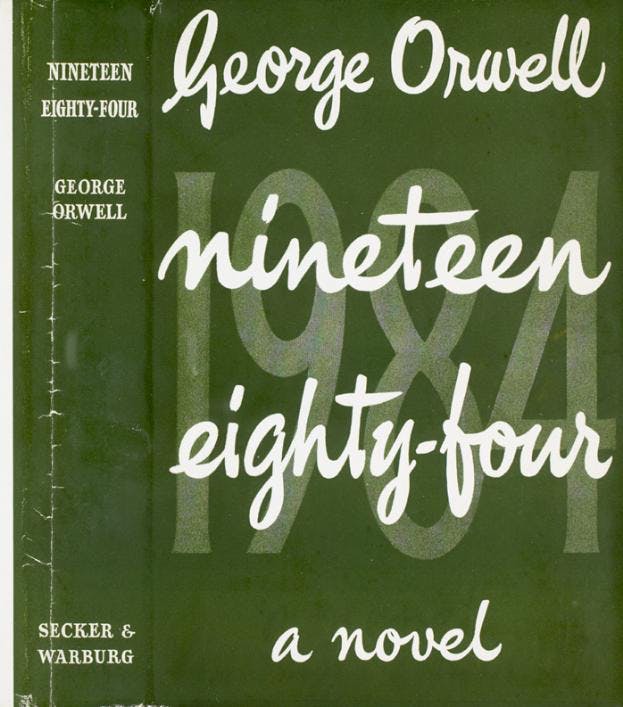 Banned in the Soviet Union in 1950 as Stalin understood it as a satire based on his leadership. The ban wasn’t lifted in the Soviet Union until 1990. The book was almost banned in the US and UK during the Cuban Missile Crisis. Animal Farm was also banned in several countries around the time it was published in 1945. The novella almost never saw the light of day as it threatened Western relations with Russia. 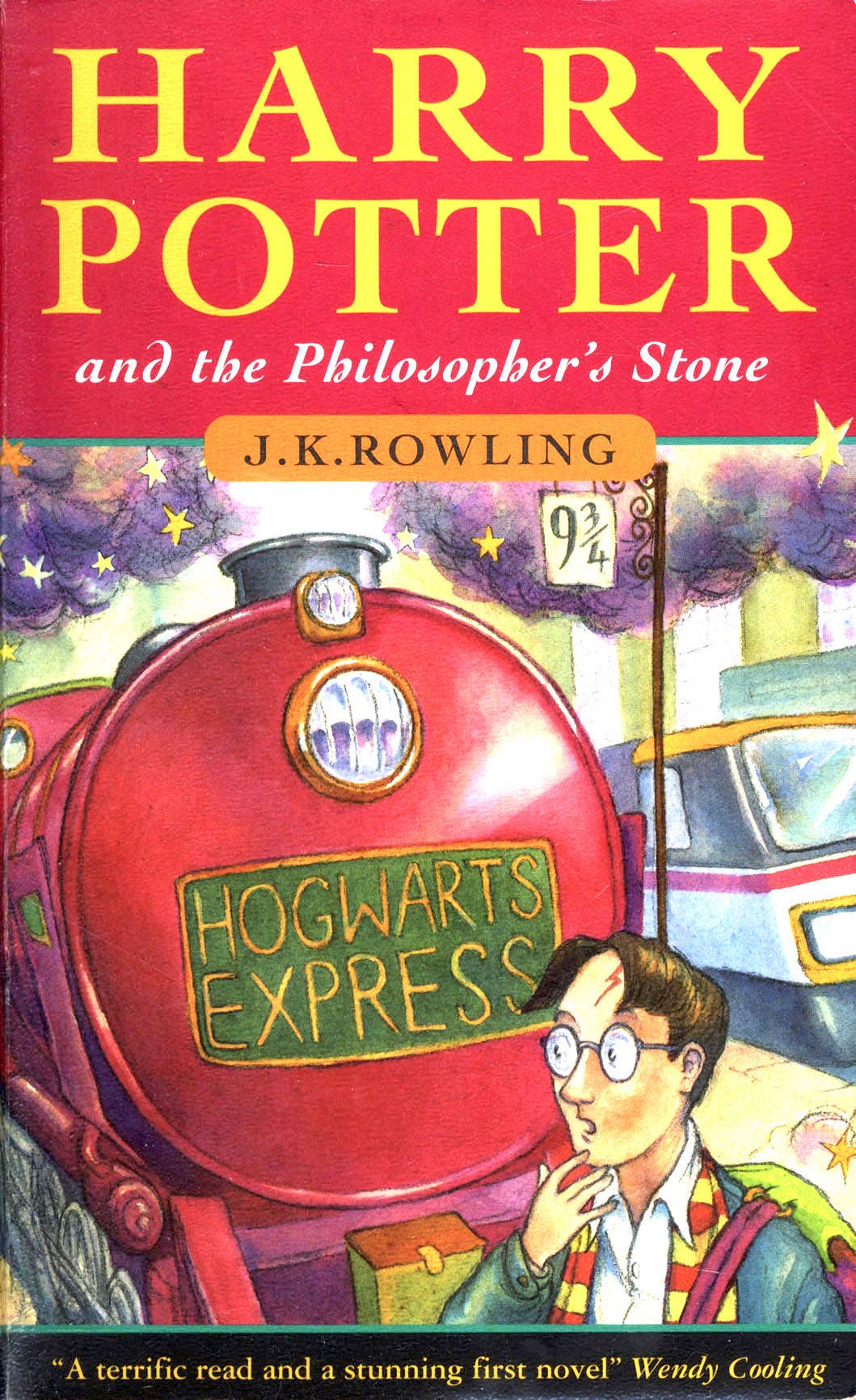 Even Harry Potter’s wizardry couldn’t evade the eye of the censors. The first book, The Sorcerer’s Stone (it was renamed in the US as publishers thought kids wouldn’t read a book with ‘philosopher in the title) was banned in some states in the USA and Christian schools in the UK for promoting witchcraft.

Support Freedom To Read, Protect Printed History. Add Your Editions of These Titles And More To The Bookogs Database.