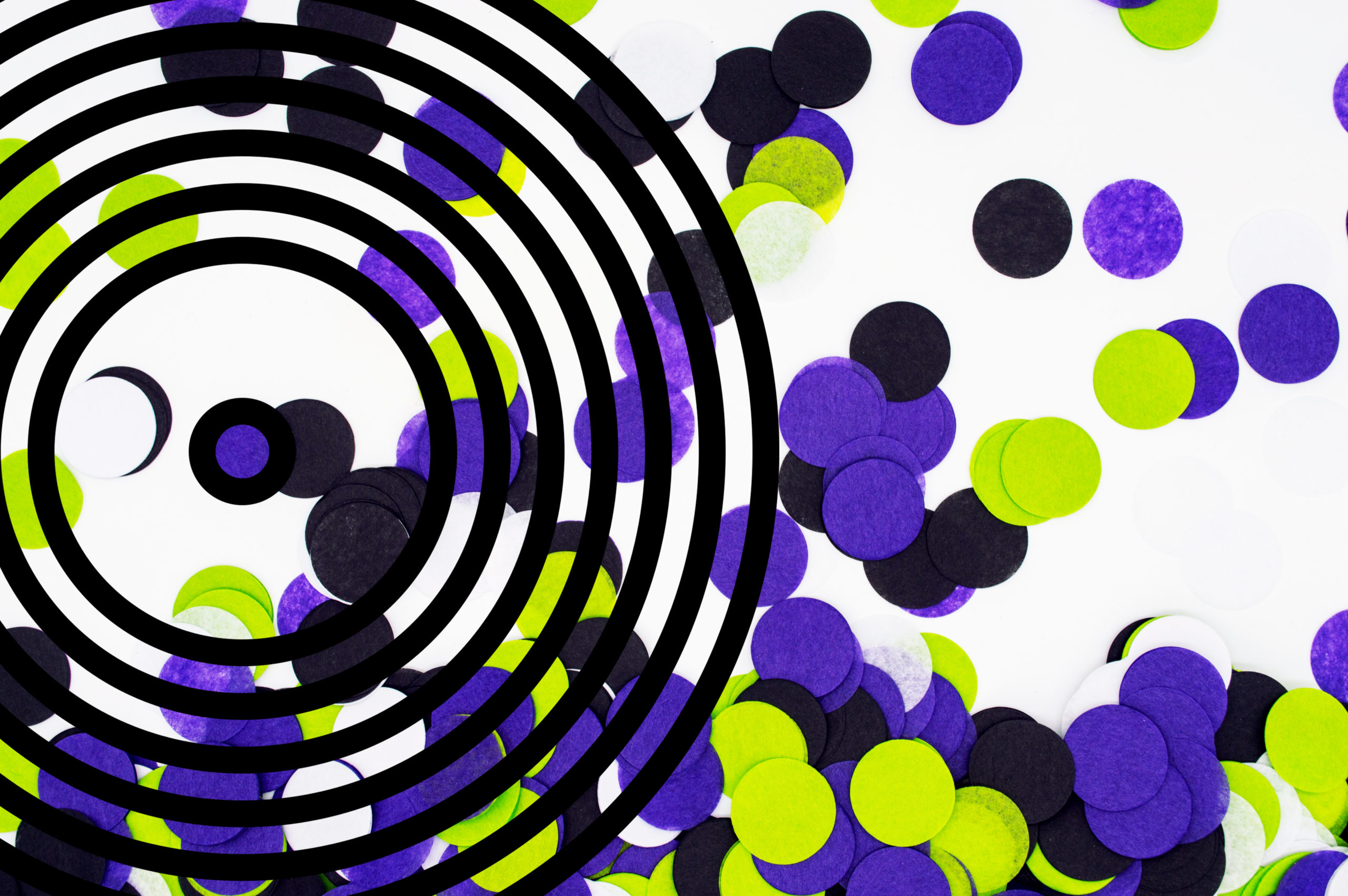 Darkness falls across the land. The midnight hour is close at hand — or at least, Halloween is. Since this most horrific of holidays will most likely be spent in our homes rather than trick-or-treating, we’ve rounded up hair-raising harmonies and terrifying tunes for your listening pleasure (or fright!).

Our list of the best Halloween albums is determined by how popular the record is on Discogs. To put it more specifically, the list is ranked by the number of Collections each album is in.

We pulled all of the spookily themed albums in the Database and filtered the original data set for Halloween records and music that qualified as ghastly or (in the unique case of this holiday) fun enough. For example, David Bowie’s Scary Monsters and anything by Helloween were excluded by Alice Cooper’s Welcome to My Nightmare was included.

As you’ll see below, a lot of folks love Halloween — the movie franchise, that is. Four soundtracks rank in the top 10: the original Halloween I, II, and III, as well as the 2018 sequel/reboot. And those aren’t the only soundtracks. You’ll see two other cult film favorites high on the list.

Some of the records that didn’t make the cut for best Halloween albums weren’t excluded because they weren’t scary enough but because they weren’t Halloween-y enough. Doom metal and horror-themed thrash are always going be spooky no matter the time of the year! The honorable mentions below were in the original dataset and will still make for a great Halloween playlist.

We’re not the only ones on Discogs to create a Halloween soundtrack — or as one clever user labeled it, a jukebox. You can check out a variety of Halloween-themed lists created by Discogs users, but we pulled out some of our favorite record roundups:

For all the fun 45s, especially from the 1960s.
For the creepiest movie soundtracks.
For the most gimmicky (in a good way) albums.
For a well-rounded list of generally dark tunes.

In 2018, we asked Discogs crew members to share some of their favorite Halloween-themed hits. You can view the full list here, but we highlighted some of our mega-faves:

For haunting rock that’s great outside of Halloween:
Bloodletting by Concrete Blonde (1990)

For another soundtrack to set the mood:
A Nightmare on Elm Street Original Soundtrack by Charlie Bernstein

For a nostalgic, less serious time:
A Nightmare on My Street by D.J. Jazzy Jeff & The Fresh Prince

We’ve got a few more spooky suggestions for listening on All Hallow’s Eve. Below are some of my personal picks:

For upbeat post-punk:
Juju by Siouxsie & The Banshees

For spooky synth:
Black Mass by Lucifer (AKA Mort Garson)