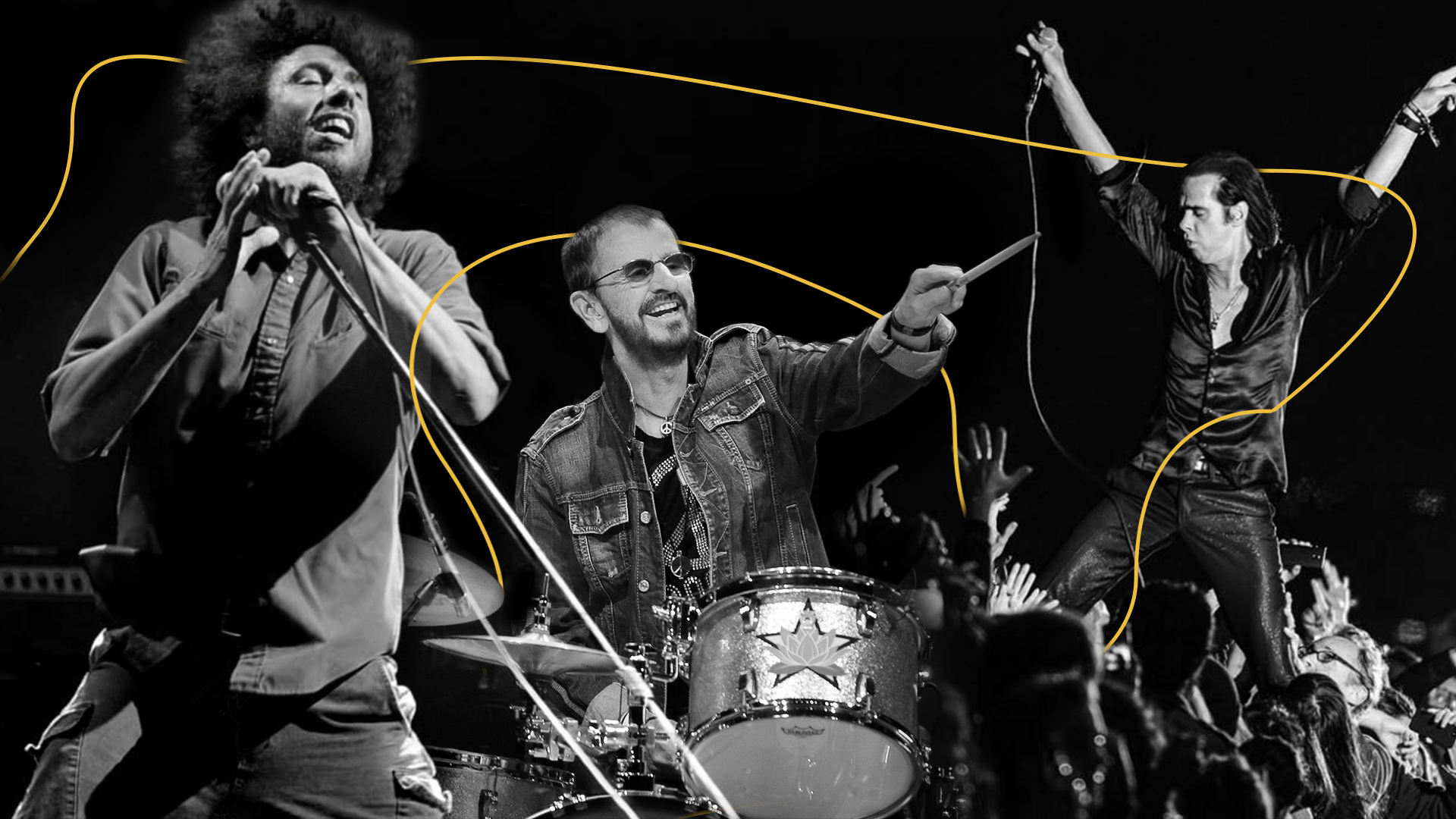 One of the hardest pills for fans to swallow during this fraught period in the music industry has been the cancelation and postponement of live performances, both big and small. Though many artists have taken this opportunity to pivot to video — streaming live sets from their homes using Facebook, Instagram, and Twitch, or as Radiohead and Metallica have been doing, uploading pre-shot live footage to YouTube — it’s still a pale substitute for the real thing.

For those of us who don’t want to spend our time locked to our laptops and smartphones, the best alternative we have is the live album, those sturdy documents of our favorite artists giving fans their all at concert halls and arenas around the world. While we wait patiently for the curve to flatten and for the chance to join a few dozen (or a few thousand) of our fellow music fans at a live performance, here are suggestions of live albums from some of the artists that have had to cancel or push back their tours in the wake of this pandemic. No, it’s not the same as being there in person, but for now, it’s what we’ve got. 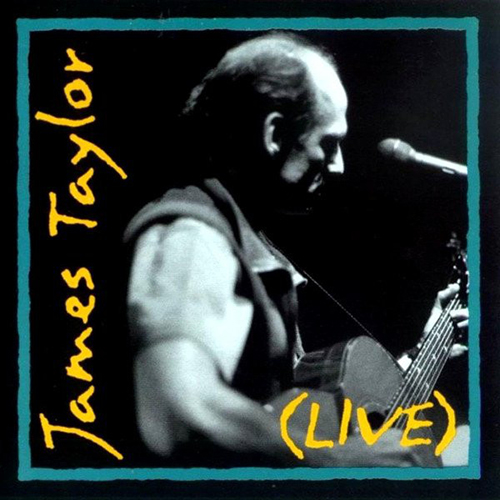 Taylor’s co-headlining tour with Jackson Browne was postponed until 2021.

Taylor’s first official live album was cherry-picked from 14 different stops on his 1992 tour and captures the folk singer/songwriter at the crest of one of his creative peaks. Backed by a fantastic band that included four backing vocalists, guitarist Michael Landau, and jazz great Don Grolnick on piano, Taylor plots a pleasant course through his deep discography, stopping briefly to indulge in some R&B classics (“Up on the Roof,” “How Sweet It Is (To Be Loved By You)”), takes heed of his political leanings, and relaxes into his slew of classics like “Fire and Rain” and “Your Smiling Face.” 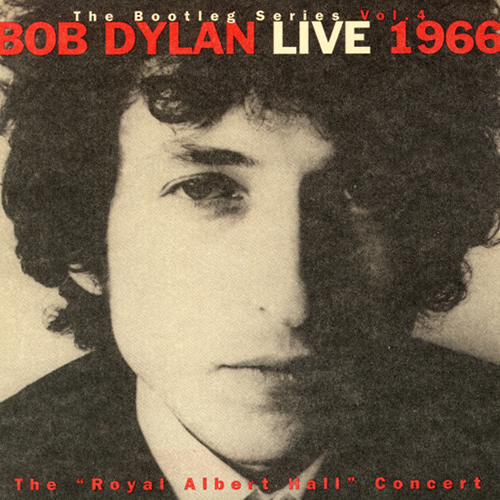 Dylan canceled the June and July dates of his “Never Ending Tour” in early May. As of this writing, the concerts have not been rescheduled.

Royal Albert Hall is placed in quotation marks in the title of this release as the concert in question actually happened at the Manchester Free Trade Hall. But no matter where the locale, it’s a date that will live in musical infamy as the tour — which opened with Dylan playing solo and concluded with an electric set backed up by The Hawks (you might know them as The Band) — infuriated his folk purist fans. You can hear their frustration between every song on the second disc of this release, including the legendary moment where a fan is heard calling out “Judas,” and in doing so, fueled the fiery, bilious performance of “Like a Rolling Stone” that closed out the set. 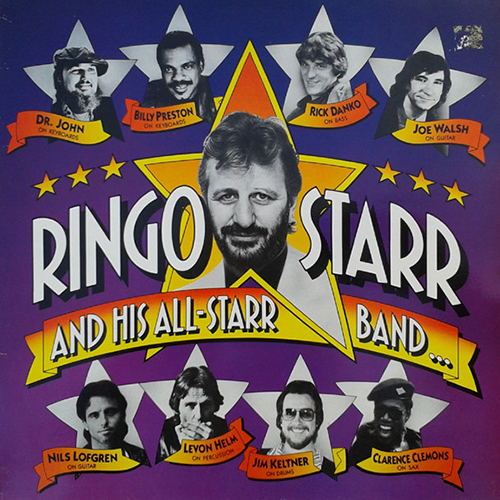 The 2020 tour of this Beatle-led supergroup has been rescheduled to next summer.

While the concept of Beatles legend Ringo Starr performing with a bevy of famous musicians has lost some of its novel punch as the years have gone on, the first go-round by the All-Starr Band, as captured on this 1990 live album, still feels like a little marvel. The lineup Starr and his team cooked up alone should give you reason to seek this out: Rick Danko, Garth Hudson, and Levon Helm of The Band; Dr. John; E. Street Band members Clarence Clemons and Nils Lofgren; Billy Preston; and Joe Walsh. Everyone sounds like they’re having the time of their lives as they swing through their respective hits and some of Starr’s best solo tunes. 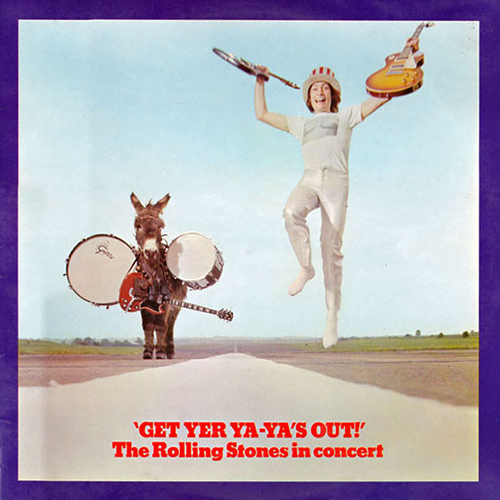 All 2020 dates for the Stones’ No Filter Tour have been postponed indefinitely.

The Stones have long been a force to be reckoned with in a live setting, but they were arguably at the height of their powers in 1969 as they toured the U.S. in the weeks leading up to the release of Let It Bleed. With new guitarist Mick Taylor firmly settled into the lineup, the band sounds wiry and ready for battle throughout these tracks — recorded, with one exception, during a run of shows at Madison Square Garden. 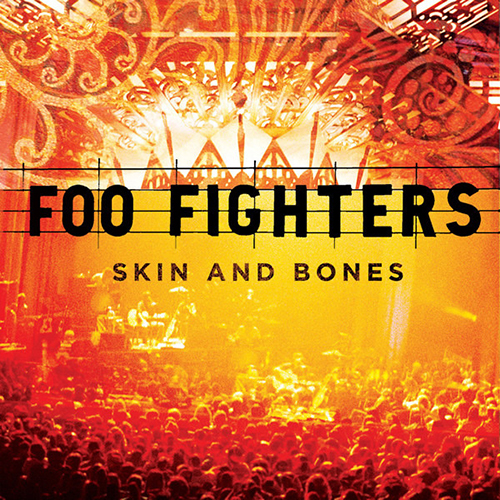 The spring tour dates to celebrate the band’s 25th anniversary have been postponed until later in the year.

Recorded over three nights at L.A.’s Pantages Theatre utilizing an eight-piece version of the band that included violinist Petra Haden and Wallflowers keyboardist Rami Jaffee (who would later join the group officially), this live album finds Foo Fighters playing only acoustic instruments and still finding the raw power within each tune. Highlights include a version of Nirvana B-side “Marigold,” a lovely take on “Next Year,” and an encore featuring just Dave Grohl on guitar and vocals. 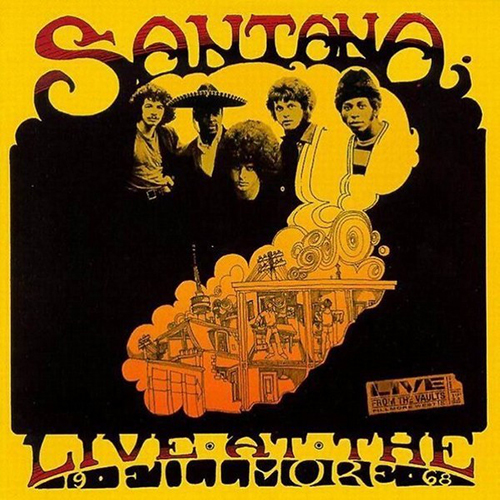 Santana’s 2020 European tour has been canceled entirely, and the band’s North American tour with Earth Wind & Fire has been rescheduled for 2021.

Even before the band had released its first album, Santana had proven itself to be a force of nature in their Bay Area home base. There’s no better case for that than this double-CD live set that captures a lean, five-piece version of the band performing at the Fillmore West in San Francisco. The performances are pure acid-dipped Latin funk culminating in a dizzying “Freeway,” a previously unreleased live favorite, that scorches and burns for a full 30 minutes. 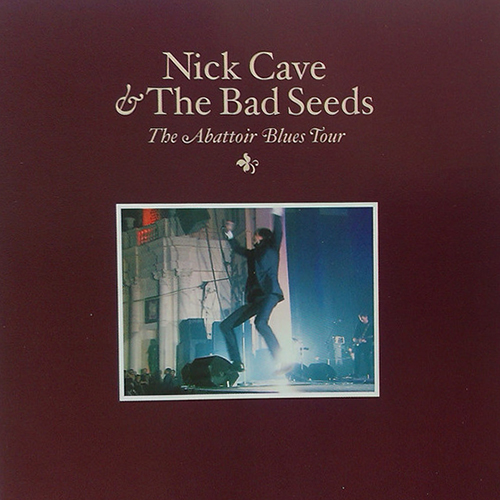 Nick Cave & the Bad Seeds canceled their 2020 North American tour with hopes of rescheduling it for next year.

While no audio recording can quite capture the sweaty physicality of a Nick Cave & the Bad Seeds performance, this two-CD document of the tour to support the 2004 double album Abattoir Blues/The Lyre of Orpheus comes as close as anything. With a particularly great lineup of the band in his corner, Cave shouts and croons and groans his way through a fantastic setlist of brilliant new material and sinks his teeth into old favorites with renewed fervor. 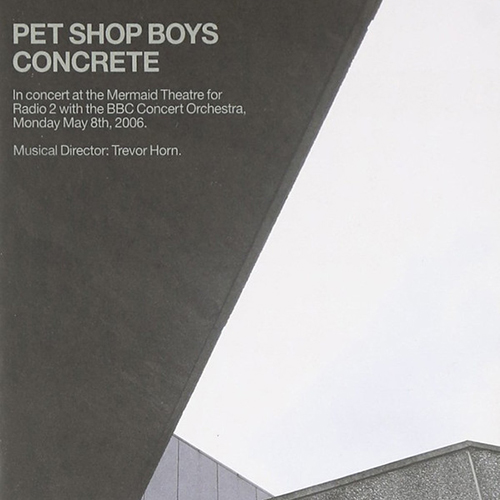 Originally broadcast on Radio 2, this 2006 live performance finds the synthpop duo joined by the BBC Concert Orchestra and rearranging material from their then-new album, Fundamental, (and plenty of their hits) to make them even lusher and more dramatic. Along the way, the Pet Shop Boys are joined by a few famous friends, including Rufus Wainwright and Robbie Williams, who provide their own takes on modern classics like “Jealousy” and “Casanova In Hell.” 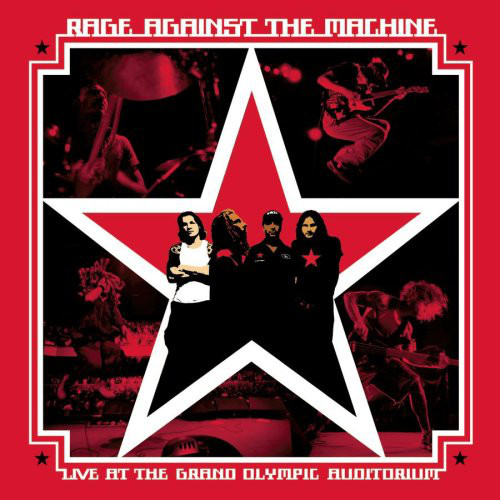 Rage Against The Machine – Live At The Grand Olympic Auditorium (2003)

Rage Against the Machine’s much-anticipated 2020 tour, including headlining spots at Coachella, has been postponed until 2021.

The last recorded document we have of this venerated rock quartet is this live album, recorded in the band’s hometown of L.A. in 2000 but held back from release so as not to pull focus from the first album by Audioslave. The wait was worth it as the band peels out on this set with “Bulls on Parade” and doesn’t take its foot off the gas until the last furious notes of “Freedom” have faded out an hour later. 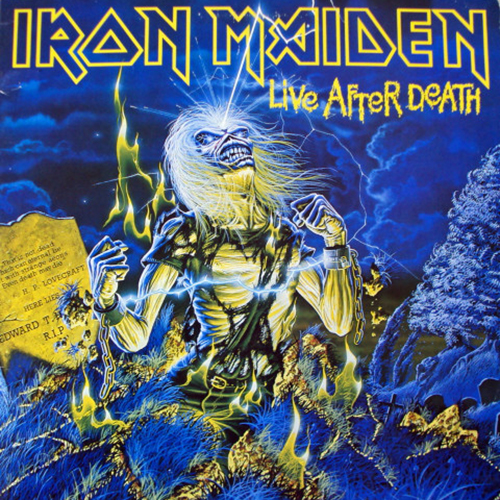 Iron Maiden’s Legacy of the Beast tour dates in Europe were pushed back to 2021.

The first live album from these metal gods came on the heels of beloved album Powerslave and a career peak that found them touring arenas in the U.S. for the first time. They were back in those concert halls in 1985, including a four-night run at the Long Beach Arena in California from where much of this double-LP live was captured. Buoyed by their raging success, the band tore through classic after classic, even indulging in their epic-length musical version of “The Rime of the Ancient Mariner.”