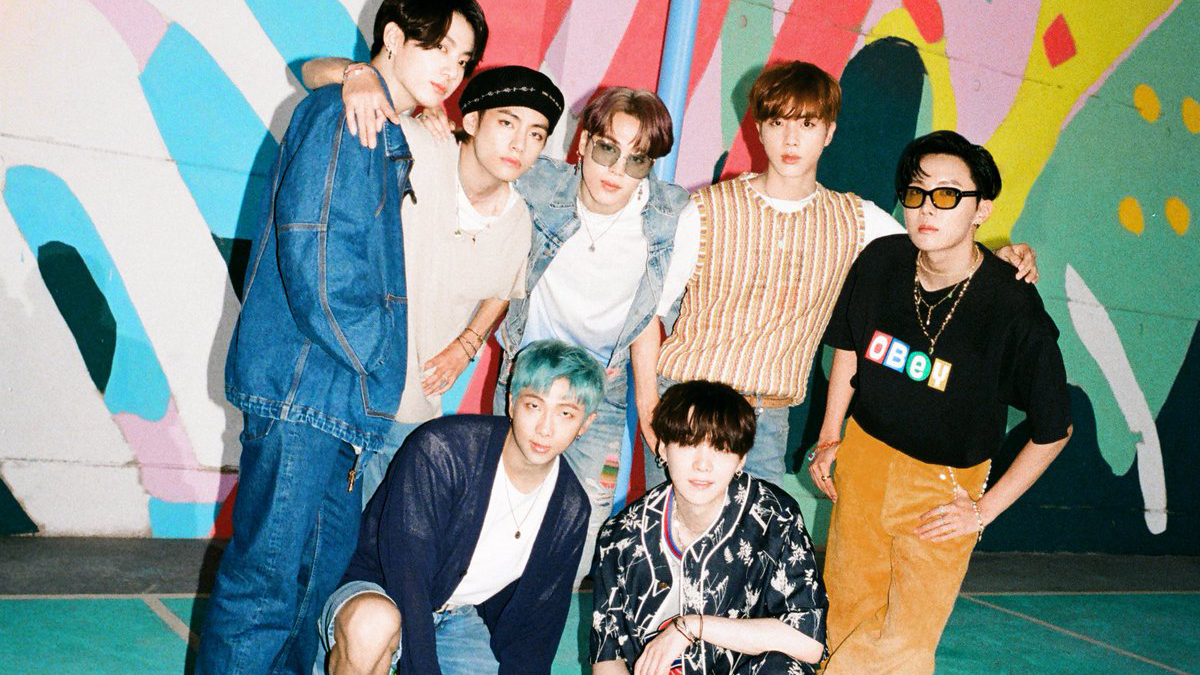 Until recently, K-pop was a musical style closer to radio rather than records (and even closer to YouTube). There may be some bias involved, but there’s no reason we can’t listen to K-pop on vinyl. Here are five releases that reveal the colorful characteristics of current K-pop as modern delights.

You can read this article in Korean here. 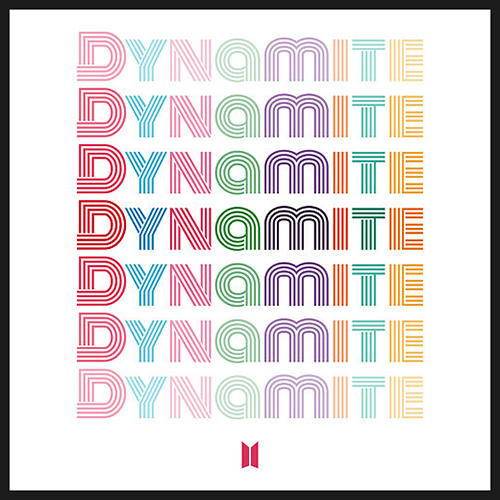 Seven-inch records are cute and adorable. As charming as they look, they can also be presented as a secret weapon. Having a significant 7-inch record in your collection is equally as exciting as owning a collectible album.  BTS is on its right track at the moment and we can only imagine how far they would go on. One thing we do know is that “Dynamite,” as the title implies, was a strong knockout punch for the band. It’s well known that the recent single from BTS ranked at the top spot of the Billboard Hot 100. This 7-inch is a faithful disco-pop song that can be played immediately in clubs. Also, the colorful cover design wouldn’t make it feel out of place when stacked together with 1980s boogie records. Throwing a wild year-end party is out of the question for now, but we could at least sing along to this memorable song. “Dynnnnnanana eh!”

At the early stage of their career, f(x) released “Nu Abo” and a series of songs that stood outside the frame of conventional idol K-Pop. Not only is “4 Walls” the group’s last recording but also the work that represents the apex of their career. It deserves recognition as it utilizes deep house and other genres as its main ingredient while maintaining the essence of pop music. Moreover, the song goes beyond the K-pop fandom to provide fresh guidelines on the subculture scene. This CD single was released as a joint production between Japan’s Avex Trax and South Korea’s S.M. Entertainment. The official album is somewhat unique as it comes in four different versions for each of the group members, but this single is something more as you can own the instrumental version of “4 Walls” and “Cowboy.” Their performance with Pet Shop Boys at the 2015 Mnet Asian Music Awards was a perfect show to remember as well. 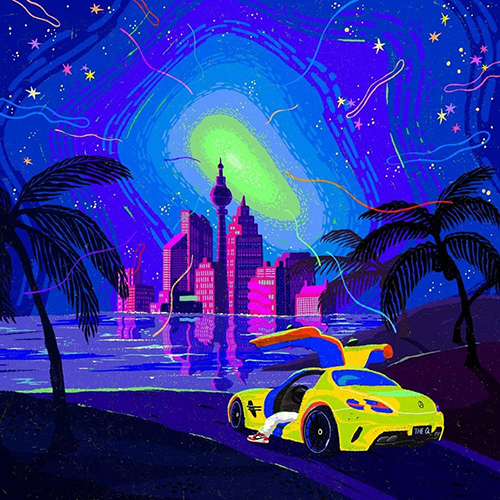 Limited editions and first-time issues of Korean records are now an annual thing at Seoul Record Fair. It’s no surprise that buzzy releases are usually sold out on the very day. Unfortunately, the fair couldn’t be held this year due to the pandemic, but vinyl enthusiasts are already looking forward to the upcoming year. Glow forever is a recent work by rapper/producer The Quiett. Active since the mid-2000s, he was awarded Artist of the Year at the 2019 Korean Hiphop Awards and continues to produce creative music while remaining the most influential figure in the scene. Rookie rappers featured in glow forever were already the leading forces when The Quiett announced the establishment of his new label, Daytona Entertainment, a few days ago. It’s evident that hip-hop is at the forefront of current K-pop, and this album contains glorious moments of the present K-hip-hop generation. 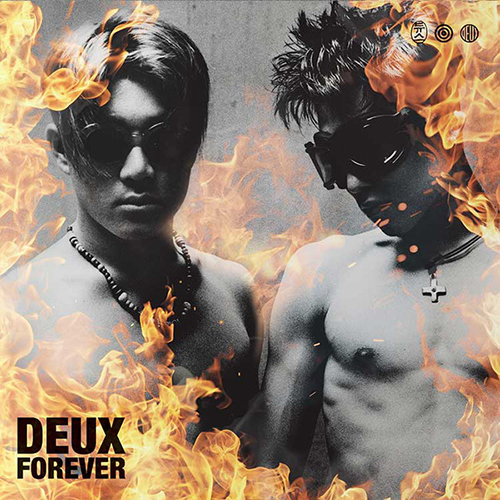 At the forefront of early K-pop and you’ll find Seo Taiji and Boys and DEUX. A couple of greatest hits compilations for Seo Taiji and Boys have been released in the past (including a 25th-anniversary edition), but this one from DEUX is the first reissue of their entire catalog. DEUX FOREVER is a compilation album with a new track that has never been released in vinyl format. It represents the start of ’90s K-pop and K-hip-hop. It was DEUX that took new jack swing and hip-hop, which were rather unfamiliar genres in Korea at the time, into the mainstream. More than 20 years have passed since the group broke up, but there is a reason why they are still considered icons and serve as role-models for many musicians. If you’re curious about the economic boom and energetic vibe of the ’90s in South Korea, DEUX FOREVER would surely be an appropriate choice.

LEENALCHI describes themselves as an “alternative pop band” but every element of their work that falls under the pop or alternative is blended together and mixed. LEENALCHI has an interesting rhythm-oriented format, with two bassists, one drummer, and traditional Korean vocalists. The groove is the standout feature of their music; it could even be defined as a reinterpretation of traditional Pansori composed of percussion and vocals. Since there’s plenty of space in their musical structure, the range of transformation is also flexible. With that said, we could place Sugungga somewhere in between new wave and psychedelic rock. The band takes a jolly approach to the never-ending debate of what Korean music really is. Even though it was released in May, there’s no sign of the hype dying down in late 2020. If you watch this popular video clip from the Korean Tourism Organization, you will know what to expect.