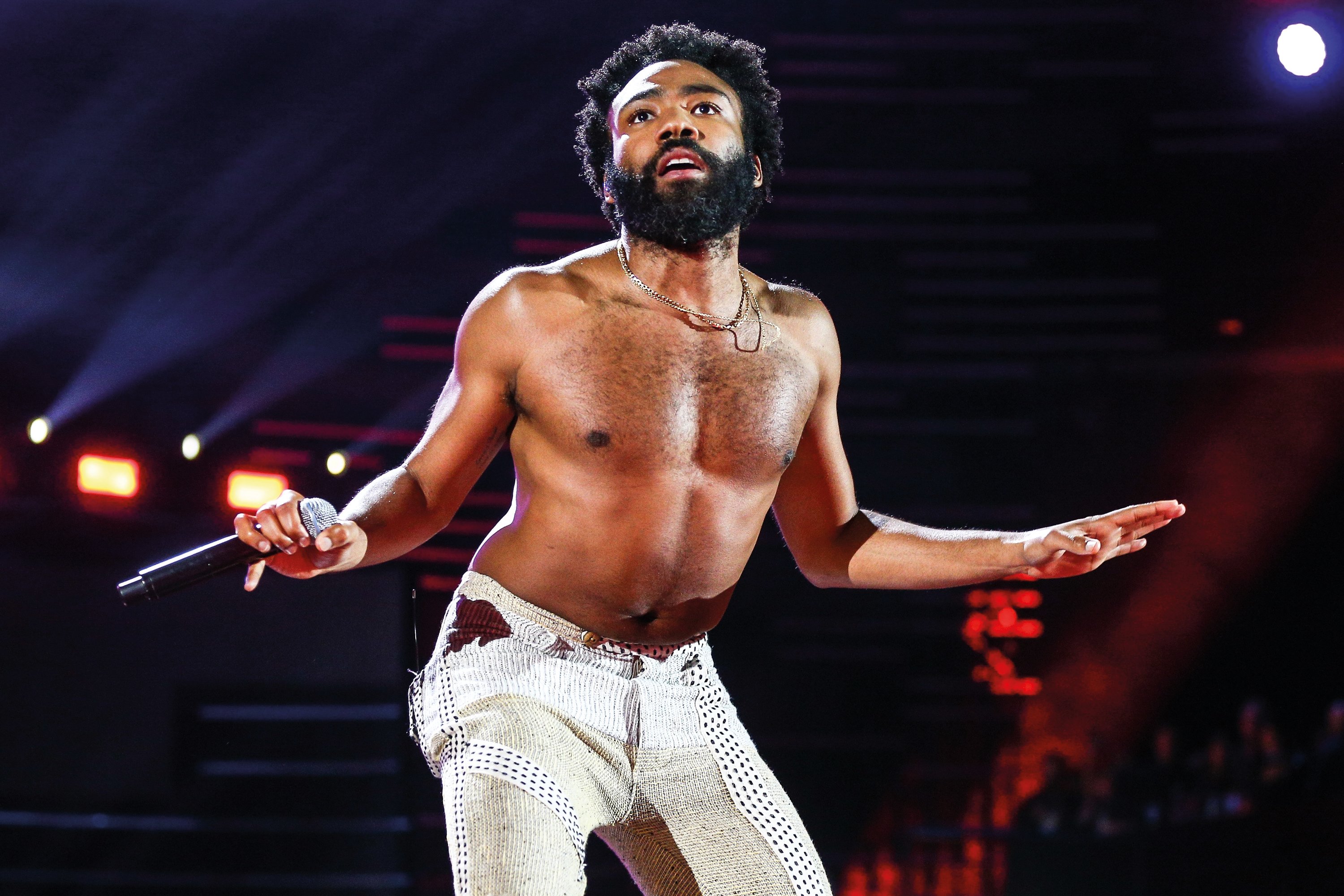 Editor’s Note: Shining a light on the more prominent artists of the passing decade, we’ll be taking a look at the artists who made a monumental impact on the 2010s and landed several albums in our 200 Best Albums Of The 2010s list in a series of pieces through the end of 2019. Childish Gambino‘s cultural impact on The 200 Best Albums Of The 2010s list is interesting with his entire catalog of only three albums listed, his retirement announcement, while dropping his peak culture-shifting moment with ‘This Is America.’ An interesting journey from an even more interesting artist.

Childish Gambino’s road to the rap game was non-traditional, to say the least. He didn’t grow up surrounded by the life that led to hardcore drug-induced bars graphically describing a life of crime in the name of survival. The Stone Mountain, Georgia raised artist was born Donald McKinley Glover Jr. and grew up a Jehovah’s Witness. He was an actor and scriptwriter before bringing his talents to the booth. While he was a student at New York University, comedian Tina Fey hired, then 23-year-old Glover to be a writer on the NBC hit 30 Rock, he even landed a role on the NBC sitcom Community.

Glover continued to dive deeper into the arts, balancing his creativity between writing, acting, and rapping. While hanging out with his friends he used an online Wu-Tang name generator and Childish Gambino was born. “’Oh, Wu-Tang name generator, let’s put our name in.’ And we’re putting them all in, and they’re all funny and stuff, and then mine came up and I was like, ‘You guys, it’s not funny anymore. This is something big,’” Gambino told Jimmy Fallon. “I just really liked it.” Stage name in place, Gambino started to release a slew of mixtapes, starting with 2008’s Sick Boi. After dropping four mixtapes and three indie albums, Gambino caught the ear of Glassnote Records. Founder and President Daniel Glass signed him in 2011 and Gambino prepared to release his first album.

At the unique intersection of exploratory bars, comedic verse, rock & roll, and rhyme, Childish Gambino is the geeky frog turned vindicated, cocky, and even dweebier prince. Although he’s only released three albums to date and announced his retirement, let’s revel in the Gambino LPs he’s released thus far. 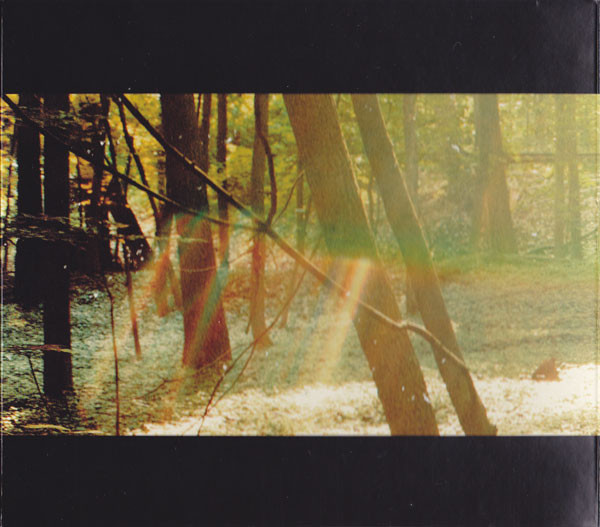 Before Camp was released as a free download, Childish Gambino was already on The Sign-Up Tour. Fans gravitated towards the album’s lead single “Bonfire” and second single “Heartbeat” which propelled the album to peak at No. 11 on the Billboard 200 Chart. A fun fact about the album, Gambino went back into his actor bag and tapped Community’s score composer, Ludwig Göransson to collaborate on the humorous, vulnerable, yet confident debut. The album sold more than 50k units in the first week and Gambino’s quirky cool-kid swag was officially embraced, generating more hype for progressive braggart (just listen to “Fire Fly”) MC. 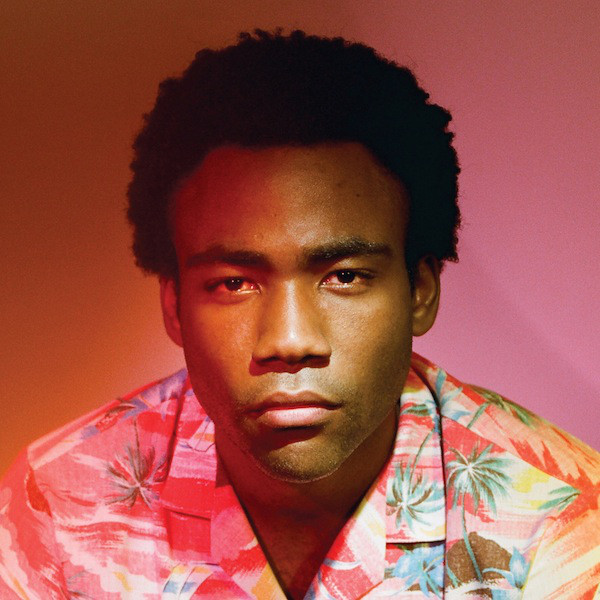 Childish Gambino paid $45,000 a month to rent a Pacific Palisades, California, mansion owned by two-time NBA Champion Chris Bosh to record his second album. The project was a joint release between Glasshouse and Island Records. Teaming up with Göransson and a handful of other producers, Gambino owned his nerdiness and flaunted his interpretation of internet culture over infectious dreamy sounds of cosmic bounce. Woke, yet lost in the world of the wide web and distracted by the temptations of technology, Gambino was nostalgic for the days when likes and tweets were AIMs and caller-ID. “Man, I wish I could go back and tell that kid it’s make-believe/ Make ’em believe in themselves, people who needed my help/ Feelings I felt, killing myself/ No one’s ever been this lost/ I just get the information retweeted or say it sucks/ I just got the motivation, your talent’s just a bunch of luck,” he rhymes on “III. Life: The Biggest Troll [Andrew Auernheimer]”. With cameos from Chance the Rapper, Kilo Kish and Jhené Aiko and the bonus short film, Clapping for the Wrong Reasons—which also featured Chance and Trinidad James—Because the Internet—debuted at No. 7 on the Billboard 200 Chart. In 2016 it was certified gold by the RIAA. 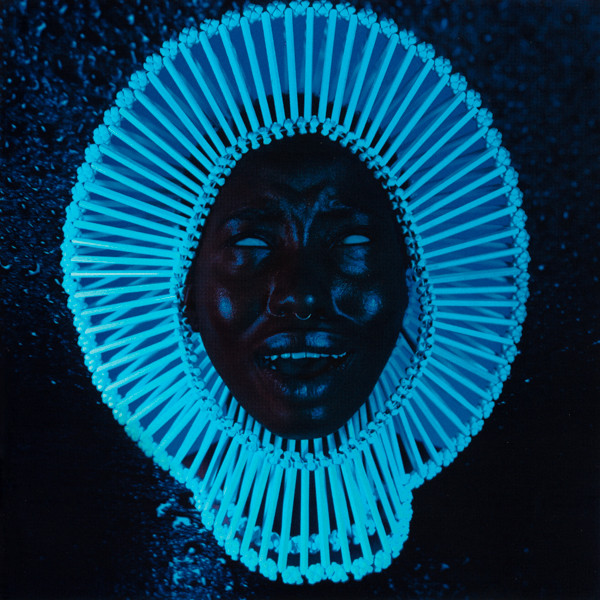 Eclectic, avant-garde and unapologetically comfortable in his artistry Childish Gambino, was clearly in another dimension on this third album. His leap from hip-hop to full out R&B funk fest was bold but well received. To celebrate his new sound, an infusion of soulful rock—a dash of OutKast (shout out to his Atlanta affiliation), a sprinkle of Sly and the Family Stone, and a heavy hand of George Clinton —Gambino hosted the Pharos Festival in a 150-foot diameter, 60-foot high dome planted in the heart of Joshua Tree, California. The three-day event invited fans to an exclusive ride on Gambino’s funkadelic train. The album’s lead single “Me and Your Mama” set the tone for “Redbone” to peak at No. 12 on the Billboard Hot 100 Chart. But that was only part of the glory, Awaken My Love! earned two nominations for Album of the Year and Best Urban Contemporary Album at the 2018 Grammy Awards. The socially conscious “Redbone,” adored for its soothing call for listeners to “stay woke,” received three Grammy nominations, winning the trophy for Best Traditional R&B Performance.

Interested in seeing more articles like this one?
How about getting information on Discogs Exclusives or the Limited-Edition Radar?
Subscribe to Discogs Partner Offers for access to exclusive and limited edition vinyl, new/reissue releases, contests & more.
Want to join the Discogs community of music lovers?
Sign up for an account here.
––––
Return to Discogs Blog
Tags: decadedecades
2 Comments