Editor’s Note: Shining a light on the more prominent artists of the passing decade; we’ll be taking a look at the artists who made a monumental impact on the 2010s and landed several albums in our The 200 Best Albums Of The 2010s list in a series of pieces through the end of 2019. Today we’re taking a look at Coldplay with three albums making the Top 200. Coldplay is a bit of a divisive band for some… or most… and Josh Modell hits on that below.

This past decade has been nothing if not interesting…

Coldplay’s discography divides quite nicely between the roughly two decades the band has been together, with the early, hit-filled years giving way to a second half filled with a bit more sonic wandering. There are plusses and minuses to each, of course, but this past decade has been nothing if not interesting for them. And there’s even a new Coldplay record imminent this month, Everyday Life, itself divided into two distinct halves. 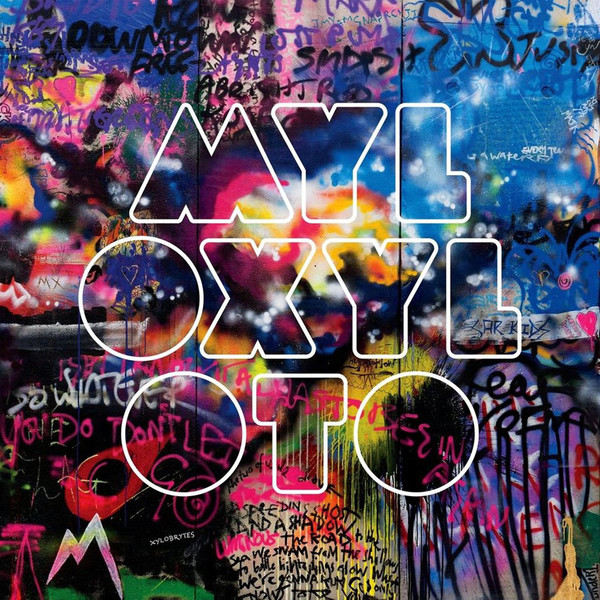 The bridge between 2008’s grandiose Viva La Vida Or Death And All His Friends and 2011’s Mylo Xyloto is uber-producer Brian Eno, who became more than a knob-twiddler to the band over those records. He’s credited with “Enoxification and additional composition” on Mylo, which makes sense considering his big pop sound—think U2, think it very hard—is all over these songs. But more than just Viva La Vida Part II, this album introduced Coldplay the superstars, complete with a massive arena tour that included a big show and “Xylobands” worn by the audience that lit up in time with the music. Beyond that, just look at who they landed for a little guest spot on “Princess of China”—yes, that’s Rihanna. Coldplay had achieved the sort of crossover fame that the weepy guys who came up with “Yellow” probably couldn’t have imagined. 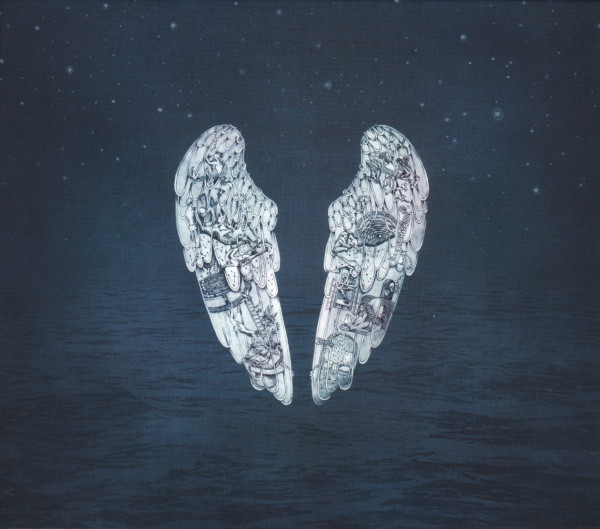 If Mylo Xyloto shot Coldplay up into the stars, 2014’s Ghost Stories brought them back down to earth in many ways. It’s the most subdued album of the band’s entire catalog, which is surely due to its apparent inspiration: singer Chris Martin’s “conscious uncoupling” from his wife, Gwyneth Paltrow. (The rest of us just call it “divorce.”) Ghost Stories may, in fact be the most gentle, forgiving break-up record in history, more like a sigh of acceptance and gratitude than an angry examination. (It’s no Blood on the Tracks, in other words.) But it’s also compulsively listenable, especially as a mood piece, as the band utilizes synths more than ever, and even features electronic-music star Jon Hopkins on the Bon Iver-esque “Midnight.” And there’s even one arena-ready banger, “Sky Full of Stars.” 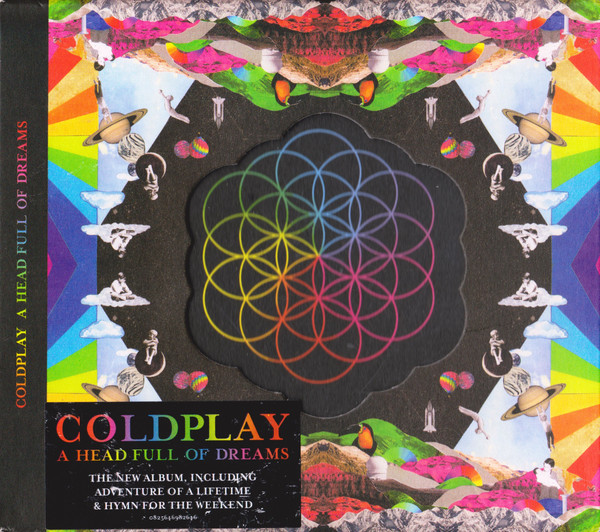 A Head Full Of Dreams

Though it was recorded not long after Ghost Stories, Coldplay’s seventh album felt like a big bounce in the opposite direction, right down to the artwork—2015’s A Head Full of Dreams (Discogs’ #171 album of the decade) is all color and motion, where Ghost Stories was a muted pair of angel wings. Coldplay even tapped the Norwegian hitmakers Stargate to produce, and the result is a bunch of hooky, radio-friendly jams. And some big guests joined in as well, including Beyonce on two tracks and Tove Lo on one. “Adventure of a Lifetime” even features some Middle Eastern flavors, another step in Coldplay’s expanding color palette.