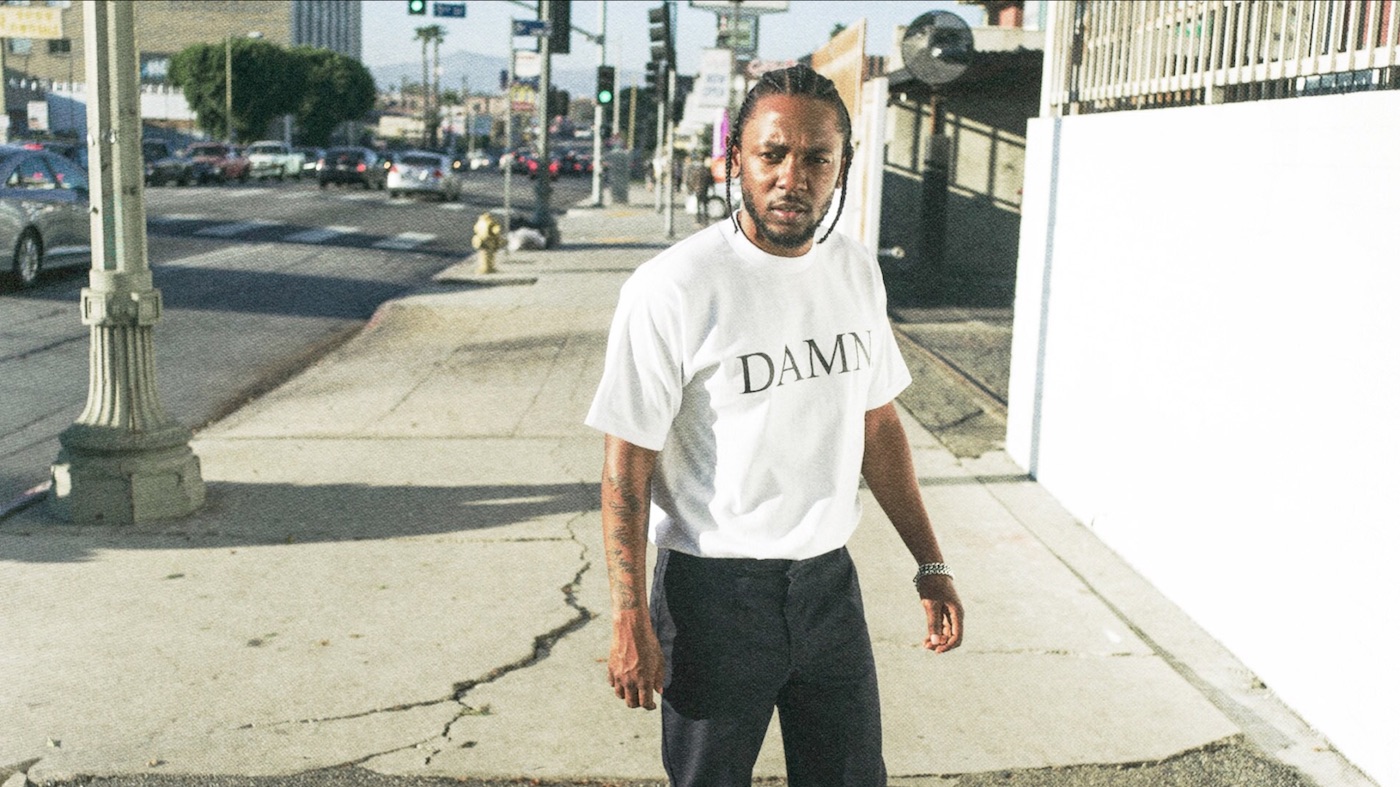 Editor’s Note: Shining a light on the more prominent artists of the passing decade, we’ll be taking a look at the artists who made a monumental impact on the 2010s and landed several albums in our 200 Best Albums Of The 2010s list in a series of pieces through the end of 2019. Kendrick Lamar‘s impact on The 200 Best Albums Of The 2010s list is undeniable with three albums in the Top 15 alone! You could say, Kung-Fu Kenny won the decade.

Listen up! He has a story to tell.

You probably already know by now, Kendrick Lamar is one of the most influential and thought-provoking storytellers the hip-hop industry has seen in the last decade. With 13 Grammy Awards, three #1 albums on the Billboard 200 Chart, a game-changing Pulitzer Prize, and around 100 plus other trophies and accolades it’s safe to say that the Compton MC’s way with words is a universal language the world has grown to appreciate.

But K.Dot’s story begins way before his 2011 studio debut. The raw poeticism which ranks him among hip-hop’s elite was inspired in the heart of Compton, at home, in a quaint blue three-bedroom house at 1612 137th St, right across the street from Louisiana Fried Chicken. His childhood was filled with bike rides in the neighborhood, learning to understand the intricacies of the welfare system on walks home from school with his mom, and his adoration for the rap game. After seeing 2Pac and Dr. Dre on the set of California Love at the ripe age of eight, an artist was confirmed.

Just eight years later, in 2003, the then 16-years Kendrick dropped his first mixtape, Youngest Head Nigga in Charge. It was only the beginning of a narrative that fans would continue to crave for years to come. Let’s take a walk down memory to look at the Grammy Award-winning rapper’s catalog thus far. 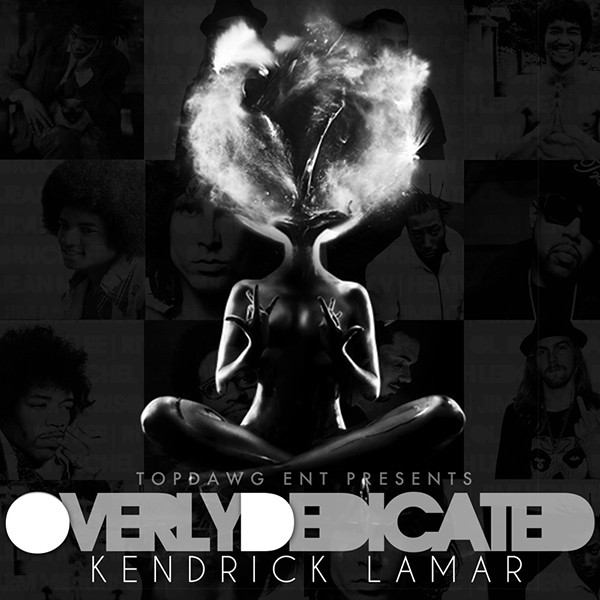 By the time TDE released O(verly) D(edicated), Kendrick already had the streets talking. His gully, unapologetic flow hit hard out of the gate with the opening track, ‘The Heart Pt. 2.’ Mr. Duckworth raps: “But I ain’t perfect, I ain’t seen too many churches. Or know them testament verses. You should either hear me now or go deaf. Or end up dead, die trying and know death. Might end up dead, swallow blood, swallow my breath. F—k a funeral, just make sure you pay my music respect, n——a.” More than his notable wordplay on standout tracks like “Ignorant Bliss,” K.Dot introduces his audience to variations of voices or personas that he would continue to develop and master on future projects to critical acclaim. 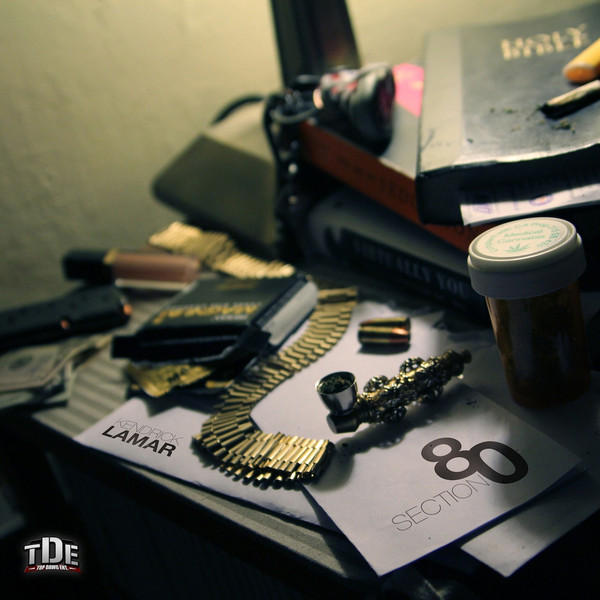 Before he was King Kendrick, he was Kendrick Duckworth, son of  Kenny Duckworth and Paula Oliver from Compton by way of Chicago. Rooted in humble beginnings, Section 80 is the diary all ‘80s babies who survived the crack era could relate to. A harmony of socially cognizant metaphors and transparent entendre, the album came in at No. 113 on the Billboard 200 Chart. It was well-received for Kendrick’s ability to tackle familiar hip-hop anecdotes and deliver them with a style all his own—especially when hip-hop heads were eagerly awaiting Drake’s Take Care and a debut from Jay-Z’s protege, J. Cole. With features from his Black Hippy Squad and production from long-time producer Sounwave, Kendrick showcased his penchant for embodying voices as a means of imagery, weaving listeners in and out of his lyric novel with precision and empathy. 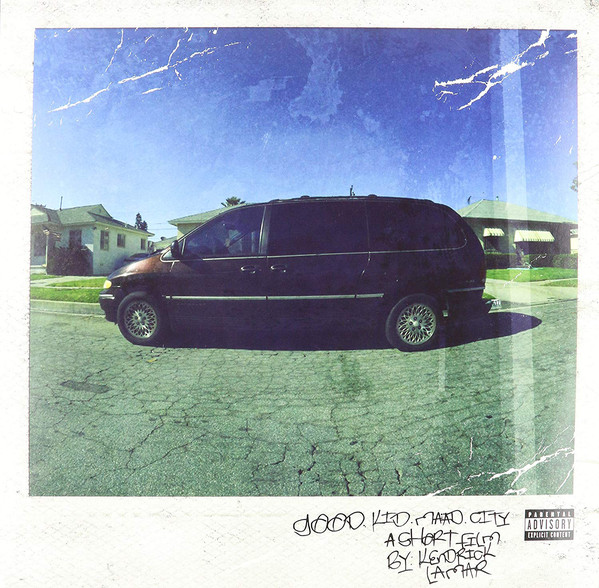 An unforgettable time in hip-hop, Kendrick Lamar’s sophomore effort was a cinematic earful that solidified Kendrick’s status as a lyricist and profound poet. With sounds from the likes of Pharell, Jus Blaze, Digi-Phonics, Sounwave, and more, Mr. Duckworth took listeners on an introspective ride through the day and life of his own Compton upbringing. “This is a dark movie album,” K.Dot told Complex about the album. “I wanted to tap into that space where I was at in my teenage years. Everybody knows Kendrick Lamar, but he had to come from a certain place, a certain time, and certain experiences.” Derived from an alter ego, Kendrick dubbed himself, good kid, m.A.A.d city spent 365 days on the Billboard 200 Chart, peaking at the No. 2 spot. Thanks to the lead single “The Recipe” featuring Dr. Dre, the second banger “Swimming Pools (Drank)” and the Scoop DeVille produced “Poetic Justice” the effort surpassed Eminem’s The Eminem Show for the longest-charting hip-hop studio album on the Billboard 200 list. The album was so well-received it inspired a lecture at a Georgia university and has been forever etched in hip-hop history as arguably one of the best albums, if not the best of 2012. 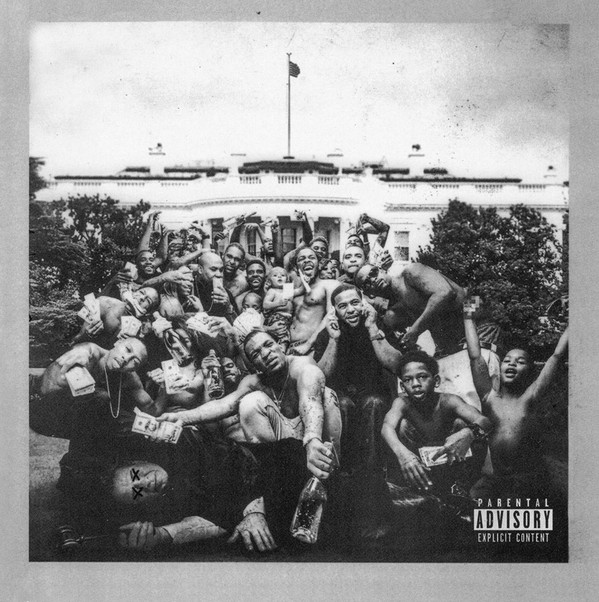 A year after being dubbed one of the “Hottest MCs in the Game” by MTV, Kendrick released his third album, another masterpiece garnering a whopping 11 Grammy nominations at the 58th Grammy Awards. Inspired by a trip to Africa, a sentimental visit to Nelson Mandela’s jail cell on Robben Island, and soundtracks of his youth from Sly Stone, Donald Byrd, and Miles Davis, Kendrick poured his heart into another strategically socially conscious delivery.

Over progressive jazz rhythms courtesy of productions from Sounwave, Flying Lotus, Terrace Martin, LoveDragon, Thundercat, Rahki, Pharrell Williams, Boi-1da, Knxwledge, and more, the skilled introvert peeled back layers of oppression in the African-American and made the world listen. To Pimp A Butterfly would mark Kendrick’s first No. 1 album and boast five chart-topping singles, including “i”, “The Blacker the Berry”, “King Kunta,” “Alright” and “These Walls.” 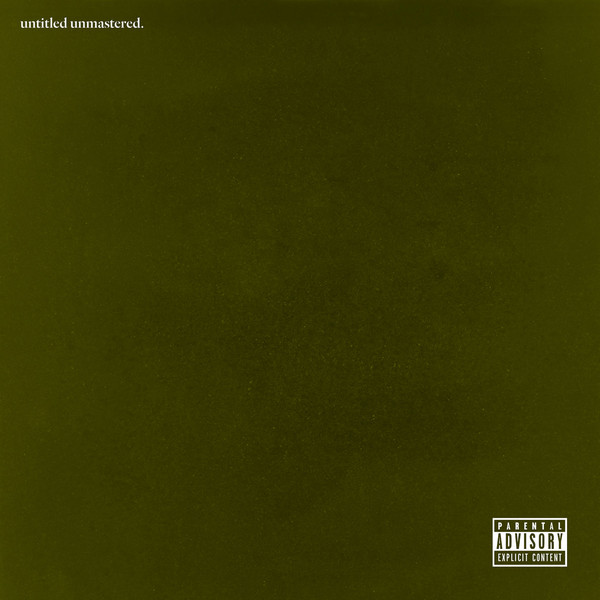 On the heels of the success of his third album, Kendrick surprised fans with an eight-track, 35-minute compilation and his third No. 1 album. Curating unreleased demos was another fruit of Kendrick and TDE’s genius that engaged fans on a personal level with behind the scenes sonic auditory of the making of To Pimp A Butterfly. Drawing listeners back into his jazz-funk lair Untitled Unmastered, just reminded us all why To Pimp A Butterfly was an immediate classic.

Kendrick’s fifth solo studio effort and fourth No. 1 album is his most decorated global success. Ever experimental, but always authentic, Kendrick stepped into his trap-thought on the Mike Will Made-It produced single “HUMBLE.” then he made us nostalgic for his Poetic Justice days with the romantic bop “LOYALTY.” featuring Rihanna. On this album, Kenny also gave fans deeper insight into how his dad, “Ducky,” met Anthony “Top Dawg” Tiffith while working the drive-thru at KFC. “Crooked cops told Anthony he should kick it/He brushed them off and walked back/To the Kentucky Fried Chicken/See at this chicken spot/There was a light-skinned nigga that talked a lot/ With a curly top and a gap in his teeth/ He worked the window, his name was Ducky,” Kendrick rhymes on the closing track “DUCKWORTH.” Storytelling is his thing, and who doesn’t enjoy storytime?

A rapper rarely drops an entire album jam-packed with hits, but a year after it’s release, all 14-tracks on DAMN. were certified platinum, meaning each moved 1 million units in the United States. Even rarer, the album won the 2018 Pulitzer Prize in Music, becoming the first hip-hop record to win the award. 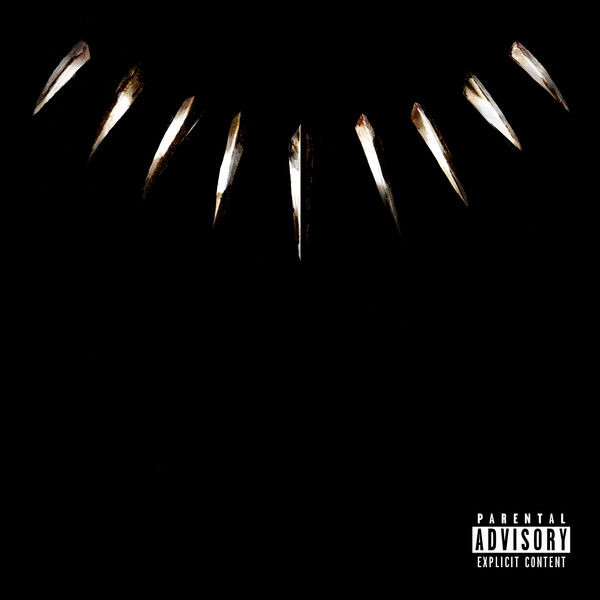 If Kendrick created to T.P.A.B. following an inspirational trip to Africa, then Black Panther: The Album was his much-needed return to the motherland. Produced and curated by Kendrick Lamar and Top Dawg, the soundtrack to Black Panther, a Marvel superhero film written and directed by Ryan Coogler—which earned $241 million during opening weekend—debuted at the top of the Billboard 200 Chart.