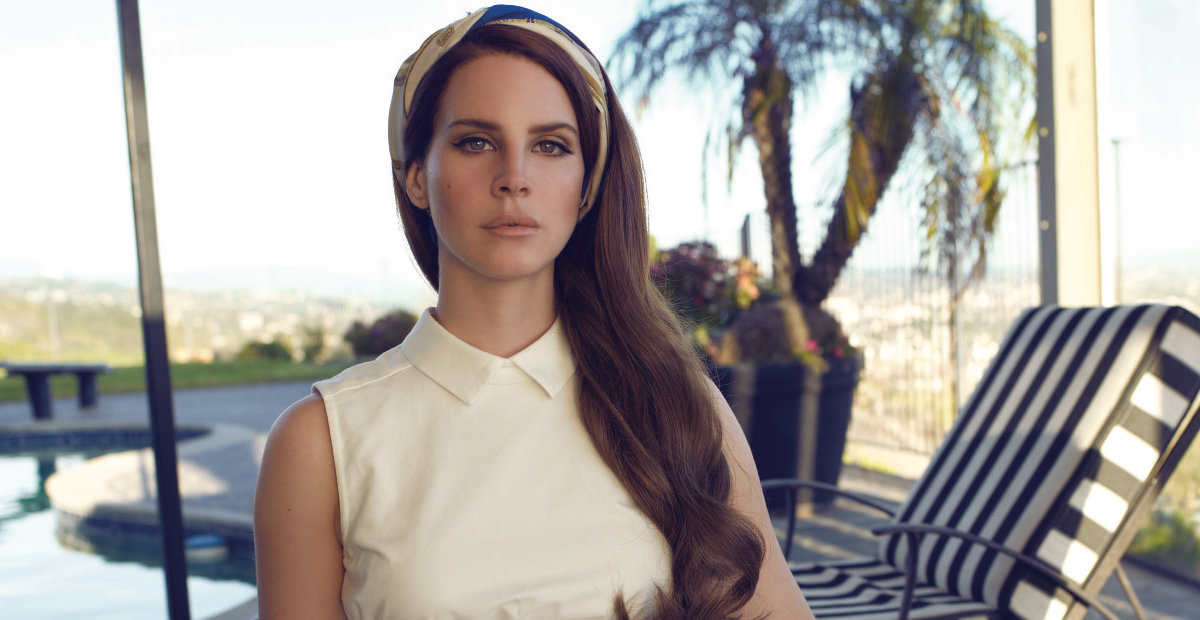 Editor’s Note: Shining a light on the more prominent artists of the passing decade; we’ll be taking a look at the artists who made a monumental impact on the 2010s and landed several albums in our 200 Best Albums Of The 2010s list in a series of pieces through the end of 2019. Today we’re taking a look at Lana Del Rey with Morgan Enos, who landed four records in our Best 200 with ‘Born To Die’ the only female artist in the Top 10.

Hope is a Dangerous Thing: 10 Years of Lana Del Rey.

Lana Del Rey co-wrote her signature song, “Video Games,” about a mundane detail from her own life — watching her ex-boyfriend play video games after work. “I was reflecting on the sweetness of it but also something else I was longing for at the same time,” she told NME in 2012. But when the video for the highly personal ballad reaped hundreds of millions of views, some viewers slammed her as inauthentic — a wound that Del Rey carried around for years.

“They said I looked really fake and posed, and stuff about my lips,” she told Dazed in 2011. “It just really hurt my feelings and it made me wish that I had never put it up. If they said I was a bad singer that would be one thing because I know it’s not true, but when they say, ‘Oh, look at her face, she looks so plastic…’ that, as a girl, hurts your feelings.”

Today, accusations of Del Rey being a phony — even an industry plant — come off as logically shaky at best, flat-out sexist at worst. The artist born Lizzy Grant received flak for changing her name, as if John Legend, Bruno Mars and Katy Perry didn’t do the same. “It’s the exact same person, babes. Just with a different name,” she told Dazed. “I could build a sonic world toward the way the name fell off my lips.”

And accusations that Del Rey’s career was funded by her father, Robert Grant, were bogus: while “Video Games” took over the world, she says they were barely in contact. “We never had more money than anyone we ever knew in town,” she told The Guardian in 2014. “I don’t think he was too sure what I had been up to.”

As for music honchos pulling the strings behind the scenes, Del Rey says that’s nonsense. “My managers were struggling to describe my music to labels,” she told Dazed, before they settled on marketing her as “gangsta Nancy Sinatra,” an image she’s still stuck with. But as Interscope executive VP of A&R Larry Jackson told Spin in 2012, “The only Svengali in this thing is Lana.”

With the 2010s wrapping up, now’s a good time to cast off these aspersions and consider Del Rey on her own terms. Here’s a rundown of her six studio albums to date. 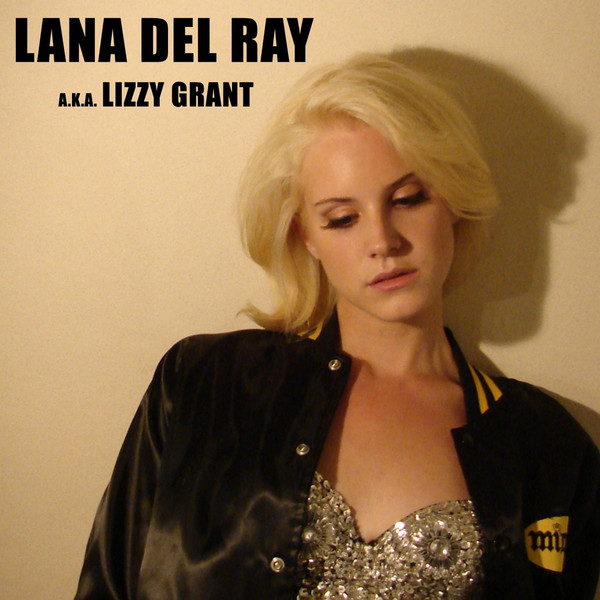 Prior to adopting her stage name, Del Rey was Lizzy Grant, singing in a tentative contralto in a T-shirt and jeans. Her debut, Lana Del Ray A.K.A. Lizzy Grant (she would later respell her name as “Rey”) was pulled offline two months after its release. While Del Rey wasn’t quite herself yet, the album lays the seeds for future greatness on torch songs like “Kill Kill” and “Oh Say Can You See,” although her baby-voiced trills on “Gramma” go to show that she was right to sing in a lower pitch from here on out.

Del Rey finally emerged fully formed on Born to Die, an album of late-night croons and Hollywood strings that was “already done before any of the [fame] shit hit the fan,” as she told Pitchfork in 2017. A hip-hop-leaning production team, including Kanye West collaborator Jeff Bhasker and Eminem producer Emile Haynie, does her sound a lot of favors; “Off to the Races,” “National Anthem” and “Summertime Sadness” sound tough and womanly, not girlish. And “Video Games” remains her apex, a bittersweet ballad that could have come along in any decade. 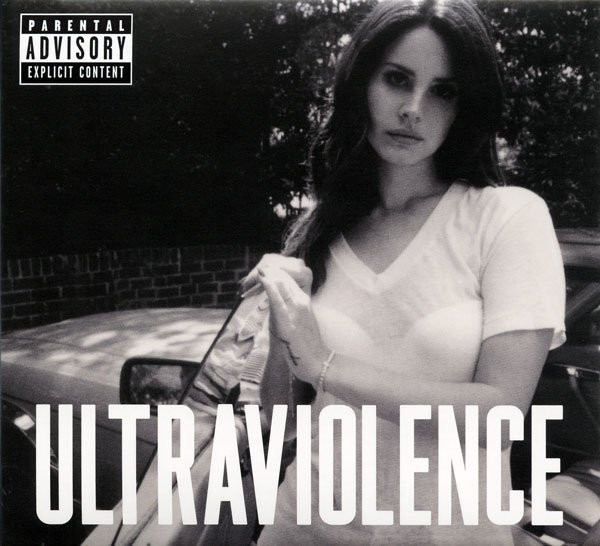 Instead of lapping up the attention around “Video Games,” Del Rey was miserable. She was being strung up by critics and even targeted by computer hackers. “I never felt any of the enjoyment,” Del Rey told The Guardian in 2014. “It was bad, all of it.” Striking back at the haters, Del Rey, in her words, “doubled down” with Ultraviolence, a dark album about money, greed and abuse. She even (controversially) channeled a Carole King and Gerry Goffin song about domestic violence in “Cruel World”: “Jim told me that he hit me and it felt like a kiss.” Striking back at the online negativity, Del Rey digs in her heels on Ultraviolence, even sarcastically declaring that she “f***ed her way up to the top.” 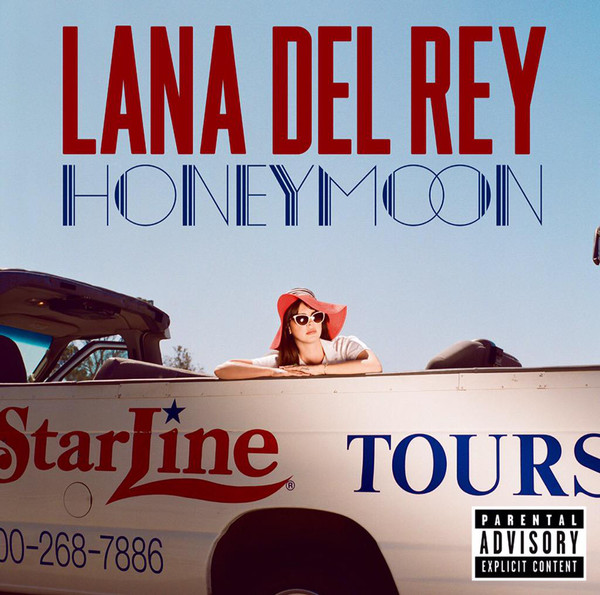 Pivoting from both the hip-hop-accented Born to Die and the guitar-driven Ultraviolence, Honeymoon marks Del Rey’s relief from her sudden-fame hangover. “I was happy and not really feeling like the album needed to be too cathartic,” she told NME in 2015. “It felt like a good time to have fun with some elements of psychedelia and surrealism.” She also includes other authorial voices, reciting T.S. Eliot on “Burnt Norton (Interlude)” and covering “Don’t Let Me Be Misunderstood,” a song written for Nina Simone. While not a major departure from Born to Die or Ultraviolence, it shows her growing ability to curate 20th-century sounds and words for her own purposes. 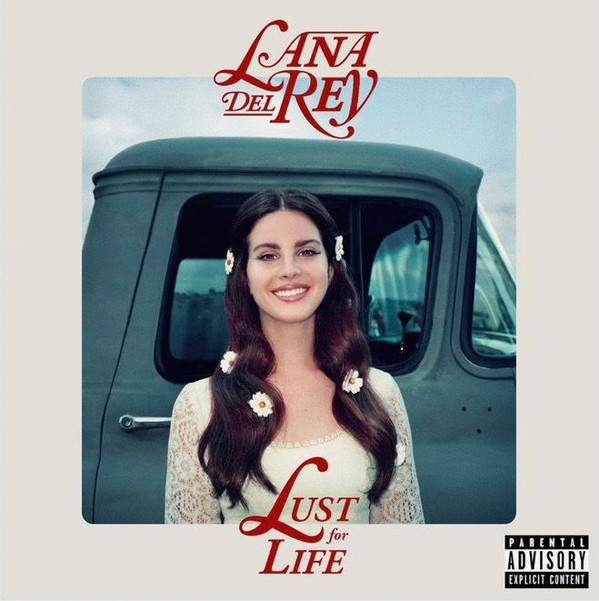 Lust for Life’s first surprise is on the record sleeve: Del Rey isn’t brooding but beaming. “I love my records. I love them,” she told Pitchfork in 2017, clearly tired of beating herself up. “I have an internal framework that is the only thing I measure [them] by.” She’s got high-profile fans this time around, too: her fifth album is buoyed by guest appearances from Stevie Nicks, The Weeknd, Sean Ono Lennon and more. Featuring California love songs like “13 Beaches” and “Coachella – Woodstock in My Mind,” Lust for Life was another high point for Del Rey, even being nominated for Best Pop Vocal Album at the 2017 Grammy Awards. 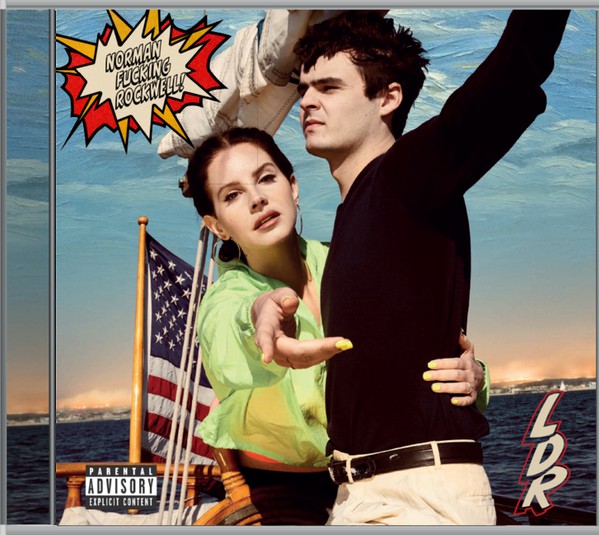 “There’s not really any big bangers on it,” Del Rey told Bazaar in 2019 about her long-awaited album Norman Fucking Rockwell!. “It’s just day-in-the-life mood music.” Turns out she’s burying the lede: while she’s still California dreamin’ (“her cover of Sublime‘s “Doin’ Time””) and hopelessly infatuated (“Fuck It I Love You”), Rockwell carries greater conceptual weight, exploring the state of the world in 2019. Del Rey builds her vision of human nature brick by brick, excoriating a faux-artiste “man child” on the title track, quoting Robert Frost’s “nothing gold can stay” line on “Venice Bitch” and comparing herself to Sylvia Plath on “hope is a dangerous thing for a woman to have – but i have it.” Public opinion be damned, Del Rey delivered the next best American record.