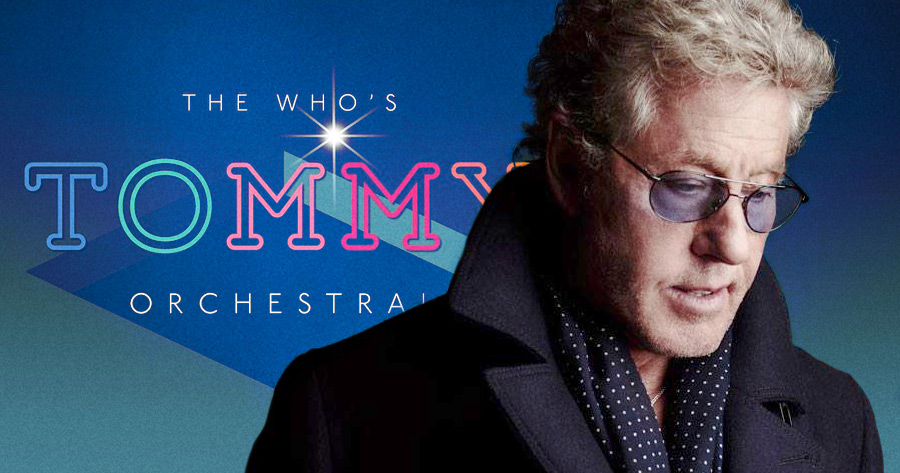 The term “rock opera” applies to hundreds of albums. Off hand, you can probably name a handful of records that tell a unified story throughout their runtime. While most popular in the late ’60s and early ’70s, the framework has been used consistently since Simon The Simopath — considered by some as the first rock opera — was released in 1967.

Pink Floyd didn’t release The Wall until 1979, Queensrÿche closed out the ’80s with Operation: Mindcrime, and bands like Green Day, Fucked Up, and My Chemical Romance released rock operas in this century. There’s even the sub-subgenre of rap operas (or hip-hopera if you’re looking to get punny).

But if you’re on Family Feud and Steve Harvey tells you to name a rock opera, the number one answer will almost certainly be: The Who’s Tommy. The Who helped coin the phrase, after all.

On June 14, Roger Daltrey marked the 50th anniversary of the landmark rock opera by making even more operatic. He released The Who’s Tommy Orchestral, a live album recorded during last year’s world tour with an orchestra conducted by Keith Levenson and arrangements provided by David Campbell.

“The sound of all these musicians takes your face off, it’s so physically powerful,” Daltrey told iNews recently. “I’ve always said Townshend writes in the classical form. I think Tommy is one of the best operas ever written.”

In addition to the orchestra, Daltrey was joined by musicians who’ve played live with The Who in recent years, including Simon Townshend, Frank Simes, Scott Devours, Jon Button, and Loren Gold.

Recorded on the site of the original Woodstock festival, The Who’s Tommy Orchestral is a new presentation of the rock opera — distinctly different from the London Symphony Orchestra’s overwrought 1972 version. It also contains a slightly augmented track list when compared to the original edition of Tommy.

That said, it’s not meant to be a drastic departure from the source material. “We stay faithful to the record,” Daltrey told Rolling Stone. “We treat it with the respect that you’d treat a Mozart opera.”

In light of Tommy’s 50th anniversary and the release of The Who’s Tommy Orchestral, here are the biggest rock operas — and one rap opera — of all time according to the Discogs community. Since some records straddle the line between full-blown rock opera (a unified narrative) and just a concept album (songs linked by a general concept), there may be some borderline LPs that didn’t quite fit on this list. Let us know what your favorites are in the comments.

8. Arthur Or The Decline And Fall Of The British Empire 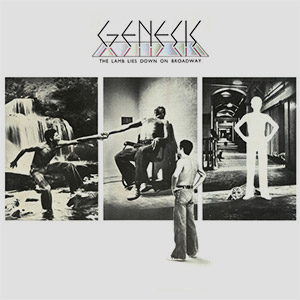 5. The Lamb Lies Down On Broadway 2. The Rise And Fall Of Ziggy Stardust And The Spiders From Mars This article was produced in partnership with UMG.