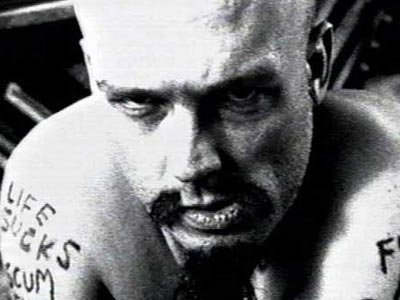 It’s exceptionally hard for me to reserve comment this month as I peruse the best selling so-called “punk” records of 2016.

I see the Ramones at 25 which makes perfect sense; and hey, there are The Sex Pistols at 24.  A few other random releases pop up next which feel like a rational view into the latest buying trends and adventures of punk buyers everywhere.  Then shit just gets downright eerie when Sublime bubbles to the surface — not once, but twice.  I have to ask: does anyone on the planet actually consider Sublime as punk?  As I check the genre tags upon which we base these here lists, it’s clear that the Discogs community at large certainly do consider Sublime to be punk, much to my painful chagrin.  However, this fact is no adequate bracing to prepare for which band lurks at the 10 spot — I’m not even going to mention its name here as I break into hives and start muttering in dead languages whenever I do utter the band’s title.  Additions like this just prove wholeheartedly that the bloated corpse of punk continues to be passed around the aisles of Walmart like a swiftly-deflating beach ball filled with stale farts.  Where are the Dead Kennedys?  The Clash?  Buzzcocks?  Hell, Suicidal Tendencies?  If listening to some of the albums on this list proves to be more “punk” than anything Black Flag has ever offered, then it’s clear we have a musical scene of posers and wimps that I want no part of.  Regina Spektor is “punk”?  My white ass, she’s punk.

Ya see, I’ve always considered punk to be an attitude more than a sound.  “Punk” has always existed as an altered approach to the normative behaviors of the culture at large, laughing at the traditional and safe paths laid before them.  The only way to filter this message is through energy and D.I.Y. ethics, not caring if anyone in the band can actually play the thing that’s strapped over their shoulders. I would argue that Lady Gaga is more punk than Sublime ever was, prancing around in meat dresses and making fun of herself and the industry that supports her.  But I suppose it comes down to the music, doesn’t it?  Punk is pop music, though, let’s face it.  Once those crunchy guitars get replaced with synthesizers and drum machines, something gets rearranged in our brains, and we begin to impose roles and regulations.  When I hear “Come To Daddy” by Aphex Twin, I feel like throwing a brick through a window and overturning my desktop computer table far more than when I hear Blink 182 (shit, I just said their name) whining about how hard it is to get a half-caff double latte down at their local Starbucks.  Isn’t that furniture-toppling emotion the desired effect when it comes to the idea of “punk” music?

Sidestepping my goofy commentary, we pulled the list of top-selling “punk” releases based on any record with said designation in the genre tag, and these were the results.  Refreshingly, buyers seem keen to seek out new and fresh sounds rather than spend the majority of their time listening to the old faithfuls.  In fact, no one at Discogs HQ had ever even heard of a few of these bands (our number one entry being the main case in point.)

What I want to say more than anything is this: please don’t blame us for some of these entries.  Discogs takes no responsibility for the horrible tastes of others, as we have our own questionable musical decisions to own, avoid, and be embarrassed about. 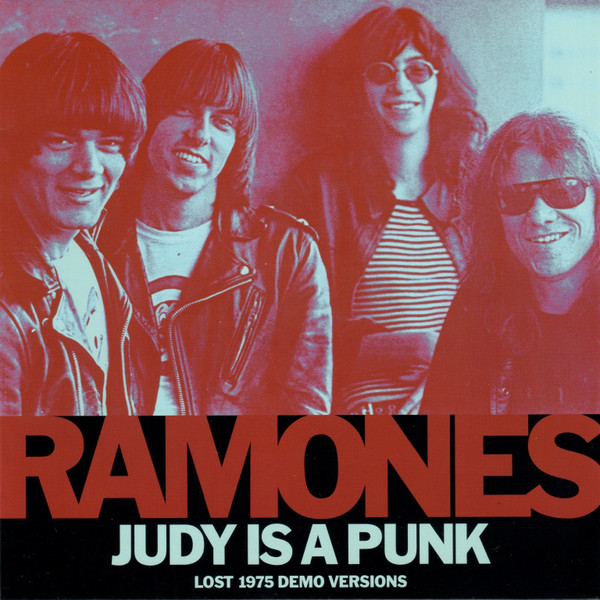 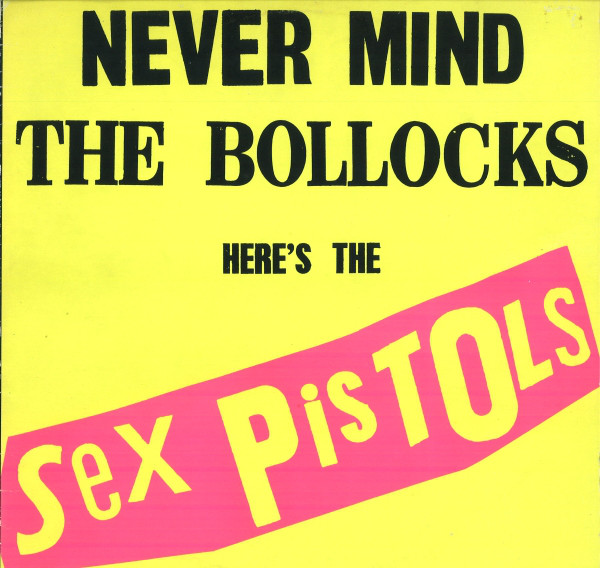 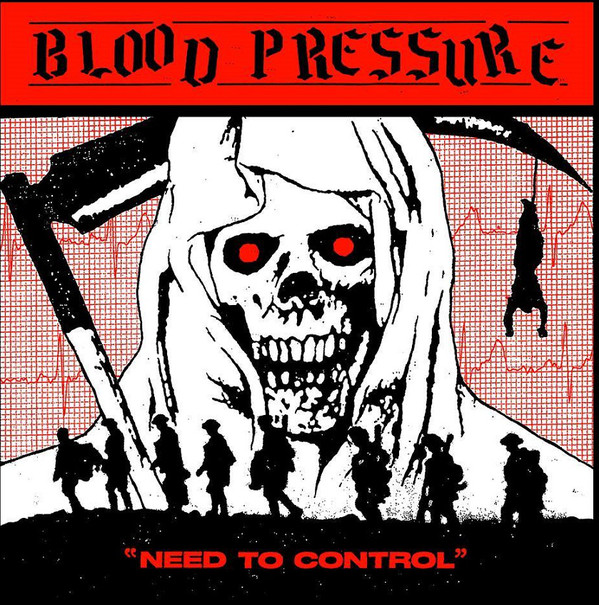 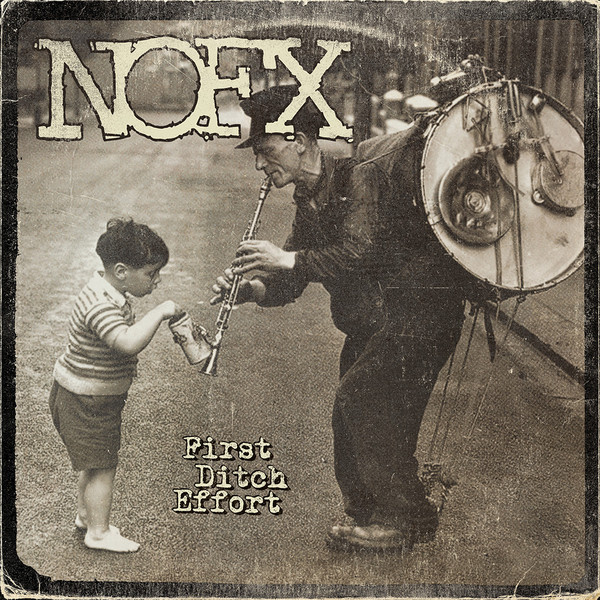 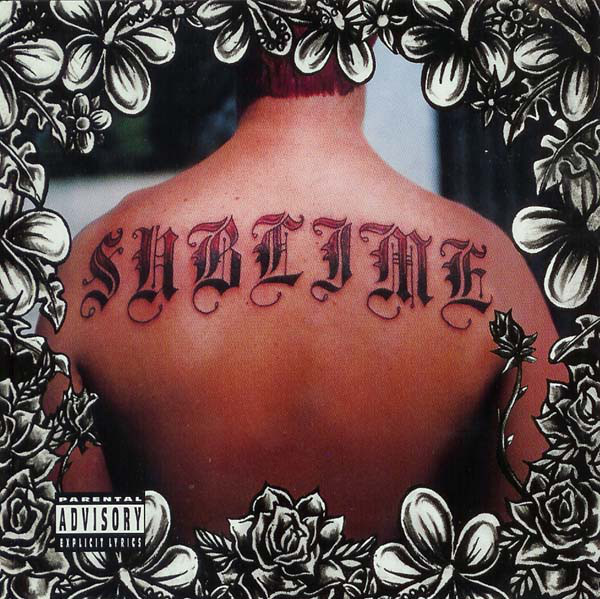 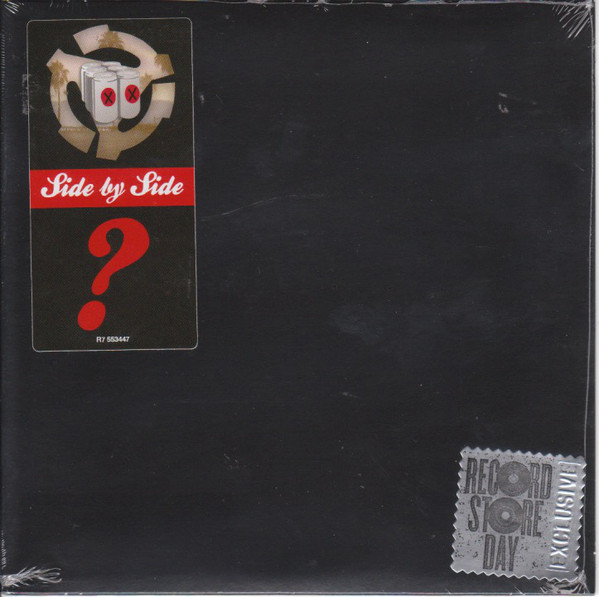 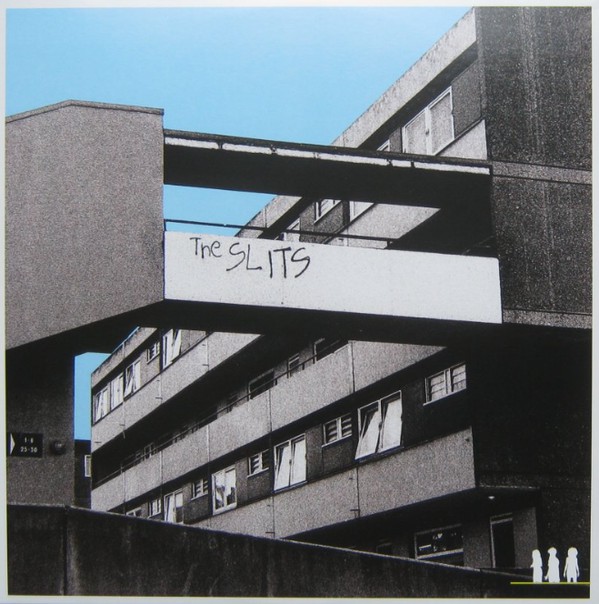 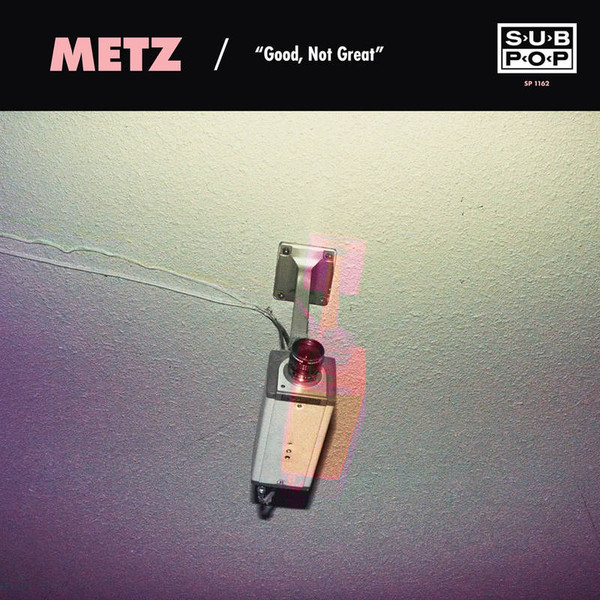 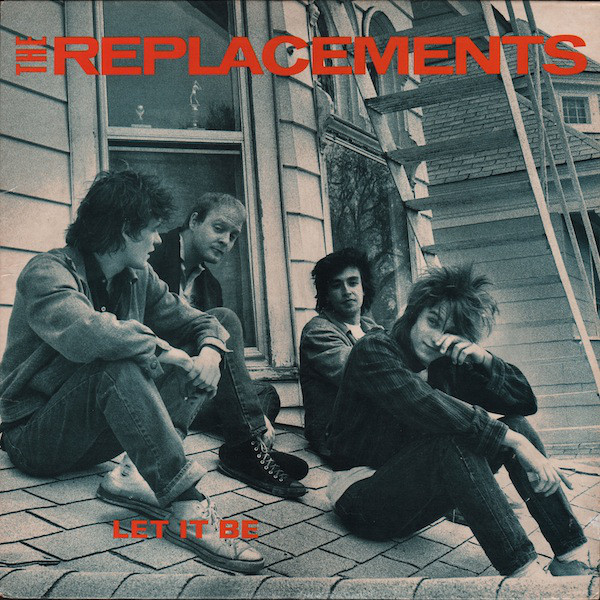 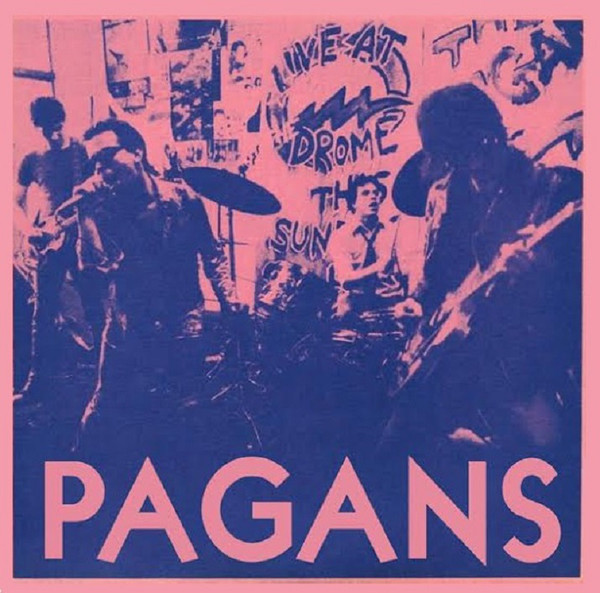 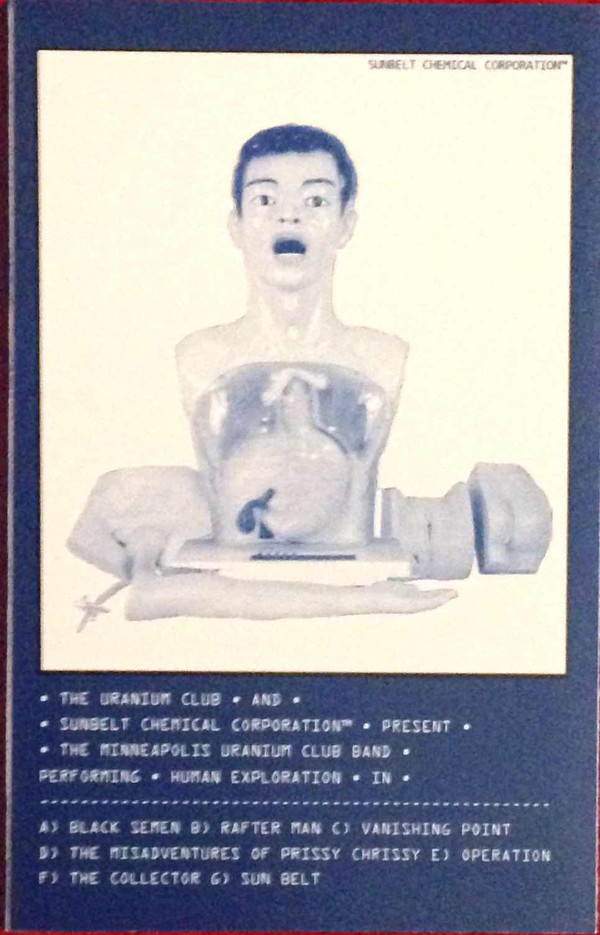 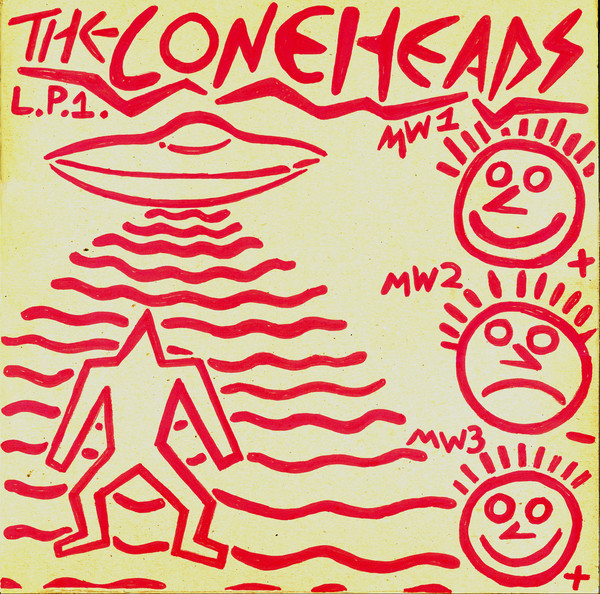 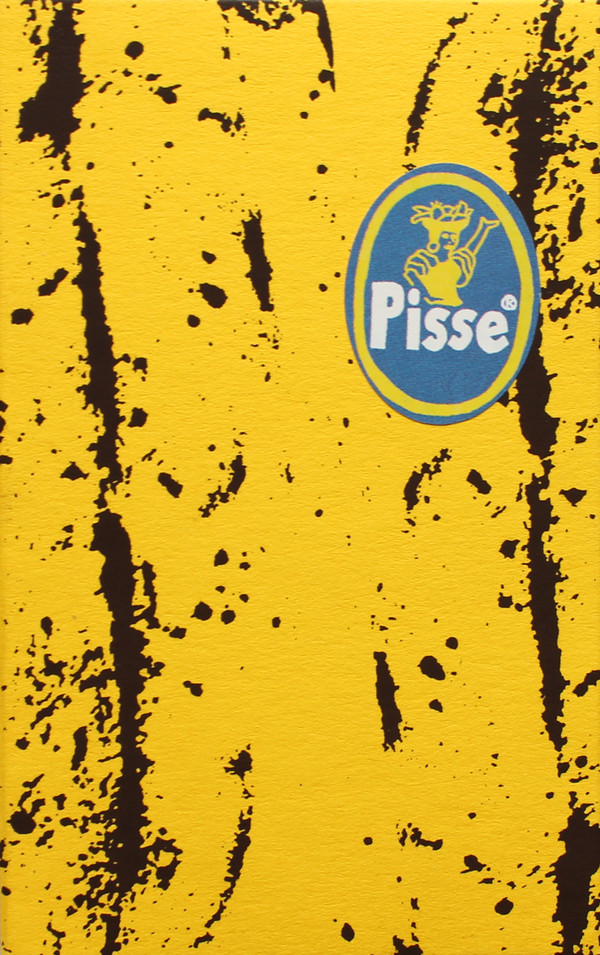 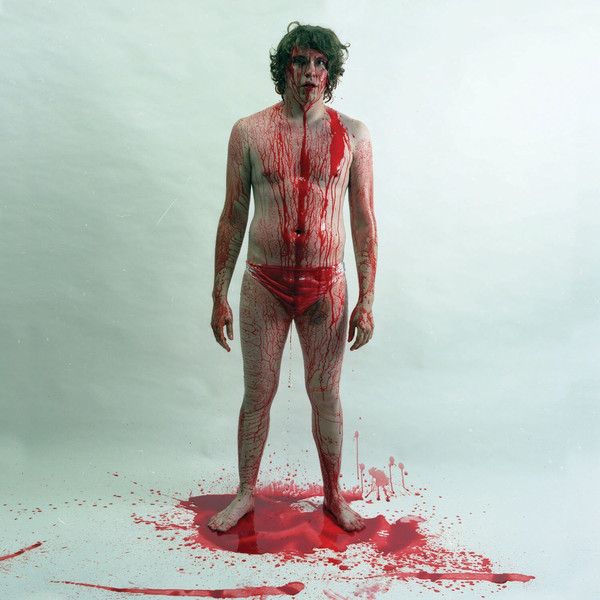 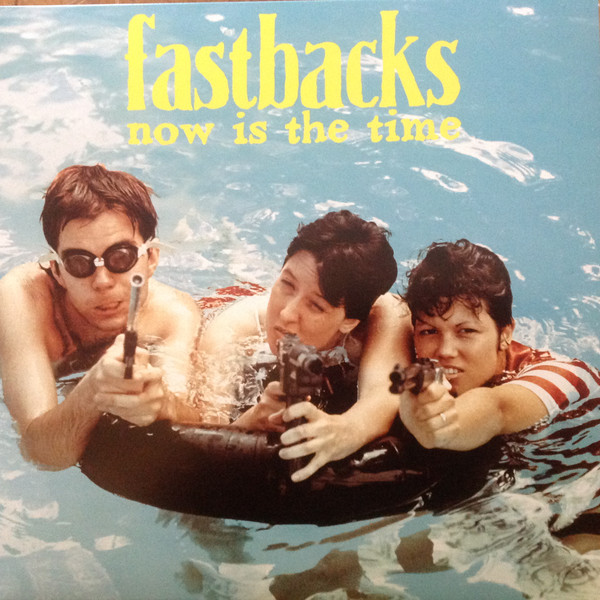 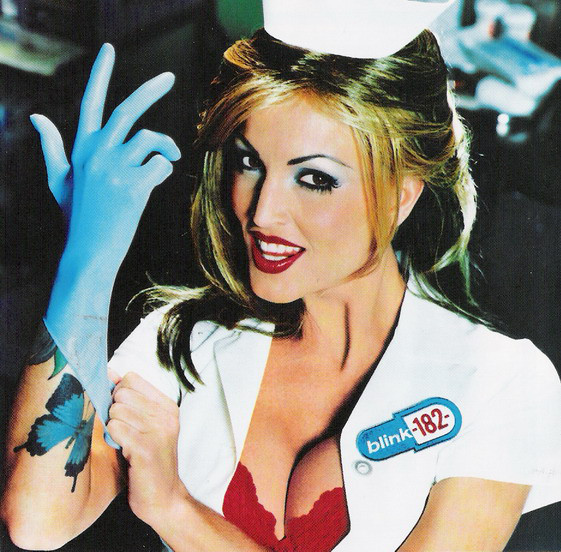 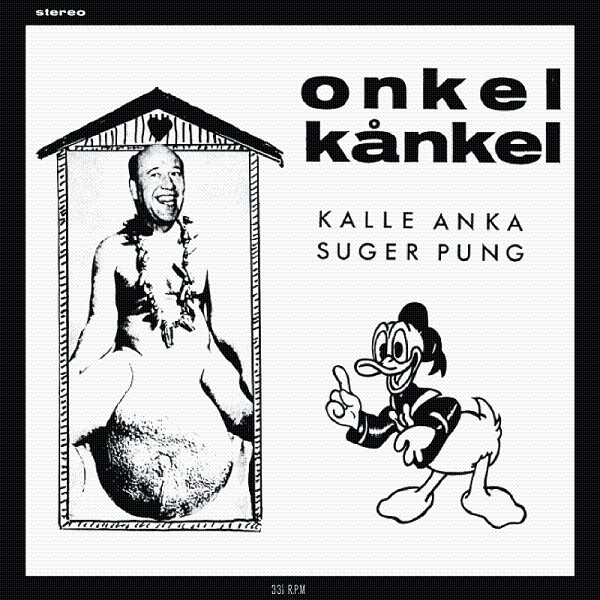 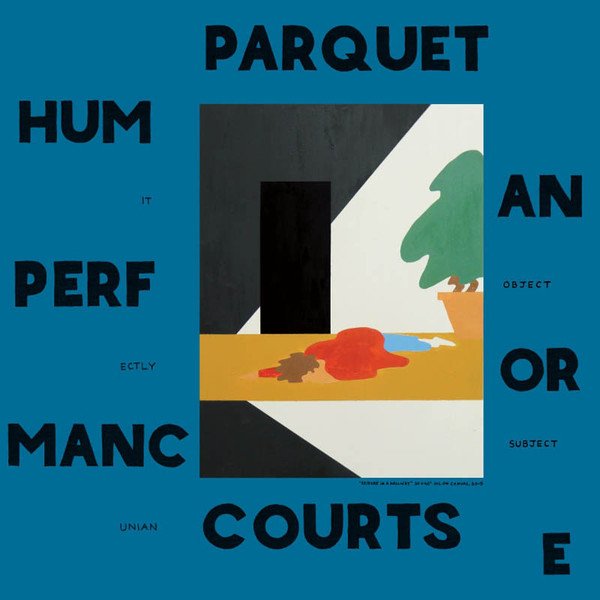 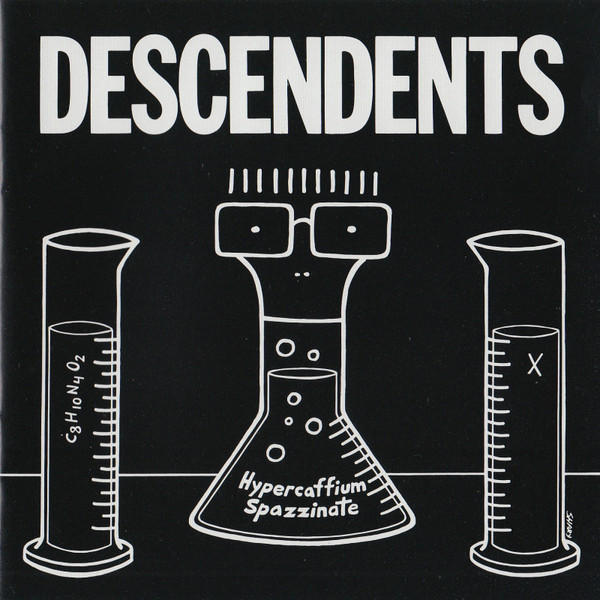 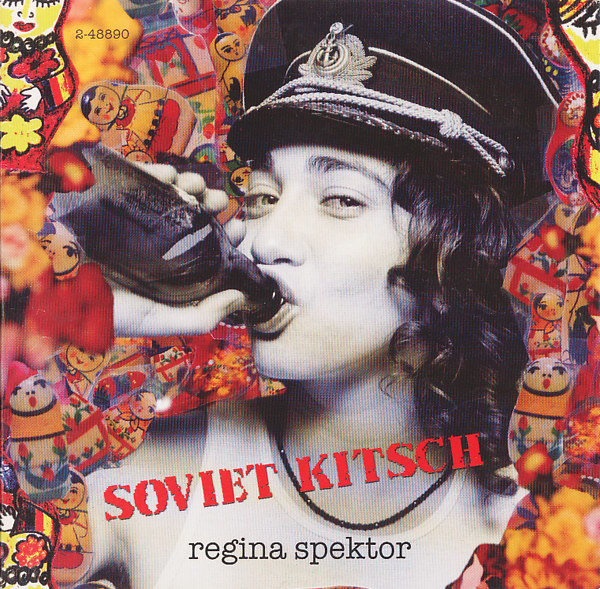 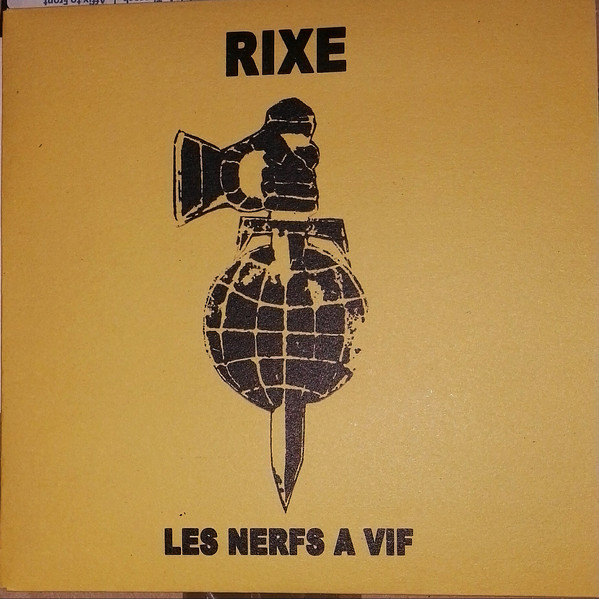 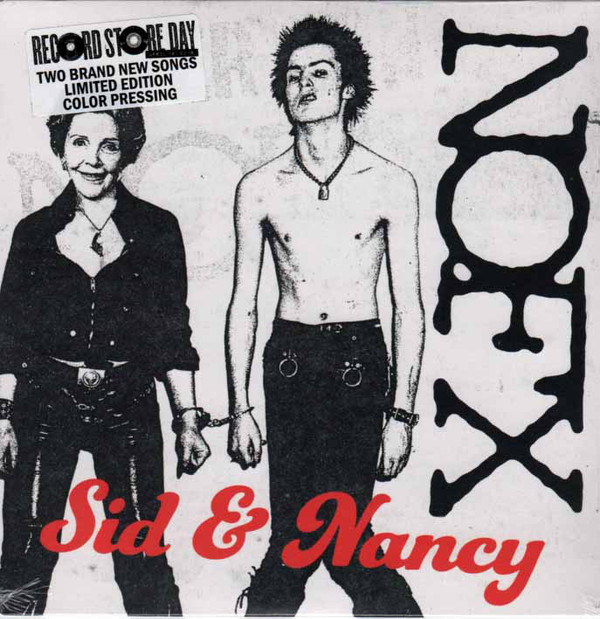 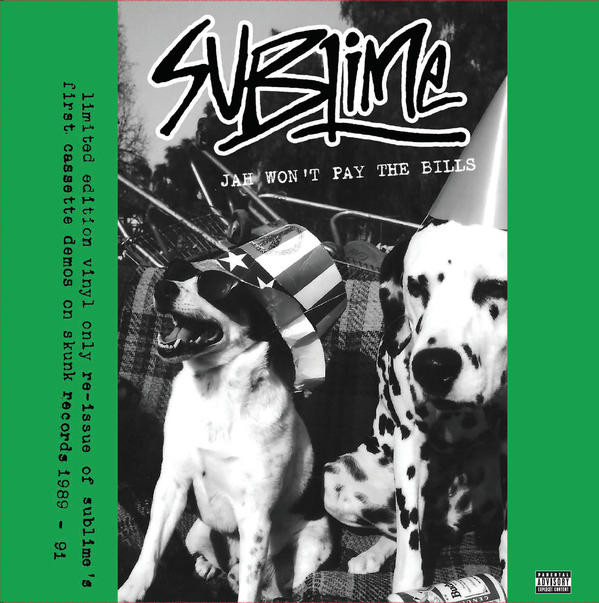 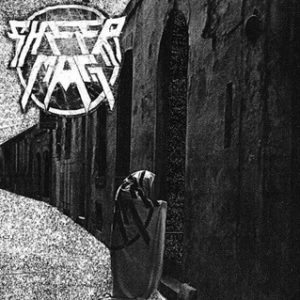 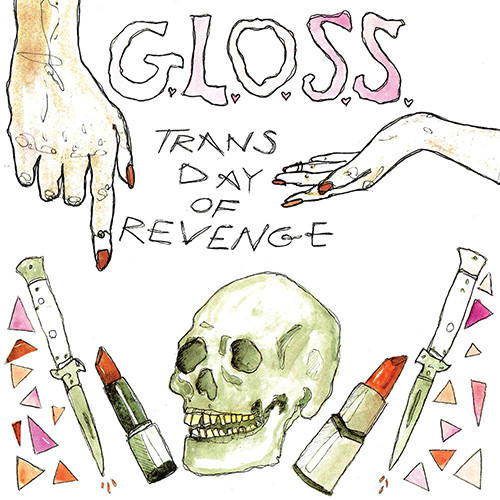 Get punk records in your collection, or explore more here