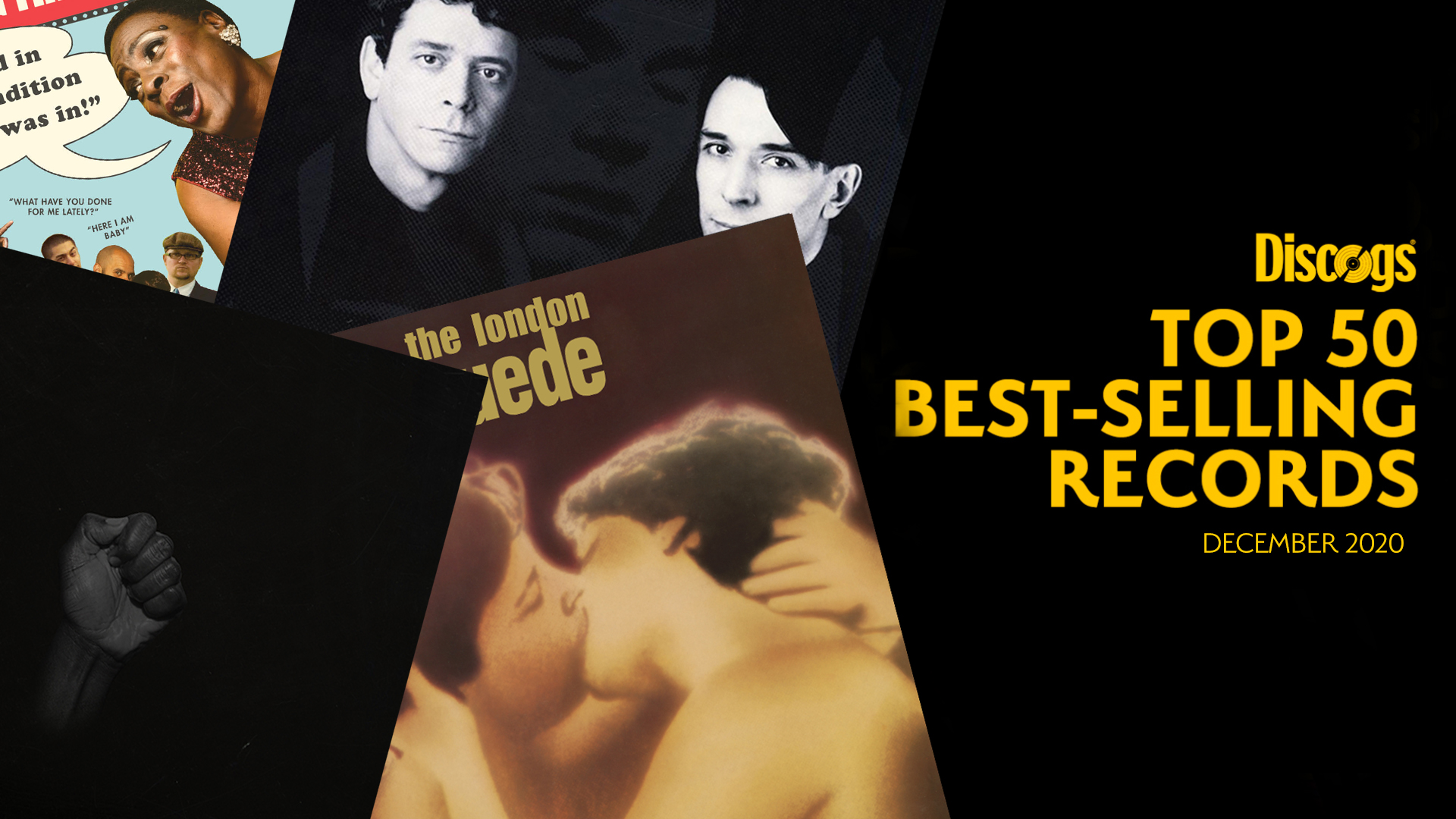 Take a closer look at the best-selling records on Discogs and you’ll see some interesting trends among the albums that our Community is collecting. Our regular roundup is determined by how many purchases were made in the Marketplace each month.

In October, every single record on the best-selling list was a Record Store Day 2020 release. The RSD dominance continued into November and December — in fact, the No. 1 spot on the ranking below is an RSD drop — but we’re witnessing a lot more variety.

This month, what stands out more is the prevalence of soundtracks. From Tron: Legacy to Austin Powers to The Crow, the shortlist of films boasts a unique spread of genres but one defining similarity. And that is? They are all 2020 reissues.

This reissue trend applies to non-soundtrack releases as well. We’ll direct your attention back to the No. 1 record, Piñata ’74 from Freddie Gibbs and Madlib: an RSD 2020 title featuring limited-edition cover art made to look like a movie poster that is also a 2020 reissue of a 2014 album. Phew. Try saying that five-times-fast. #47. Sharon Jones & The Dap-Kings – Just Dropped In (To See What Condition My Rendition Was In) #35. Various – Now That’s What I Call Music The Christmas Album

#35. Various – Austin Powers – The Spy Who Shagged Me (Music From The Motion Picture) #26. David Bowie – The Rise And Fall Of Ziggy Stardust And The Spiders From Mars #19. My Chemical Romance – Life On The Murder Scene #14. Keith Richards – Hate It When You Leave / Key To The Highway #2. Various – The Virgin Suicides (Music From The Motion Picture)