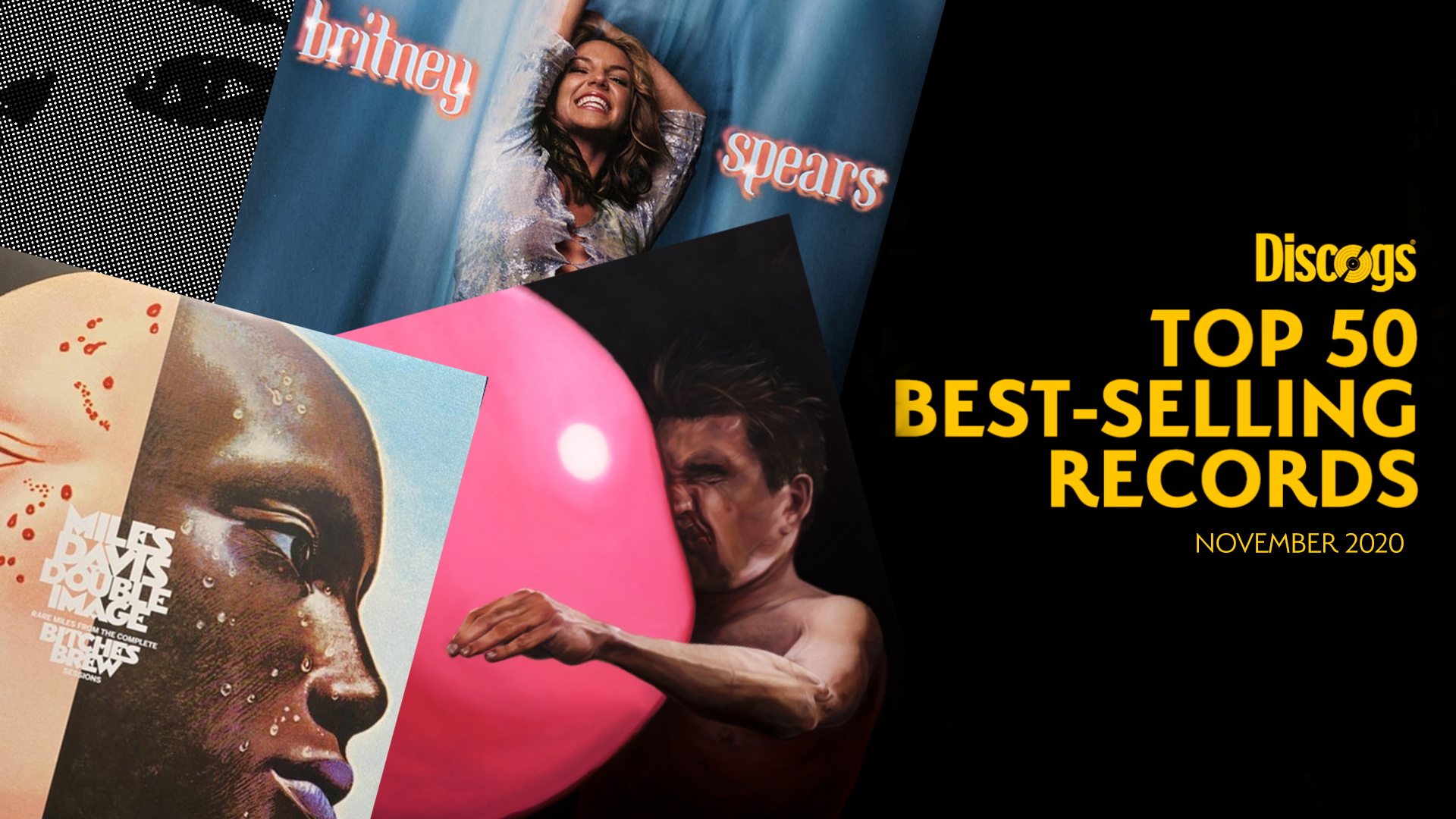 Every month, we take a closer look at the best-selling records on Discogs. The following ranking is determined by how many purchases were made in the Marketplace in November.

In October, every single record on the best-selling list was a Record Store Day 2020 release. We’re seeing a little more variety in the November edition below, but the list is still dominated by RSD. In fact, the first 15 are from one of the three RSD events this year.

The rest of the records largely range from anniversary reissues to new drops like Deftones’ Ohms and Idles’ Ultra Mono, which also landed on our ranking of the best albums of 2020.

If you are a regular reader of the Top 50, you may be interested to learn that Tracy Chapman has still not reappeared since August. As we previously explained, her 1988 self-titled LP usually pops up on this monthly list due to the fact that it hasn’t been pressed on vinyl since 1990. If she doesn’t return in the December list, we’ll stop holding our breath.

#49. David Bowie – The Rise And Fall Of Ziggy Stardust And The Spiders From Mars

#49. Death Piggy – Welcome To The Record #38. Mark Snow – The Truth And The Light: Music From The X-Files #29. Various – Nativity In Black (A Tribute To Black Sabbath) #28. Various – The Virgin Suicides (Music From The Motion Picture)

#25. The Yardbirds – Roger The Engineer #17. The Replacements – The Complete Inconcerated Live #11. Bill Evans – Some Other Time (The Lost Session From The Black Forest)