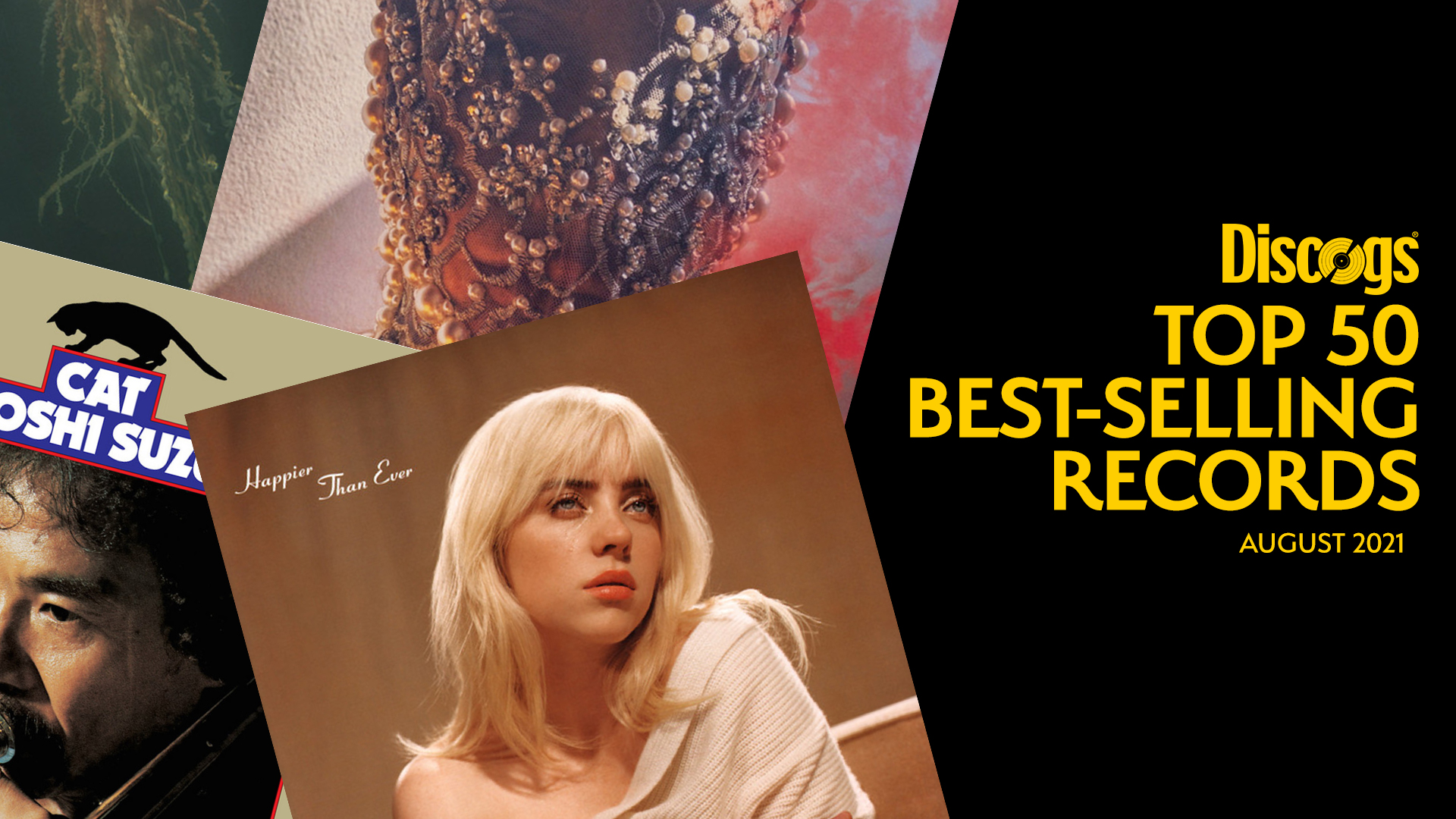 If you’re curious about what the Discogs Community is collecting, there’s no better way to find out than by looking at the monthly best-selling list. Determined by how many purchases were made by Discogs users in the Marketplace each month, these lists highlight music trends when particular artists and albums are creating a buzz throughout the Community.

Last month, 2021 releases and Record Store Day exclusives dominated the best-selling roundup. RSD titles from the Cro-Mags, Sisters Of Mercy, Bill Evans, and Foo Fighters (under the alias Dee Gees) continue to find their way into Collections in August as collectors seek out these limited records.

However, this month also sees quite a few popular releases from the last few decades return to the list. Recently celebrating its 30th anniversary, Nirvana’s Nevermind has been the topic of conversation so vinyl pressings from 2015 and 2017 are among August’s best-selling albums. Kanye West has also been making headlines with his latest record and the numerous delays it encountered before finally being released. His new album, Donda, didn’t make the list (no official vinyl versions have been dropped yet), but the coverage he received helped two versions of My Beautiful Dark Twisted Fantasy from 2010 and 2016 see a spike in sales.

The list also features multiple releases from MF DOOM, ’80s pop classics courtesy of George Michael and Michael Jackson, and a few versions of Daft Punk’s Random Access Memories, including the 2013 pressing that is the most collected release on Discogs.