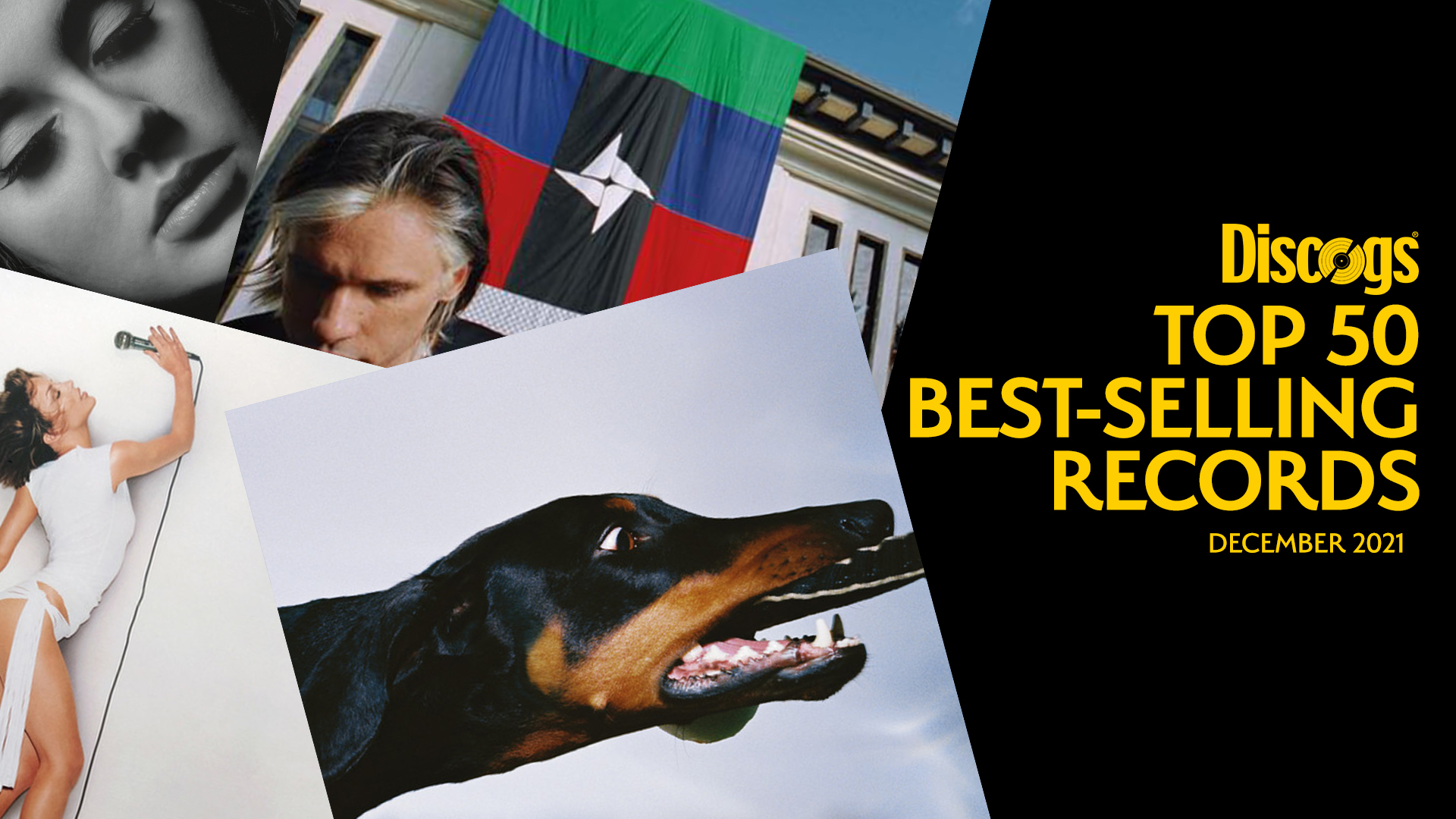 The list of best-selling list records in December 2021 provides a unique glimpse into what Discogs users were snatching up as last year came to a close. By looking at how many purchases were made by Discogs users in the Marketplace, we can easily determine which records the Community was most excited about at the end of 2021.

This month’s rankings include popular artists who appear on the list more than once. Reissues of David Bowie‘s Hunky Dory and The Rise And Fall Of Ziggy Stardust And The Spiders From Mars were both top sellers in December. Daft Punk, Taylor Swift, Phoebe Bridgers, and MF Doom (aka Viktor Vaughn) all made the list three times. These artists end up on the best-selling list often, but the holiday season may have given them an extra bump.

In addition to these household names, the December 2021 list also includes records from southern rockers Blackberry Smoke, new wave post-punks Molchat Doma, and desert rock pioneers Kyuss. These bands may not have appeared on our year-end best-selling list, but their inclusion here proves that Discogs users are continuing to dig deep into rock’s many sub-genres.

No. 7. Various – The Life Aquatic With Steve Zissou (Original Soundtrack) (2021)