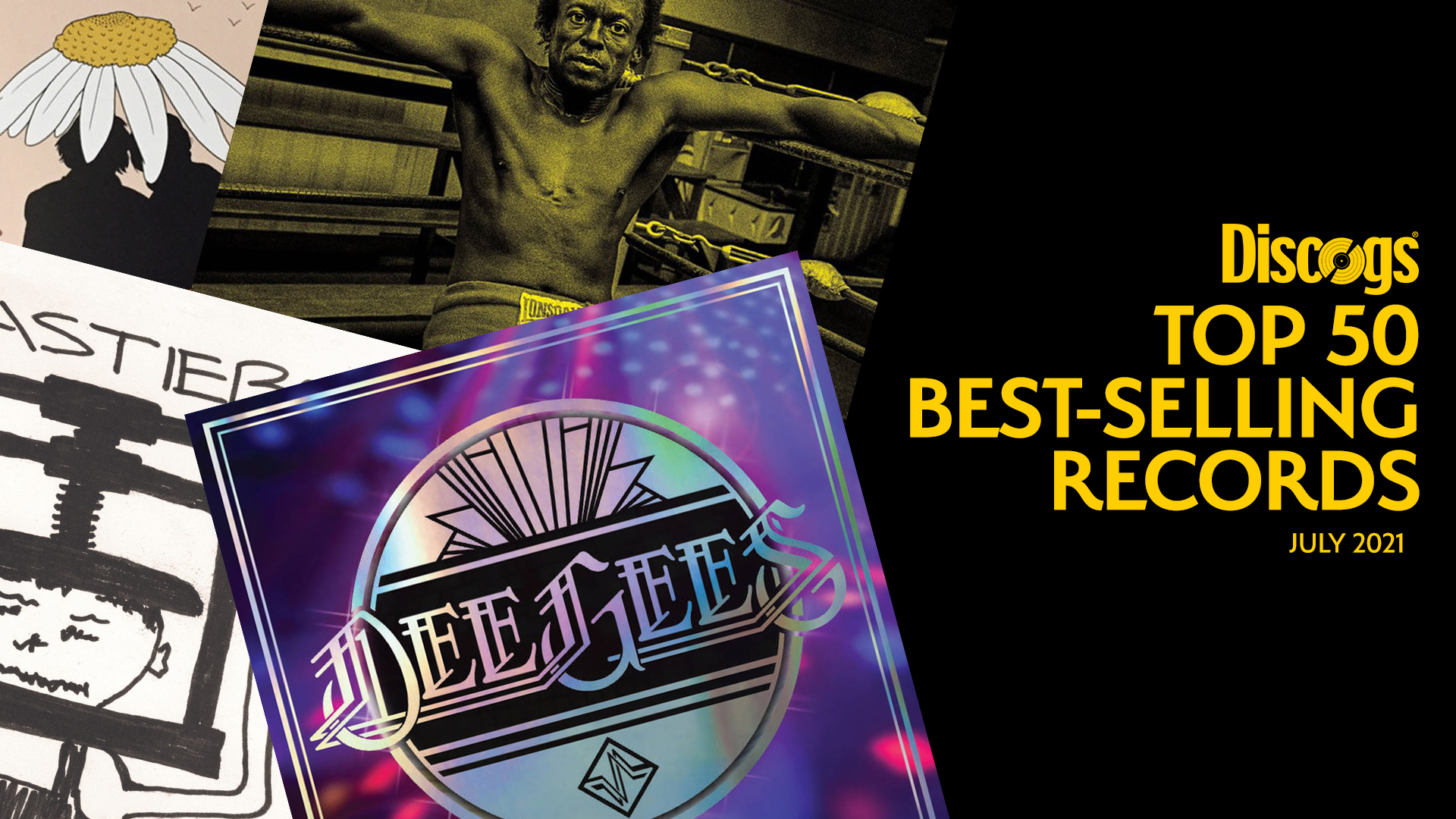 The best-selling records on Discogs surface trends in music that the Community is collecting. This regular roundup is determined by how many purchases were made by Discogs users in the Marketplace each month. Typically, collectors are scoring a wide range of LPs, from popular classics to buzzy new names.

However, this summer in the Discogs Marketplace has been brimming with 2021 releases and reissues. While fresh drops will routinely appear in the monthly ranking, it’s unusual for the vast majority of the top 50 to be brand-new records.

Record Store Day is the leading culprit in this trend. Following the release of hundreds of titles over two separate events in June and July, many record stores, sellers, and collectors took to the Marketplace to sell vinyl or find the gem they couldn’t score in-store. Discogs witnessed 116,000 orders over both weekends, which translates to 199,000 records.

There are a few new records that buck the trend. Fans of The Mars Volta have been gifted with a series of remastered releases of the band’s discography courtesy of Clouds Hill, and the Vinyl Me, Please club edition of De-Loused in the Comatorium ranks at No. 46. Another 2021 record caught our eye: The new 7-inch reissue of classic reggae tunes from the Wrigglers at No. 50, because there are only 600 copies, and quite a few of those copies exchanged hands on Discogs.

Only one record was not released in 2021, and this is Daft Punk’s original 180-gram vinyl version of Random Access Memories. That being said, it is the No. 1 most collected release on Discogs, so it is no stranger to the monthly best-selling lists.