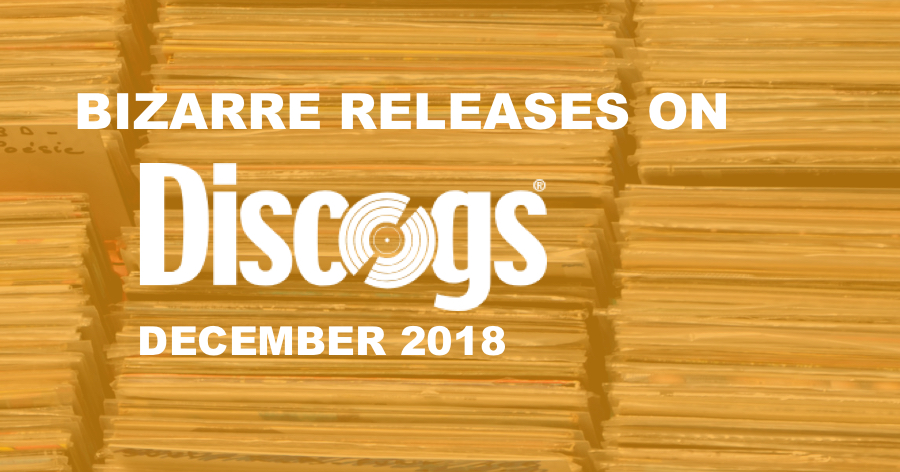 In April 2018 Earjerk started a thread in the Discogs Database Forum asking Contributors to list their noteworthy or curious additions to the database: “Post your interesting new additions to the database here…” Here’s the best of the bunch from December 2018. Next time you add something weird, wonderful, rare or noteworthy in any way, share it in that forum thread for all to see. Unknown Artist – LegWork: An Introduction To Fitness Walking For Patients With Osteoporosis After Menopause Unknown Artist – Tiger Fever: Ode To The Paws And Claws Rev. O.L. Holliday – The Assassination Of President Kennedy And The Crucifixion Of Jesus Want to learn more about how Discogs is built?
Read our Overview Of How Discogs Is Built
Ready to submit a new Release to Discogs?
Check out the Quick Start Guide For New Contributors