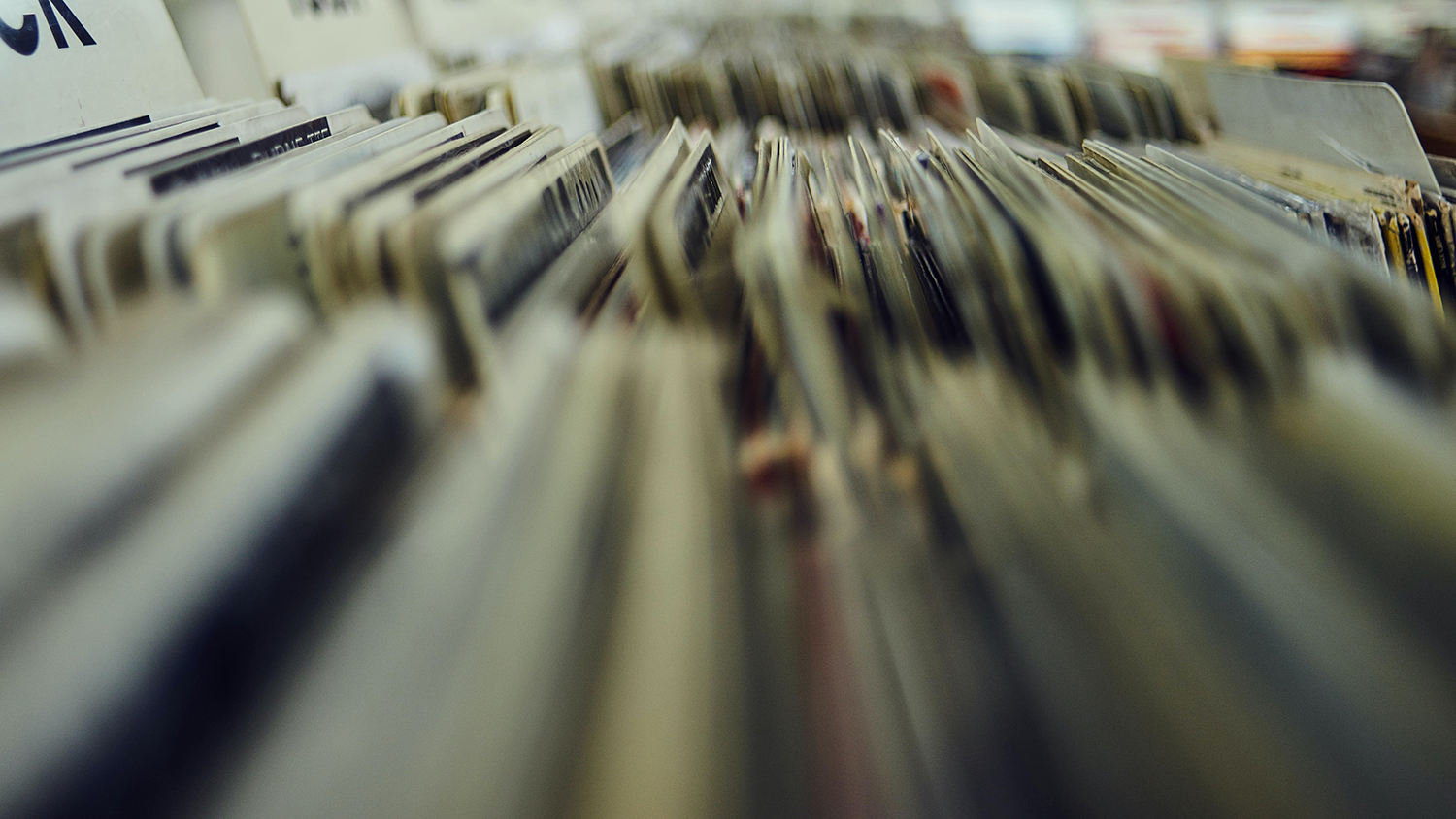 The Discogs Forum is a beautiful place. While any open chat system has its fair share of hot arguments and even hotter takes, the Forum provides a platform for the Discogs Community to discuss ideas and share resources.

The current social climate has ignited a much-needed reckoning with systemic racism. Amid the meaningful protests and clamor of corporate platitudes, executives Brianna Agyemang and Jamila Thomas called for the music industry to take a deep look at its own issues and rallied people around #TheShowMustBePaused. This call snowballed into what many came to know as Black Out Tuesday.

As this was unfolding in June, Discogs users bekessler (aka Ben Kessler from Washington, D.C.) asked Forum contributors to submit information about Black-owned record stores. The result is a shareable list of shops to support. Thanks to Kessler’s efforts, you can comment with more additions. “Please continue to support these stores and help grow the list either here or by directly commenting on the chart,” Kessler writes in the original forum post. As of publication of this story, there were only 25 stores from across North America. We believe this can become a worldwide directory.

If you see a name missing on this list — whether it’s your own or that of your favorite local shop — we urge you to add it so that more record collectors and music fans can begin the process of discovery and education. If you don’t have a name to add, share this list with your community and help us spread awareness.

“The basis for the list was a list of 10 Black-owned record stores Okayplayer published a few months ago. The article that accompanied the list focused on the struggles that small businesses were facing in the early weeks of commercial shutdowns. After the murder of George Floyd, it became common to share lists of Black-owned businesses serving particular cities or interests. People were already doing their best to stay loyal to their favorite small business — record store or otherwise. And as mainstream America turned its attention to the indiscriminate murder of Black people by the police, I think many people began thinking about how they spent their money differently,” Kessler writes to Discogs.

“To the extent anyone was in a position to do the same — that is fortunate enough to still be buying records during a global pandemic — I thought it made the most sense to stand in solidarity with Black record store owners in this small way. Nobody should expect something in return for his or her support of what is right, but if someone was going to buy a record anyway, wouldn’t it make the most sense to buy it from someone who is already competing on the wrong end of an uneven playing field?”

#TheShowMustBePaused began on June 2, 2020, but the journey is far from over. “The music industry is a multi-billion-dollar industry. An industry that has profited predominantly from Black art. Our mission is to hold accountable the industry at large, including major corporations and their partners, who benefit from the efforts, struggles, and successes of Black people,” reads a statement on the movement’s site.

“I don’t think one has to be collecting records for particularly long to realize we are a largely homogeneous group. I’m 35 and have been buying records since I was around 12 or 13. White men are the vast majority of folks in record stores on both sides of the counter. This is despite the fact that we are often buying recordings created by Black artists or by people who owe, to say the last, a debt of gratitude to Black creators. All parts of the music supply chain should be representative of the people who make the music,” says Kessler.

Inspired by Agyemang and Thomas’ mission, the Black Music Coalition formed in the United Kingdom later that month. “The music industry has long profited from the rich and varied culture of Black people for many generations but overall, we feel it has failed to acknowledge the structural and systematic racism affecting the very same Black community and so effectively enjoying the rhythm and ignoring the blues,” the group wrote in an open letter.

That inspiration spread across the United States as well. In another open letter to the industry, the U.S.-based Black Music Action Coalition — and its many signees — called for formal discussions with execs and company representatives about next steps: “BMAC intends to hold you accountable, and will keep track of the music industry’s efforts to clean up its own house. There is a lot of work for us to do, and we look forward to doing it together.”

“I don’t think a list of black-owned record stores will necessarily inspire anyone to act differently — but it might give someone the information to do the right thing,” says Kessler. “So long as he or she already has the desire to do so.”

Editor’s note: Discogs’ ideology is not reflected in all of the comments of the Forum post. Sharing the conversation is not an endorsement of other users’ viewpoints. However, Discogs stands with Black-owned record stores and Kessler’s list.