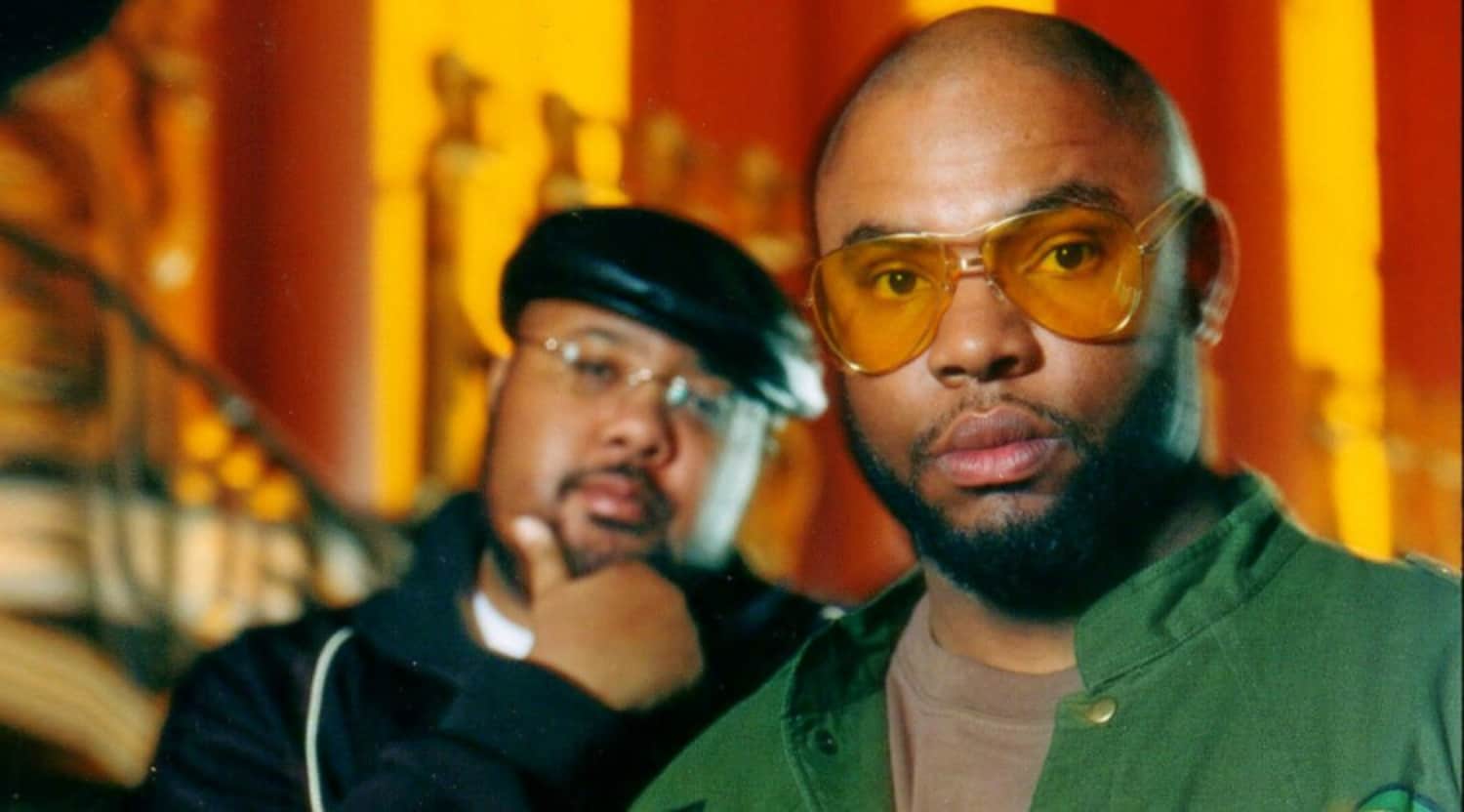 I did my undergraduate degree at the University of California, Davis. It was not my first choice of schools. In fact, I did not get to contemplate where I went to school; that was dictated by my parents. They were both UCD alumni, and that was really my only option. Within 24 hours of moving into the dorms at the start of my freshman year, I already knew I had made a grave error. I was a coastal creature; the flatlands of my new home, the omnipresent aroma of warm cow manure heavy in the air and the overall lack of venues to see live shows I deemed unacceptable before even a week had gone by in my collegiate surroundings. One of the only glimmers of hope were a small group of guys that I met who were also hugely into music. Our dorm was called ‘Ryerson,’ and I was on the fifth floor. Across from us was the ‘Malcom’ building. If you had a cheeky pair of binoculars, you could see across the quad below and directly into the rooms. It sounds really pervy now, but that is where I first saw Xavier.

X and his friends were hugely into hip-hop, known around dorms for being the cool clique that were talking about having their own record label. At the time, my musical interests were like a bastard love child of Salt ‘N’ Peppa and Morrissey, my dream aspiration was to be the Fly Girl on In Living Colour wearing Doc Martens. The next year, I met up again with him at our college radio station, KDVS. X had already been working with Tim Parker, e.g. Gift of Gab, since the two met in a high school economics class. By that time, I knew I loved music more than anything, and wanted to find a way to make it a career. X, however, already had a vision. With a bunch of friends and collaborators- including Lyrics Born and DJ Shadow– Xavier conceived the idea of music collective, an independent label called Solesides.

It is hard to even explain what a big, brash, brave undertaking this was at the time. There was no internet, no streaming, no YouTube. Everything was on a physical format. In the overall economy, a crippling recession made jobs when graduating few and hard to come by. To have the gumption to throw your art into the world in such an uncertain time with little to no framework for distribution, press, publicity – literally using word of mouth and the underground network of hip-hop fans and the tastemaking of national college radio stations- seemed equal parts mad and amazing. But the Solesides crew were indomitable, one of the many traits that helped make them incredibly appealing. In January 1993, Solesides released its first record to great acclaim, a double A-side single (Send Them / Entropy), featuring DJ Shadow, Gift of Gab and Lyrics Born (then going by Asia Born). A seven-song Blackalicious EP, 1993’s Melodica followed; the single and the EP sold an unprecedented 25,000 units in the US, an incredible feat at the time for an independent release. A connection through DJ Shadow led Melodica to be licensed in Japan and Europe, resulting in a successful 27 date tour of the continent in the spring of 1995. Gab later commented how, ‘The biggest high was having hundreds of people who didn’t speak English recite [our] lyrics…word for word.’ By 1999, Solesides has transformed into Quannum Projects, and released the second Blackalicious EP, A2G, featuring the now iconic ‘Alphabet Aerobics.’ The track, produced by friend Cut Chemist, features Gab going through the entire alphabet, giving each letter two lines and showcasing his ‘astonishing verbal virtuosity.’ This triumph was followed later in the same year with the duo’s first full-length EP, the 17-song Nia, put out through Mo’ Wax in Europe and the group’s own Quannum in 2000. To put the album in context, the LP dropped in what had been almost an entire decade of contemptuous and sometimes violent rivalry between some of the genre’s big names on opposite ends of the country, with West Coast label Death Row and East Coast based entity Bad Boy each having various, often public beefs with each other over dominance. Songs like Brooklyn based Christopher Wallace, aka Notorious B.I.G.’s dis to So-Cal’s Tupac Shakur ‘Who Shot Ya?’ led to an ever escalating and ominous riff between the former friends. This culminated in the still-unsolved murders of Shakur – in 1996 at just 25 years of age – and Wallace a year later in 1997 at an even younger 24.

The culture needed a healing agent after so much loss and venom; Nia offered the salve to start the healing, with one reviewer saying the album ‘renew[ed]…faith in the power and potential of hip-hop.’ Another journalist admitted that after almost ten years of gangsta rap, ‘some listeners’ would find Blackalicious ‘hopelessly naïve and New Age-ish,’ yet true to the no rules originality hip-hop came from, described Nia as ‘audacious, uncompromised.’ Nia was quickly considered a classic, NME placing it at number 45 on their list of ‘101 Albums to Hear Before you Die.’

Nia sold more than 100,000 copies in the US and led to the band working with major label MCA Records on the follow-up, 2002’s Blazing Arrow. Like its predecessors, Arrow was received with glowing fanfare by critics and fans alike, and featured cameos from a variety of heavy-hitters, including Zach de la Rocha of Rage Against the Machine and renowned jazz poet Gil Scott-Heron. The albums layered, upbeat production- provided throughout by Xcel with sprinklings of help from a variety of A-listers, including Ben Harper, Shadow and ?uestlove of The Roots– is melded with lyrical content of aspiration for a better life while still being grateful for your current situation. This combination of thoughtful words for thoughtful, engaged listeners – with stellar and creative musicality – makes it a perfect album and especially poignant in the current climate. Heron’s rap on the incredible ‘First in Flight’ encapsulates this, as he takes note and celebrates the moment he is in:

‘FREE! Just lovin life itself and never pretend to be /Anything other than the man I was meant to be.’ Another simple lesson is several couplets down, where instead of bemoaning jail time, Heron highlights the release of a relative: ‘FREE! Like my nephew in a few months about to be out the / penitentiary.’ He then implores the listener to have a ‘meditation.’ The glaring contrast between being ‘in flight’ and the sometimes stranglehold of personal circumstances in any given time is clear; but it is the ability to be FREE! in the mind, to look at the small successes, like accepting yourself or seeing a loved one, that should be celebrated.

Blackalicious in many ways is the sound of hope; across all of their albums, from the first early Solesides tracks to their 2015 Imani Vol. 1, the themes of struggle and strife are complimented by acknowledgments of awe at how even simple moments in life can be breathtakingly beautiful. The last seven years have seen Gab living with kidney failure, receiving dialysis through touring, recording and writing. In early 2020, the MC finally received a transplant and is currently recovering. On his Go Fund Me page, set up to help get the artist through his own rough time, Gab promises to send an exclusive EP to those who donate, as well as drops the news of an impending Blackalicious album that is on the way. It is both miraculous and unbelievable that the group have continued to be productive amidst such challenging personal circumstances. But it just underscores how important they are, how much we need them now more than ever.