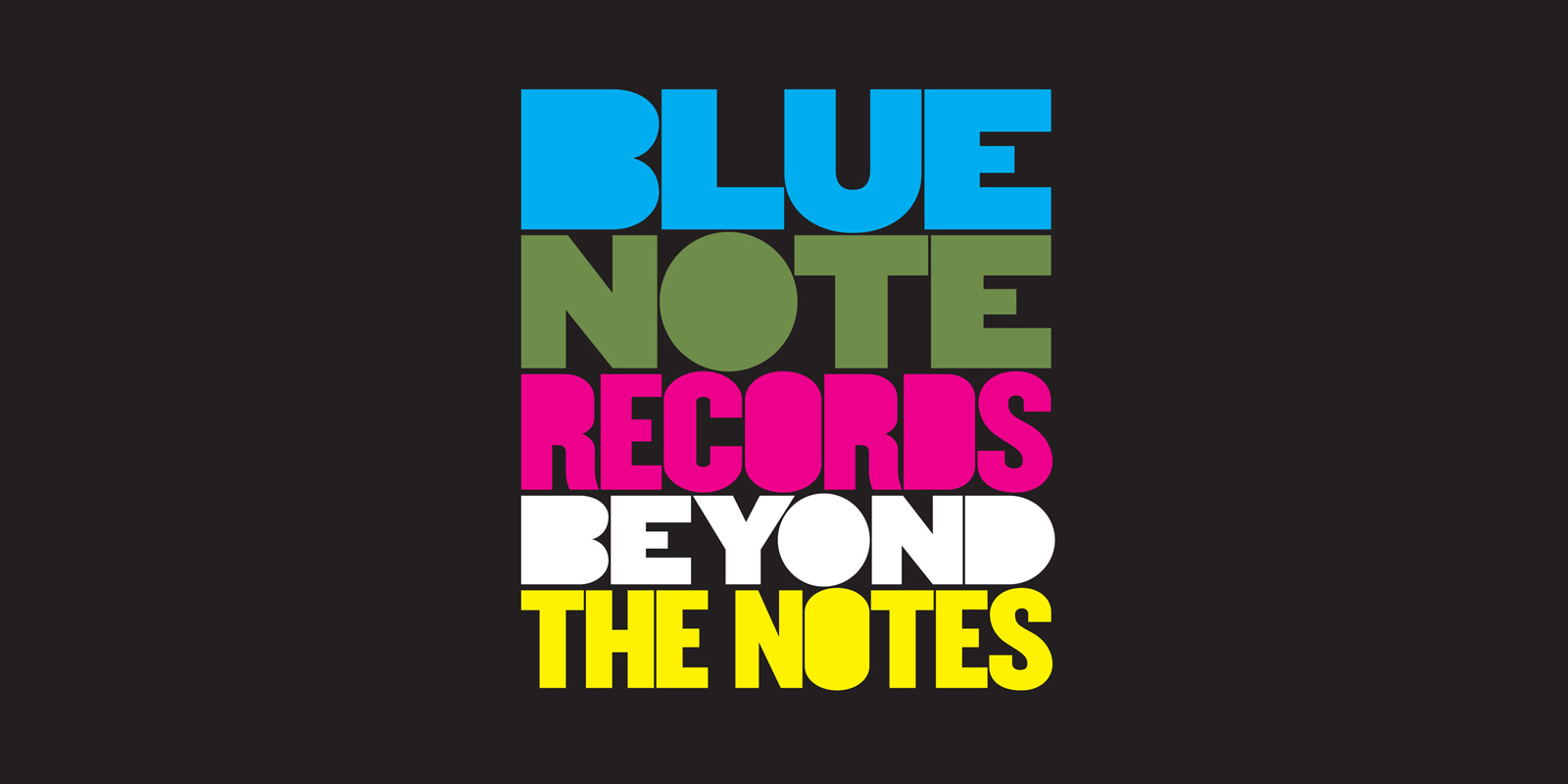 Blue Note has always been more than a record label. For 80 years it has been an ideal made reality and, at its peak, the incendiary center of the jazz universe.

Sophie Huber’s new documentary, “Blue Note Records: Beyond the Notes,” is a sharply-drawn distillation of the label’s impact and importance as it celebrates its 80th anniversary. It deftly ties together the label’s storied history and its continuing influence, giving ample attention to the former without shortchanging the latter.

Not content to offer a mere recitation of facts, which would have been plenty compelling, Huber has made a film that artfully recreates the past with a you-are-there quality through the use of interviews, scarcely-seen photos and rare audio. She then deftly weaves in the label’s present success and continued importance under the stewardship of Don Was; Blue Note Records almost tangibly comes alive in Huber’s hands.

But the doc pointedly begins by focusing on the Blue Note All-Stars, a current group of young lions that includes Robert Glasper, Ambrose Akinmusire, Marcus Strickland, Lionel Loueke, Derrick Hodge and Kendrick Scott. As the band prepares for an in-studio performance that recalls a 1960s Blue Note session, the musicians reflect on the importance of the label’s music in their lives, discussing how it has shaped them as people and players.

The music fades and the film rewinds to moody black-and-white photos and a vintage radio interview with Blue Note founders Alfred Lion and Francis Wolff. That’s when things get real. 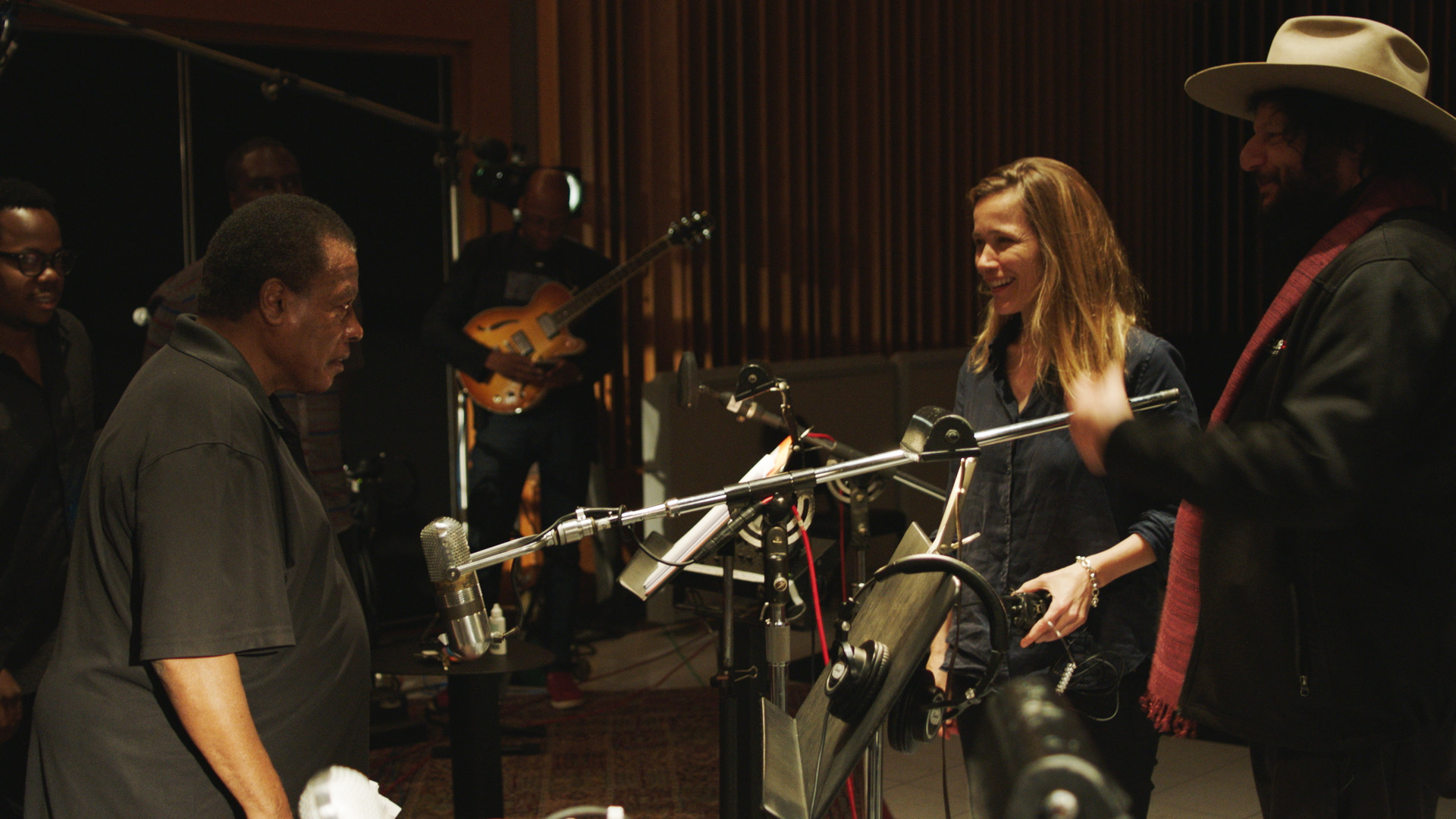 The Founding of Blue Note Records

Lion and Wolff, both Jewish, fled Germany in 1939 to escape persecution at the hands of the Nazis. Their people were being hunted, robbed, beaten, jailed, murdered — they were no longer free.

Upon arriving in New York, they fiercely pursued their passion for jazz and founded Blue Note expressly so they could have recordings of music they loved. As jazz began to evolve, Lion and Wolff were determined to capture on tape its emergence as a cultural force.

In one of the film’s more riveting segments, Huber details how and why Lion and Wolff were accepted by black musicians. It wasn’t because of the duo’s obvious love of the music or the fact that they paid on time, although those things certainly helped. It was because of their story.

Lion and Wolff fled Germany in order to be free. They escaped unconscionable hatred to realize a dream of making art, a battle that their roster of musicians were fighting every day in a racist, segregationist America. This shared experience is what bound these young white men to a collective of generational talent that would profoundly reshape jazz several times over.

This incredible moment in music history is captured through the use of Wolff’s seemingly endless cache of photographs — his photos were used for the iconic series of Blue Note jackets designed by Reid Miles in the 1950s and ‘60s. Wolff documented every session, and Huber and editor Russell Greene blend photos with recordings of studio chatter and occasional performance videos to make those years once again breathe. 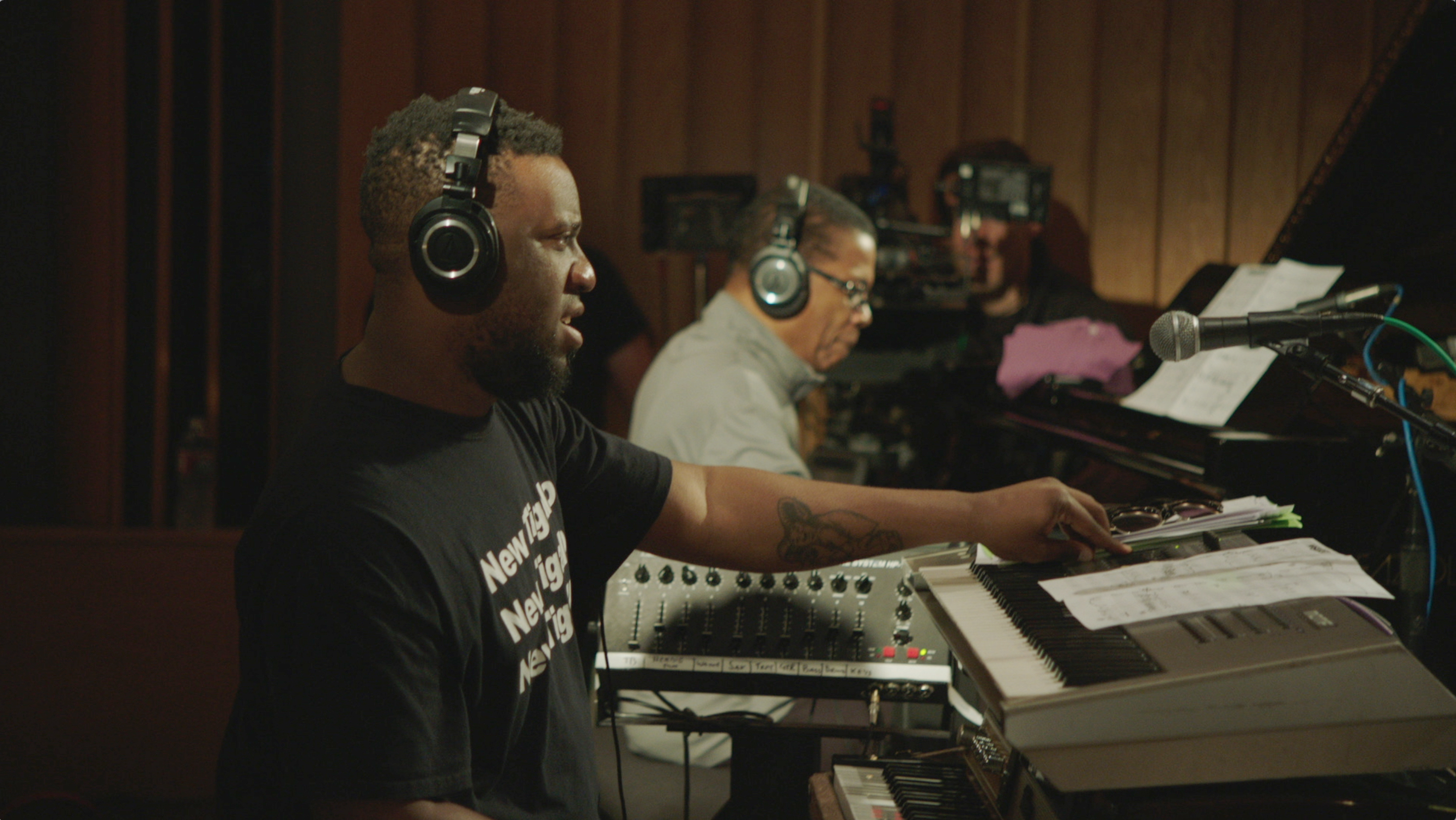 Old and New Come Together

The film’s new interviews bounce back and forth between ancient wisdom handed down by Hancock, Shorter and Donaldson juxtaposed with insight from the Blue Note All-Stars, who make it clear that they’ve heard and embraced that wisdom. It builds to a second studio performance with Hancock and Shorter joining the All-Stars for a largely improvised take of Shorter’s “Masqualero.” Kendrick Lamar – To Pimp A Butterfly

As old and new come together, the film expertly shifts into Blue Note’s later years, including a long section about jazz’s influence on hip-hop. That segment begins with the innumerable Blue Note samples that fueled early hip-hop to the roles that Glasper and Akinmusire played on Kendrick Lamar’s “To Pimp A Butterfly.”

“When we were in the studio at that time in the ‘60s, we questioned whether or not what we were doing would be heard,” Shorter says at one point. “Would it do anything in the world? Would it create some kind of value, the kind of value you couldn’t put a price on?”

Time is a real son of a bitch in most respects, but Hancock can rest easy. The years have been exceedingly kind to the music given us by Blue Note, music that remains vital, important and inspirational. Its value can’t be overstated.