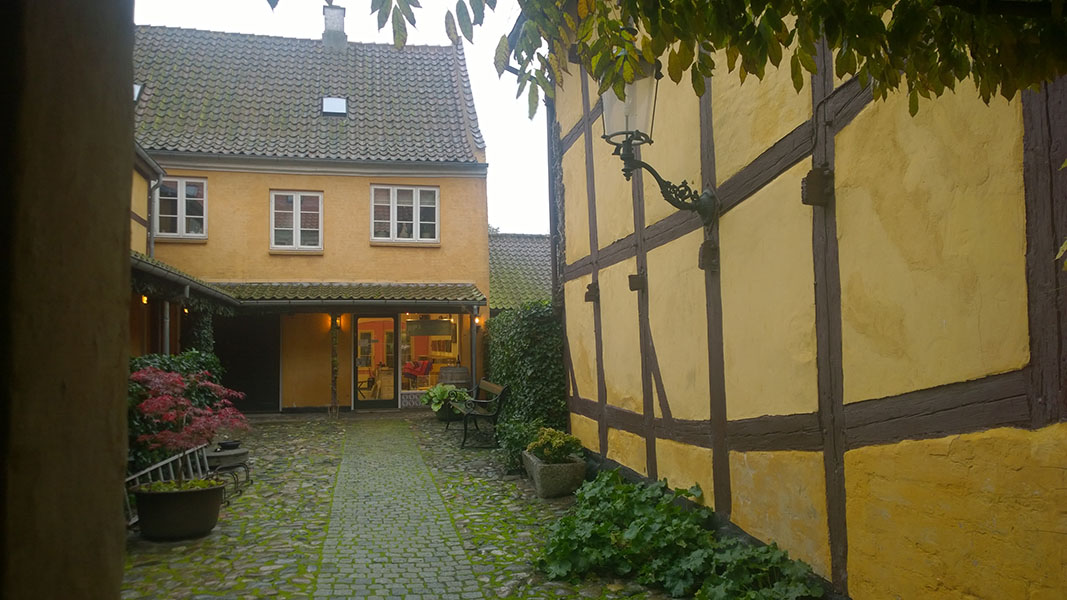 To celebrate and support the music collecting community, we have been organising Crate Diggers events around the world. But we want to make sure to highlight initiatives at your local record shops as well. That is why we have the Crate Diggers Spotlight! One of the first participants is Candy Records, in Køge, Denmark. Owner Jan Mellin celebrates his 66th birthday on the 7th of June, and we’re all invited to join him at his shop!

Can you tell us a little bit more about yourself?

My name is Jan Mellin, I am the owner of Candy Records. I studied at a Danish high school and after some teaching and studies at the university, I ended up selling records and wine. I have been into music, both as musician and record collector most of my life, with some breaks! My shop is based in Køge, and this area is called Little Copenhagen, as it is the fastest growing smaller city outside Copenhagen these days.

When I met my wife-to-be, I was without work for a short while. The government at the time tried to help people to start their own business and I got that help, as I wanted to start a record shop. I concentrated on the best vinyl pressings, for the sound quality and because I did not like the conversion to digital storage of sound. My aim was to import, because the regular distribution in Denmark mostly provided mass produced cheap pressings from the Netherlands in general, in a poor quality.

You were one of the biggest importers of vinyl records in Denmark in the 90s. What did the music scene look like at the time, and how does it compare to now?

Perhaps not the biggest, but the most consequent and dedicated shop! There where some other shops starting up like me, but the CD was everywhere and it squeezed the vinyl market to only a few shops with quality pressings. I stayed in business for 14 years, but the last years several reasons made me sell the shop and move on elsewhere. The support for my business was decreasing, and I lost my good connections all over the planet, but it were mostly personal reasons that made me stop. Until 2010, when I started selling the stock I had left from the old shop.

What is your / the shop’s specialty?

My specialty now is original pressings from all over the planet from the 90s. Second hand originals from old customers, as well as new records pressed at Nordsø Records and from small Danish acts, who I meet and support!

You also sell wine, how did that come about?

I’m always interested in wine, especially if it’s something with a story, and of course if I do not know the grapes. 24 years ago, a stockbroker and I started a small wine import from Nice. When that ended, my old mentor (an expert in wines) remembered that as a young man, I liked the German wines from a district called Nahe, with volcanic soil. An old importer had stopped, and he sent me to the old family Crusius and said that I would be the perfect match. It clicked indeed. The family started making wine in 1576 and they are the owner of one the most exclusive fields called Bastei, at the foot of the largest rock north of the Alps, so this was the start.

7-8 years ago I added wines from Castello di Verduno, the castle where the king of Savoy and some nobles founded the Barolo concept in the late 1800’s. They are special, because the winery owns pieces on two single fields (Massara and Mongliviero) of some fame, and at the same time two of the most famous Barbaresco fields (Rabajá and Faset). This is unusual as these are old families, but because they are married, I now have both sides of these famous wines in top quality. 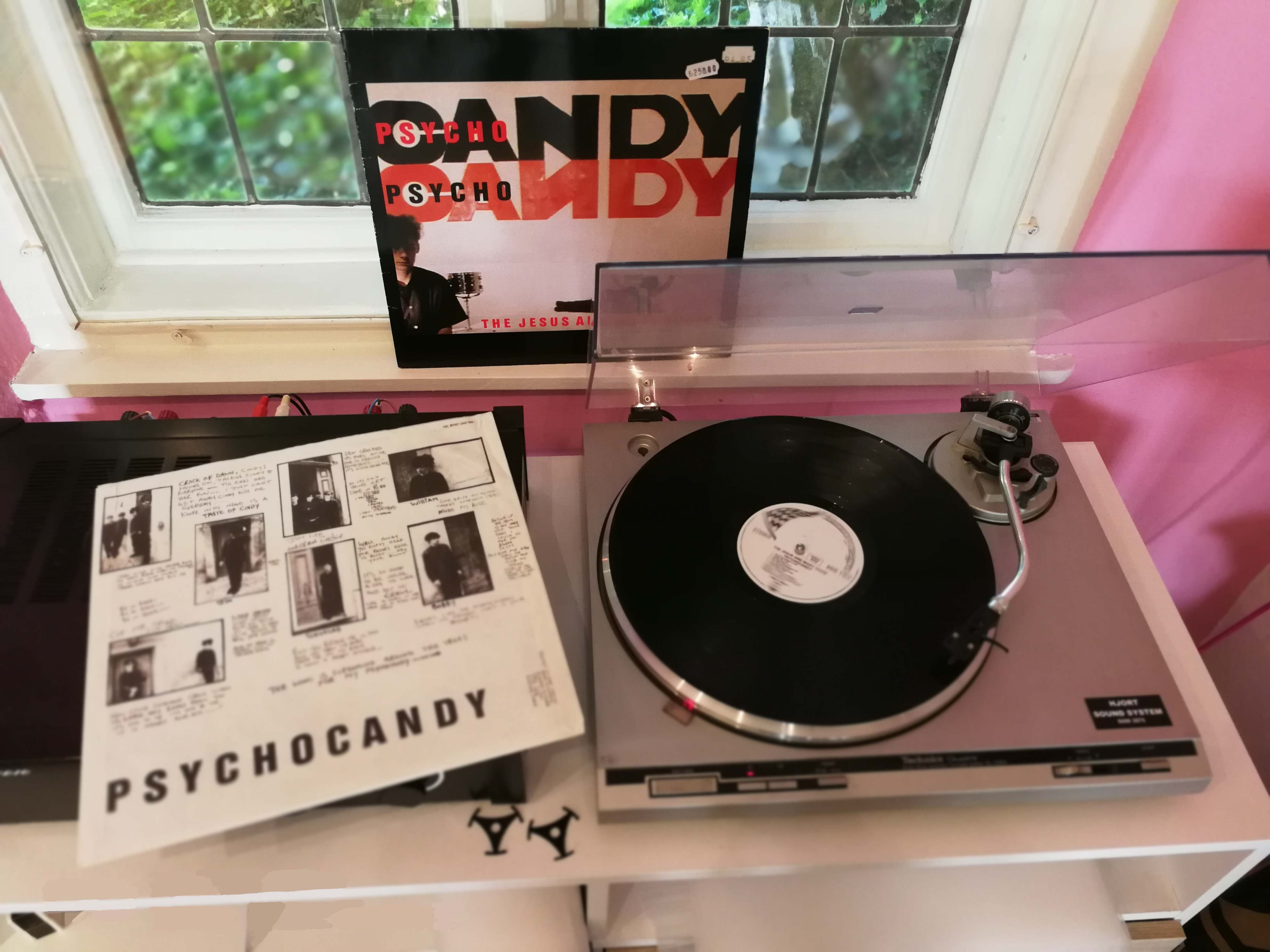 What is your favorite record you have in stock right now, and why this one?

My favorite or most special, is an unplayed and original box from the Pink Floyd “Pulse” which I sell for an old customer and friend of the shop.

My own collection is not very big, but most of the records are very good pressings in good condition, ranging from Jazz to Trash and from Flaming Lips to Miles Davis and Frank Zappa.

The Crate Diggers Spotlight coincides with your Birthday. Any birthday wishes :) ?

My birthday wishes go out to the buyers on Discogs, whom I hope enjoy the good pressings I am selling here! And of course there will always be great records and wine to taste in Candy Records so I am looking forward to seeing you in the shop! 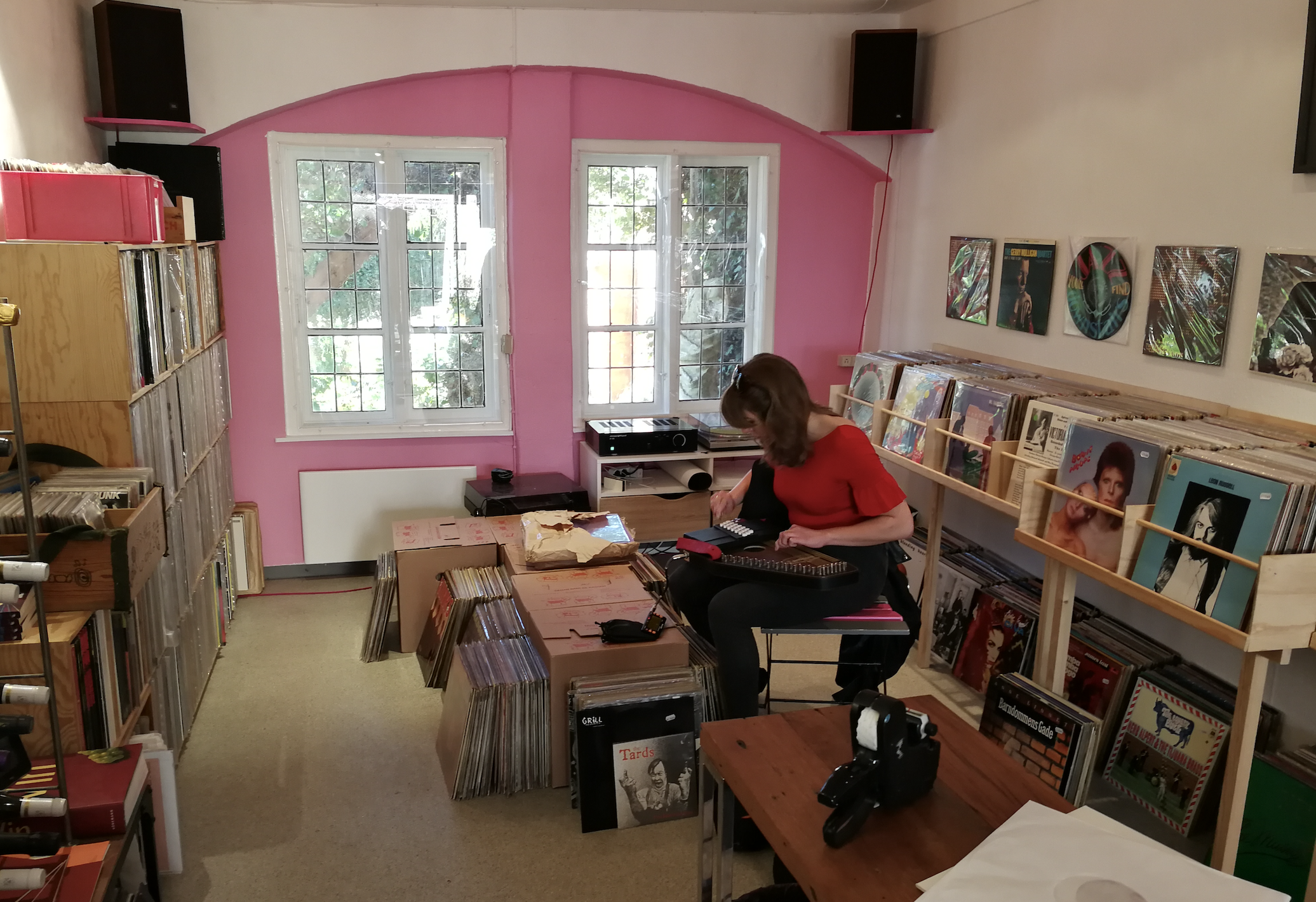 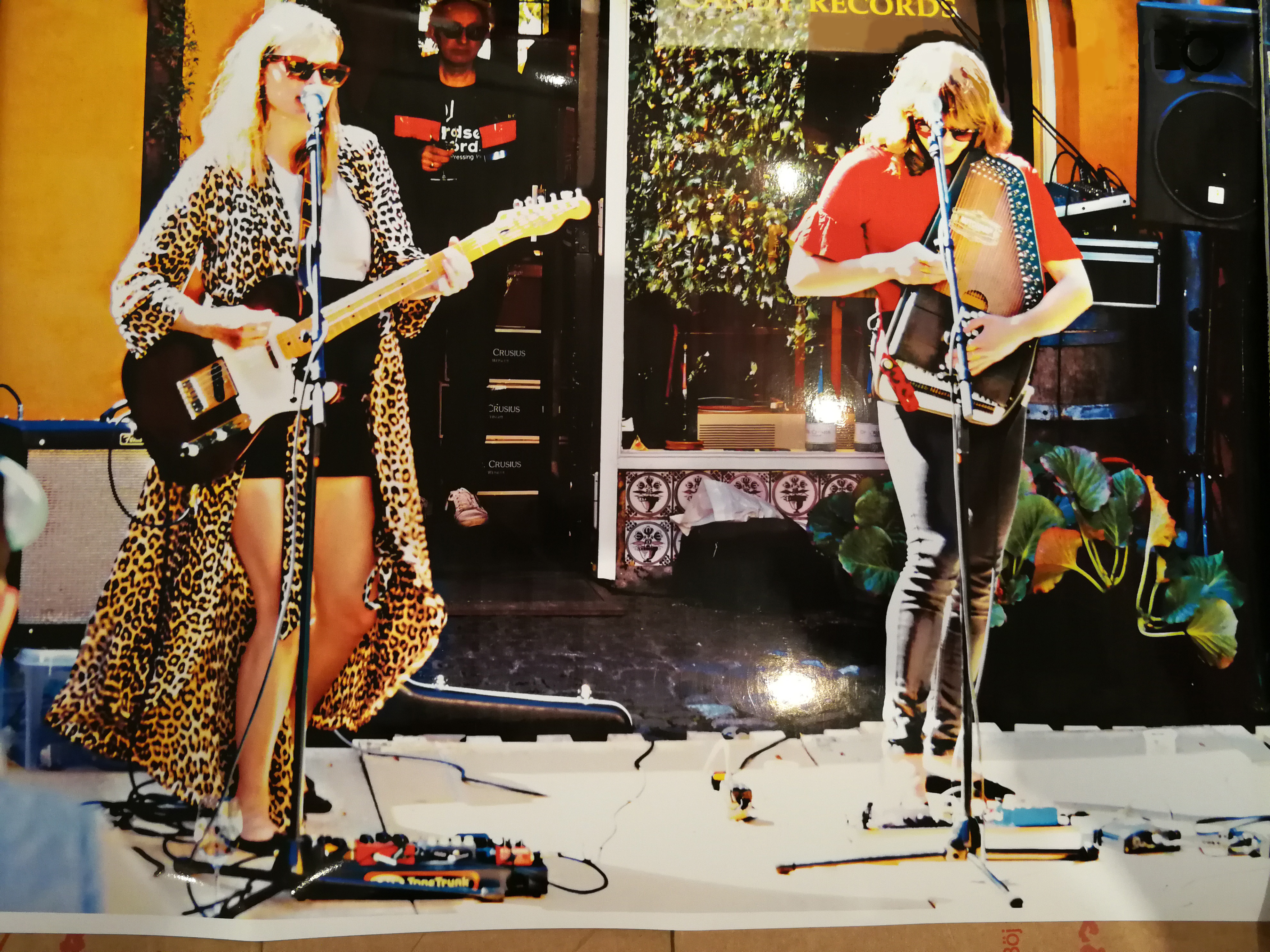 Visit Candy Records on the 7th of June to celebrate Jan’s birthday and pick up a Discogs Record Bag!