When you walk through the doors of Guestroom Records in Louisville, Kentucky, the tapes are quick to greet you. Located at the front of the store directly underneath the check-out counter, our humble cassette catalog tends to hover at roughly 5% of the store’s album inventory. The selection is small but well-balanced between primarily indie label new releases, local releases, and previously owned gems.

In the past four years, cassette sales in Louisville have grown more than 35%. At the end of 2017, they were up almost 42% in our sister Oklahoma City store. These kinds of numbers and similar Nielsen findings have led many to herald a great cassette resurgence, anchoring the uptick at least in part to the Guardian of the Galaxy Awesome Mix Vol. 1 release. Admittedly, the sales increase seems compelling, and the profit margins can be very good, but the volume of cassette sales in relation to LPs and CDs is low. Real low.

Overall growth in Louisville constitutes a mere 0.08% shift in total album sales — from 0.32% in 2015 to a slightly heftier 0.4% in 2018. At this rate, we could be watching Guardians of the Galaxy 8 as part of a laserdisc resurgence before cassettes constitute even 1% of our total album sales.

Cassettes are better viewed in independent retail as continuous-growth analog options that diversify the physical media audience. Tapes persevere as a cost-conscious and practical choice for those interested in participating in the independent economy. They are steadfast DIY warriors, offering low-risk investment for collecting and discovering new music and supporting local scenes. Tapes are cheap, portable, and tied to communities in a world where increasingly vinyl struggles to do so. And like vinyl once, tapes are progressively part of young people’s lifestyle culture, offering an invaluable foray into gaining life-long indie customers.

It must be noted that the uptick in cassette sales correlates with a general upward trend in the retail prices of vinyl. Since 2015 the median retail for a new album in our store has risen approximately 20%. For the cost-conscious physical retail consumer in search of more durable goods, cassettes are a viable alternative. A new release from Chicago indie band LaLa LaLa (via Hardly Art) last week offered an affordable limited-edition color LP for only $17, but the same album on cassette retailed for a mere $7.

Two years ago, I vividly remember buying a young woman’s vinyl collection — mostly new indie releases. When I asked why she had decided to sell, her answer was clear. “I’m just gonna get these on tape,” I recall her saying. “Pretty much everything I want is coming out on tape. I don’t have enough money to keep up with vinyl, and I’d rather buy three albums today for the money than one.” Price point is key to understanding cassette growth. Even in a collector’s marketplace, the most expensive tape sold on Discogs ($4,087) clocks in at only 15% of the most expensive record sold ($27,500) on the platform.

Cassettes offer freedom from vinyl’s economic drawbacks and reassert value in portable physical media. Hands down, the largest quantity cassette sales per transaction is to people who want to listen to an album now; in their car, in their boat, in their work truck and, most commonly, in their touring van. Artists and music makers drive independent retail cassette sales as much if not more than emerging lifestyle branding.

The format has long offered affordable production options for DIY bands, labels, and scenes. Since its emergence in 2015, releases on Louisville’s Auralgami Sounds (primarily a cassette label) have averaged 10% of yearly tape sales in our store, not including local self-releases or sales from like-minded regional cassette labels. While the same music is available digitally, loyal physical media consumers regularly cross formats to support bands and scenes.

While many are quick to dismiss cassette consumption as misplaced “hipster romanticism” or mass-marketed “object nostalgia” on the one hand — or inflate its cultural significance on the other — tape consumers might better be viewed as simply physical media loyalists. Buying a tape can be a complex consumer choice of balancing cost, quality, and album affinity.

Just this morning, I watched a teenager choose between the new Twenty One Pilots album on vinyl or cassette. “Why’d you decide to go for the tape?” I asked. “Is it because it’s so much cheaper?” “Yeah,” they said, “I like that it’s cheaper, but I also just like my tape player. I mean … I have more vinyl than tapes for sure, but I think I just really want this one on tape.”

Wanting “this one” is a clue to what cassette consumerism is really telling us. Cassette consumers are significant not because of a surge in sales, but because they diversify the marketplace by integrating and exercising different choice criteria. This customer wasn’t particularly concerned about what color vinyl the record was on or the limited nature of the run. They weren’t seeking the “purest,” highest quality album they could find. Instead, cassettes often get chosen because they are an immediate, economically viable, and culturally significant forms. That ultimately holds the capacity to broaden independent retail’s reach. 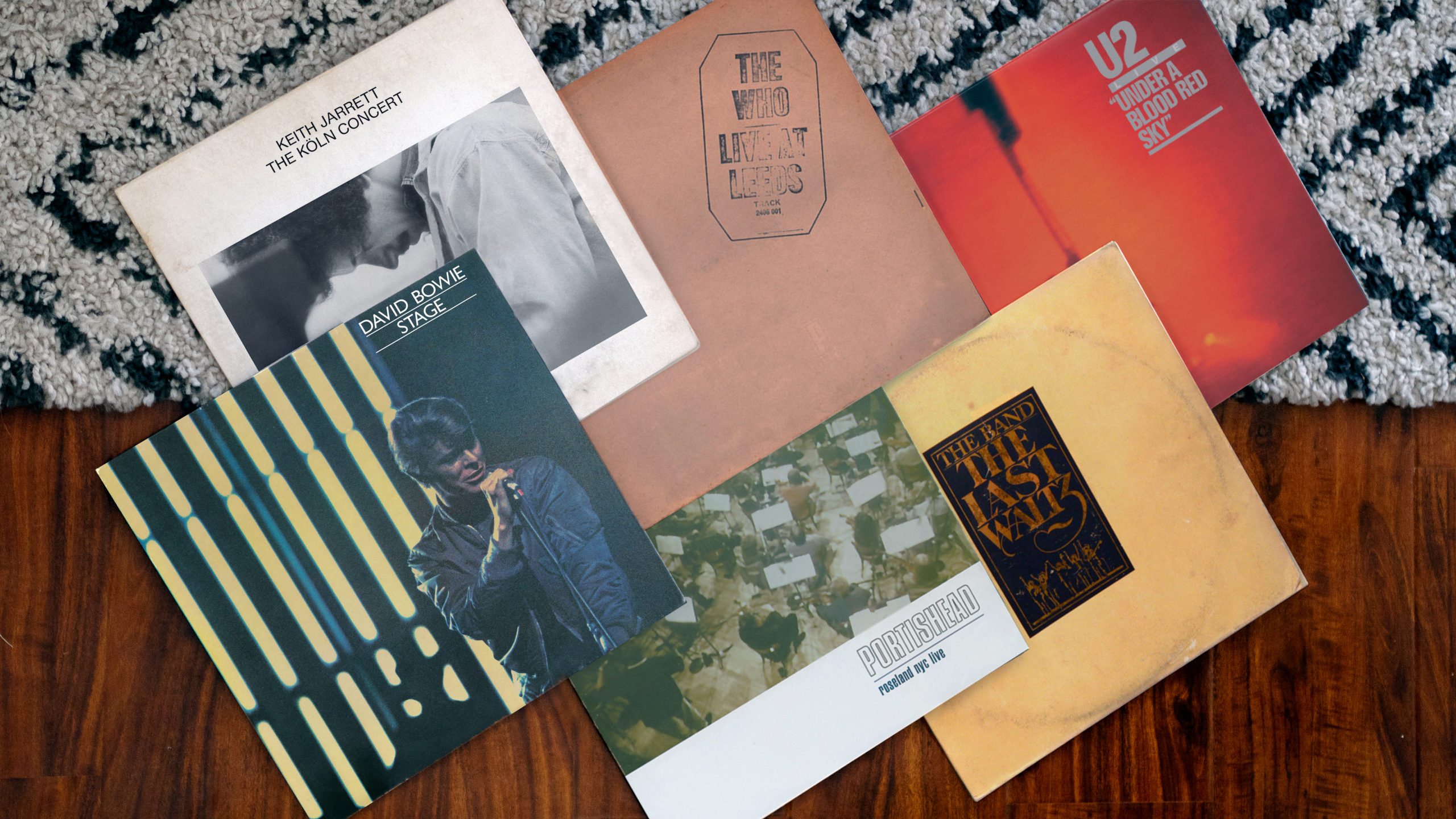 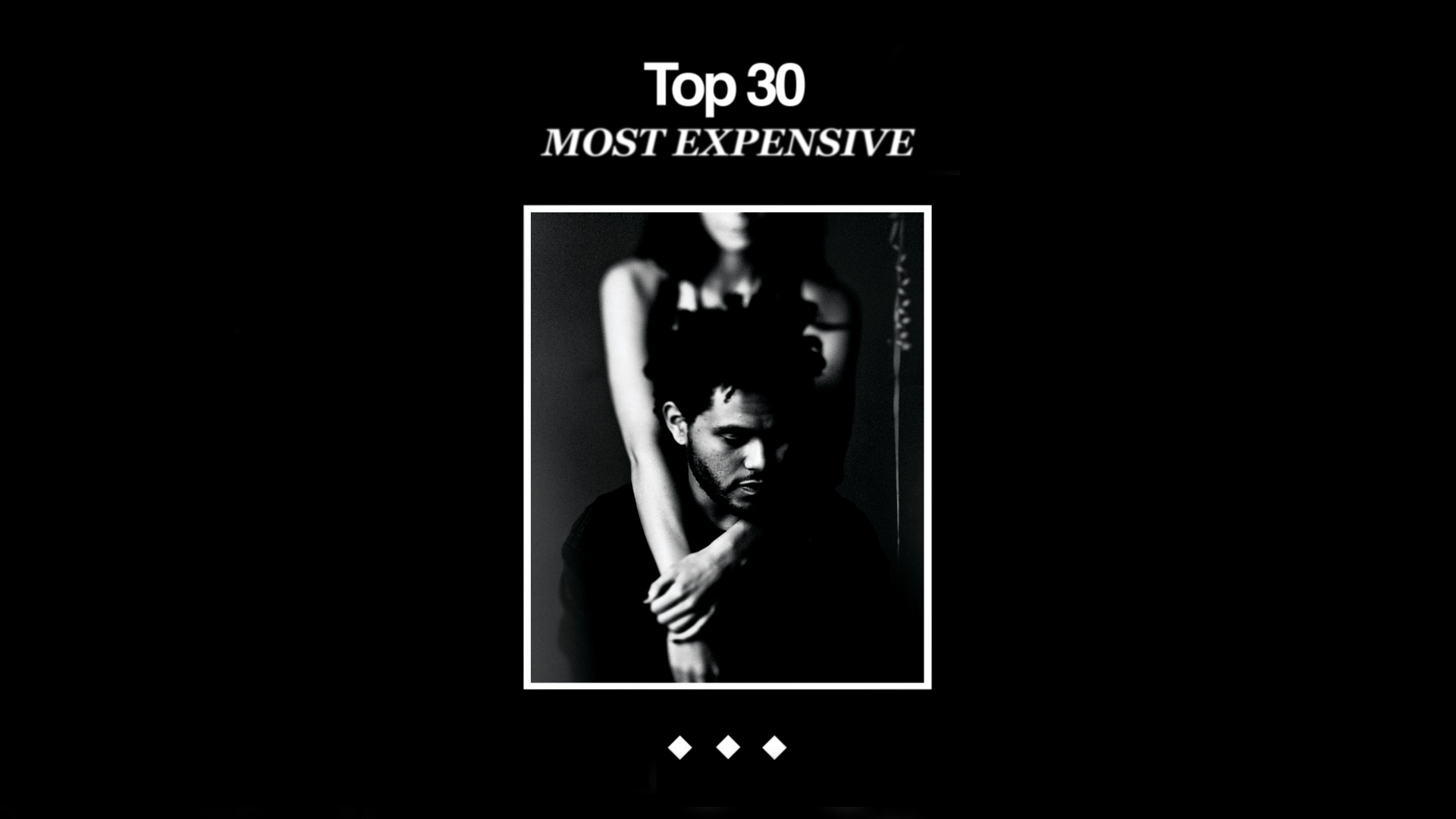 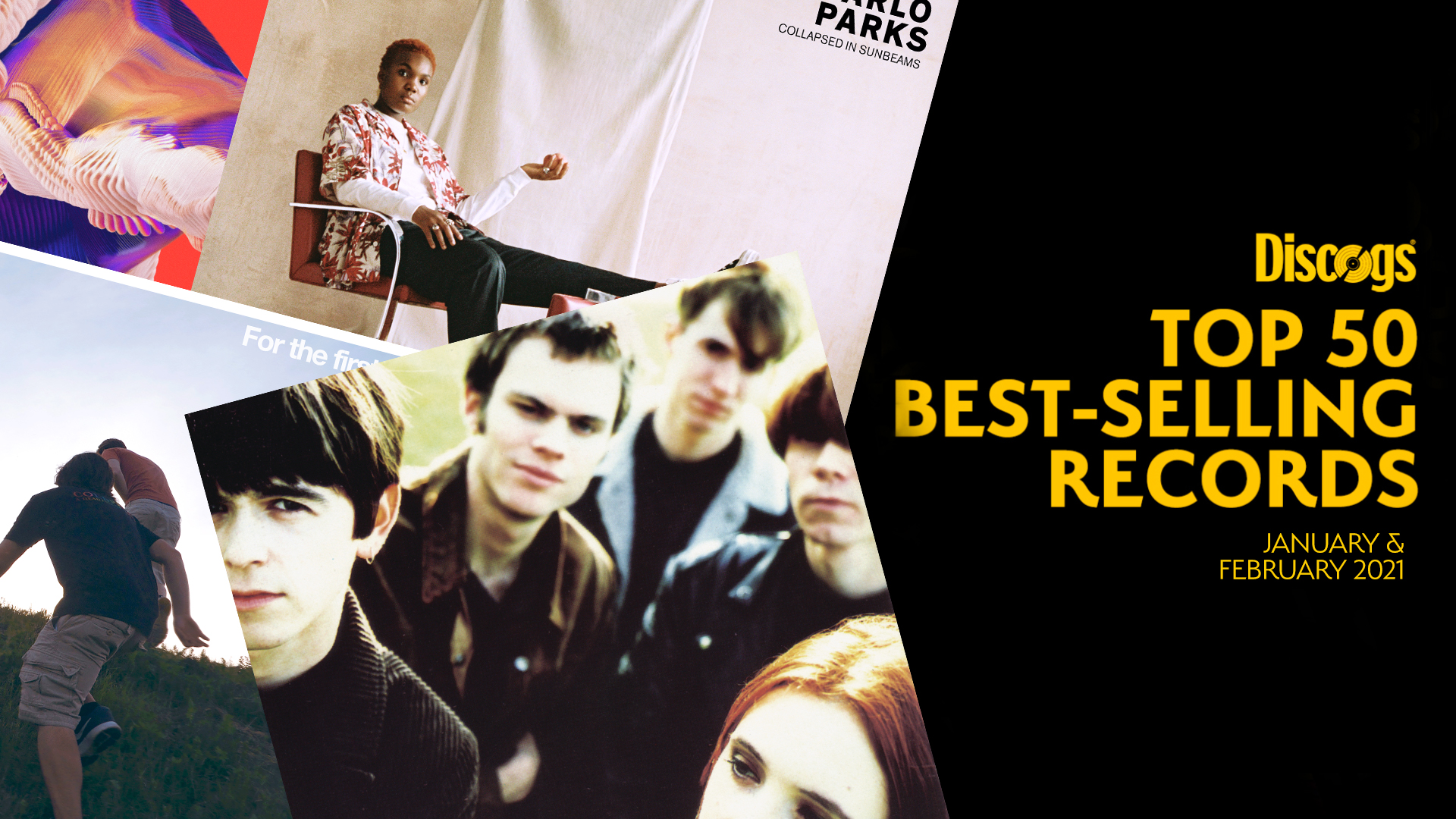