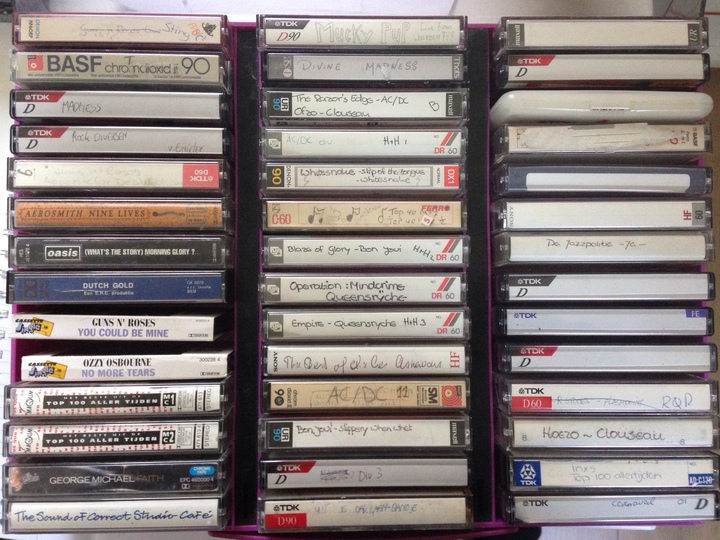 Could it be time to dust off your old tape deck? If these are words you thought you’d never hear, you’re not alone. But trends in cassette sales seem to be on the upswing. A recently published Nielsen music study showed that cassette sales were up 74% in 2016 compared to the previous year, with 55,000 more tapes sold than in 2015.

Cassette Sales in the Discogs Marketplace

It’s a trend that we’ve noticed in the Discogs database and marketplace for some time now. Although it shouldn’t really come as a complete shock, given the meteoric rise in sales of vinyl records, this surge of interest in cassettes did take us by surprise. Early last year we published our marketplace analysis for 2015, showing that at 37%, cassettes had the biggest growth in year on year sales over any other format, vinyl and CDs. That margin showed further growth in our mid-year marketplace analysis and database highlights, which showed a 42.6% rise in cassette sales from the same time the previous year. While it’s still got a long way to go before it eclipses the sales of any other formats, like the much hailed vinyl renaissance or CDs, it has seen the most growth in sales, year on year.

Why are people buying more cassettes?

Many speculate the reasons for this surge in popularity for tapes is down to more  big name mainstream releases choosing the format, like Justin Bieber, The Weeknd, and the Guardians of the Galaxy soundtrack. There has also been a string of re-issues on cassette for artists like Eminem and Blink-182, Prince who may have the added legacy element pushing the momentum. Cassettes are also much more readily available than in previous years, with sites like Bandcamp and Discogs accounting for plenty of online cassette sales, independent retailers, and bigger chains like Urban Outfitters also got involved in the cassette revival. Cassette Store Day – a spin off from Record Store Day – probably had something to do with it, as well as a healthy dose of nostalgia.

For some, cassettes never went anywhere

This is all affirming something that small labels and bands have known and been doing for years, being the preferred format for a lot of small run EPs and albums. They’re cheap, quick and easy to reproduce, and can be done yourself with little equipment. They’re also lighter and easier to transport than vinyl for touring bands, and the cheaper price for music fans and more compact format might mean they’re more likely to invest in a tape at a band’s merch table than a vinyl record. While some complain of the inferior audio quality of cassettes, some indie, punk and noise artists dig what it brings to their music.

There’s plenty of scepticism about the the recent boom in cassette sales, with many seeing it as little more than corporates cashing in on a trend. Before you go digging out your old walkman or boombox, it’s worth remembering that although cassettes have the biggest growth margin across formats, it’s still a long way behind vinyl record and even CD album sales. Whether you think tapes are cool or crap, anything that gets people buying more physical music can only be a good thing.

Check out cassettes in Discogs’ Marketplace and get your favorite album on tape! 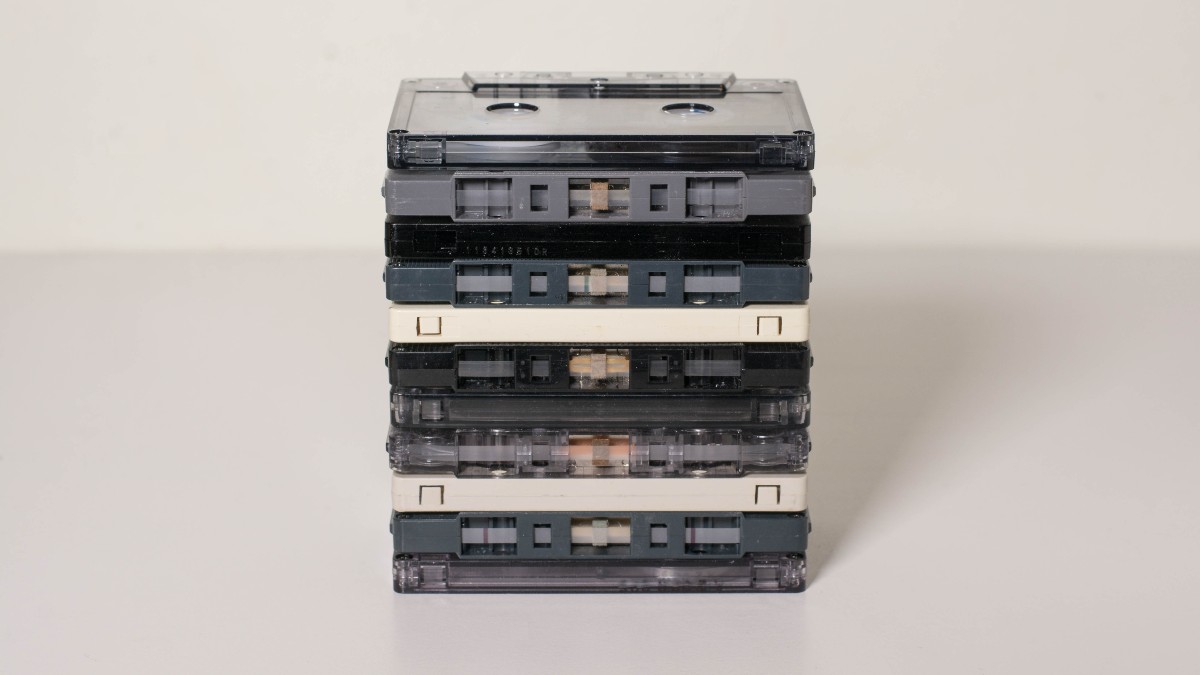 The Top 100 Most Expensive Cassettes Sold on Discogs in 2019

Tapes Are Still Awful And You Should Continue To Ignore Them