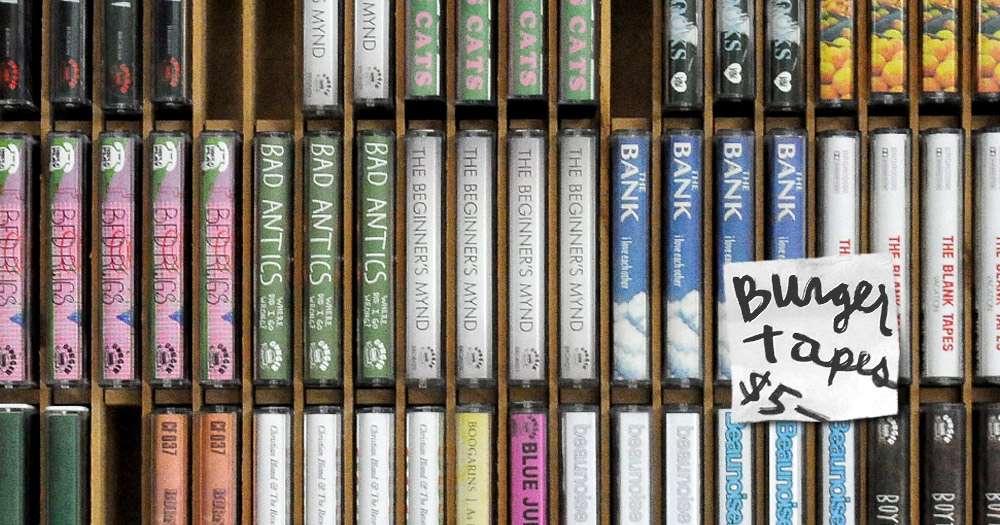 Editor’s note: Since the publication of this article, Burger Records shuttered amidst allegations of creating an environment that fostered sexual abuse. You can read more about the survivors here. You can find a list of resources for survivors of sexual assault here.

In the summer of 2008, while in the parking lot of Kirby’s Beer Store in Wichita, Kan., I had an idea. It was around 1 a.m. and our band, Thee Makeout Party!, had just finished playing the smoke-filled dive bar to no one. We were all sitting in the van, smoking some very low-grade marijuana from an apple, listening to The Go’s Howl On The Haunted Beat You Ride.

Just before we left for tour, we released our only album, Play Pretend, on cassette under our newly established pseudo-record label Burger Records. Maybe it was the weed, maybe it was the The Go, but I had an idea. We should be releasing all of our favorite albums on cassette. No one else is, so why not us?

I emailed our favorite bands at the time, and we began our cassette crusade with Apache, Traditional Fools and, of course, The Go. But it wasn’t until we released Nobunny’s Raw Romance cassette that we really began to see sales take off. We sold 500 tapes in two weeks, and it kickstarted sales of our other tapes, too. We couldn’t believe it. 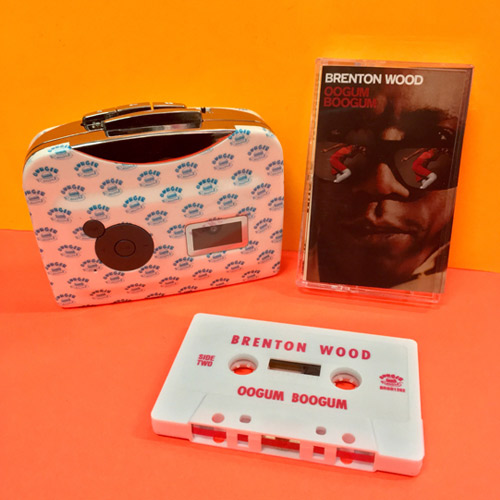 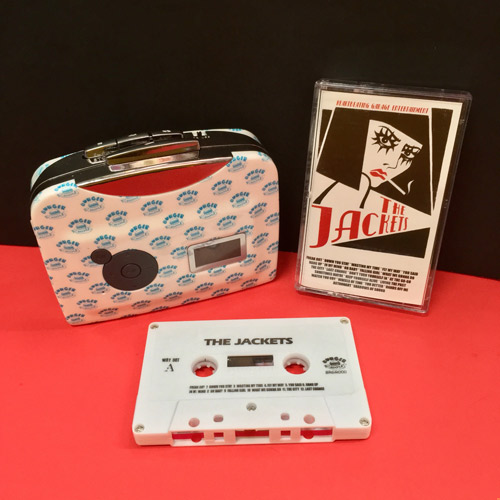 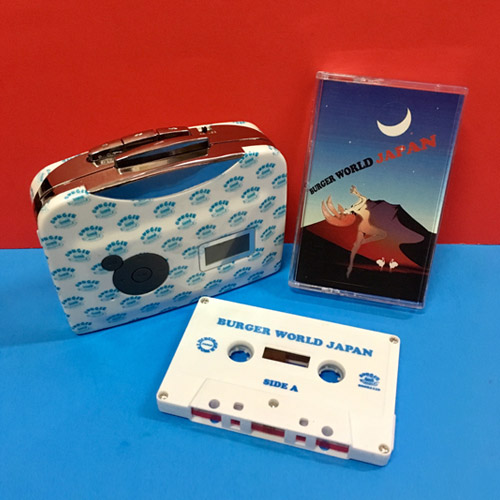 The orders started to pile up and — in my opinion — this began the “cassette revolution” as various media sites have dubbed it. Since then, we’ve released over 1,300 albums on cassette, worked with all kinds of legendary labels and bands and manufactured over 500,000 tapes.

We got a lot of flack for releasing cassettes at first. Most people didn’t understand why anyone would start making and selling tapes in what was believed to be the digital age. The manufacturer we contacted had just sold most of his cassette-making equipment, thinking that he would be getting out of the business and only making tapes for the few churches that still made recordings of their sermons.

But beyond belief, people did buy our tapes, and they kept buying them. So we kept making them. After a few years of releasing cassettes, other labels began to see the value in the format and started making their own tapes. A real movement started with a format that everyone believed to be dead, and Cassette Store Day was started in the UK. 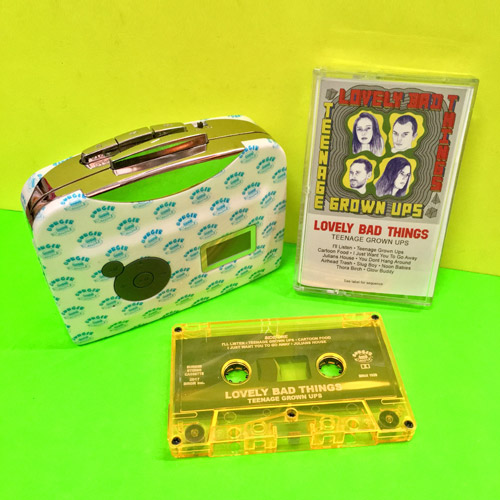 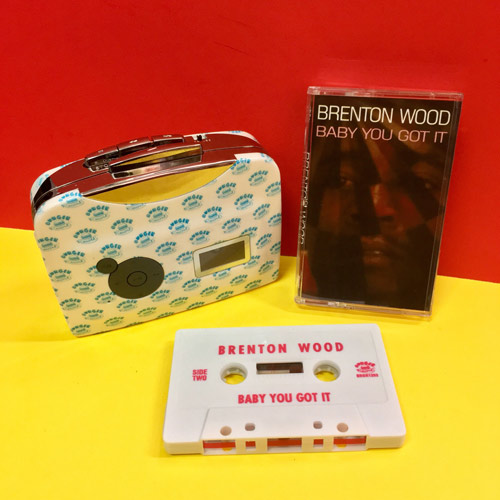 Brenton WoodBaby You Got It 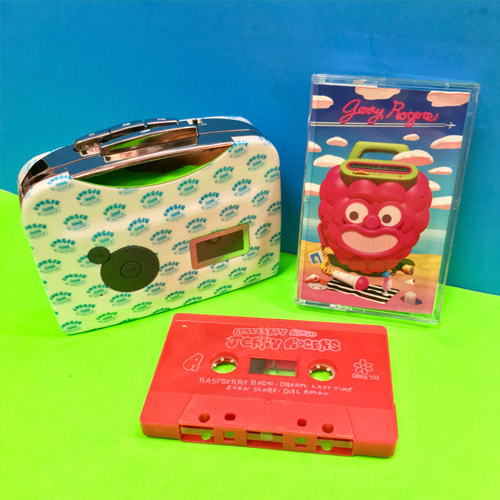 Soon thereafter, CSD spread to North America, Japan, and Australia. I was asked to run the North American leg. At that point, I didn’t have time to take it on. But being the control freak I am, I didn’t want to see anyone else running it either, so I took it on.

We only had a handful of labels participating the first year, but five years later we’ve seen the day grow to include over 100 labels with over 150 releases, and more than 50 stores participating. This year will be our biggest year yet, with more releases and participant labels and stores than ever before.

It is a niche market, but there is a demand out there. We’ve been lucky enough to fall ass-backwards into the middle of it. We didn’t plan on being the torchbearers of the cassette, but we’ll happily carry it till it goes out and we light up the CD revival. Haha!