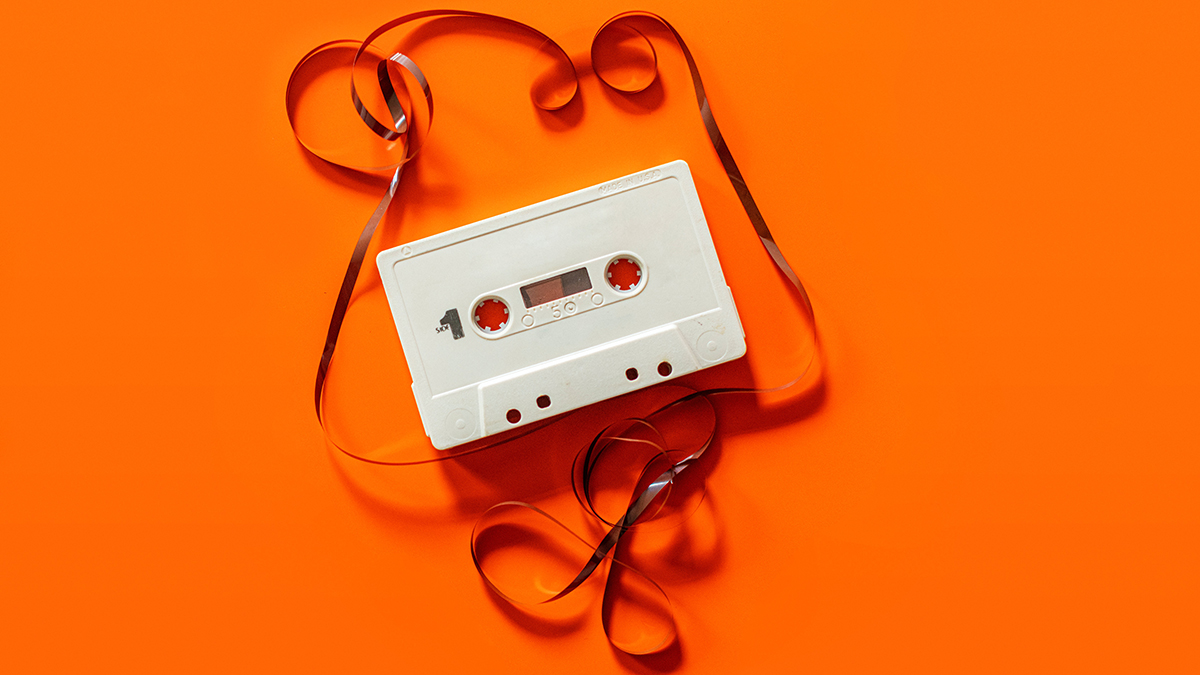 I feel like a terrible dirty hipster. I can’t believe I’m actually writing a post about cassettes. I have maybe two or three crates at most, which is way too many dirty, cracked, and gross cases. While creating this list, I realized I haven’t actually been adding many of them to Discogs either. This just means I have yet another project that will face my wrath in the upcoming months.

The first draft of this post was more smeared than written. The dryness of the air made it hard for my fingers to deal with my touchscreen. It required human blood to function. Cassettes were what happened while everyone was hoping for something better. When I was a kid, records were something that my elders held in high esteem. Holy tablets that they allowed us to touch under supervision. Cassettes were ubiquitous, disposable, and somewhat indestructible.

Cassettes sound terrible now. They didn’t sound much better back then, either. However, they were better than whatever tepid pop/schlock was on the radio. This was especially true if other family members were in the car. Then it was a rare chance to escape into a bubble. I have many a fond memory of riding along the highway listening to later era Grateful Dead on hot summer days with my sister yelling about how awful my taste in music was.

In closing, check out my crud. They may not be the best out there, but they’re mine. If they were records, they’d be something a little more romanticisable. They’re tapes though. That’s about it.

Check Out The Tapes In Foxy’s Collection