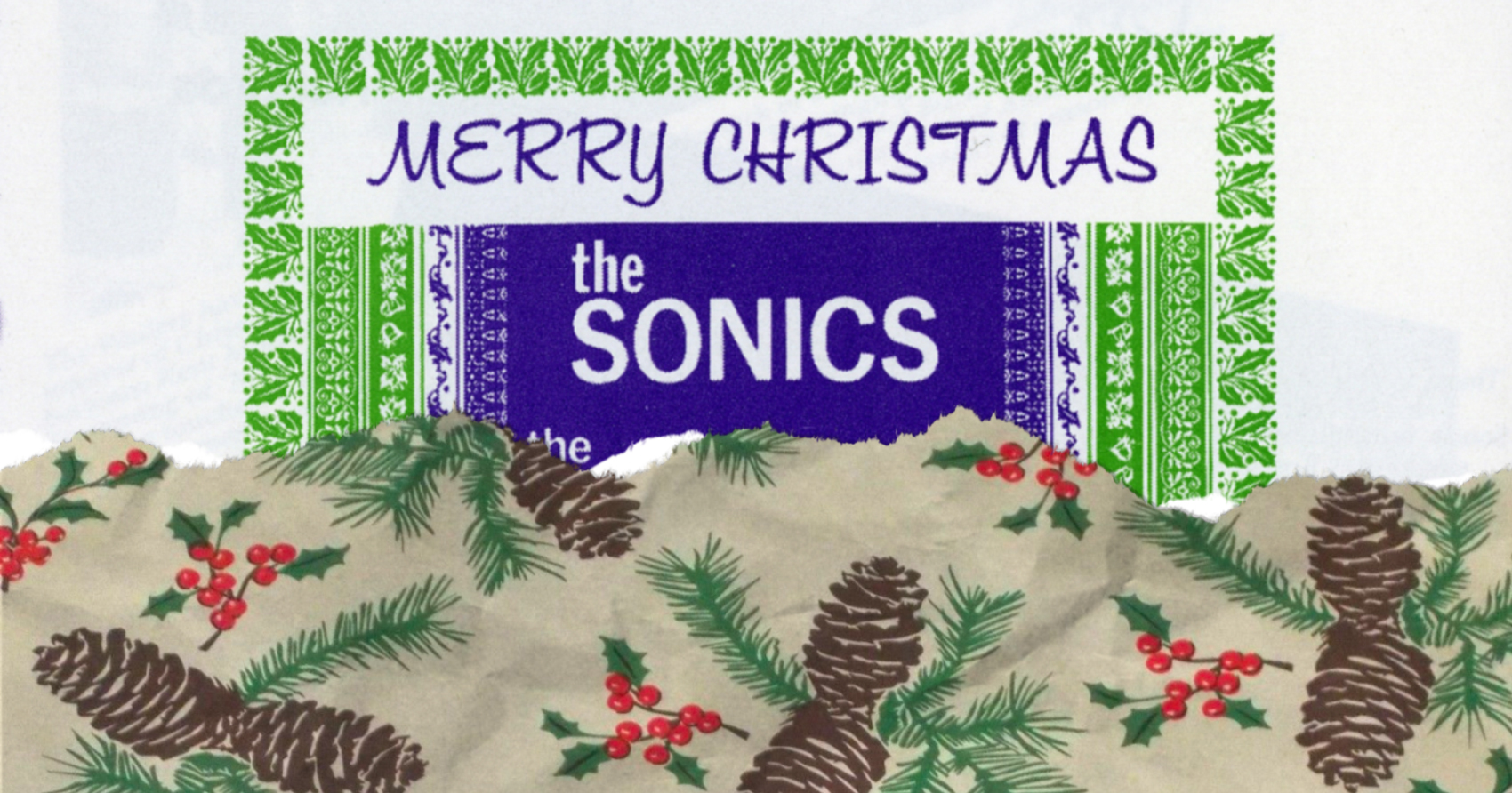 It hasn’t been long enough since last Christmas to be ready to hear ‘Last Christmas‘ again.

Search the keyword ‘Christmas’ on Discogs and you’ll get over 100,000 results. Granted, that includes artists (it’s not their fault it’s their last name) and bands (that is their fault). Even when you narrow down those results to just Master Releases you get 11,881 items. That is entirely too many Christmas records. Looking at the first page of Christmas Masters Releases you’ve got your usual suspects: Bublé, Bing, Mariah right alongside less expected albums from Low, Bad Religion, and Ryuichi Sakamoto.

I’m not as grumpy as I might seem – I just can’t do another Christmas of McCartney Simply Having A Wonderful Christmastime, or any of it really. So in celebration of our fellow Scrooges, we’re tuning out the hits and tuning into music to blare in protest.

If you’re looking for our list of favourite Christmas music, we did that a couple of years ago, you can see it here. If you prefer to be a grinch, follow me. Here is the best Anti-Christmas music. The near and the dear ones, the old and the young: 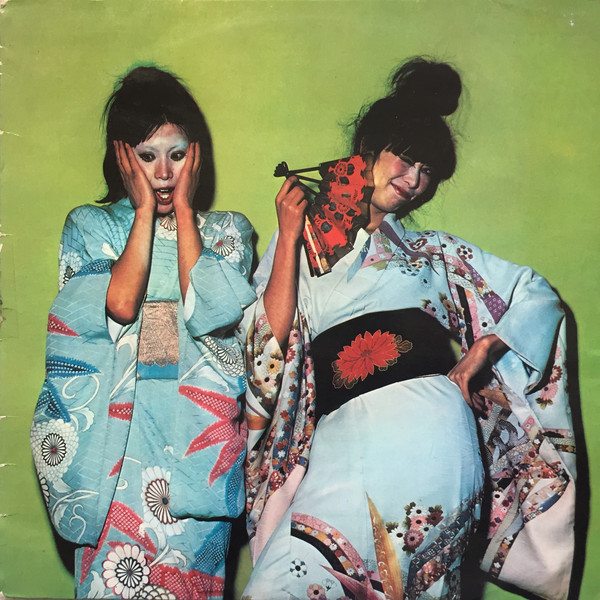 “Thank God it’s not Christmas when there is only you and nothing else to do”. Kind of perfectly sums up the drudgery of Christmas, made worse by dull companions when you’d rather be “in bistros and old haunts trying very hard to sin”. A classic example of Ron Mael‘s signature wit and acute observations on the everyday, tongue firmly in cheek. 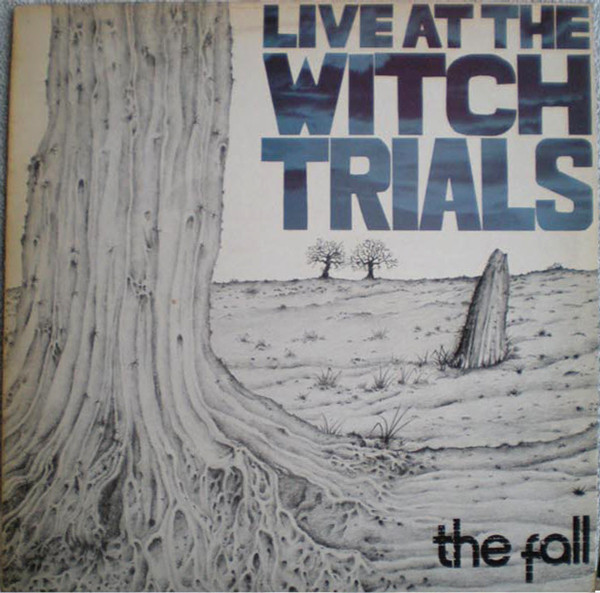 The Fall – No Xmas For John Quays

Wouldn’t it have been better if The Little Drummer Boy was giving it hell behind a wall of angular post-punk guitars, a driving bassline, and obnoxious shouty-singing? It’s just like Christmas, but better. Mark E. Smith and Co. revisited the Christmas thing again in 2003 with ‘(We Wish You) A Protein Christmas‘ and thankfully, it’s just as abrasive and seasonally skeptical. “The only thing good to say is, All the politicians are on holiday” feels intensely relevant for Christmas ’19. If The Fall is all you want to hear this Christmas, there’s a list to help you justify it. 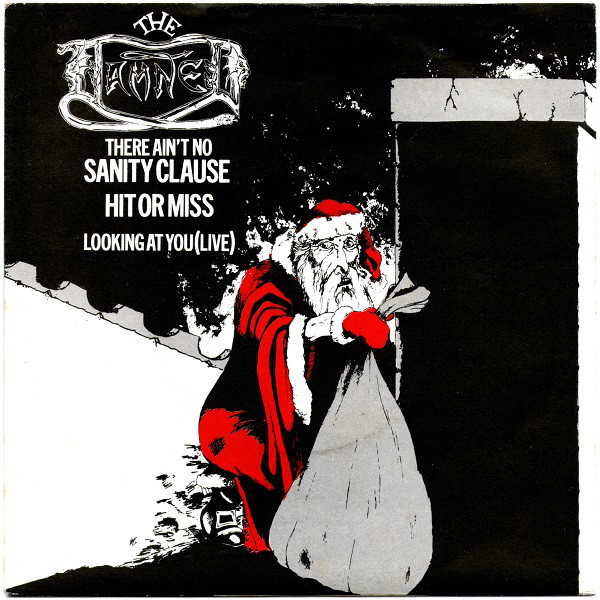 The Damned – There Ain’t No Sanity Clause

“Did you expect that I would believe the tale you told last Christmas Eve, about the man that man is fat and round delivers gifts without a sound.” Sure, scoffing mince pies and 1 or 10 pints of Christmas cheer is fun, but have you heard ‘There Ain’t No Sanity Clause’ by The Damned? It’s a perilously good time, that probably goes well with the aforementioned pint of Christmas cheer. Better than anything the fabled do-gooder will drop down your chimney this year. 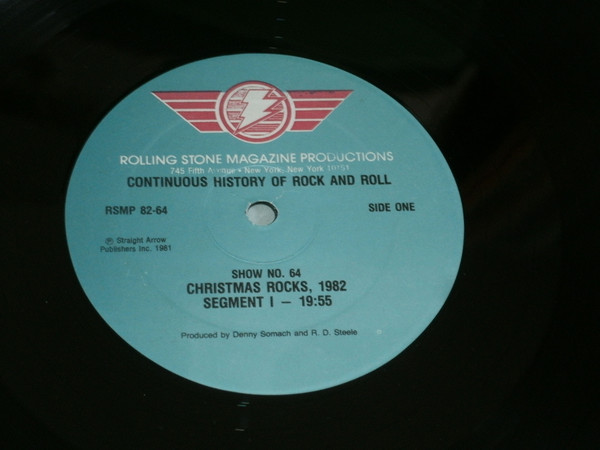 The gentle tinkling of Christmas bells at the beginning are quickly overtaken by power pop guitars, much like Davies‘ mall-Santa’s Christmas spirit is jaded by a gang of kids who mug him. It’s a working class anthem for kids who don’t need toys at Christmas, just a little extra cash to make the rest of the year easier on them and their parents: “Father Christmas, give us some money, We’ll beat you up if you make us annoyed”. 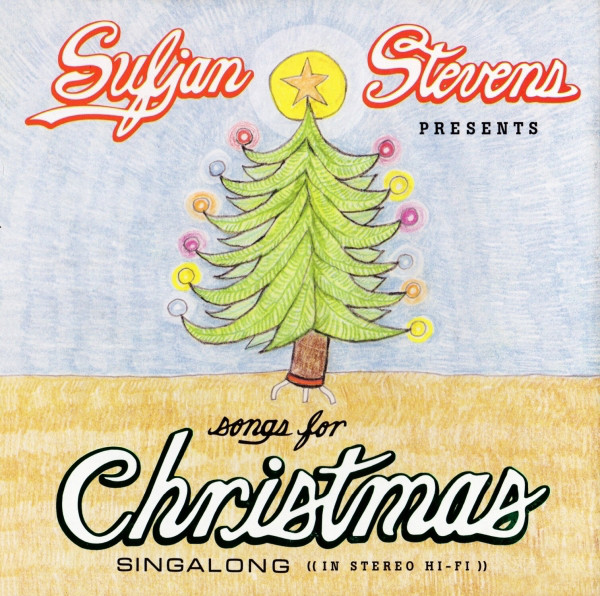 Sufjan Stevens – That Was The Worst Christmas Ever!

Does it sound like Christmas circa 2006 in here or is it just me? Nothing like a little banjo and acoustic guitar to get the holiday season off to a screaming start. This song has shovelling snow, gifts, silent night/holy night and the good Lord himself – all the Christmas music favorites. Except those gifts are being thrown in the wood stove by a yelling dad and on that silent night nothing feels right. It’s a somber Christmas, but that banjo is soothing. If you can’t get enough Sufjan-style sad Christmas, ‘Did I Make You Cry On Christmas Day (Well, You Deserved It!)’ is another must-hear. 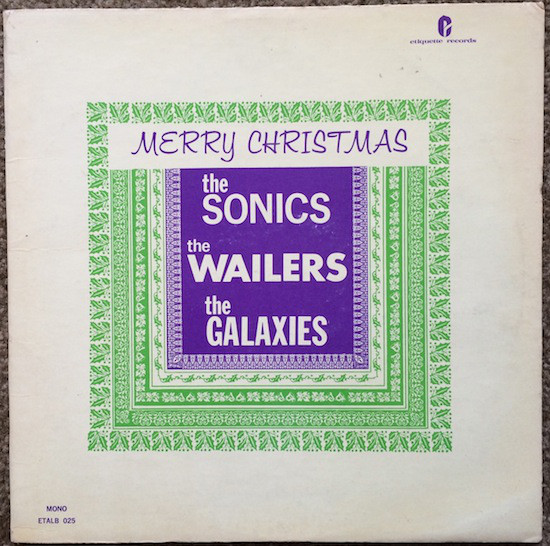 Forget about seeing Mommy Kissing Santa Claus, the garagey swagger of The Sonics’ stingy Santa Claus is much better than watching the fat man creeping on your mom after too much eggnog. This song is so good it reminds you how futile it is to make music to only be enjoyed at one very particular time of the year. Rattling off a list of Christmas wishes, asking Santa what’s it gonna be, only for him tell you in no uncertain terms: Nothing. 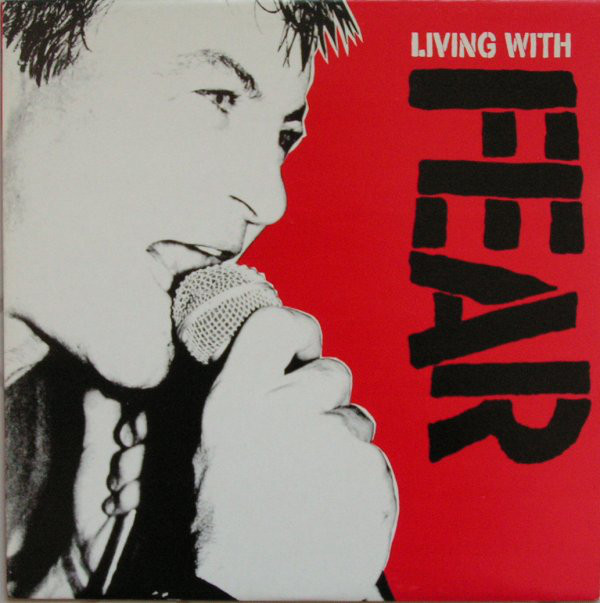 We did a Staff Picks for Christmas Music a few years ago, which was met with varying degrees of enthusiasm. That is to say, some people in the Discogs community were decidedly not feeling it and suggested this song as an alternative. At a punchy 45 seconds, it’s plenty of time to get across Fear’s sentiments about Christmas and manage to repeat the title 10x.

Off the Atheist Xmas EP, it’s every bit as grim as a song about an attempted suicide at Christmas promises to be. If you’re looking for something slightly more upbeat (and even I wouldn’t blame you), ‘Post Apocalypse Christmas’ off the same EP might be more your speed. 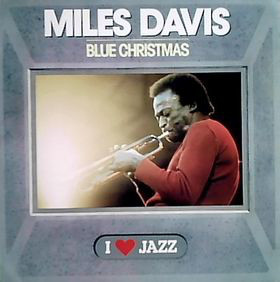 “All the waste, all the sham, all the haste, and plain old bad taste”. This song is 100% better than pretty much every other song you’ll hear during the holiday season. Calling out the season’s greed, exchanging meaningless gifts when there a plenty of hungry children and thin Santas lining the streets. Worth sparing a thought for those for whom Christmas is just another day to endure. 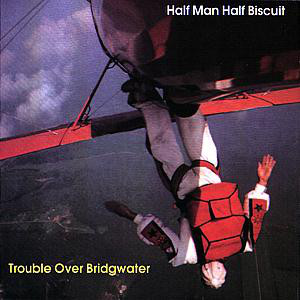 If being cynical when Christmas music starts playing in public spaces from October 1 is clichéd, well then I don’t know what the alternative is, and frankly I don’t care to learn. I get it, what kind of killjoy could still be grumpy in the midst of beautiful lights and the delighted shrieks of happy children and fresh snowfall? Let’s see how joyful you’re feeling after hearing ‘Fairytale of New York’ for the 7000th time this year.

Rocket From The Crypt – Cancel Christmas

A common theme in many of these songs is how much Christmas sucks when you’re poor. Rocket From The Crypt’s solution is to just cancel it. “Ain’t got nothing from Jesus except a necklace I don’t wear”. Despite how high your spirits were going into this song, you’ll be singing along to the refrain of cancelling Christmas by the end. 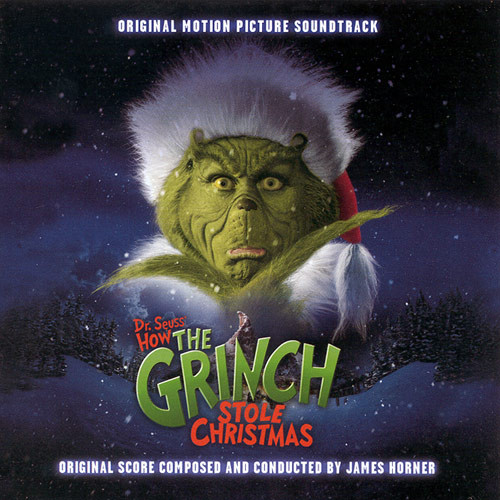 EELS – Christmas Is Going To The Dogs

This one’s for the pups. Tuning out the Christmas fanfare in favour of being a dog doesn’t sound half bad – no family arguments, no disappointing gifts, and no sprouts. “We’d rather have chew toys than yule logs, And things aren’t looking very good it’s true, So, I’ll just lay here and chew”. This song first appeared on 2000’s Dr. Seuss’ How The Grinch Stole Christmas soundtrack which also gave us Christmas-esque from Smash Mouth, Barenaked Ladies and *NSYNC. A gift that never stops giving. Depending on your definition of “gift”. 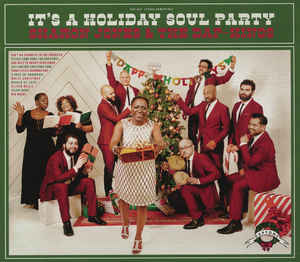 A celebration of a resourceful parent who makes Christmas magical while redirecting all the credit to a weirdo in a red suit shimmies into your house at night via the chimney. What does he do if you don’t have a chimney? Magic, obviously.
OutKast borrowed this line in their breakout hit, ‘Player’s Ball’, which was later modified to continue its success after the holidays were over. It appeared on A LaFace Family Christmas album and on their debut album, Southernplayalistacadillacmuzik.