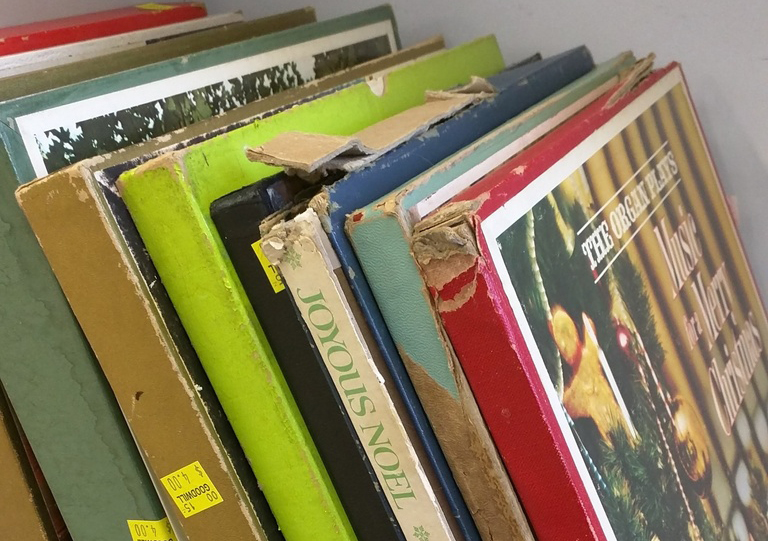 Two years have passed since I started to tag my Collection with location ID’s. While this sounds like it took years to accomplish, 90% of the work lumped up in the last month. Now that my LP’s & 12″s are locate-able, it’s time to share some results.

The ultimate goal of this project is to be able to have a catalog of everything in my record Collection. I also want detailed data and information about what on the record I actually like. I attacked a few areas here and there and attempted to bring each sub to a proper level of data and notes for about a year. This meant updating each submission down to the runout etchings as well as listening to each record to make notes. This is an arduous task that I decided to break down into a few different sections. This was to solve some immediate pressing issues while I work on the more time intensive parts. 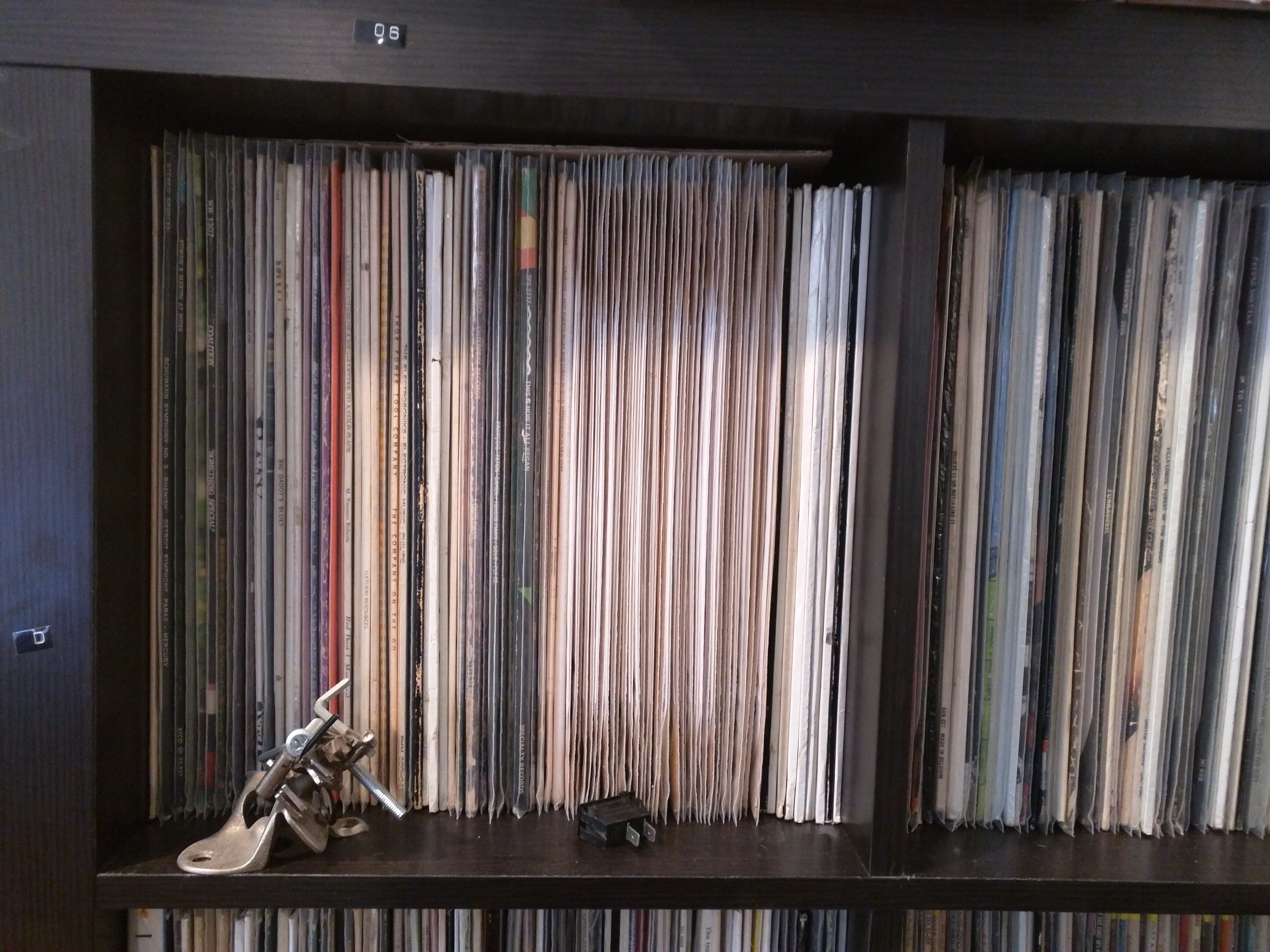 The problem was simple: I couldn’t find anything anymore. What’s the point of owning a record collection if you can’t actually listen to a record you want to listen to, when you want to listen to it? The process was a lot easier when there were a few hundred records or so, but 9,000 are not so manageable. By solving this problem, though, I managed to solve a few other ones I wasn’t aware of at the time.

My record Collection has been a work in progress on the site for well over thirteen years now. I’ve never done a full audit before. A lot can happen in thirteen years. I found (and purged) duplicates I didn’t know I had. I found (and purged) records I had since upgraded to better copies of. These now live in a special crate for gigs where I am nervous about my good records getting damaged. Outdoor gigs are fun but can be harsh on records. Best of all, though, I found entries for records I got rid of 5-10 years ago and forgot to purge the collection entry for.

I can also match up records in generic sleeves with their period-appropriate company sleeves. Please stop laughing, this is actually cool, but the kind of cool where you have to explain why it’s cool, making it…nevermind. If you are seriously reading this post and thinking any of my ideas may help you so far, you’ve also considered sleeve upgrades as well. Now I can do things like pair up loose inserts and custom inner sleeves and other small items. This will increase the value of the Collection. For example, my copy of Dark Side Of The Moon now has posters thanks to the loose ones I found in a box at a thrift store last fall 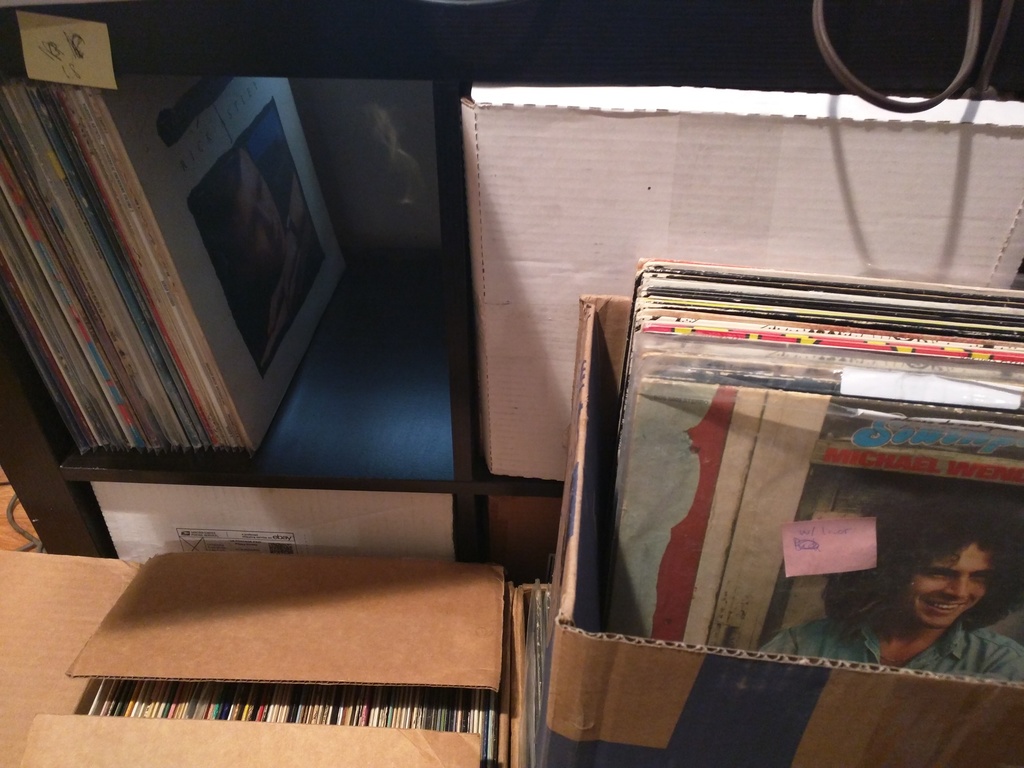 The downside so far is human error. If I entered the wrong location ID, it’s lost somewhere in the soup. If I did not enter the location ID, it likely means I didn’t enter it accidentally. Worse, it could be outright missing. I may have accidentally thrown into a box of stock or something like that. At least for those (49 of them), I know I can’t find them, so if I stumble into a second copy in the meantime, it won’t be that big a deal.

The impact so far is better than I had imagined. My turnaround time on being able to confirm issues or questions about records in my collection has gone down from weeks/months/years to 15-30 minutes! I can find things when I want them! I can start making detailed blogs and actually describe music beyond “I think I remember this one sounding cool “, or better yet, audio samples! Period appropriate company sleeves!

Phase two is filling in missing information, updating collection notes, or purging records. This effort has been going on for more than a decade. Those earliest entries are where I am beginning. Ten years ago, I was a terrible grader and that hurt me in the long run. So many items in my record Collection I had marked as VG+ or NM that are actually VG or worse. I’ve missed out on a lot of upgrade opportunities because of this. Grading by sight does not work well. You can ballpark with it, but actually playing back the record is the best method of accurate grading.

Make sure you’ve added the item to your Collection in the first place. Keep on top of updates made to those submissions. Ten years ago, stuff like pressing plant variants weren’t as well known or prevalent on the site as they are now. New and inexperienced users may update incorrectly update submissions with good intentions. These updates may turn it into a different submission (aka submission hijacking). I’ve had to move collection entries to different submissions as a result of this. I have also been able to update my own old submissions with detailed data. This will make it easier for other contributors to be able to better identify their version. I will be able to better prevent submission hijacking and make it easier for other users to work with their versions. Everybody wins here. 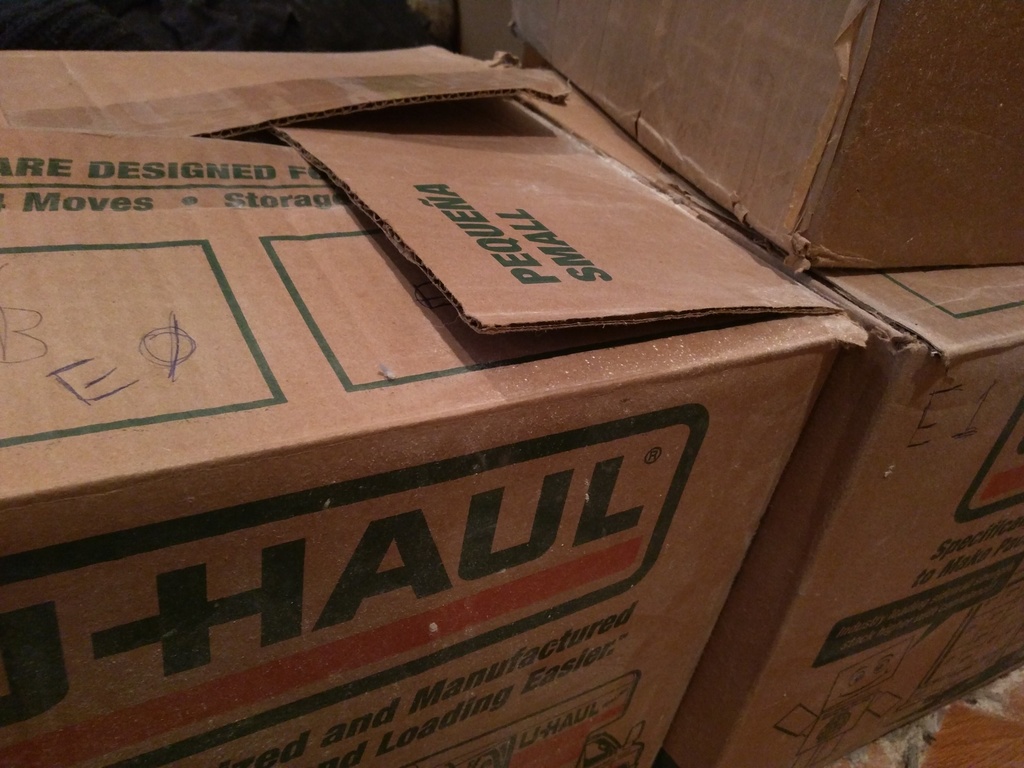 I now know how many more records I own than have space for in my shelves. Purging old material that no longer quite flows with my sense of taste is important. I need to make room for material that better suits my interests. Some are easier than others to keep or get rid of. Some are a little more difficult than others. I was able to purge a few records I was keeping around for one or two tracks that I already had on different releases. The tracks feature is good for this. It was surprising to learn that I had some songs on three or four different records in varying conditions.

As space in my apartment is getting limited, I need to be more selective about what I’m holding. I’ve always been something of a hoarder, and given how easy it can be to get records sometimes, I have to change my collecting tendencies. Someday I’ll admit defeat and buy a separate warehouse to house my stuff. That or I’ll finally achieve detachment and purge my collection down to 100 good records or so. Who knows what the future will bring. Let us know down in the comments below what works best for you!