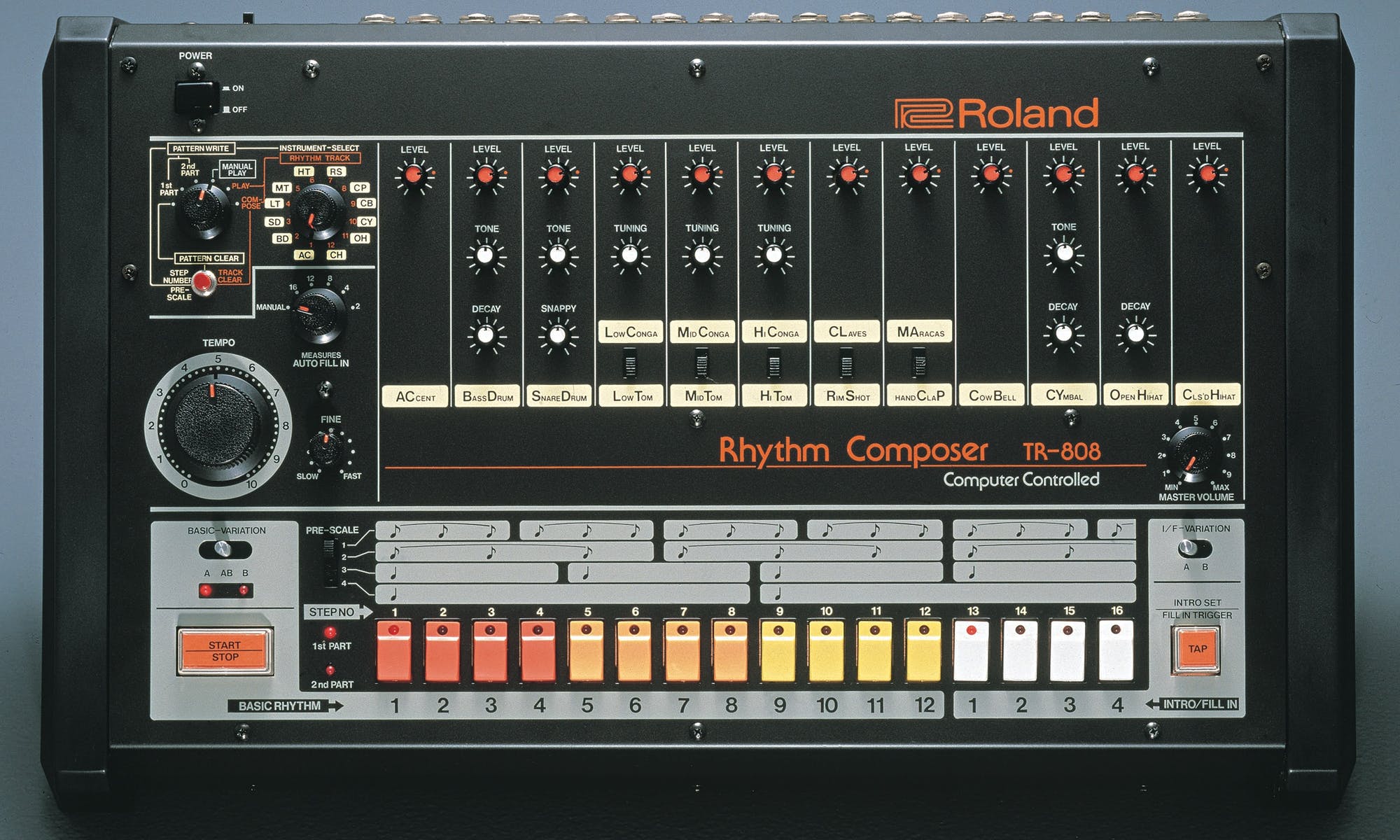 Gearogs closed in on 15,000 unique items of music gear in the first half of the year and is working its way up to 16,000. Speakers reign supreme as the most contributed item, with over 1000 item lead over its nearest competitor, the synth. Effects fans have been working hard on their contributions, effects have just overtaken turntables as the third most contributed item of gear. If you’ve got a turntable that isn’t in the database yet, please add it. It’s tough to see that which once dominated the database trail in at fourth place.

If you want to know what dedication is, ask the top contributor on Gearogs who has submitted more than a third of the items in the database. We salute you. 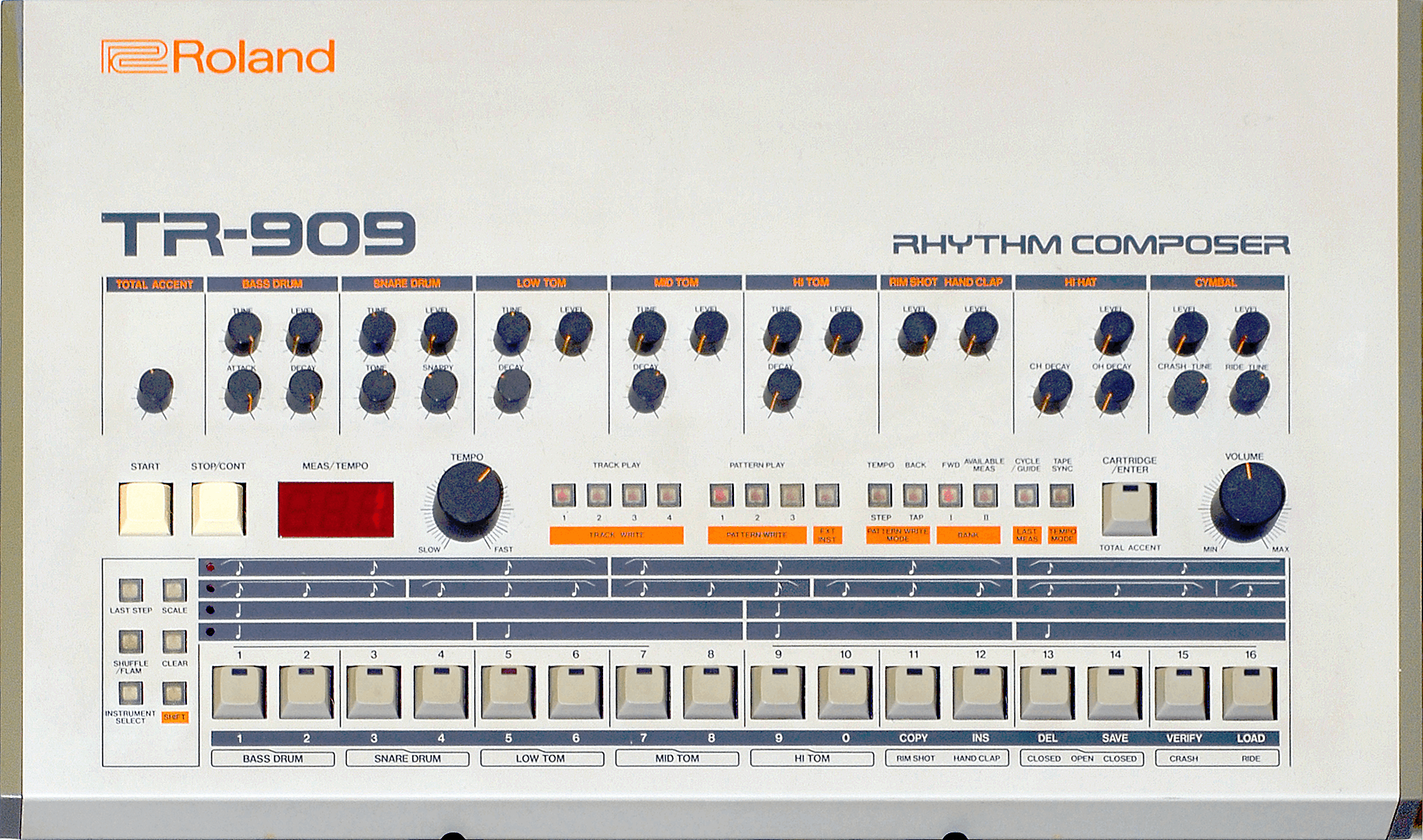 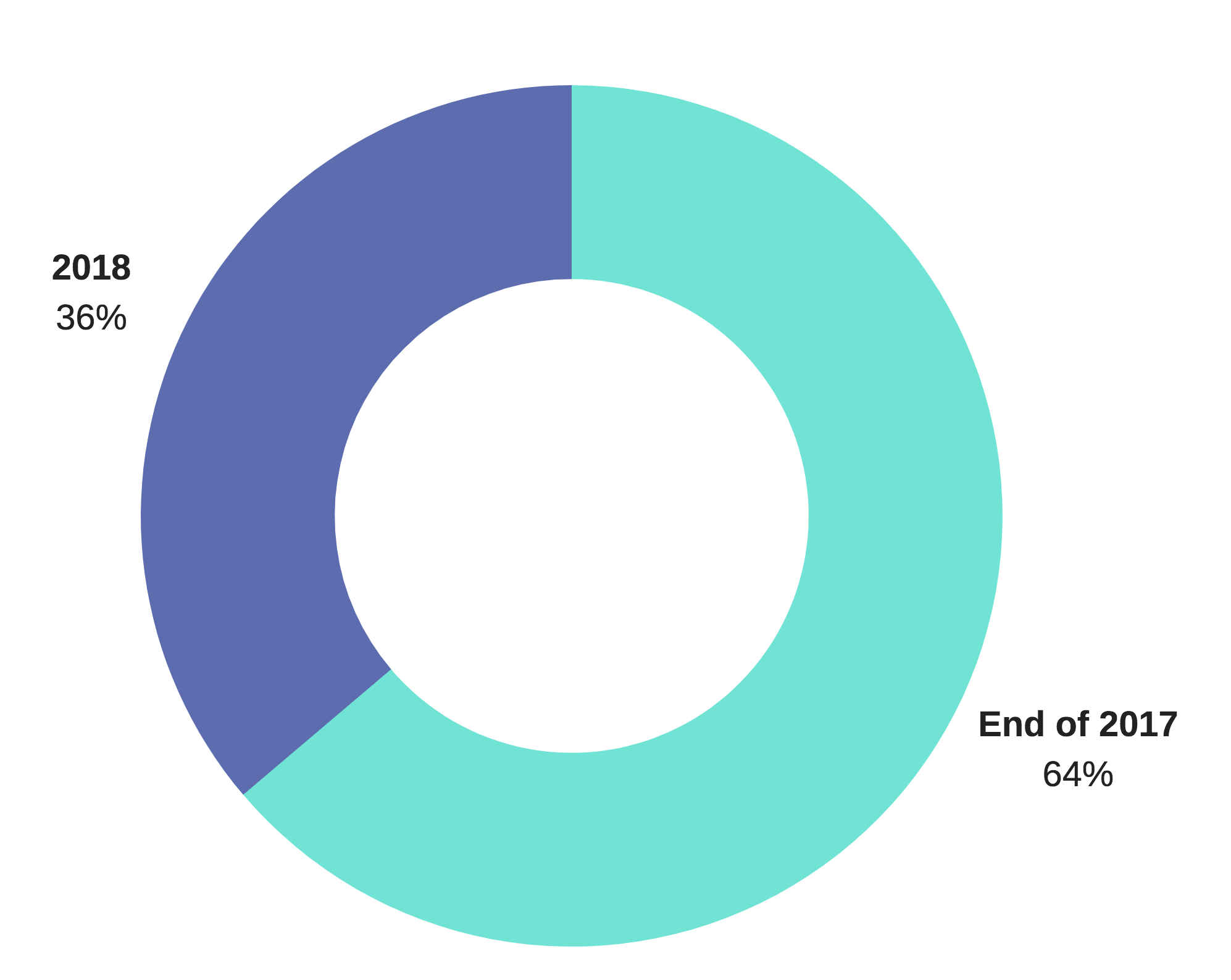 June saw the introduction of ‘Works‘ pages to Bookogs, which much like the Master page on Discogs, groups together all individual editions of a particular literary work. In the month or so since this feature has been live, almost 4,000 Works have been added to the database by some busy contributors, bringing more structure and organisation to the data.

While music and fiction have always been neck and neck as the most contributed genre in the database, music has finally nudged its way clear ahead at 5973, with a lead of over 200 books (fiction fans, you could still turn this around). This is also reflected in the most collected and most wanted books; 8 out of 10 of the most collected are music books or magazines, and all of the most wanted books on Bookogs are music focused. You guys really have a type.

Stephen King is still the author with the most books in the database with Agatha Christie hot on his heels. 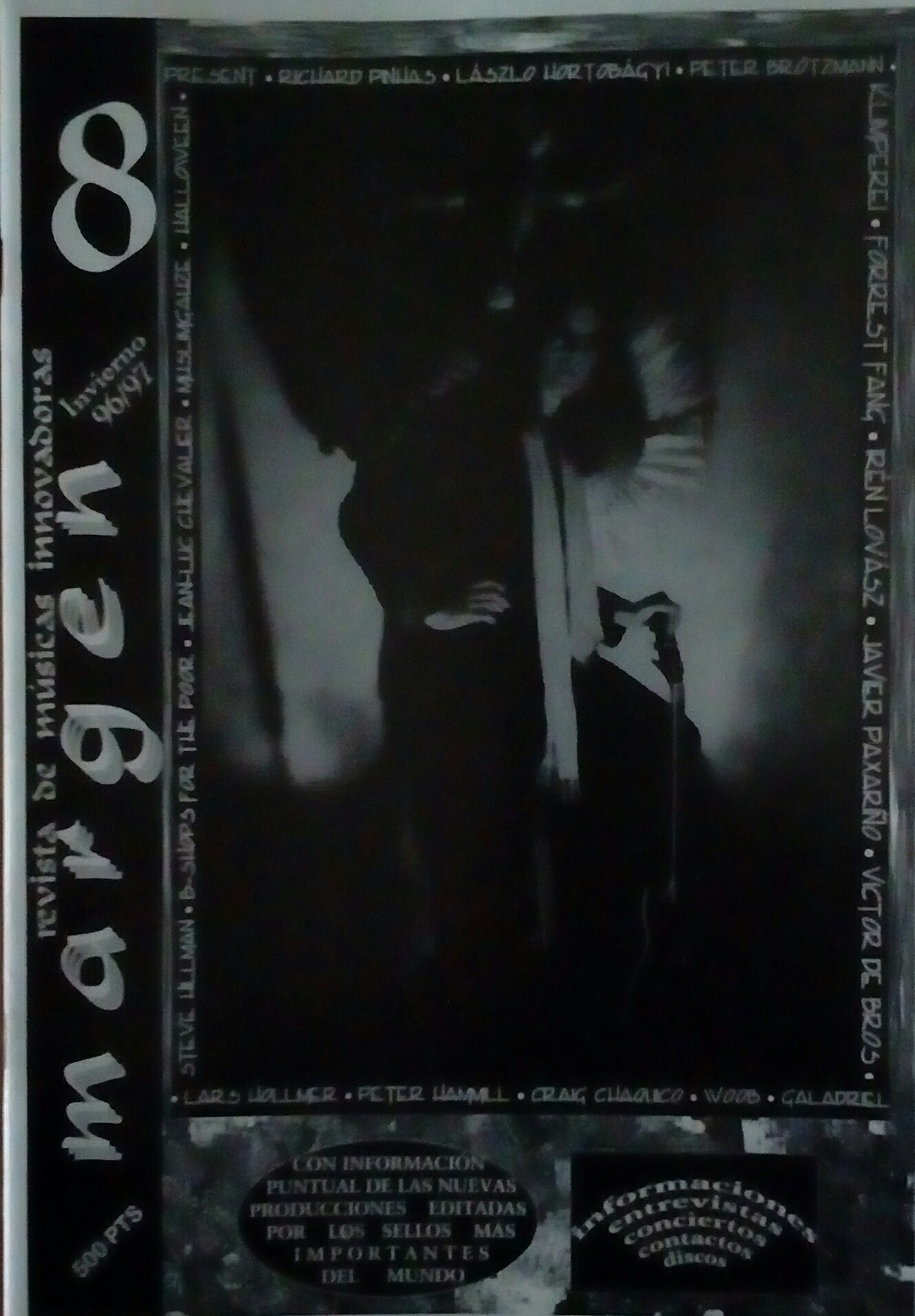 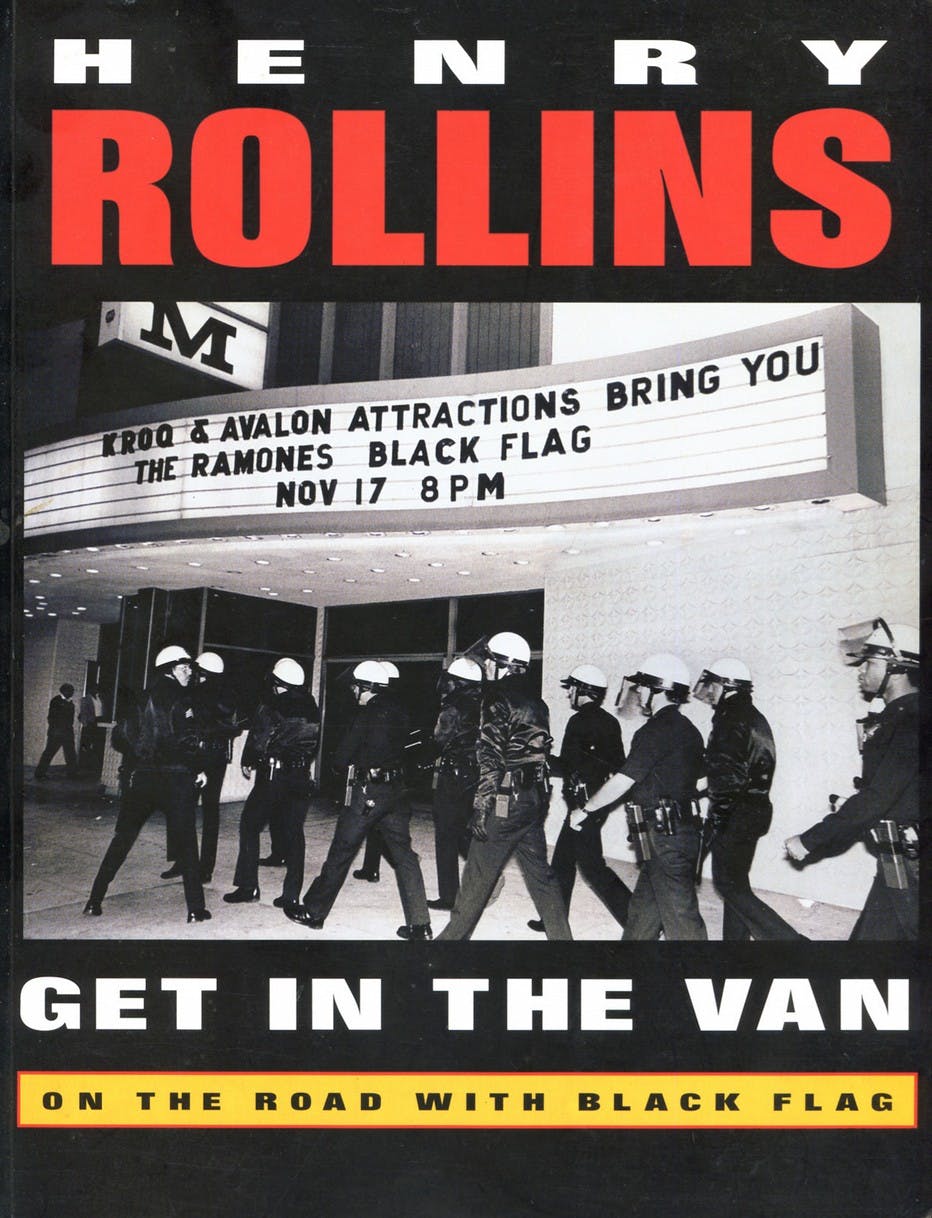 Filmogs is the second biggest database with over 25,000 film releases cataloged. As with Bookogs, music is a popular genre on Filmogs, with music videos, concert films, and music biopics being heavily contributed genres. DVD is still by far and away the most contributed format, making up around 70% of the database. We’d love to see VHS, LaserDisc, and even UMD pick up a bigger share of the database – if you’re a collector of any of these formats, we need you.

There are a few similarities between the most collected and most wanted lists on Filmogs, with Kurosawa and David Lynch films appearing on both. Wes Anderson films make a pretty strong showing on the most wanted list, with The Life Aquatic With Steve Zissou making its way to #3 and The Royal Tenenbaums at #9. 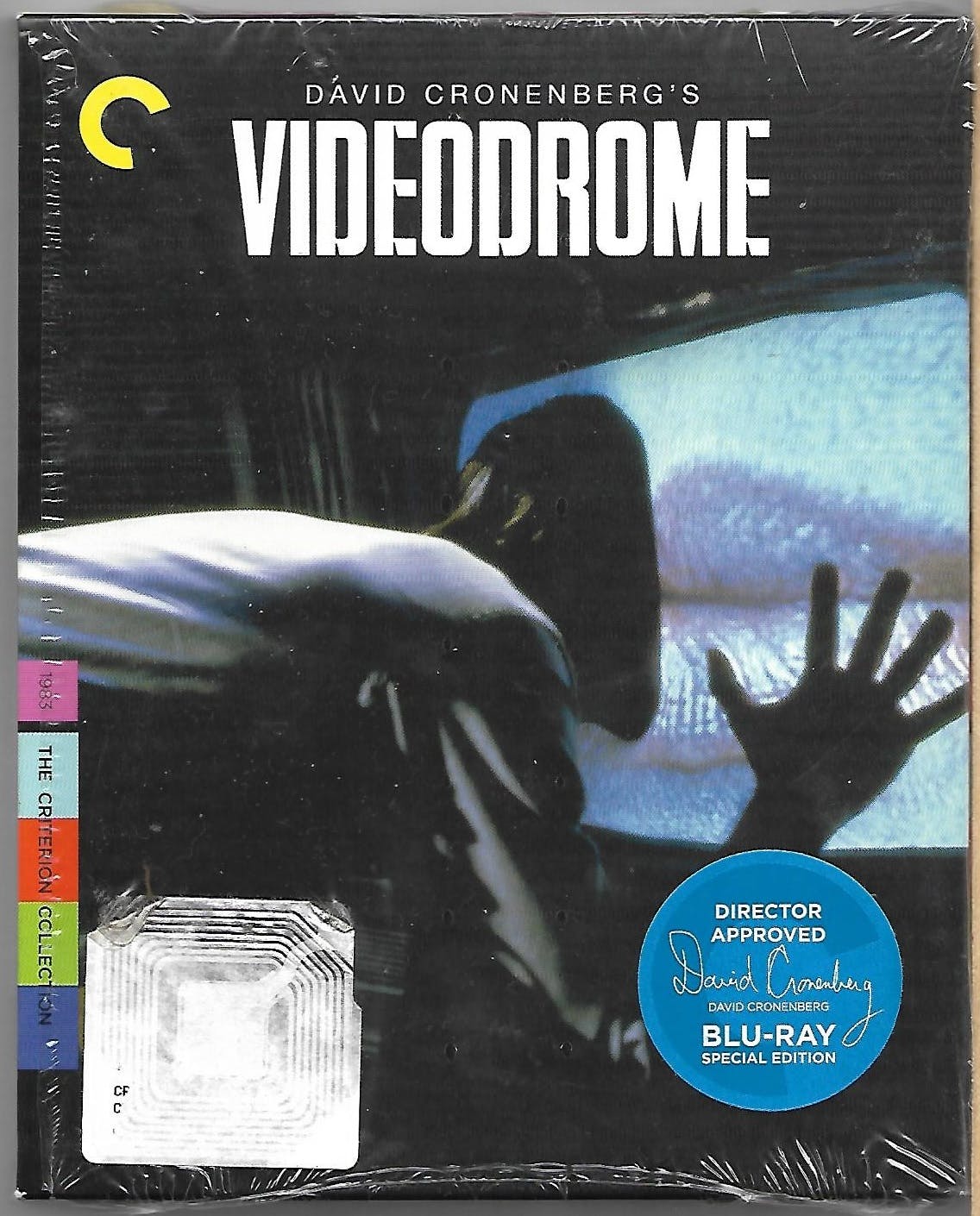 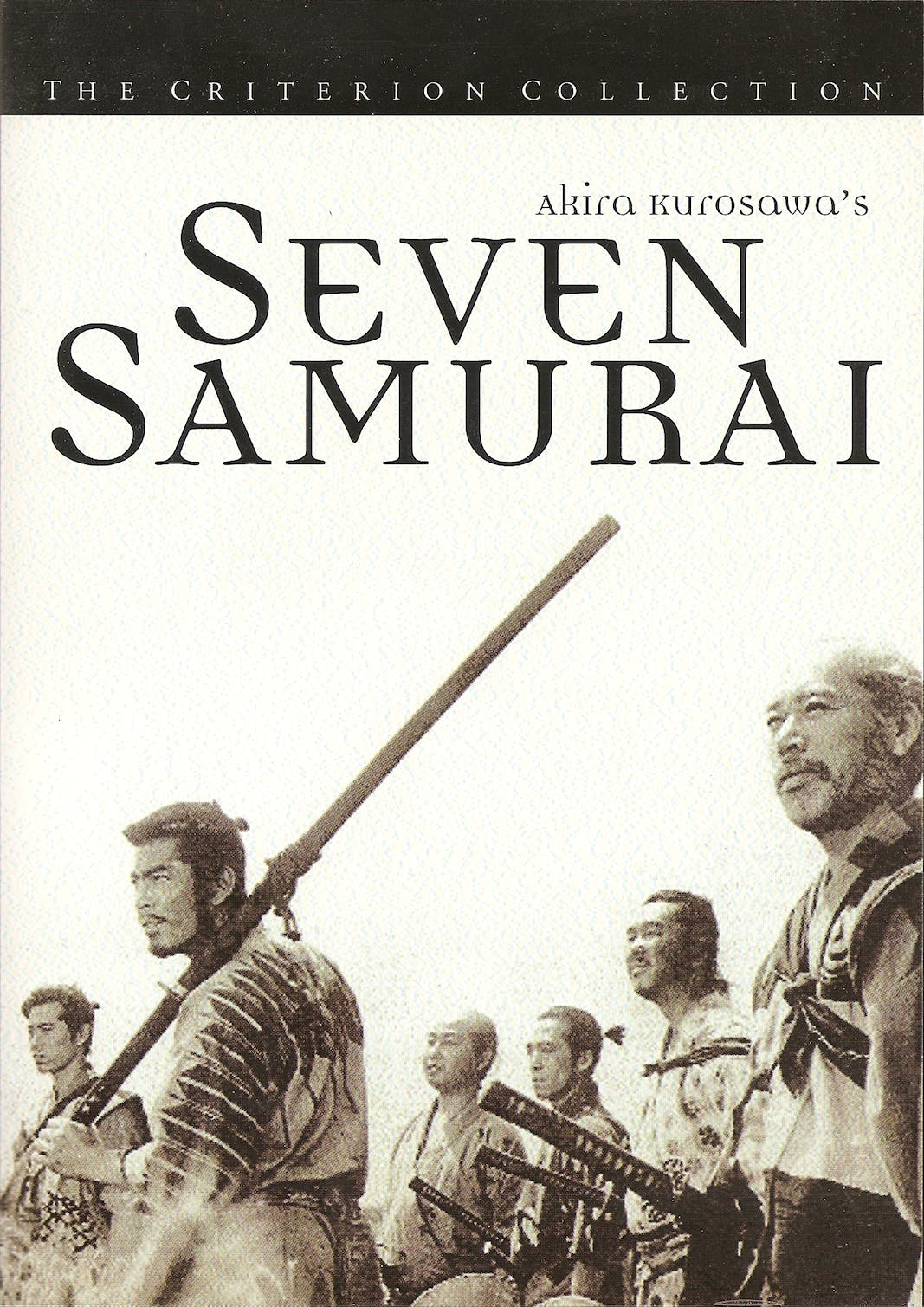 The Comicogs database is now 25,000+ comics strong. The proportion of superhero comics is up from 20% to 30%, and where Marvel and DC were once in close competition for the most catalogued publisher, Marvel is now the clear winner with almost a third more comics catalogued than DC. That said, Marvel doesn’t even crack the top 10 most collected items list. Image Comics really dominates both the most collected and most wanted lists with the Saga comics. If you’re not familiar with this acclaimed series, it’s a monthly space opera/fantasy that’s been going strong since 2012, and has been described as “Star Wars meets Game Of Thrones“.

Topping the most wanted list is The Incredible Hulk #181 with the first full appearance of Wolverine, which – in good condition – regularly goes for several thousands of dollars on the second-hand market. Second to that on the most wanted list is Amazing Fantasy #15, featuring Spider-man’s debut appearance. Near mint copies are notoriously collectible – a CGC (Certified Guarantee Company, a comic book grading service) NM- 9.2 sold last year for $460,000. If you’re less picky about condition, it’s possible to get your hands on a copy for a lot less. 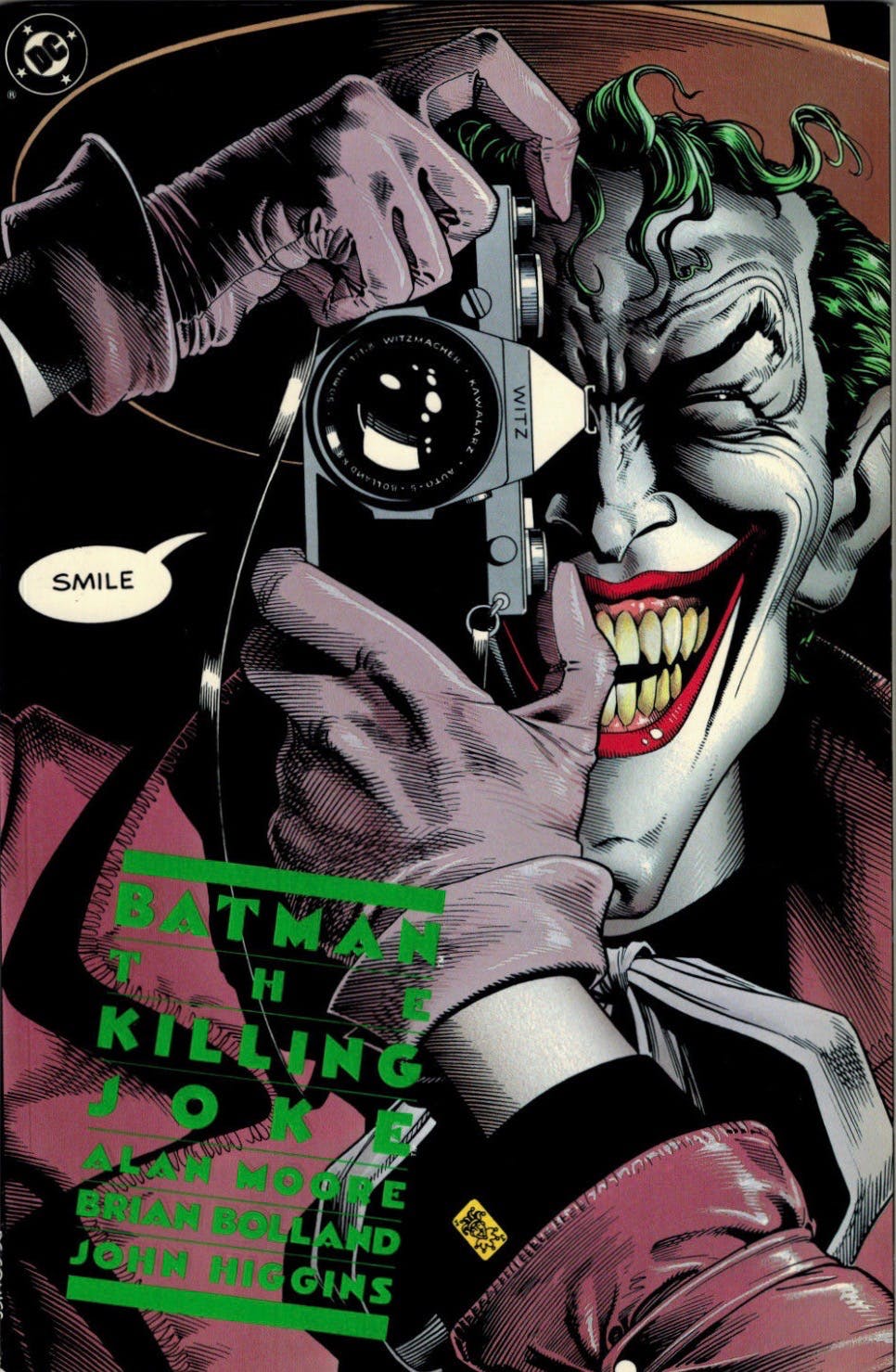 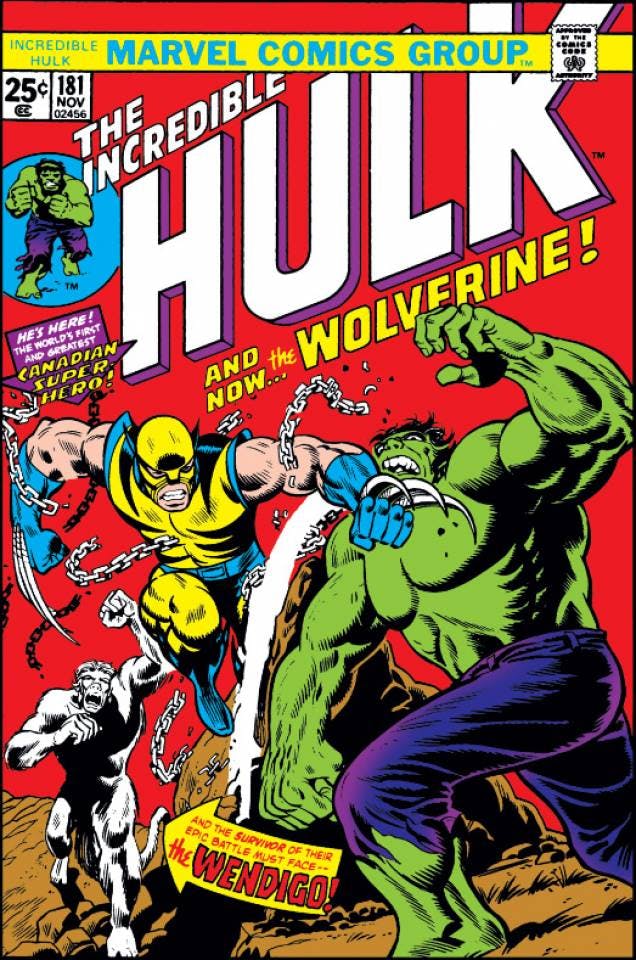 Posterogs growth is still going especially strong, with database numbers once again doubling in the space of a few months. If you’re a War On Drugs or Queens Of The Stone Age fan on the lookout for posters, be sure to check out Posterogs as these are two of the most contributed bands, and the artwork is killer. And of course, as evidenced in the most collected and most wanted lists below, Daft Punk is very popular in the Posterogs community! 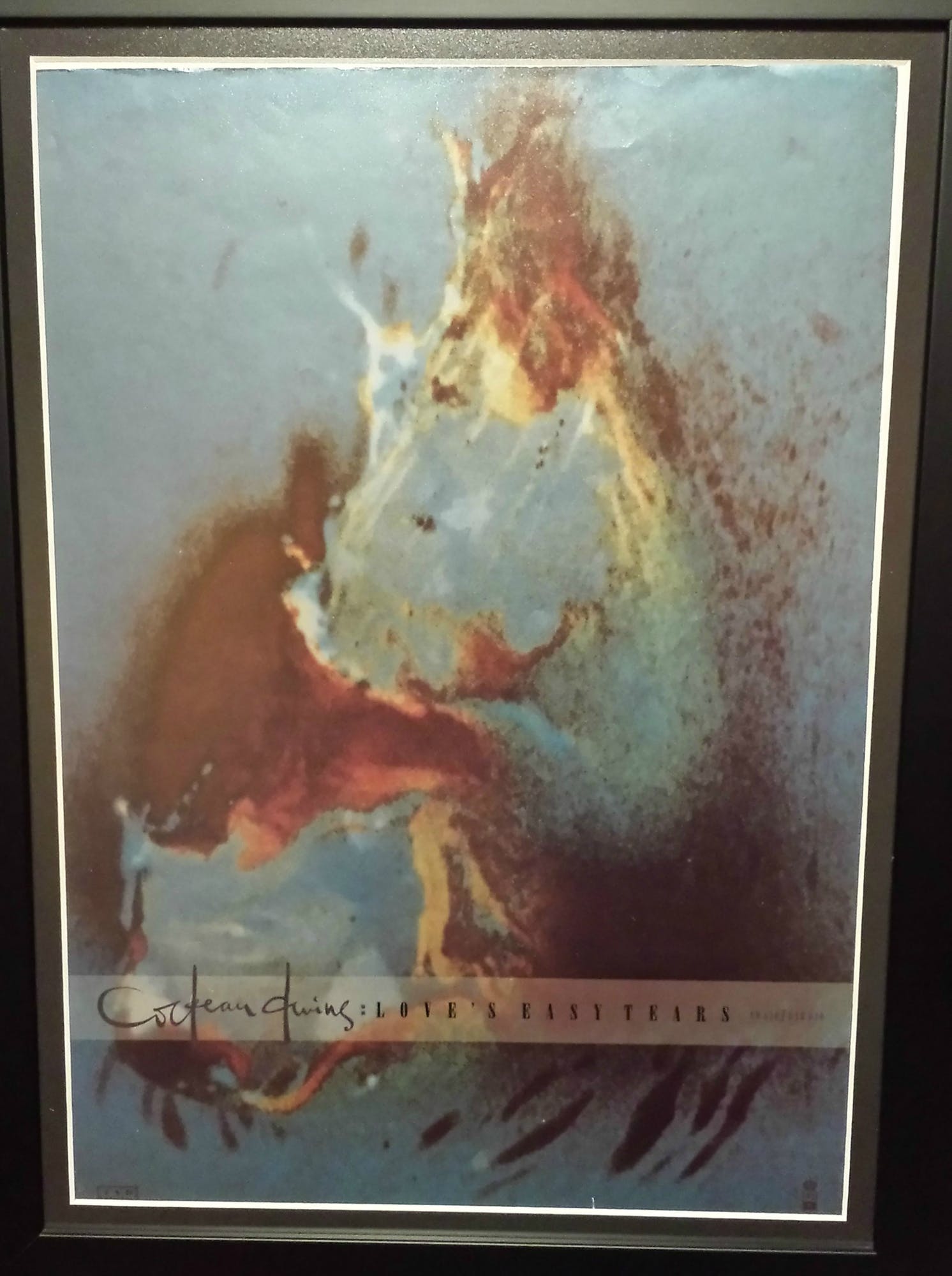